If a film director has an award-winning script, why would she go after anyone other than a Hollywood A-lister for the leading role?

The same thinking could apply to helming a restaurant. But some operators say a big name is not always the best bet. Hiring a lesser-known or promising newcomer to lead a new or re-concepted project can avoid certain pitfalls – not the least of which includes sidestepping an ego swollen by TV appearances. Whether a chef is a household name or not, the considerations are many, including the million-dollar question: Can you work together?

WHO’S ON THE LINE?

Few actions gain more respect among the kitchen crew than a working chef. “All celebrity chefs are not created equal,” says Kevin Boehm, co-founder of Boka Restaurant Group, which operates 16 restaurants in Chicago. For Boehm and his Boka co-founder Rob Katz, vetting goes beyond the surface and that means a commitment to actual work in the kitchen.

Case in point: Stephanie Izard, chef-partner at Girl & the Goat, winner of “Top Chef” season four, author of two cookbooks and “Iron Chef” veteran. “If you look at the hardest working person I know, it’s Stephanie Izard,” Boehm says. “She’s a maniac. It’s really important to her that she always has her boots on the ground. She was nine months pregnant and still expediting at her restaurant Duck Duck Goat.” It’s that kind of on-the-ground leadership, in terms of managing culture and operations, that generates success beyond the initial buzz, he says.

“When you have a cookbook or you have a TV show win, people just want to experience whatever it is you’re doing…but maybe that customer is not first (in their mind),” Spatafore says. In time, an advantage can become a detriment: Once the cookbook is no longer a hot seller or the TV show moves on, are you able to sustain interest because you’re meeting customer demands? 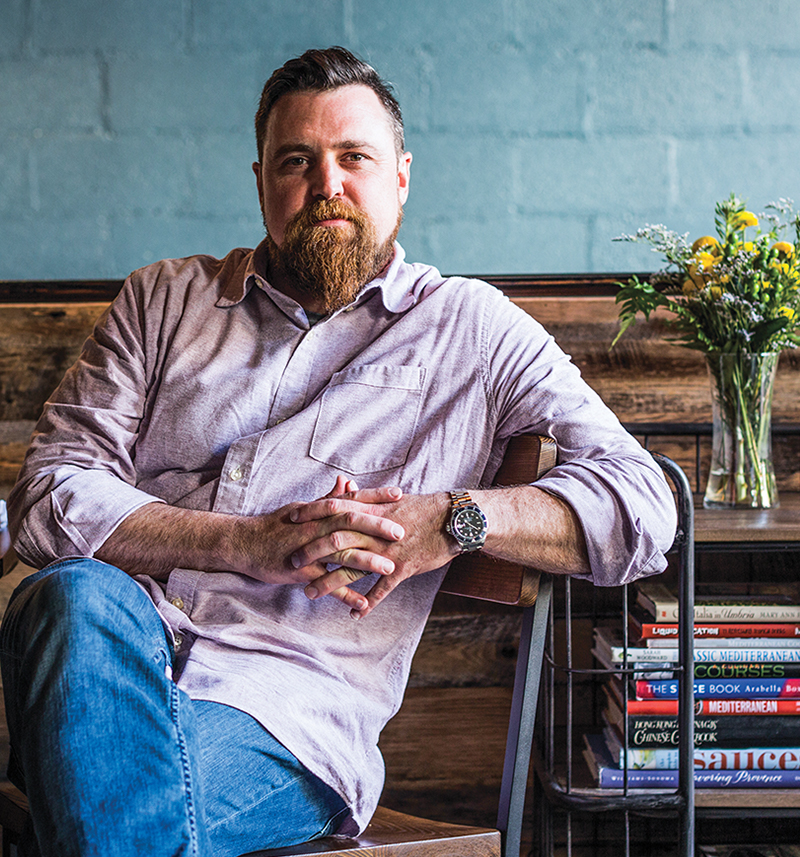 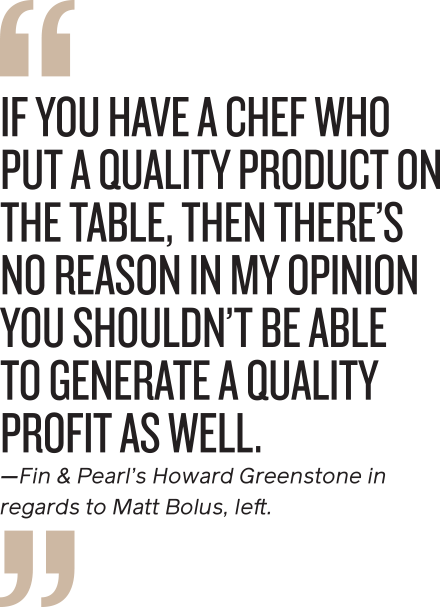 The wattage of celebrity chefs has launched restaurants outside of their home base, but can the brand keep the lights on when he or she is a chef in name only? A one-time guest can turn into a regular when a chef forges long-standing relationships with locals. It’s accomplished by participating in charity or local farmer’s markets events. “Our (group’s) executive chef, Tim Kolanko, as well as one of our restaurant’s executive chefs, Ronnie Schwandt, have developed relationships with some guests that are equal to any server or front-of-house manager,” Spatafore says. “Oftentimes, when we’re walking between our restaurants, it’s a small town, and guests are stopping our chefs on the street. That’s amazing to see.”

Howard Greenstone, who’s partnered with a number of elite chefs over the years, including recent successes with Matt Bolus and Matt and Emily Hyland in Nashville, Tennessee, seeks out chefs whose renown is a byproduct of their exemplary culinary skills, rather than mere showmanship or charisma. If a chef’s offerings – whether Matt Bolus’ sophisticated yet approachable Southern fare or the Hylands’ craveable artisanal pizzas at Emmy Squared – can deliver top line results, then a business-minded operator can shift a concept into growth mode with rapid speed.

For Bolus, that’s translated into a trendy new spot called Fin and Pearl, with potentially more on the way – and for the Hylands, it’s resulted in a handful of new spots last year, as others move into the pipeline. In the end, says Greenstone, “If you have a chef who puts a quality product on the table, then there’s no reason in my opinion you shouldn’t be able to generate a quality profit as well.”

FAME OR ROOM TO GROW? 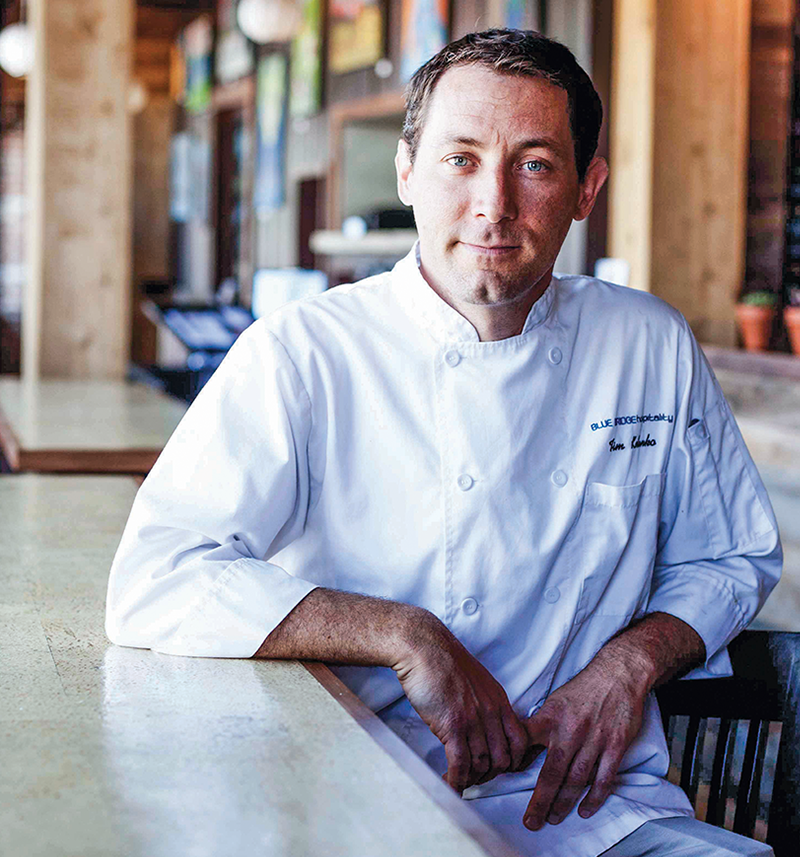 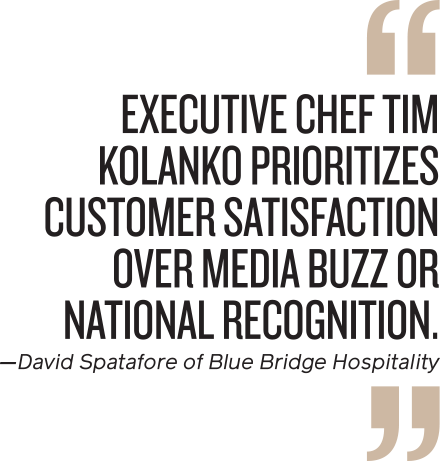 Owners recognize that young chefs want to make a name for themselves. But they also know that giving a creative person flexibility may mean more to some.

“Running a restaurant and being a media personality are two totally different skill sets,” says Shook. Lesser-known chefs are free to change course and respond to evolving customer preferences, without considering how the media will spin that narrative.

Every one of the company’s restaurants has a chef de cuisine who began as a cook; Courtney Storer at Jon & Vinny’s has been with the company six years. “That to me is more important than bringing in a celebrity chef. We’ve had such success with people who’ve worked with us for a long time, because they know us; they know how we operate. We give them space – we give them that trust.”

Boehm and Katz have made a commitment to making chefs partners in their restaurants. It provides chefs security, which then incentivizes a commitment to generating long-term success for their ventures. “The restaurant still has to deliver and execute,” Boehm says. “Sarah Grueneberg, for example, has done a fair amount of TV, but if Monteverde wasn’t good, it wouldn’t be as busy as it is.”

Spatafore says, “If your chef’s in the kitchen making the bread, or in the dining room talking to people, everyone’s clearly invested in the process. That trumps any TV show any day.”