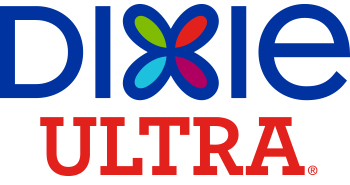 Offer a chef, restaurateur or anyone in foodservice a road to cutting labor costs or reducing their carbon footprint and chances are, you’ll find a well-worn path. 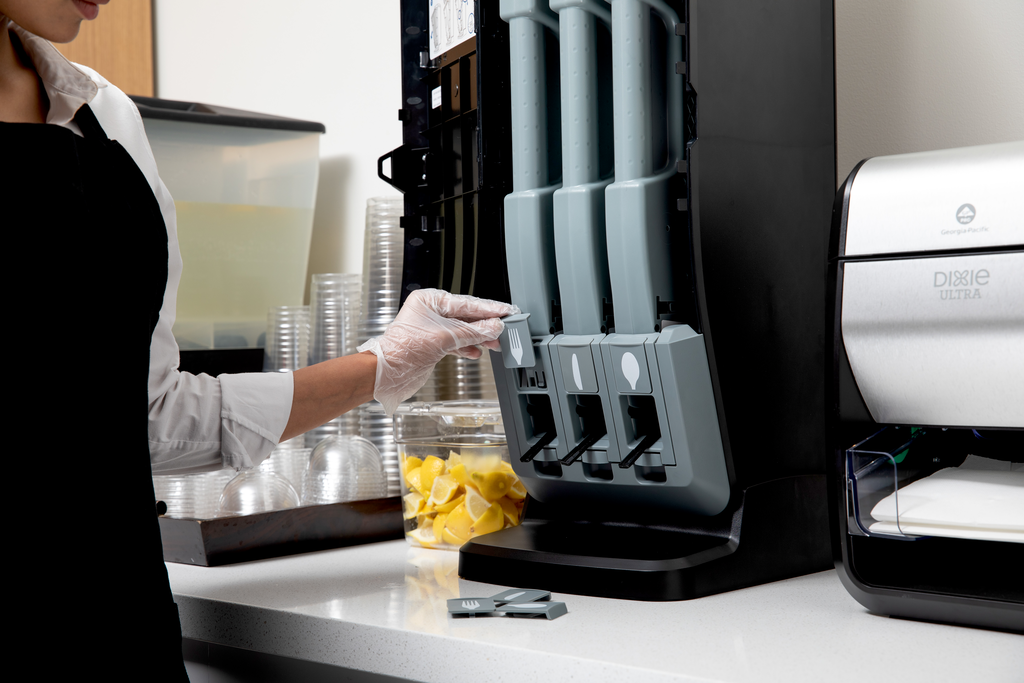 While exploring ways to do more with less – or just do better – aren’t new endeavors, they certainly weigh more heavily than ever before. Nearly 90% of all operators expect labor costs to increase through 2022, according to food industry research firm Datassential. And of their top challenges, managing waste and labor rank among the highest, along with employee retention and increasing traffic.

Technology is addressing many of these issues. By way of point-of-sales systems, some companies also offer tools that integrate third-party delivery apps, manage inventory and handle forecasting. But sometimes, seemingly small changes can add up to a big impact for any concept.

Consider Otto Pizza based in Portland, Maine, which has nine locations in its home state and 10 in Massachusetts. Or Paul Latham's Meat & Bar-B-Que in Jackson, Tennessee, and Victor’s Mexican Grill in Bakersfield, California. No strangers to staffing woes, these operators are getting labor relief from a cutlery dispenser.

The simple loading is especially useful with high-traffic concepts and large events, such as the off-site parties executed by Hope Valley Diner and Catering in Durham, North Carolina.

Debbie Lynch, who has owned the business for 24 years, knows the importance of reliability and meeting client expectations. Tri-Tower offers touchless, hygienic dispensing, which patrons and employees value for sanitation. For fast and quick casual concepts, the cutlery dispensers are especially appreciated for reducing waste. Instead of customers grabbing fistfuls of prepackaged cutlery and napkins, they tend to consciously dispense only what they actually need, a move that reduces waste by 31%. 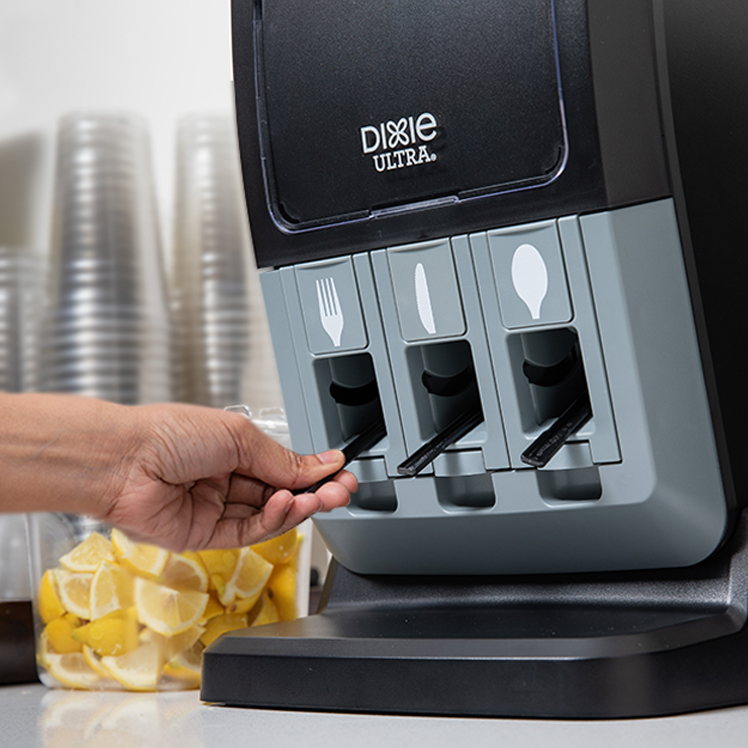 “We've always used them – it saves us from (a prepackaged) fork, knife and spoon, so it’s more cost-effective,” says Anthony Fontanarosa, chief operating officer at Prime Mercato, an Italy-based concept that features five artisan food stations, a wine bar and a full-service restaurant at The Mall in Short Hills, New Jersey.

In addition to reducing the concept’s carbon footprint with cutlery that’s compostable and earth-friendly, the dispenser has played an integral part in solving the challenges of limited staffing for Fontanarosa.

On weekdays when the upscale mall is not as busy as weekends, Fontanarosa says ordering kiosks, the concept’s app via mobile phone and concept-owned handheld devices to select food have allowed Primo Mercato to reduce the need for six positions to one. 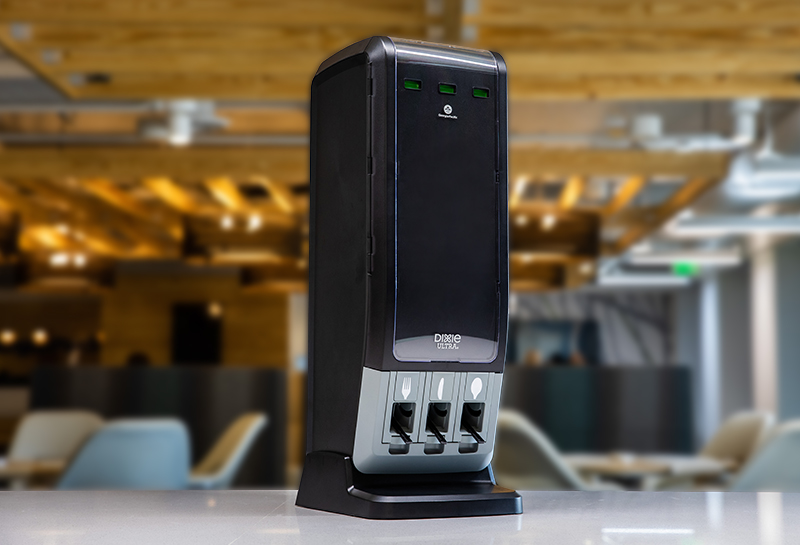 Reducing costs and labor have been especially critical for the concept that opened less than a year before the pandemic hit. Unlike some restaurants, Primo Mercato was unable to pivot with takeout or other programs because the mall was closed during lockdown in 2020.

But the changes, from the now established online ordering for pickup and delivery to labor-saving efficiencies such as the Tri-Tower dispenser, the concept is recovering and thriving.

“It’s the adage that you always hear, and it remains true: If you’re not growing, you’re dying,” Fontanarosa says. “You can’t rest on your laurels. You have to figure out ways around all the issues we’re facing as an industry. It can be done.”