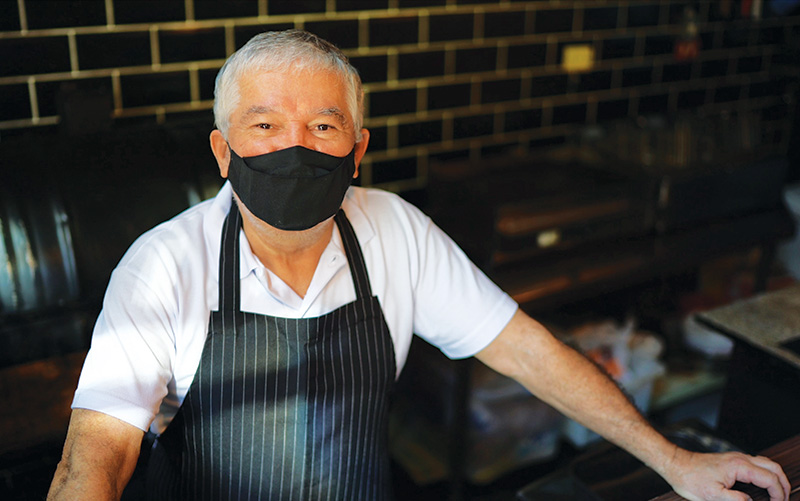 Many jobs available to retirees or older workers are often seasonal positions, such as warehouses like Amazon, which force employees to eventually seek other work. Restaurants, in contrast, can typically offer the highly coveted combination of stable, year-round employment, but with flexible hours and shorter shifts.

“In today’s market, the employee has a lot more leverage than they used to,” says Jonathan Horowitz, founder and CEO of Convive Hospitality Consulting. The current labor shortage works to the advantage of employees seeking flexible hours. “That includes older workers coming back into the workplace who are able to dictate their schedules and, to some extent, what they want to do.”

RESTAURANT WORK IS BETTER PAID THAN IT HAS EVER BEEN

In January, Darden, Olive Garden’s parent company, bumped up hourly rates to $11, instead of the federal or state minimum wage, and promised to raise that number to $12 by next year, while McDonald’s raised its average hourly wage to $13, with some entry-level positions paying $17 an hour.

“I think it’s become much more attractive to retirees and older folks who may want to consider jumping back into the workforce for a while,” Horowitz says. “Some of these retirees are seeing that wages have increased so dramatically in the hospitality industry out of necessity.” 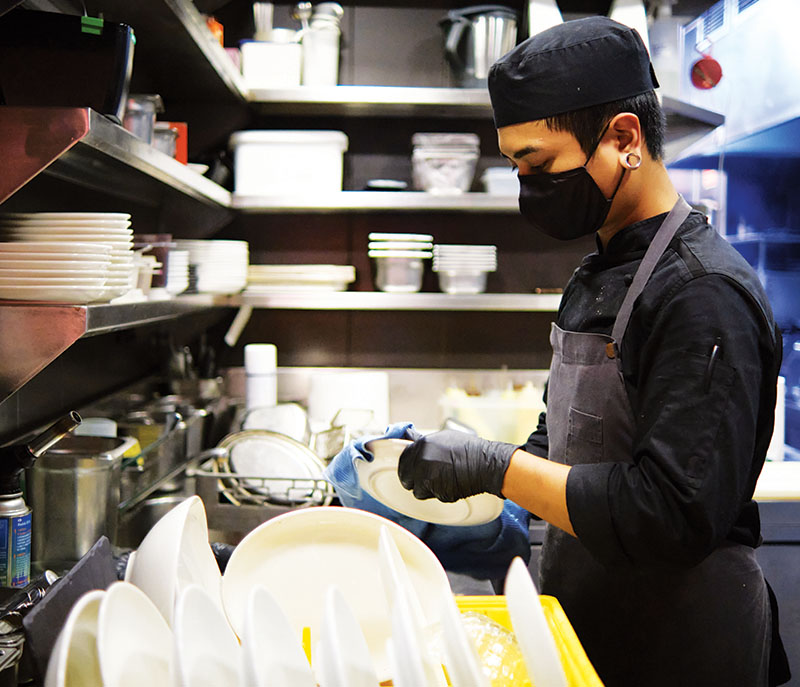 While the restaurant industry has long been an important source of jobs, getting them has been a challenge for workers without considerable restaurant experience. Particularly in New York, Los Angeles and other major metropolitan areas, restaurant jobs have historically been highly coveted and competitive. This was previously a deterrent to never-employed teenagers and seniors from unrelated fields.

TRAINING SHOULD BE OFFERED

Investing in training will pay off. For high school and college students, this opportunity is invaluable. Many younger applicants now entering the restaurant workforce will go on to build a career in hospitality or may return to part-time work as they later pursue other career paths. Either way, restaurant experience is a lifelong asset.

High school and college students, often working for the first time, are also likely to share their positive experience with friends, essentially becoming a personal recruiter for their employer.

RESTAURANTS OFFER A SENSE OF COMMUNITY THAT CAN BE PSYCHOLOGICALLY BENEFICIAL

Older people are especially likely to benefit from a multi-generational work environment, which is precisely what restaurants offer.

“A lot of people are attracted to the industry because of that sort of family environment – it’s nice to be a part of a team,” Horowitz says. For older people, working with a dynamic, diverse group of coworkers of different ages can offer a welcome change of pace and sense of connection. Meanwhile, younger employees grow from the varied perspectives that their older counterparts bring to a work environment. “There’s the chance to pair somebody who has not only restaurant experience, but also life experience, which is very beneficial to the younger employees. You have the opportunity to create those sort of mentor relationships.”

RESTAURANTS ARE MAKING IT A BREEZE FOR GEN-Z TO APPLY

According to the Department of Labor, 33.2% of teenagers ages 16 through 19 were employed last year, the highest number since 2008. Tech-savvy restaurant groups are making it a snap for teens to apply. Wendy’s, for instance, has streamlined the process so Gen-Zers can apply with a few taps of a smartphone, while Chipotle began using TikTok Resumes this summer to give younger applicants a chance to show off their strengths on the platform.

Restaurateurs are tapping into underutilized groups to fill vacancies. According to the Current Population Survey, older Americans in October 2021 unretired at a rate of 2.6% – a noticeable rise since the early days of the pandemic – while the percentage of teens seeking employment shot up by 35%. Many restaurant groups, especially McDonald’s, which launched a partnership with the American Association of Retired Persons in 2019, have been pushing to hire senior citizens for several years with highly successful results.

“What we’re seeing is that older folks are considering coming back to the restaurant industry, but they’re coming back to it in different ways,” says Jonathan Horowitz, founder and CEO of Convive Hospitality Consulting. Most of these former retirees are coming back as dining managers or hosts – positions that draw on their years of professional experience. “I think a lot of business owners are recognizing that it’s a significant advantage to have those kinds of experienced people back in the restaurants. They’re dependable. They don’t get flustered. And they’re there because they want to be.” 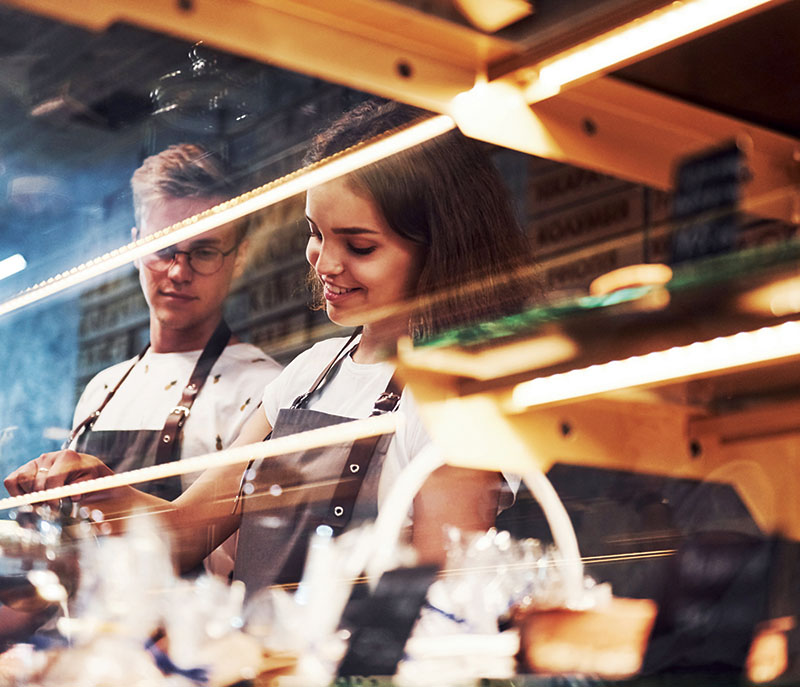 Chef Bryan Dayton owns two restaurants in Boulder: OAK at Fourteenth and Corrida. He has a couple in Denver and one in Big Sky, Montana.

“We hire college kids all the time,” Dayton says, referring specifically to the Boulder restaurants. “We have discussed reaching out to high schools as well for host and back wait positions. I’m going to put my 14-year-old to work this year.”

“We have two older dish stewards that work for us. It seems like the labor shortage is here to stay, so while we try and avoid hiring college kids (it’s challenging to manage their schedules), we have to take what we can get. We probably have six to eight college-aged workers at each restaurant.”