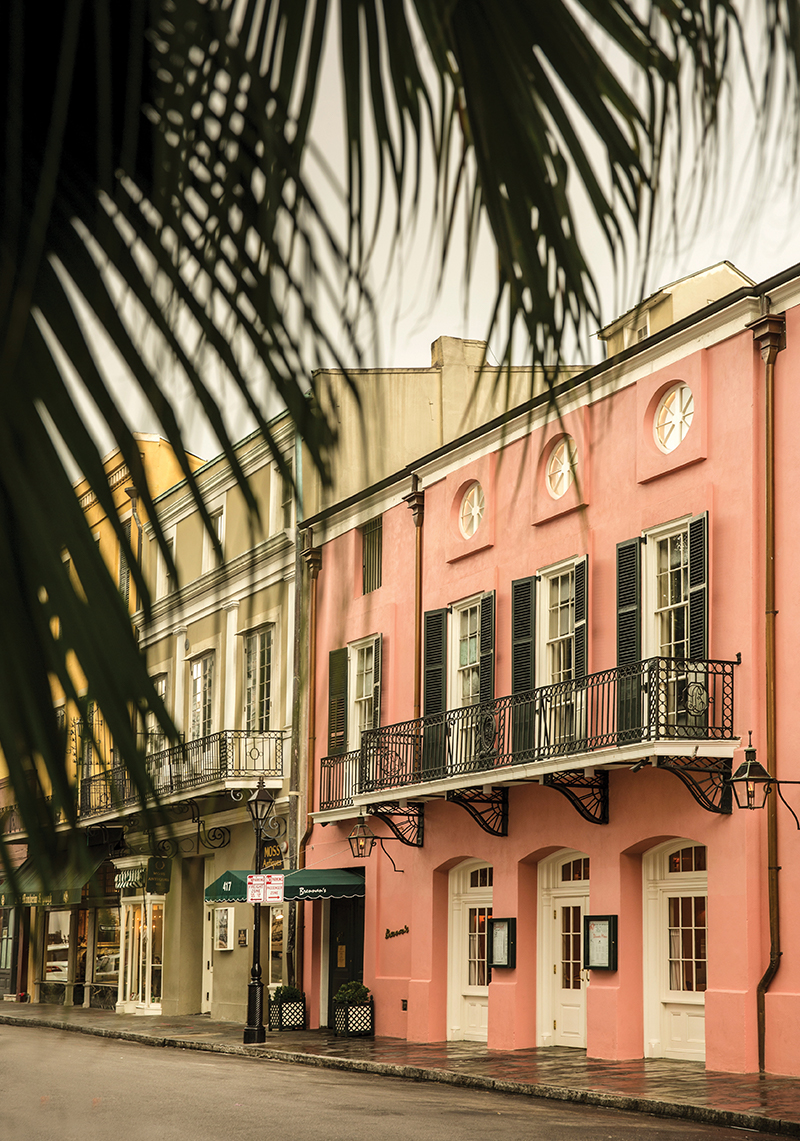 With a history as rich and complex as a good gumbo, New Orleans is fanatical about food. Its cuisine blends many cultures and flavors and is one like no other.

Louisiana was colonized for over a century by France and then Spain, leaving roots that figure prominently in Cajun and Creole cuisines. Enslaved Africans brought their flavors and cooking techniques, while Caribbean, Italian and German influences can also be found in local dishes.

The city’s proximity to the Mississippi River and the Gulf of Mexico makes seafood a staple. Fried oysters, shrimp and redfish have long played a starring role in the local cuisine. The iconic po’boy – local fried fish, shellfish or roast beef on a French roll dressed with lettuce, tomato and mayonnaise – was born out of a need to feed striking streetcar workers in the 1920s. Red beans, Caribbean in origin, are traditionally cooked on Mondays with rice, ham or sausage and Creole seasonings.

Beignets can be traced to French-Creole colonists in the late 1700s, while gumbo has roots in African, French and even Native American cuisines. Techniques and ingredients are debated, but all agree it always starts with a good roux. 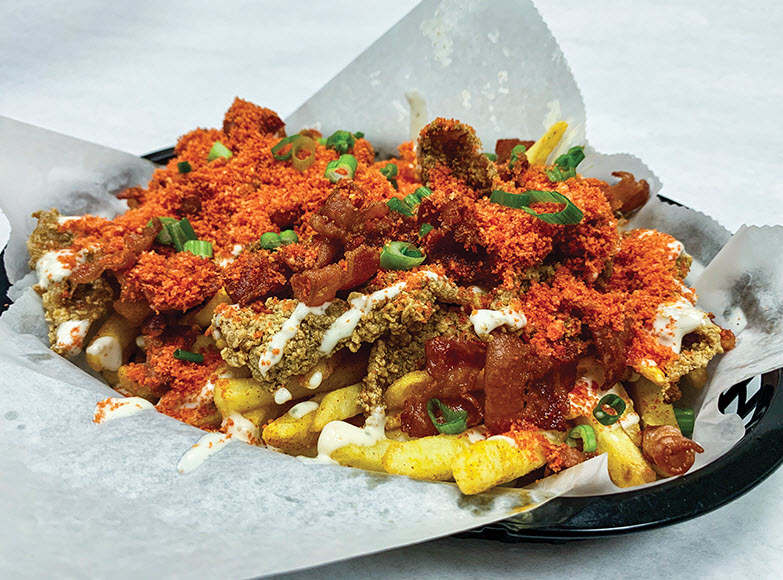 The fall of Saigon brought a large influx of Vietnamese immigrants to New Orleans in the 70s. They were drawn by its Catholic heritage and a climate similar to their own. Vietnamese flavors quickly wove in: pho, the savory noodle soup that should be pronounced "fuh,” can be found all over the city, and the banh mi is known as a Vietnamese po’boy.

Hurricane Katrina in 2005 also influenced the evolution of New Orleans cuisine. Mexicans and other Latin Americans were some of the first workers to help with rebuilding efforts. Many of these workers stayed, which led to a proliferation of taquerias, taco trucks and Latin restaurants that now dot the city and suburbs. One of the best, Casa Borrega, features the street food of Mexico City with the flavors of Oaxaca. Southeast Asian cuisine continues to be prominent. Vietnamese and Thai flavors can be found on fine dining menus as well as in traditional noodle shops. In addition, the new Israeli cooking of Alon Shaya at Shaya and now Saba has received national attention. 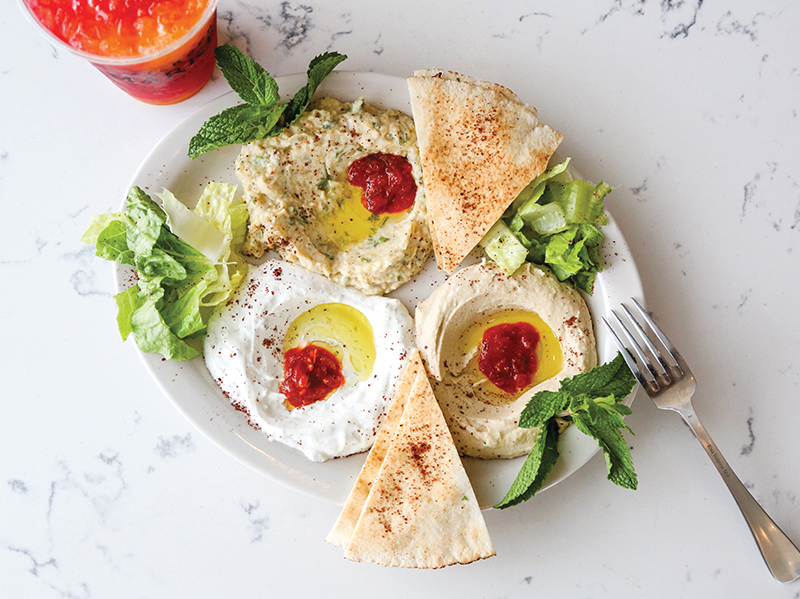 It is still New Orleans though, and these new concepts and flavors bow to tradition and vice versa. Established restaurants, like Brennan’s in the French Quarter, have updated their menus to stay ahead of the competition. Their fantastic shrimp Creole is served with housemade kimchi and forbidden rice.

The newly renovated St. Roch Food Market is a microcosm of the New Orleans food scene, with Mexican-inspired Chido, Vietnamese T2 Streetfood, Egyptian Torshi and Haitian Fritai lined up next to Southern Fete au Fete and Elysian Seafood. A trip through the food hall, much like a trip through New Orleans today, lays the flavors of the world at your feet. 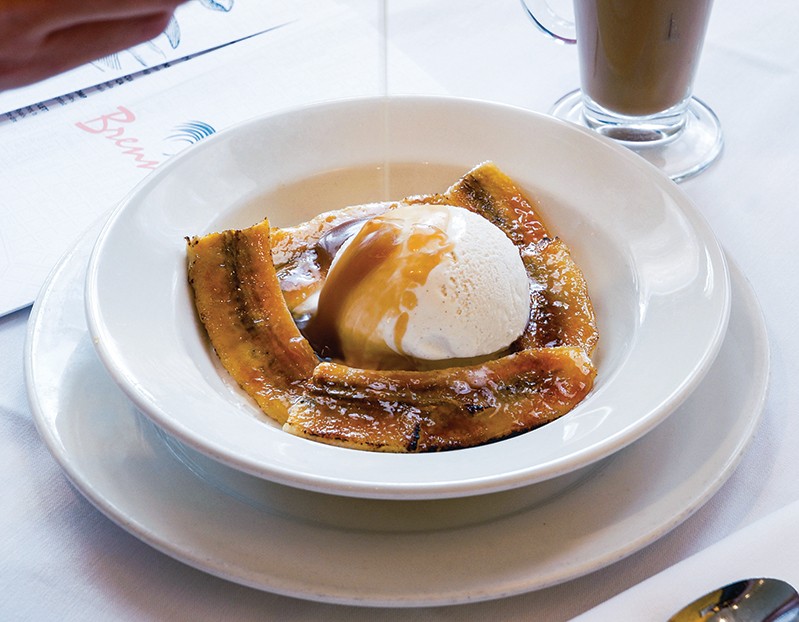 Maria O’Rourke is a US Foods Food Fanatics chef who creates dishes that reflect her passion for life, balance, simplicity and good taste. Follow her on Instagram at @chef_ mariaorourke 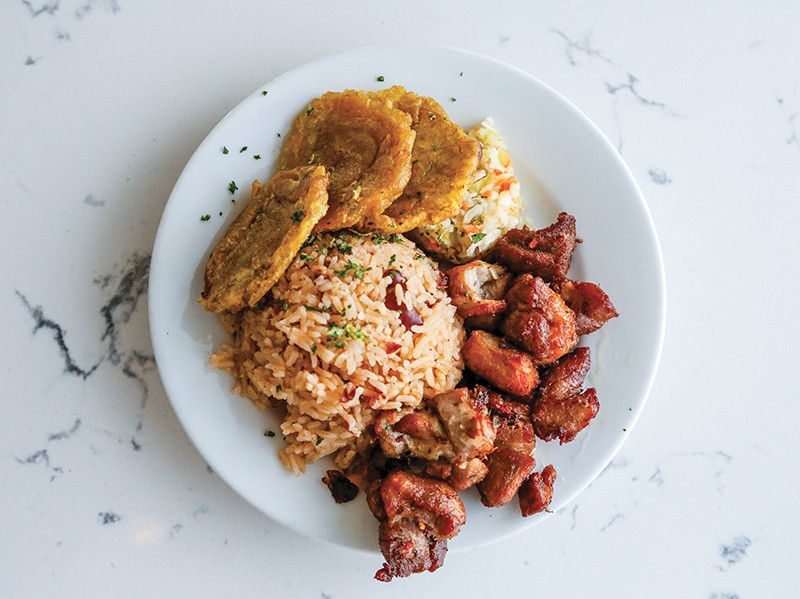