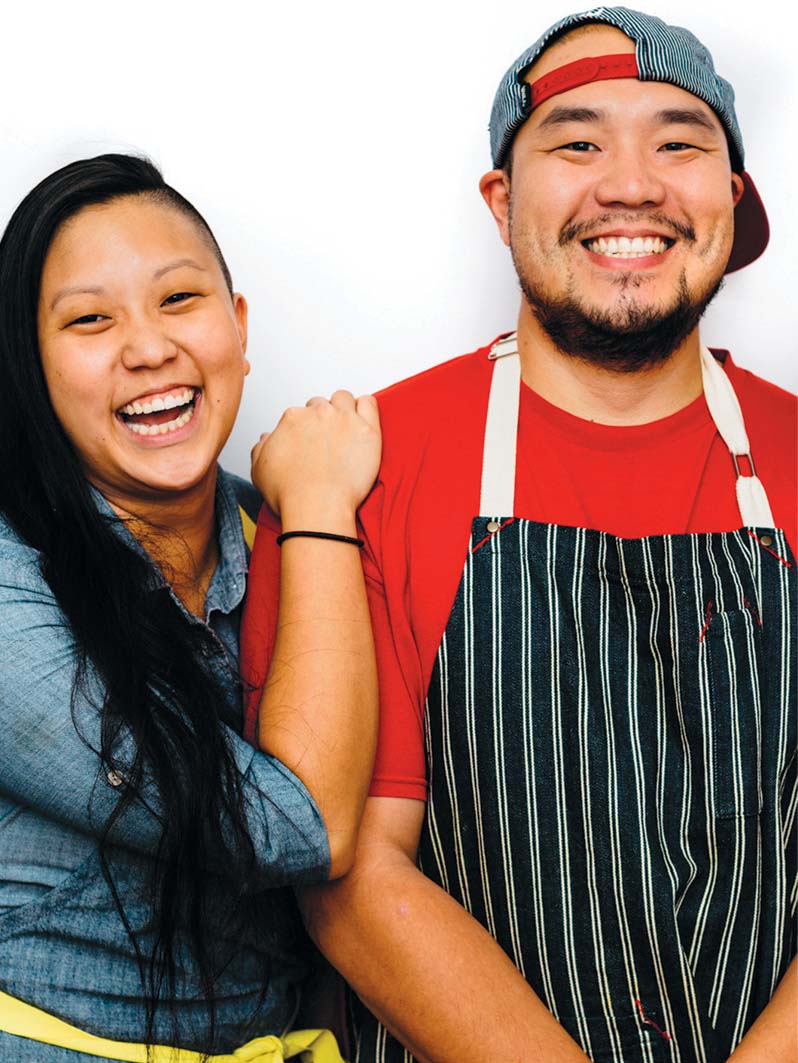 While 90,000 restaurants closed last year and workers left the industry in unprecedented numbers, Irene Li is proving her place in the food world extends beyond the stove.

Mei Mei, the Boston restaurant she co-founded with her siblings featuring foods from her Chinese-American culinary heritage, closed when the pandemic struck. What followed is a similar story among chef/owners across the country: she joined a nonprofit to cook for those in need, streamlined the menu and offered only takeout and started selling sundry goods at the restaurant. And like her industry peers, she had to make the difficult choice to lay off workers.

Li emerged this year in a completely different place but knows the current chapter couldn’t be written without the prologue of the previous ones. In her own words, Li described how her training and experience led to her current endeavor: 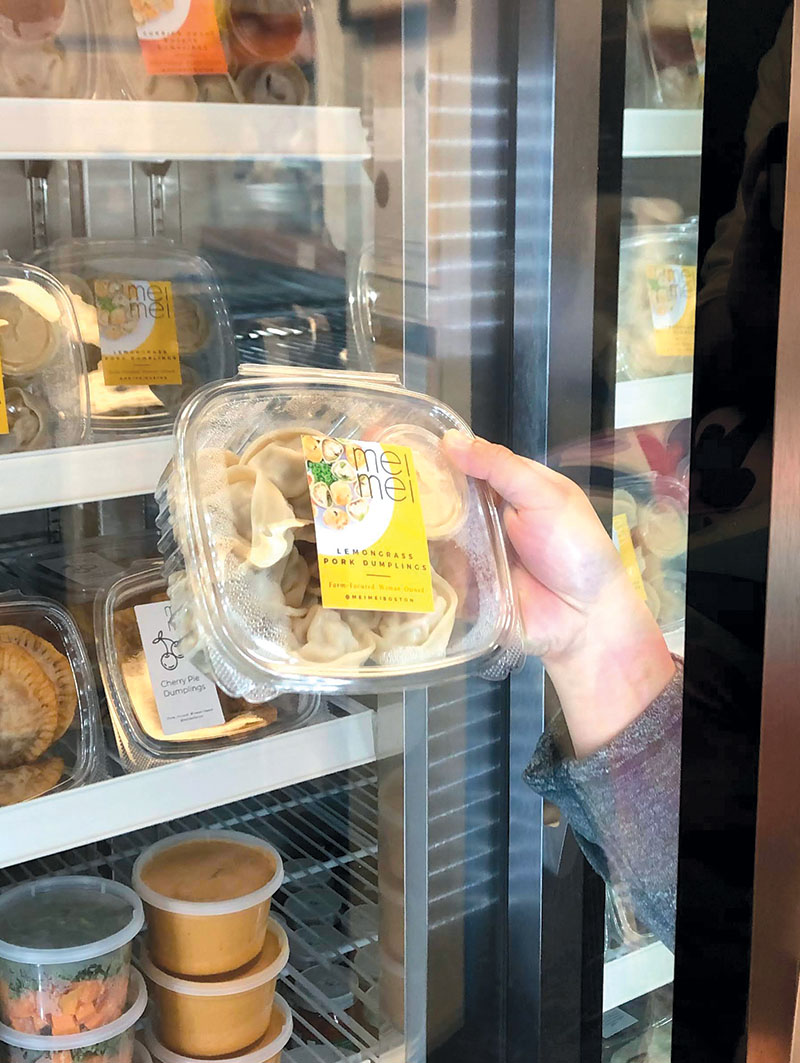 Q. You really buttoned up your operation when 2020 got ugly. Is it working?

A. We’ve made some pretty big changes and now are not offering any foodservice out of the restaurant, except for packaged products. But I think that my vision of what Mei Mei could be was always flexible. We wrote a cookbook and did catering, and we had a sauce company at one time. We’ve dabbled. In 2020, we also started online dumpling and noodle-making classes.

Q. And you found another unexpected outlet.

A. We’ve also started selling the dumplings at farmers' markets. One customer said they thought the packages would do well there, and they ended up selling like hotcakes. We do a package of 12, with sauces for $16. We’re in 13 farmers' markets now and that’s turned out to be a natural setting for us. We always sell out. It’s been amazing. 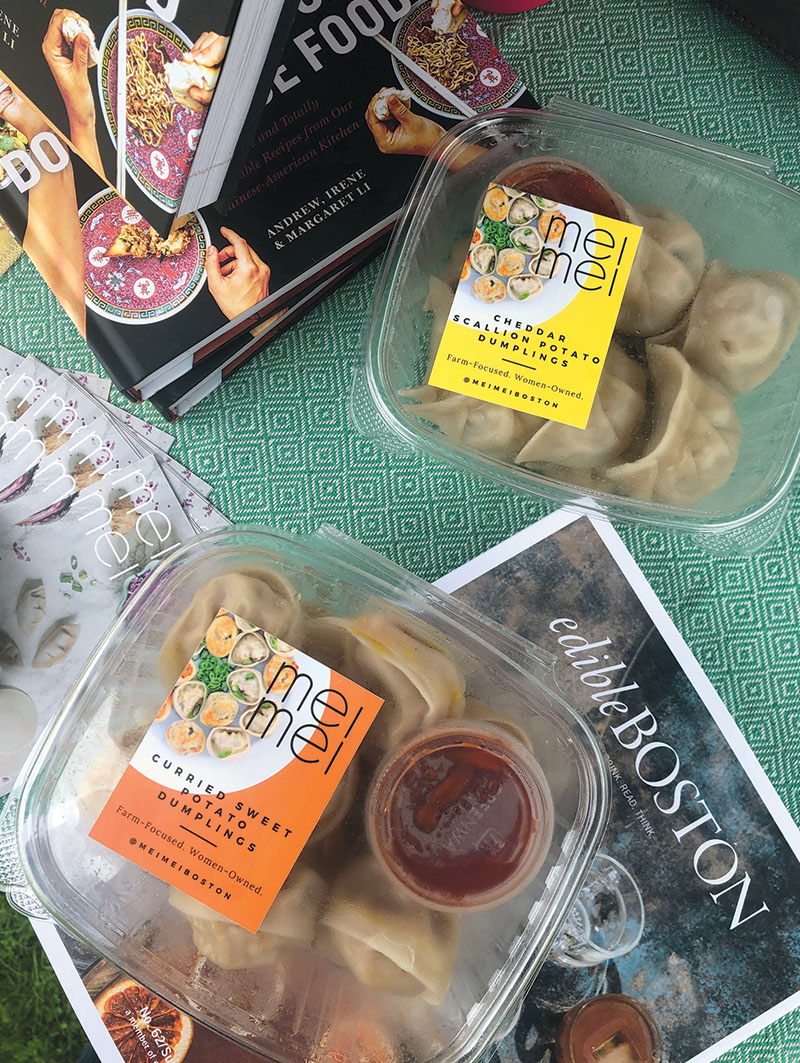 A. We just signed a lease on a new location. It’s primarily for production and it will be kind of like a factory store, where you can see dumplings being made, with counter service and a few seats. I haven’t been doing any restaurant work in the last six months, so luckily, I have two partners leading the way. I spent eight years building up the business and certainly never imagined running a factory and scaling the business like this, but my team is all in and taking the reins, and I get to represent it.

Q. What do you say to colleagues who are also trying to figure out how to manage in these difficult times?

A. I really love the idea of sticking with takeout for the future, and I have seen the pivot to takeout be really, really great for some businesses. But in general, what I see happening for the industry is smaller menus but revenues coming from more service charges and hospitality fees. The advice I give right now to colleagues is really knowing your customer and what motivates them. 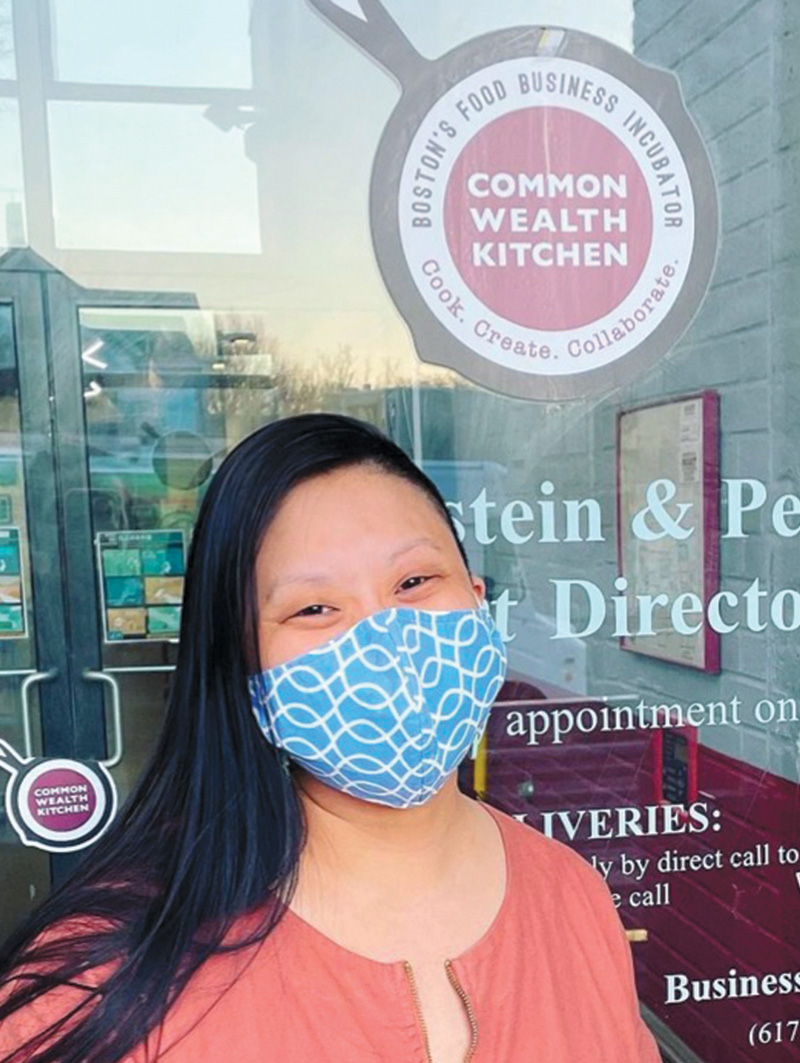 Q. You’ve had James Beard Foundation recognition multiple times, numerous awards spotlighting your success in your 20s and plenty of national media attention. In the past, that would automatically have meant going big in the size of your budget, footprint and national reach. Yet you seem to be somewhat easing out of that chef role.

A. I’m not from an illustrious lineage of restaurants (laughs). I started with a food truck. It’s a hard time right now in the industry. I still have a lot of colleagues fighting the good fight, so to speak, but I’m not among them.

Q. You’ve long been involved with support for food sustainability and resource programs. Do you see yourself moving away from the dining and producing side of the food industry to primarily advocacy and community development roles?

A. Last year, I spent four months running a local program for small business owners called the Restaurant Resiliency Initiative. It was a restaurant management mentorship with Black and Latino restaurant owners that gave advice, and training, and support to BIPOC-owned restaurants. And I was recently accepted into a venture capital-funded fellowship that works with entrepreneurs from under-represented communities to create technology that supports restaurant owners.

Q. What’s that like, after nearly a decade of dumplings? 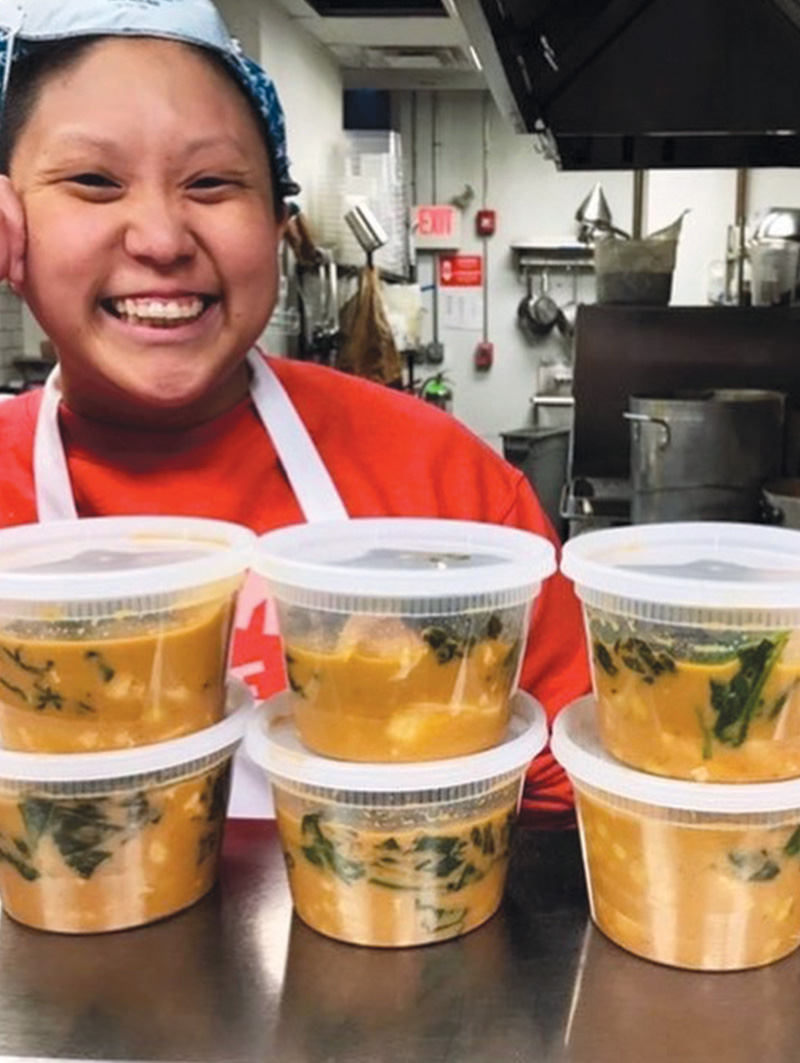