Women are making strides in the restaurant industry. They have an ownership role in half of the country’s restaurants and 46% are in management positions, according to the U.S. Department of Labor.

Aggressive sexist behavior, however, continues to be a hallmark of the male-dominated back of the house. It’s tough to quantify the impact, but aspiring female chefs are making inroads.

The following women share their experiences and offer insight on what they’ve learned from dealing with gender discrimination:

Worked at Mamma Zu in Richmond, Virginia, FIG in Charleston and Martin Pescador Lodge in Patagonia, Chile. Appeared on season 14 of “Top Chef.”

“While I have experienced misogynistic behavior in the past, I created a learning moment out of my experiences and promised myself that no such behavior would be tolerated in any kitchen or workplace where I am responsible for teaching, training and leading by example. I do not ignore reality and am very aware that equal opportunity in the workplace doesn’t always exist, so I choose to run my kitchen and stack my team with individuals who respect themselves and the job that they do. All people are different in how they choose to handle situations that are not ideal. I certainly do not tolerate bad behavior and unfairness in the workplace. I have never been one to walk away from a problem, but some people never change. If the going gets tough and you are truly stuck in a situation, you have to do your best to get out.” 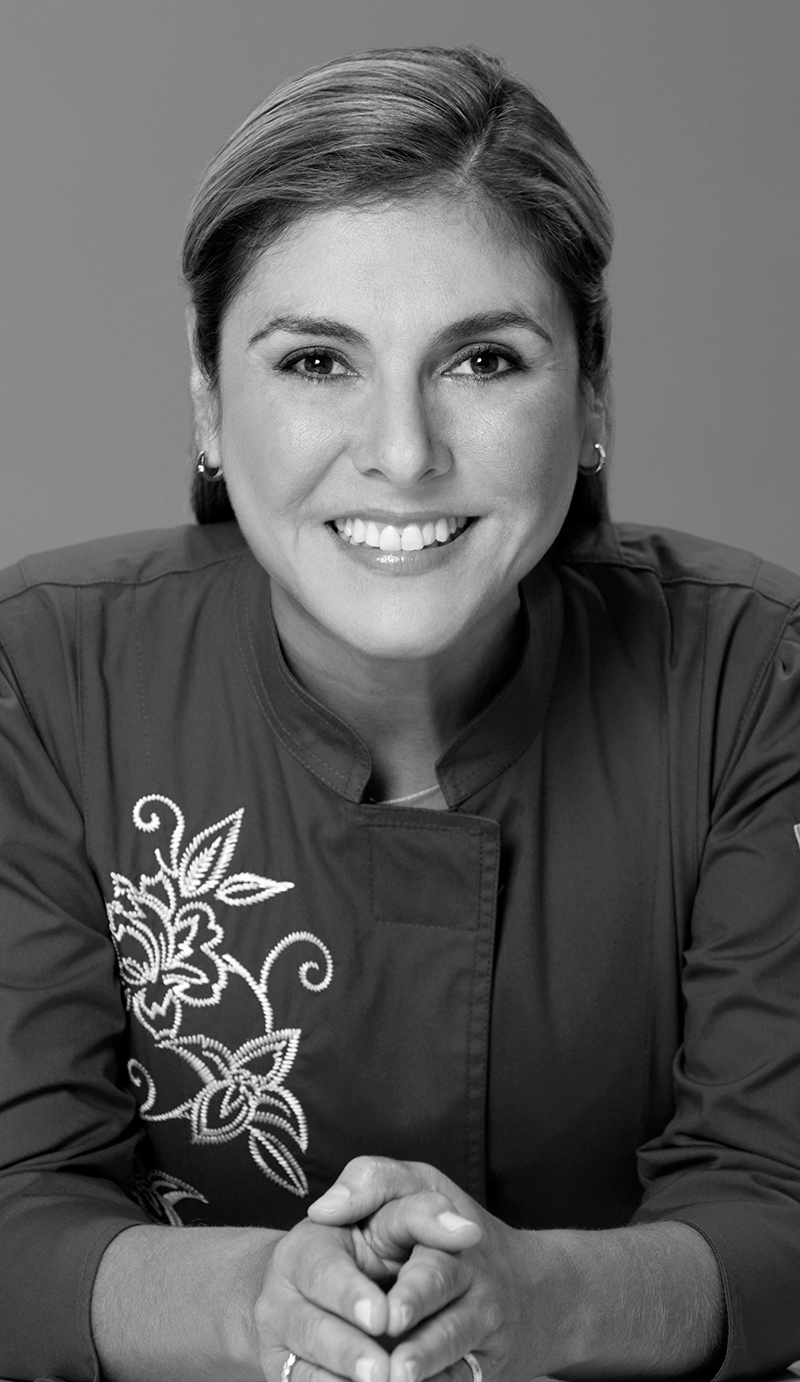 “In a male-dominated industry, the biggest challenge would have to be earning respect in the kitchen. As the job can be physically demanding, it takes a female chef that extra push to earn her place in the kitchen to avoid being perceived as weak. I handle the pushback by making sure I enter the kitchen and my role in the right way. Credibility is key in the role of a chef; it needs to be built in order to earn respect. Carrying myself with strength from the moment I enter the kitchen is crucial.

I always ask the question: Do you enter the kitchen every day to be dominated, or do you enter each day fighting to earn respect? You always need to work harder, smarter and better to ensure that you not only earn respect, but that you create the ability to grow in your role. The restaurant industry is becoming more open when it comes to accepting and respecting women in the culinary world. For up-and-coming female chefs, I urge them to be positive, strong, and shine in the industry I am so proud to be a part of.”

Be confident and let your credibility shine. 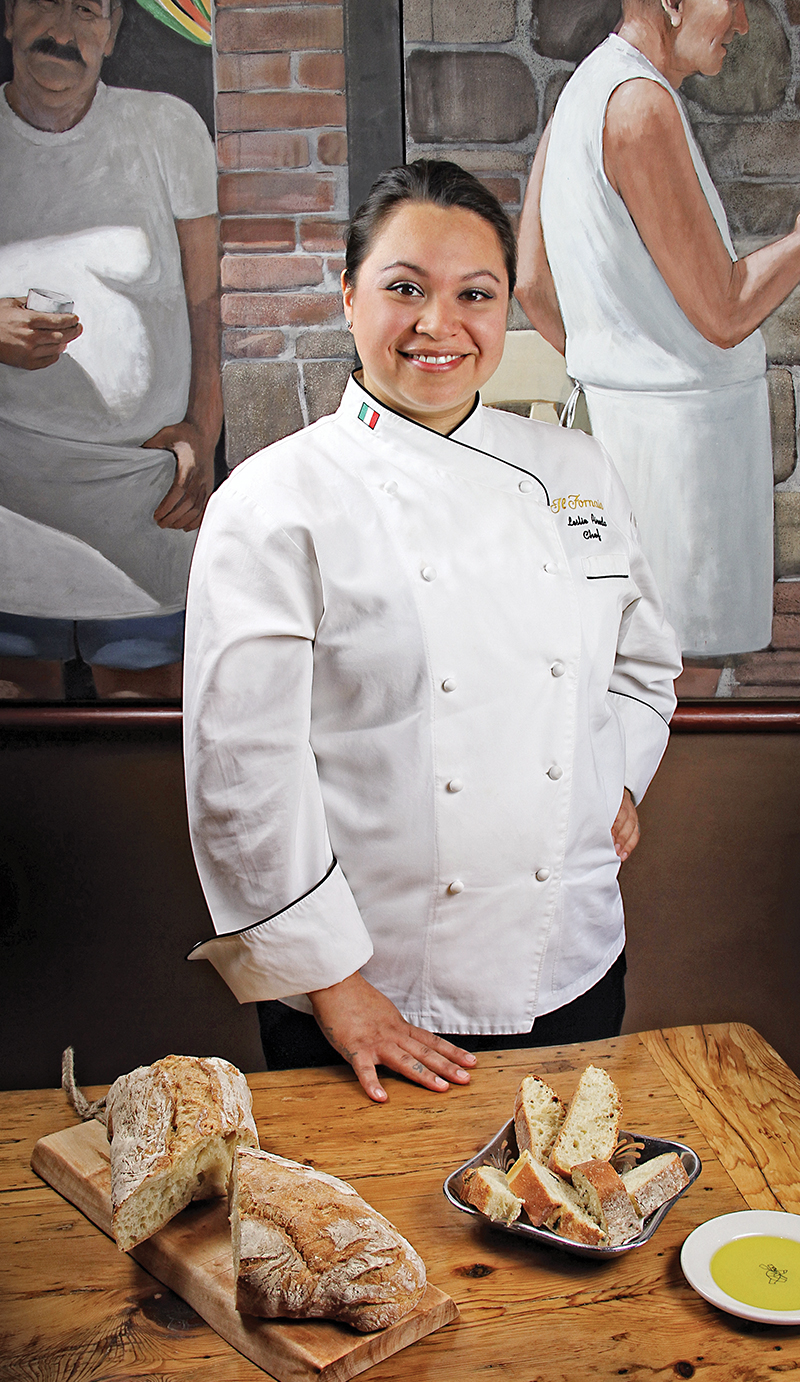 Worked as executive chef for Francis Ford Coppola Winery in Napa and Palo Alto, California, and is the first woman to lead a location of Il Fornaio in the company’s 30-year history.

“(Misogynistic behavior) is not as obvious as it once was, and people have conformed to the idea of having a woman as a chef, but, yes, it’s still there. It’s funny that there are still silly people in this current day who have such an ignorant mentality. I let it slide off my back like a duck does water. Ignore your doubters if it’s not a big deal that really affects you. But if it does, then speak up and bring it to the attention of someone who can help mediate the situation. In one of my very first management positions, I walked onto a staff of all men that had been at that restaurant for years and who were full of machismo. They refused to do anything I asked them, because I was just a young girl in their eyes. I had to go through HR and the motions of reprimanding them, writing them up for insubordination and telling them that they needed to get on board or they were no longer welcome on my team. Eventually, they got the message, and I proved myself as their leader. They turned out to be one of my best teams.”

Bring in someone to mediate. 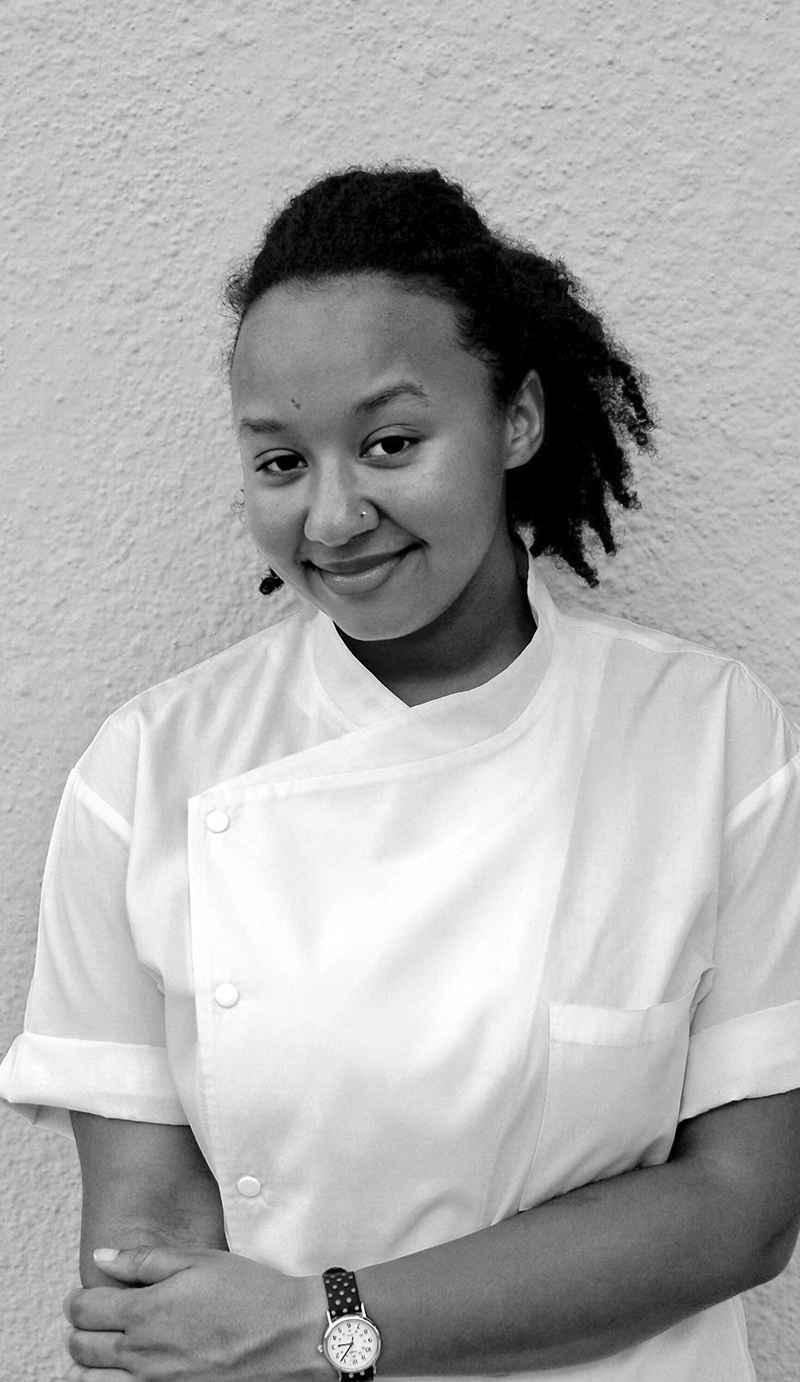 Cooked at Uchi and Odd Duck in Austin; named Rising Star Chef of the Year by CultureMap Austin.

“When I was younger, before I started cooking, I was a server at a fast casual restaurant chain for several years. I was really interested in learning how to cook and realized that it was something I felt passionately about. When I approached my culinary manager with my interest, he laughed at me and told me that I would never be a cook because, ‘One, you don’t speak Spanish, and two, you’re a woman.’ (So) I quit my job and went to culinary school. Pursue your passions and don’t let someone else’s discrimination keep you from achieving your goals.”