❱ Bar menus are no longer built just for the “bro set,” those sports obsessives who didn’t quibble over endless chicken wings and jalapeño poppers as long as the beer flowed freely and sight lines ended at large-screen TVs. 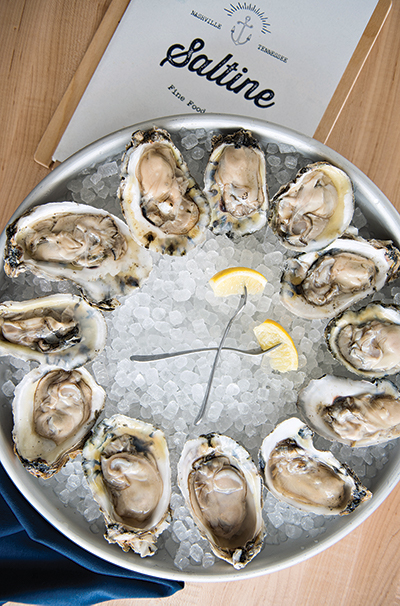 These days, diversity reigns on the barstools and along the counter. “It’s not one group or gender (anymore),” says Taylor Shaver, the general manager at FireLake Grill House and Cocktail Bar in Bloomington, Minnesota. “Bars provide a more social scene and sense of community than a restaurant setting does.”

Although bar fare’s primary purpose remains unchanged – offering food to help increase sales – this demographic shift is reason to rethink or at least review your menu. Upgrading offerings that appeal to evolving palates can pay dividends day and night.

Customers often want a lower price point or a more casual and speedier experience at the bar. They don’t want, however, a bar menu that’s too different from the main menu, operators say. 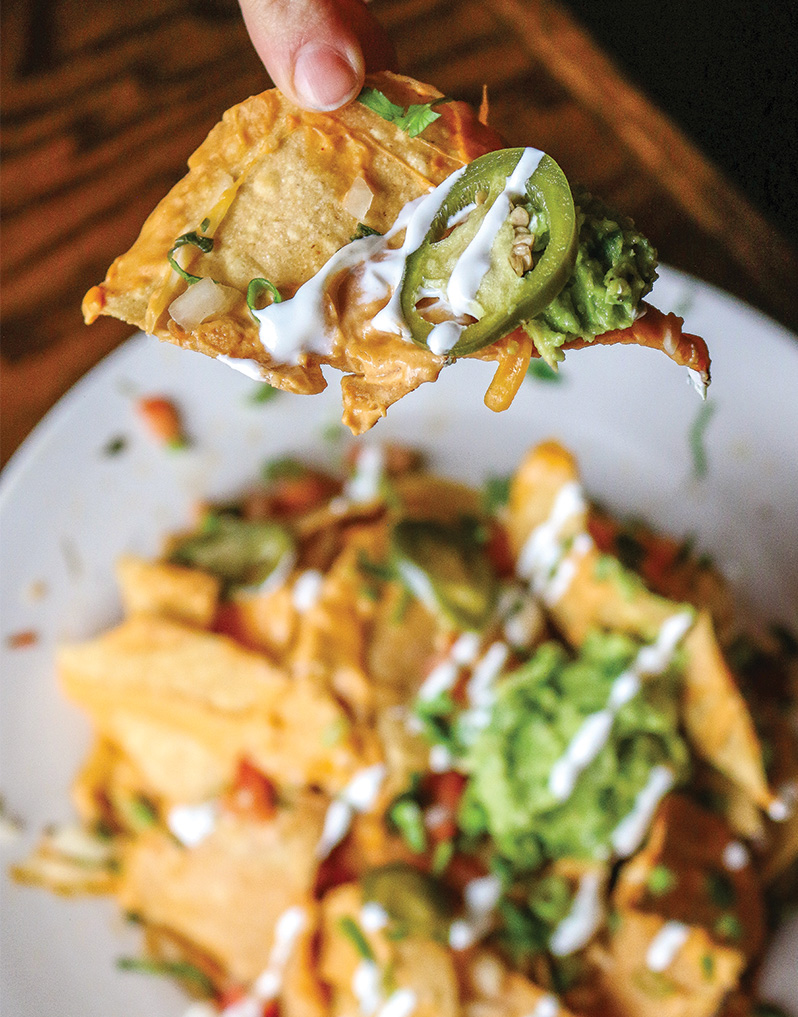 “There’s always a challenge here to come up with something creative and find something to grab people’s imagination,” says David Hart, general manager of Ralph’s on the Park in New Orleans. At Ralph’s that means Southern fare with a global twist, such as creole shrimp dip with crostini or poutine made with a gumbo instead of gravy.

At FireLake, a sense of whimsy is a big selling point, whether it’s potato-crusted broccoli tots or bacon-wrapped quail legs. “Of course, people don’t walk into a place thinking, ‘I hope they have bacon-wrapped quail legs,’ but they’re delicious once you’re in front of them,” Shaver says. “Then you order another round of them and they start getting shared around the table.”

The downside of larger, shareable portions is that they can alienate the solo bar goer. “We do include a few actual dining items on our menu just in case we have a solo diner that happens to be at the bar as well,” says Frankie Jones, bar manager at The Occidental in Washington, D.C. Solo folks might opt for one of the full entrées on the bar menu, such as a grilled Berkshire pork chop or a crab cake sandwich, but some bar programs offer half orders of larger appetizers so solo diners can cobble them together to make a meal.

The period between lunch and dinner is prime time for the bar at Saltine in Nashville, Tennessee. Although most diners come for a bite and drink, it’s possible to convert light-spending visitors into sit-down diners by offering teasers that reflect the main menu. “The hope is you’re going to order an entrée or sit down at a table,” says Executive Chef Eric Zizka.

Instead of heavily battered pub grub, which tends to turn off professionals regardless of gender, Zizka offers crunchy fare that doesn’t require a deep fryer, such as grilled shishito peppers with ginger-sriracha dipping sauce. At The Occidental, lighter yet equally crispy bites, including summer rolls and roasted corn fritters, also help move bar goers into the dining room. 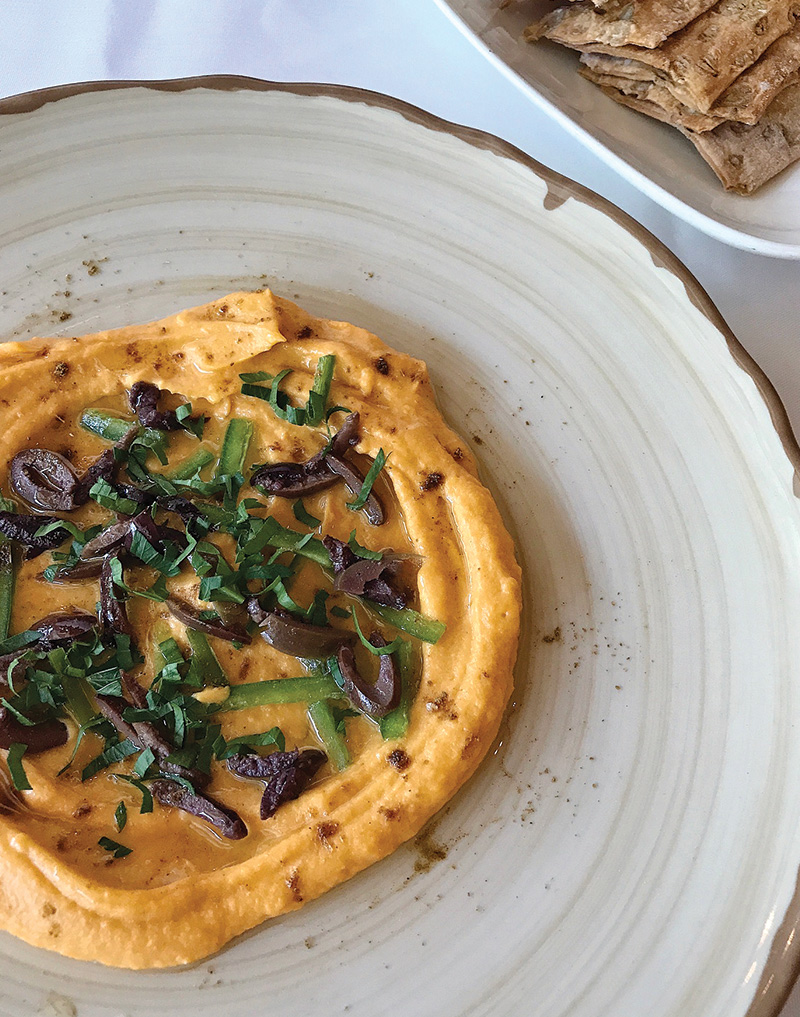 Since most bar goers enjoy the social aspects of the bar scene, dishes shouldn’t be messy or require knives and forks. “We try to keep the bar menu geared toward food items that are not going to interrupt conversation,” says Jones. Lightly battered crab croquettes showcase Maryland jumbo lump crab without the need for utensils.

Barroom classics with a modern twist are also big hits. “If you get too exotic or too trendy, a lot of people aren’t prepared for that,” says Jim August, executive chef of Cortland’s Garage in Chicago. Try staying with proven recipes but experiment with their accoutrements. August’s menu
pairs fried cheese curds with a Guinness mustard sauce, stuffs its quesadillas with tequila-lime chicken and gilds a nacho plate with housemade queso fundido.

Diets Don’t Die at the Bar

Guests with dietary restrictions expect their needs to be met at the bar, so include gluten-free and vegetable options. At Ralph’s on the Park, a sweet potato hummus is a vegetarian favorite with a decent profit margin. “(It) is fairly low cost, but it’s delicious and is served with housemade sesame crackers that show a little bit of creativity,” Hart says. At Saltine, a switch to rice flour snacks lures gluten-free diners and produces a lighter, crispier dish. “We use rice flour for our calamari, and it’s 10 times better,” Zizka says.

Working for the Weekend

Just about everyone likes a happy hour special, so consider weekend deals as well. Saltine includes $1.50 oysters and $5 snacks along with discounted drinks from 4–6 pm during the week. They’ve proved so popular they now appear on the weekends. “We learned that if you can bring (customers) in on a Saturday or Sunday for happy hour, they are going to stay later,” Zizka says. “Ideally they’re having such a good time that they are going to tell somebody who is going to tell somebody, and that’s a snowball effect.” 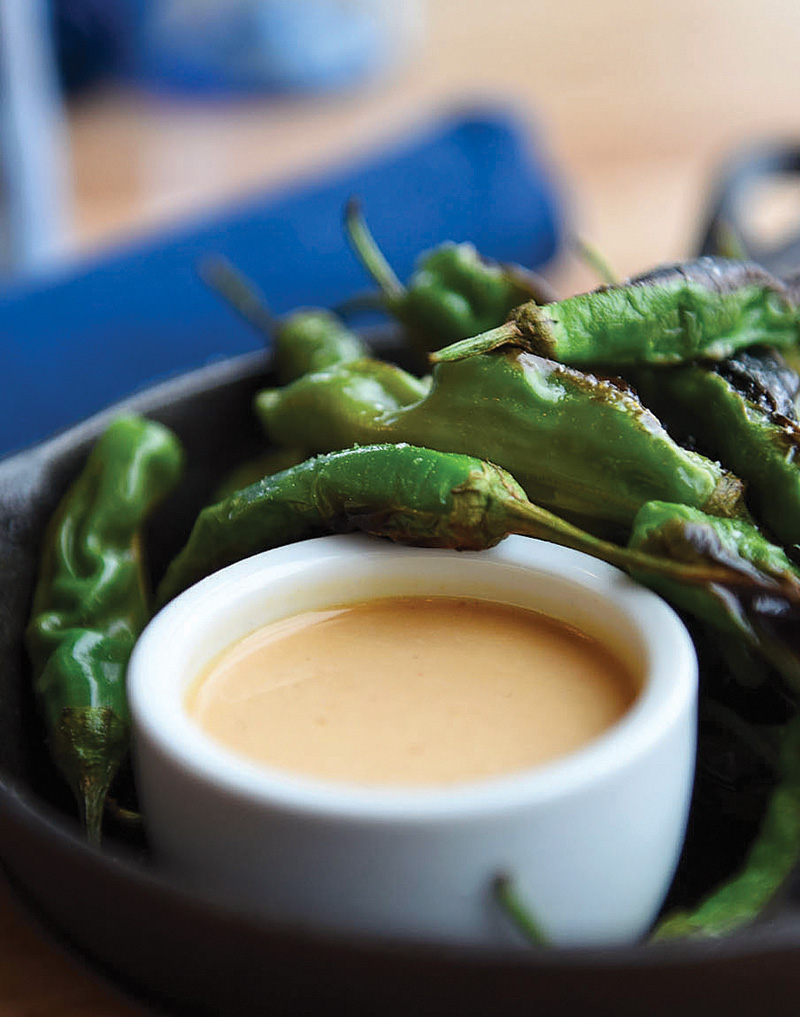 Consider allowing groups to reserve space at the bar. The Occidental offers a full bar buy-out for 50 to 60 people, but group reservations also lure local professionals. “For office get-togethers, they want to make sure there’s space reserved for them,” Jones says. Just don’t overbook your slots, which alienates walk-in customers.