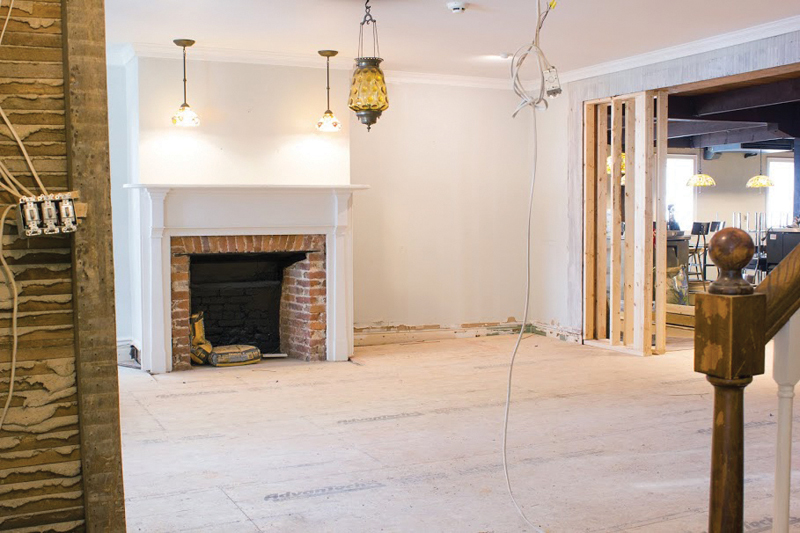 After years obsessing over websites and social media posts, operators are rediscovering the allure of historic buildings.

A restaurant’s longevity may be determined by service and the quality of its menu, but it’s often the look of a place that entices people to give it a try in the first place. Slip the right concept into an historic building and you have an authentic story to build around, not to mention the organic fanfare that comes from preserving a community icon.

“Dining in 2018 isn’t just about food; people are going out for an experience,” says Matt Hetrick, owner of Vintage in New Market, Maryland. “Historic buildings have soul and stories that contribute to memorable experiences that are hard to replicate in a new space.”

Historic preservation holds great potential, especially if you construct efforts strategically and consider experience from those who have walked the path. 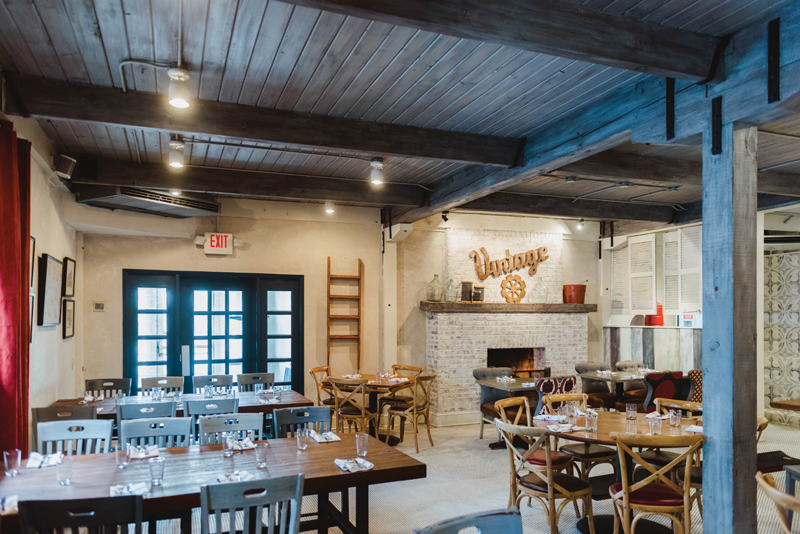 When Hetrick opened Vintage, an upscale comfort food spot in 2015, he set up shop in a former hotel and general store that dates back to the 1700s, hoping to provide a modern dining experience in a time-honored space.

Although the space required serious renovations – including roof repairs, updating mechanical and electrical systems as well as wall and ceiling repairs – landing on a concept with popular appeal (think American classics such as shrimp and grits and beef brisket) plus solid profit margins was essential.

Hetrick wanted Vintage’s interior to reflect the period charm of the building. His team repurposed vintage glass bottles and jugs into light fixtures and sourced tables made from the legs of old sewing machines, grafting modern touches onto a historic structure.

“We tied a modern experience to a vintage aesthetic,” say Hetrick, “and we consistently get great feedback about the vibe.”

Alterations are often forbidden in buildings listed on the National Register of Historic Places and special approvals might be required to make changes to properties located in historic districts, but sometimes the effort is worth the result.

The interior of the 1902 Renaissance Revival building that once served as the First National Bank in Jacksonville, Florida, is new, but Jacques Klempf was required to maintain the original façade when it was converted to the Cowford Chophouse.

Restoring the building required removing bricks to repair crumbling mortar. Contractors recorded the location of each brick and returned them to their original locations and a mold of the deteriorated cornice was also taken to ensure an exact replica – all at the insistence of the Jacksonville Historic Preservation Commission.

Beyond preserving an icon, the renovation helped revitalize downtown Jacksonville, which had seen better days. Klempf hired contractors experienced in historic restorations, while leveraging the excitement over the renovation to gain insight from the Downtown Investment Authority, the city council and the mayor’s office on how to comply with regulations.

The renovation, completed in 2017, generated significant media coverage and the building remains a huge draw. “There was something really satisfying about saving a building [that was once slated to be demolished],” says Klempf. “But it took a lot of patience to navigate the red tape.”

LET HISTORY BE YOUR GUIDE

Consider dreaming small dreams rather than renovating a massive space, especially if you can tap into a healthy bit of nostalgia.

When John Zucker transformed a 150-year-old house in Charleston, South Carolina, into the Cru Cafe in 2002, he found creative ways to compensate for a lack of storage space.

The addition of a refrigerator to a shed behind the restaurant helped him pack 34 seats into the 1,400-square-foot space. His executive chef orders smaller quantities of food and accepts more frequent deliveries. And since the house lacked room for a bar, Cru Cafe serves only beer and wine, which servers grab from the basement.

Diners are drawn to eating inside an old Charleston single house, complete with double covered porches. “The atmosphere of the building makes it worth dealing with the headaches,” says Zucker.

In some cases, parking can be an issue. The long, narrow drive leading to Wrigley Mansion in Phoenix, Arizona, could have accommodated several cars, but fire codes prevent it from being used as parking for Geordie’s Restaurant. It’s a hike from the new parking lot to the 1929 hilltop mansion, so Geordie’s operates shuttles. 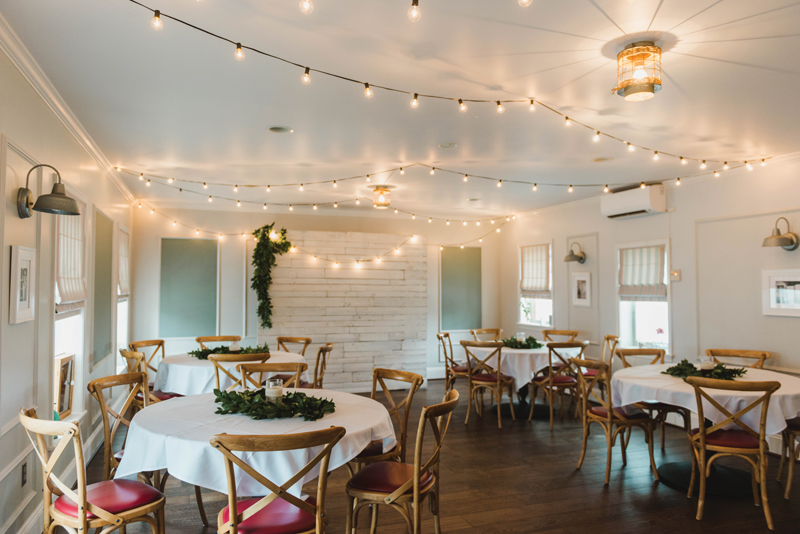 Replacing a swinging door shouldn’t be a big deal, but Chef-Owner Cole Arimes learned that improvisation is critical when dealing with the 80-year-old building that houses Coles 735 Main in Lexington, Kentucky.

Arimes shaved a door down to fit the opening and spent countless hours adjusting hinges to fit the not-quite-level frame. “Nothing was standardized when this was built, so I can’t just go to a hardware store and get what I need,” says Arimes.

Further south, at the Stage Coach Inn in Salado, Texas, cedar posts in the walls and floors dating back to 1861 had to be painstakingly cut to hide the sprinkler system, adding significant expense.

Jeff Trigger, president of LaCorsha Hospitality Group, which specializes in restoring historic buildings into restaurants, admits that unexpected costs will pop up. He suggests leaning on selective demolitions (rather than gutting and starting from scratch) and scheduling regular meetings with architects and contractors to meet deadlines. 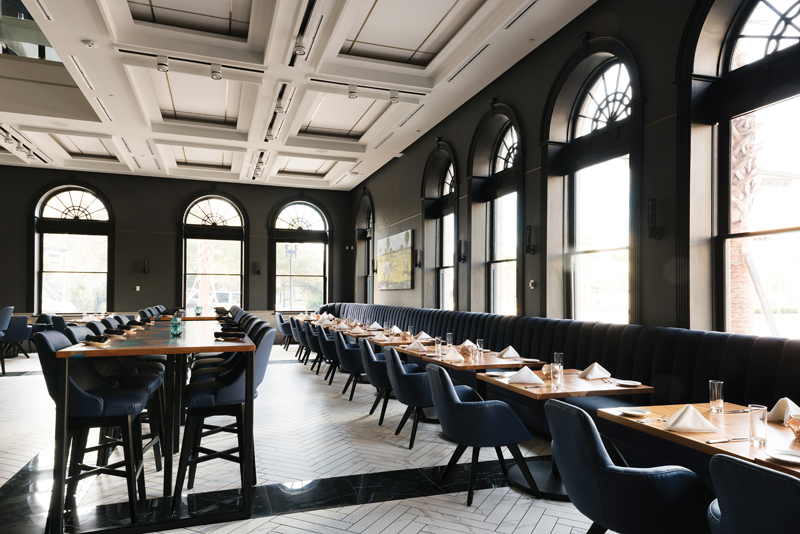 In Annapolis, tax credits were awarded for restoring the 1820s Federal-style building that houses Preserve. Although there was no money upfront to fund the restoration, Hetrick says that “the tax credits helped offset some of the significant cost overruns we experienced.”

LaCorsha also earned tax credits to restore Settles Grill in the Settles Hotel, but the incentives came with strings attached. Rather than enlarging all of the rooms of the 1930s hotel and eliminating several doors for a streamlined look, the Big Spring Historical Society of Texas required maintaining the original number of doors on one floor and retaining at least 20 percent of the original-sized rooms. Without the tax credits, the project wouldn’t have been feasible. 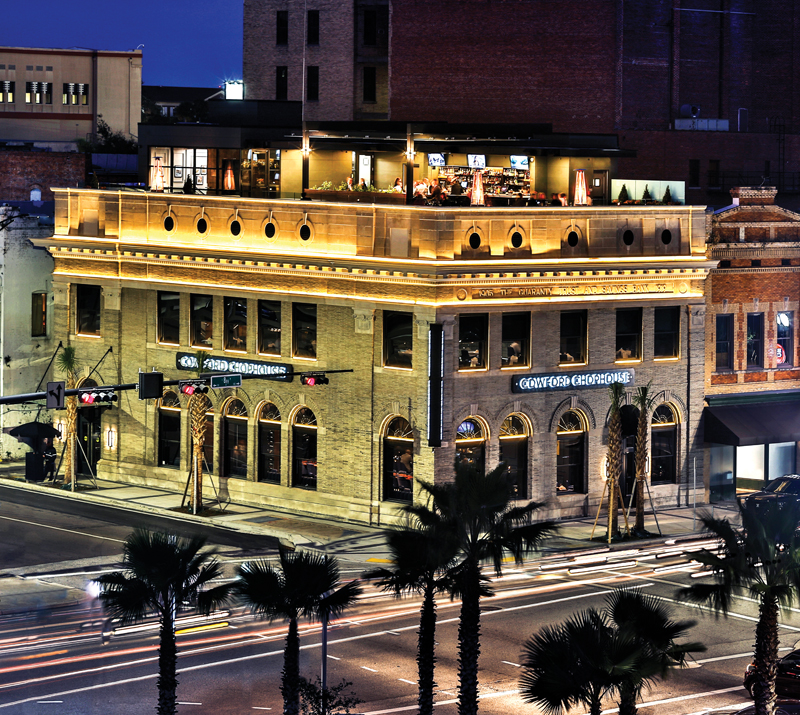