► ORANGE WINE IS MAKING A BIG SPLASH. Once consigned to the dustbins of the craft, this vibrant, ancient commodity has become the industry’s celebrated dark horse, hailed even as the usurper of ever- popular rosé. And now that restaurants can sell alcohol-to-go in nearly all states, it’s poised to gain even more traction.

“We were lucky enough to remain open during lockdown for essential business only (winemaking and selling bottles for retail),” says Vincent Stilletti, a manager and sommelier at Red Hook Winery in Brooklyn, New York.

Similar to rosé, orange wine is made from white grapes–but the skin is left on longer, which adds tannins, its distinctive color, and flavor often referred to as a briny or nutty taste.

“It typically has more body than the equivalent without the skin fermentation,” Stilletti says of the process, which has an 8,000-year recorded history. “With the skins, you get beautiful aromatics.” 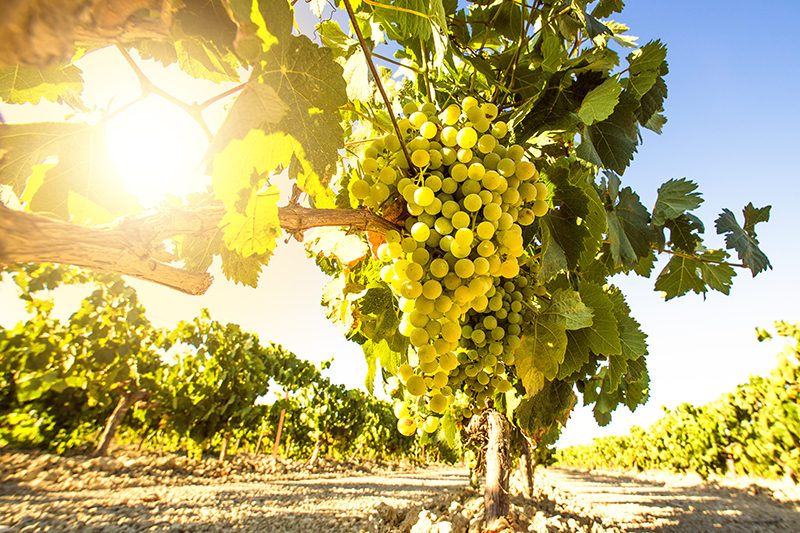 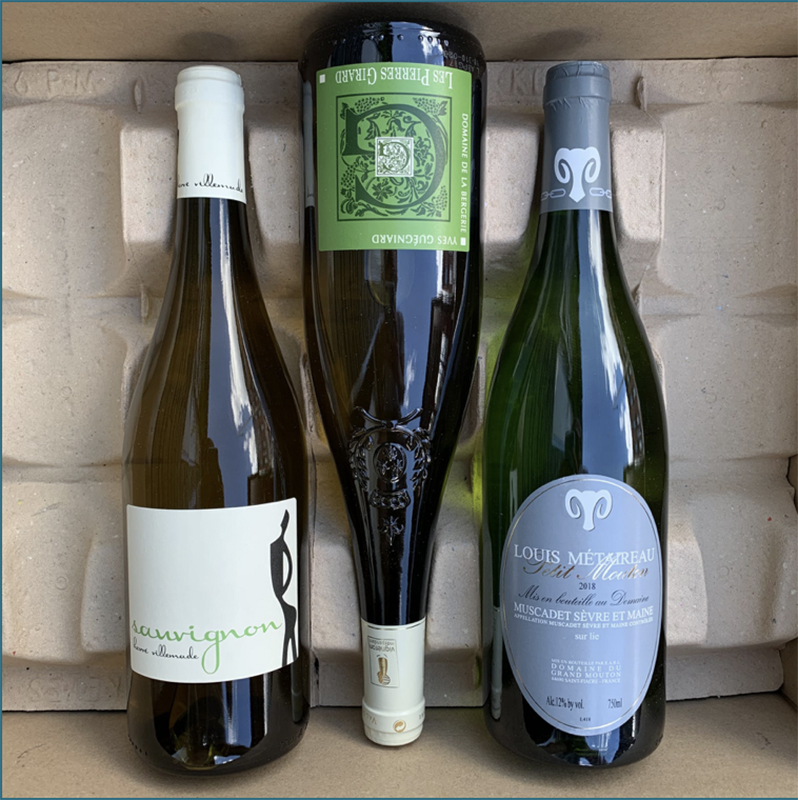 Pairing such bold wines can be intimidating, sommeliers say, but it also provides opportunity for discussion, even if it’s under a mask or over email with customers.

“There’s such a range within the category of orange,” says Stilletti, “just as there is a massive range between pinot grigio and chardonnay, or pinot noir and nebbiolo. It’s truly just incredibly versatile.”

Nancy Koziol, wine expert and owner of Vermont-based Couch & Cork, suggests an interactive process. While in-person events aren’t possible, consider partnering with a local winemaker to discuss the wines through social media, such as a Facebook or Instagram Live session.

Addressing consumer wariness and preconceived notions can be fun. “Play to your menu’s strengths and know your audience,” Koziol says. “Orange wine is like the kid you brought home in high school just because you knew your parents were going to hate him. You can see all these great characteristics, but they’re just like, ‘Doesn’t he smoke pot behind the dumpster?’” 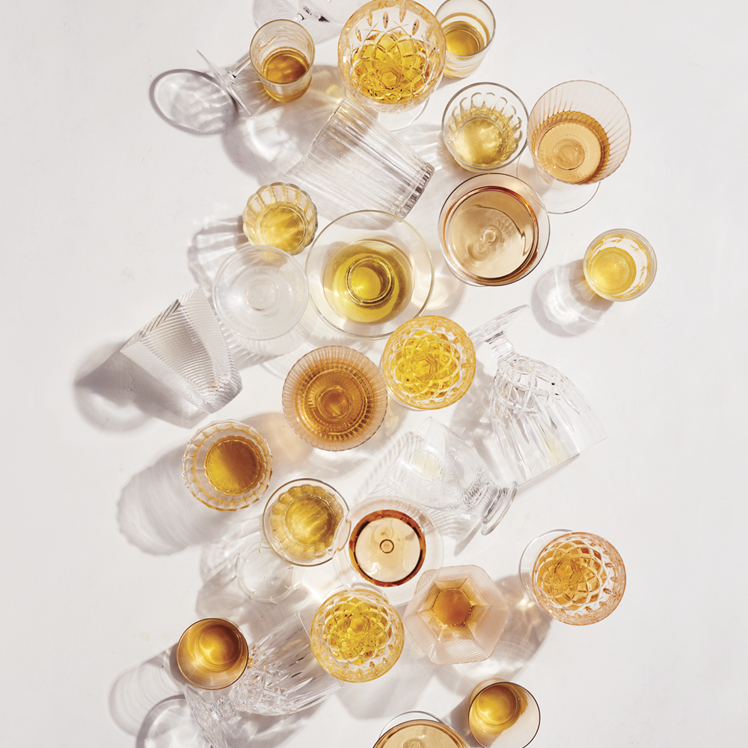 Adventurous wine lovers, Stilletti says, are enthralled with Red Hook’s selection of orange wines and rosé fans are intrigued by the hype. But beer drinkers are also drawn to orange wines.

“If someone says, ‘I’m not really a wine drinker; I’m more of a beer drinker,’ I’ll say, ‘Oh great,
do you like sour beers? Do you like saison, Belgian stuff, try (orange wine).’ All of ours are spontaneous fermentation on top, much like those Belgian sour beers where they just let the native ambient yeast do its job, rather than inoculating it with a cultured strain or something from a laboratory,” Stilletti says.

“It’s more of a return to nature, return to the roots of wine, and same with the Belgian beer versus say, an industrial beer.”

If interacting on social media isn’t for you, do let diners know orange wine can be purchased for takeout. And share the cheat sheet below.