It’s no secret that pasta has been shunned over the past decade as the gluten-free craze, and a consumer push for healthier choices have affected all menus. But during the pandemic, sales soared at grocery stores and with carryout orders. It’s the ultimate comfort food.

Data from IRI, a Chicago-based marketing firm, shows pasta sales have slowed but are still notable, showing sales to be 11.3% higher than in 2019 before the pandemic.

Pasta isn’t inherently unhealthy in moderation, and it’s good for the bottom line. But whether diners will order it depends on the same criteria for any comfort food. It needs the feel-good factor, quality ingredients, sound prep and value. 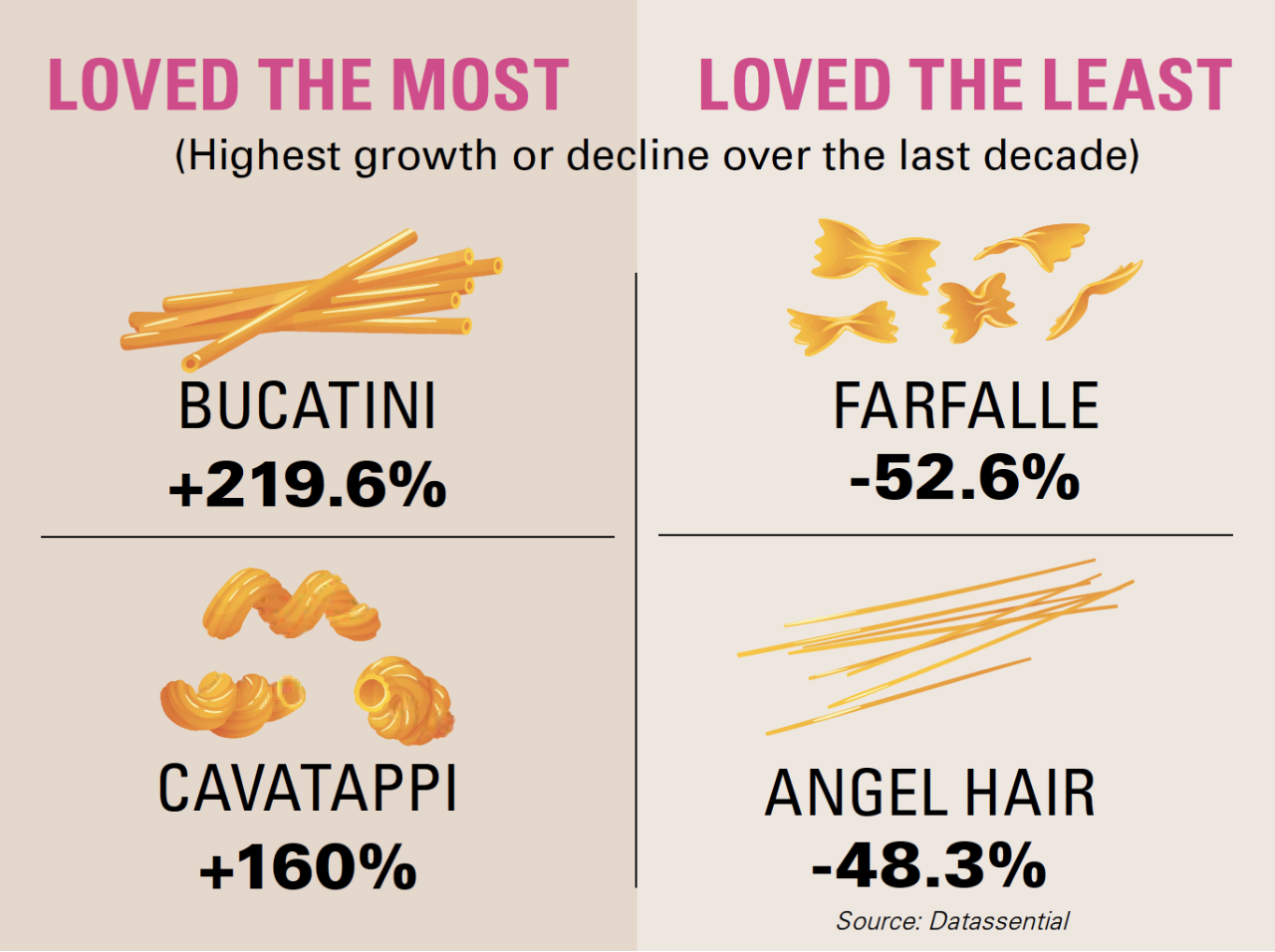 ► Outside of Italian concepts where it will always have a home, pasta has formidable competition given the growth and proliferation of global cuisine over the past decade. Consumer preferences for diets that eschew gluten also turned pasta into a pariah.

Diners see them as special and not the boxed dried variety they can make at home, which drives them to restaurants like Fox & the Knife in Boston, Mother Wolf in Los Angeles and Misi in Brooklyn, New York. The carb-wary see it as comfort and worth the indulgence. 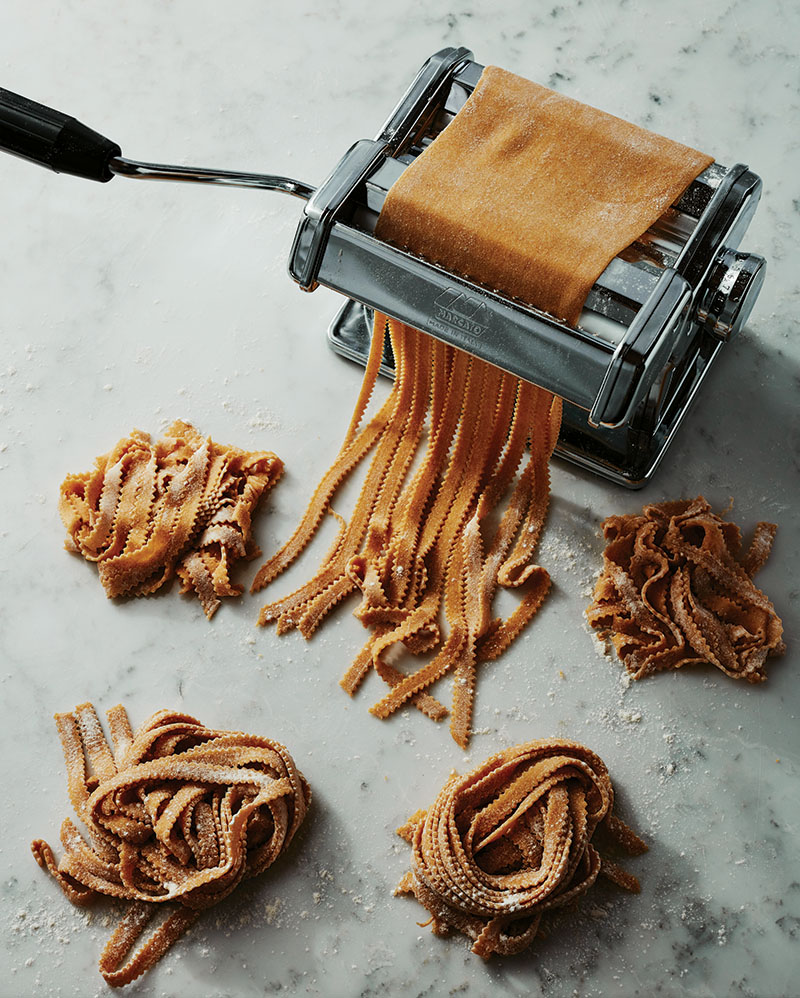 Chefs at these restaurants say their pasta sets itself apart by technique and simplicity. A few years ago, cacio e pepe became the “it” pasta, but Mother Wolf chef/owner Evan Funke has been serving his rendition since 2007 when he landed at Canyon Ranch in nearby Santa Monica. The difference, he says, lies in toasting the peppercorns to release flavor into fat, using super starchy water from cooking pasta and swirling it into noodles off the heat.

Menus from the country’s most highly regarded pasta emporiums share common characteristics. They pay homage to traditions of regional Italy, they’re seasonal and they’re not gut grenades. Instead, they’re lighter and lean equally or more toward the flavor of the pasta rather than relying solely on the sauce. Portion size, typically smaller, not larger, is commensurate with the food and labor costs of making pasta.

Vegetables are playing a larger role as pasta partners, and various grains are supplementing the flour for a more nutritious take. Some chefs make gluten-free pasta, like Flour+Water, but remember that ultimately, diners are seeking out incredible pasta that tastes indulgent enough to satisfy their craving.

Only three of the 10 housemade pastas at Missy Robbins’ Misi in New York are accompanied by meat, but all of the housemade dishes are simple and balanced. Some examples: 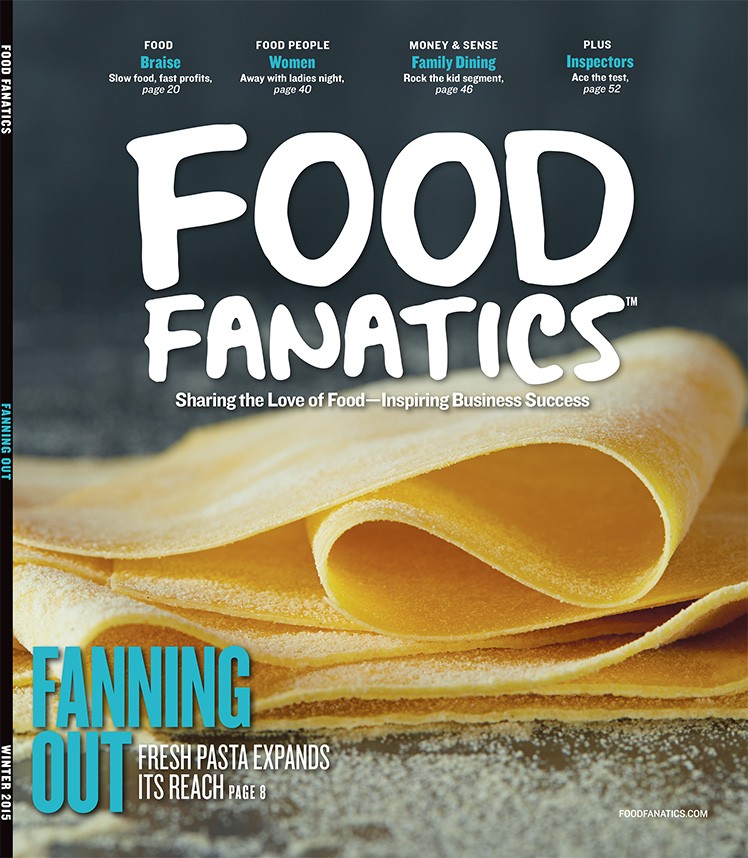