A bowl of seafood cradled in a bold broth – aromatic, full of flavor and so delicious that not a speck remains when the empty dish returns to the kitchen – is always a welcomed sight. Even better: when higher cost seafood is offset by lower cost ingredients and prep doesn’t tax labor. 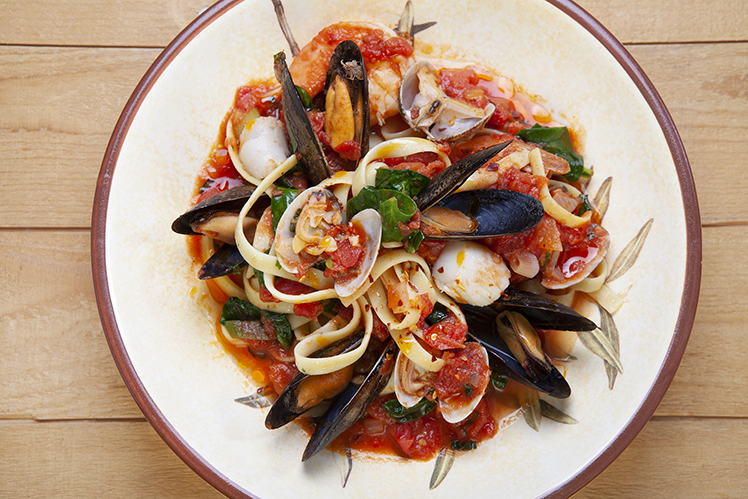 Consider this as crowd-pleasing seafood entrées that check all the boxes (lower carbs and lighter but still robustly flavorful, and an assortment of healthier but still substantial proteins) featuring shellfish as appetizer or entrée stars.

These types of dishes – classic bouillabaisse and cioppino or riffs on them – are easy to execute, chefs say. The most basic level: onion sauteéd in olive oil followed by garlic and any variation of fish and/or shellfish, a splash of wine for depth and fish stock, basically steamed, finished with herbs and other seasonings and piled into a bowl. Quick cooking greens, such as spinach or bok choy, can be added at the last minute or finished with no-cooking-required greens such as arugula or watercress. Crusty bread, often accompanied by rouille – which is also open to riffing – can be stirred into the broth. 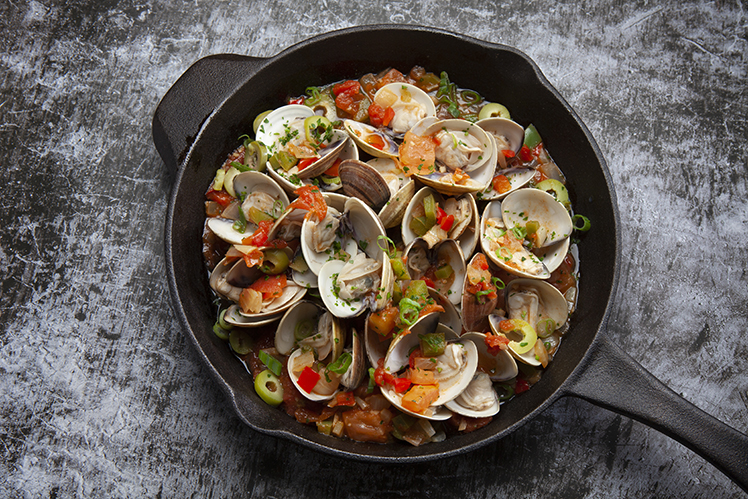 The variations are seemingly endless and can incorporate just about any on-trend cuisine, from the regional inspirations of the South and the Middle East to the inflections of Thai and Korean. To pivot around supply chain constraints, these dishes can feature whatever seafood is in season – focus more on mussels than clams, and swap in lobster as a special or swap out when the price becomes prohibitive. Pre-portioned fish can tackle labor constraints, while forecasting and purchasing by availability can head off food cost spikes. A brothy seafood dish as a special can also help with overordering. 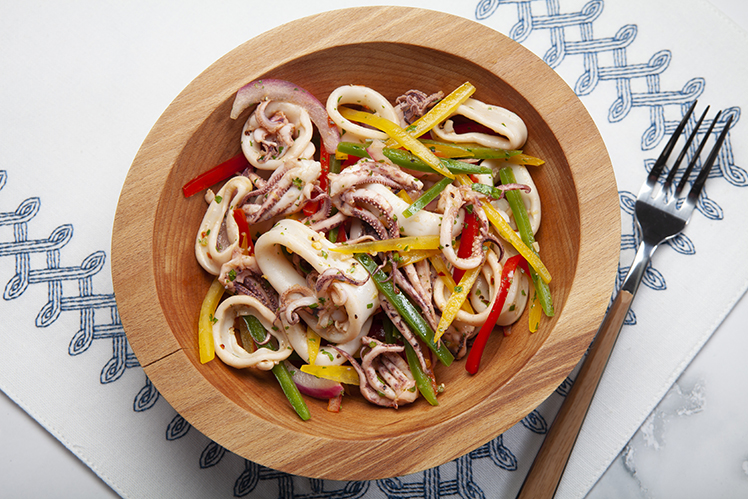 “When labor problems can mean less experienced people on the line, you need dishes that are easy to execute,” says Travis Croxton, who owns multi-unit Rappahannock Oyster Co. with his cousin Ryan Croxton. “And you’ve got to be able to be nimble with switching out higher costs ingredients with lower costing ones, but still give your customers the best possible dining experience.” Like so many other restaurateurs, the Croxtons say “all of that” cost comes with a price, and operators need to charge appropriately. The care behind seafood, such as their renowned oysters, is not cheap, but a smartly built dish can make it go a long way.

That also means renditions that give diners a sense of value. For example, if the entrée includes a fish portion, it can be smaller but rounded out with shellfish, such as clams and mussels, and vegetables. But the key is always ensuring a satisfying broth to seafood ration in each bite, like Rappahannock’s steamed mussels that come alive with white wine, herb pesto and grilled bread. 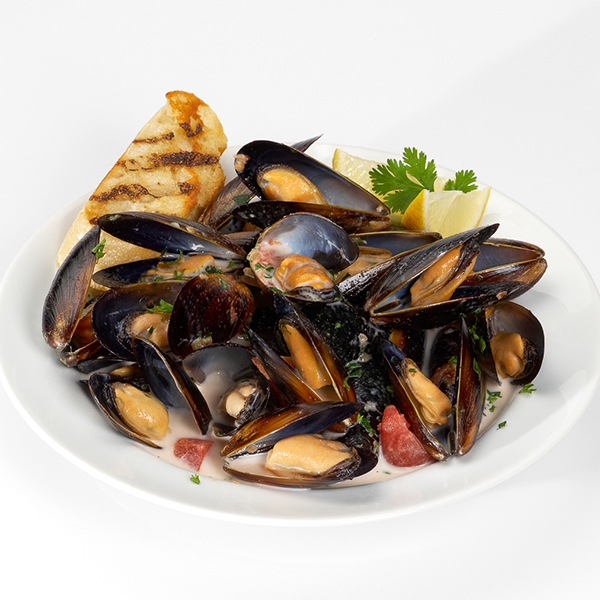 Washington, D.C.,-based Fog Point has the same idea with its mussels dish with celery, Kolsch beer, herbs and butter but also includes hand-cut fries to soak up any leftover broth.

Many restaurants, such as Brine in the nation’s capital, offer several versions of mussels in broth. They include the classic Provencal with white wine, shallots, garlic and tomato, and Truffled Mushroom with shiitakes, applewood bacon and truffle cream. The third option features mussels cradled in lobster bisque with pieces of lobster and shrimp. For all three, diners have a choice of an appetizer or entrée-sized portion. 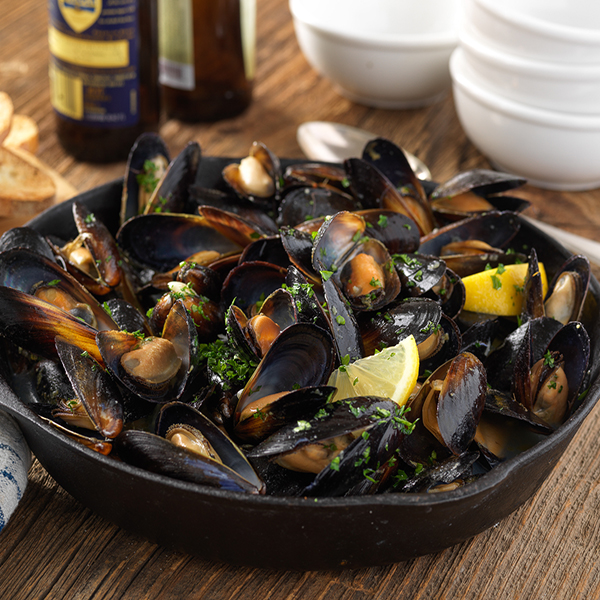 Also noteworthy are variations that reflect other cuisines, whether they mirror the concept or pique diner interest with a global twist. They include: