When a potential voter asked Kamala Harris to name her favorite Indian dish last November, the then-vice presidential candidate couldn’t give a straight answer. It’s not because Harris – whose mother immigrated from India’s southeastern state of Tamil Nadu in the 1970s – doesn’t have one. It’s because she had to clarify that there’s no singular “Indian cuisine.”

India is a massive country with over 20 official languages, a history of colonization and religions specifying dietary customs. These result in a national cuisine of daunting variety. But a rise in chefs and receptive diners interested in increasing their understanding of Indian dishes beyond tikka and naan – and heightened attention of the first woman vice president of Southeast Indian descent – means that regional Indian dishes and the ingredients fundamental to them are about to hit a brighter spotlight.

Chefs long showcasing them stand ready. “Try to picture it,” urges chef Heena Patel, as she begins to describe her cuisine at Besharam in San Francisco. “I grew up in the state of Gujarat, the land of farmers.”

Rather than dive into the massive Indian pantry, four chefs offered irreplicable ingredients in their region’s cuisine. Here’s how to understand them within the Indian landscape and to incorporate them into dishes you’re most likely already cooking.

In the rural northwest state of Gujarat, Patel grew up with the fresh produce that made the cornerstone of her family’s vegetarian cuisine. Harvested during India’s cooler months, the delicate methi leaves her mother stir-fried were a coveted reward for the labor of separating them from their stems. “As far as I am concerned, there is no substitute,” she says. 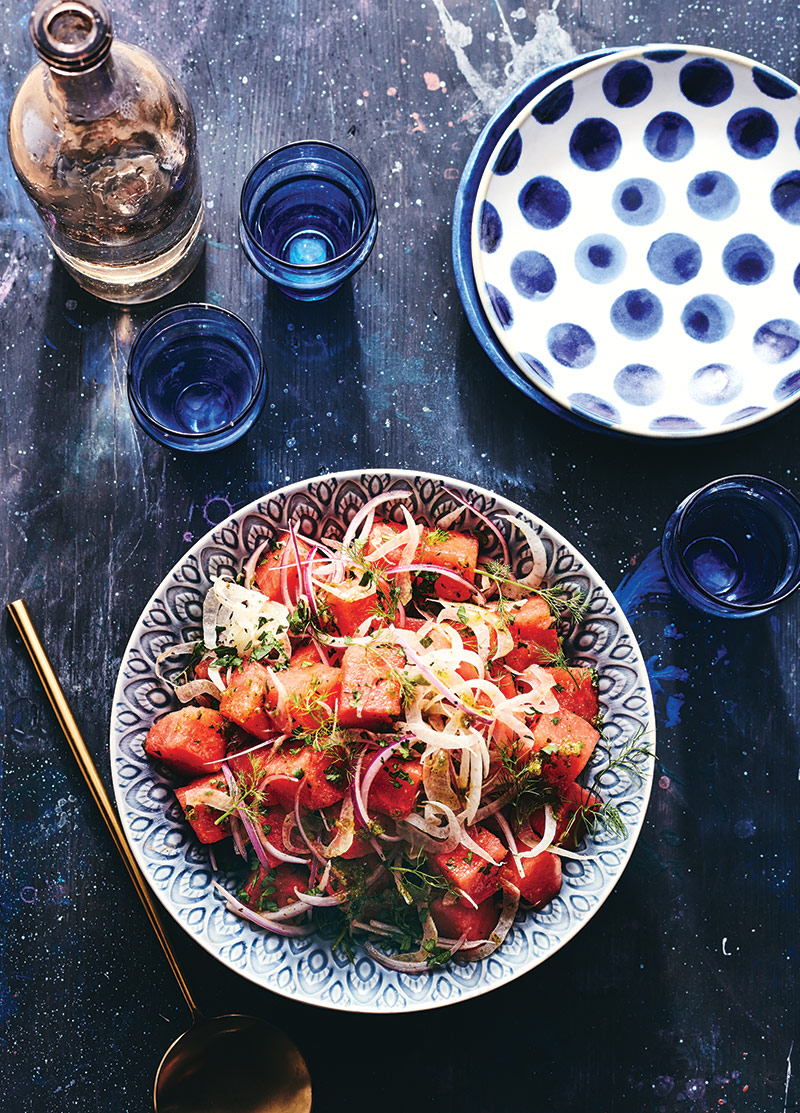 Nutty, slightly bitter methi leaves cook like leafy greens or herbs, opening to a woodsy, caramelized sweetness that balances spicy, rich and fresh flavors. They soften into stir-fries, potato dishes, fritters and curries. They’re a beloved addition to flatbreads like theplas and paratha (see sidebar). The dried leaves, kasoori methi and methi seeds, which contain even more of the nutty and woody notes, are a must-have for tadka: spices tempered in ghee added to sauces or to finish dishes. “It is like ‘bringing the sauce alive,’” Patel says of tadka’s sensorial addition to dishes and experiences. “The lingering aroma is from the fenugreek. I’m in love with it.”

In the summer, she sets methi against the sweetness of juicy heirloom tomatoes, wilting the tomatoes with black garlic and cilantro and then stir-frying with the fresh leaves. Topping garlic naan, the mixture is a “celebration of summer in a bite,” she says.

Try a pickling spice of methi seeds crushed with red chilies, turmeric and salt, sprinkled over a bagel with cream cheese. It enhances that morning go-to in a way nothing else will, Patel says. “Me and my children never have bagels without it.” 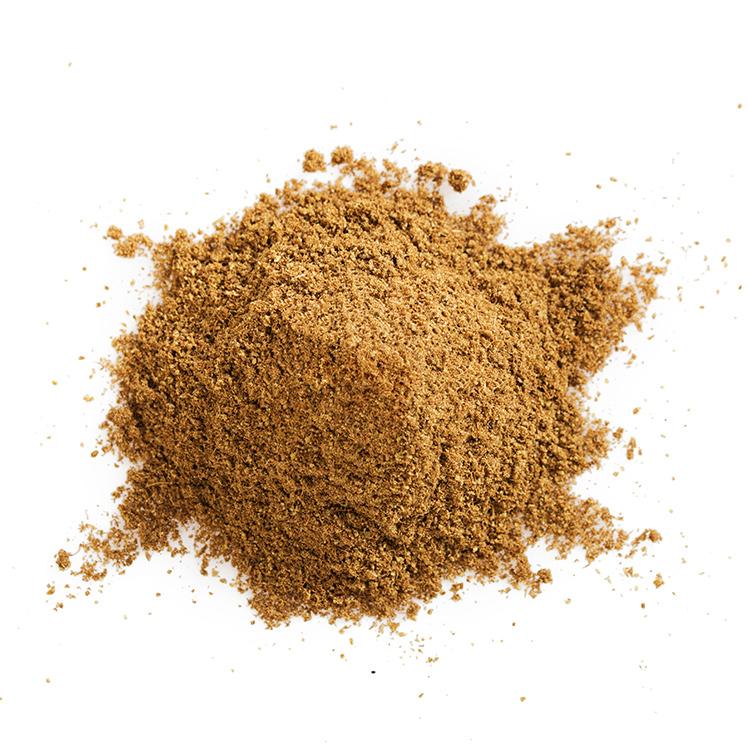 For chef Shachi Mehra, Rajasthan cuisine of the northwestern region of India would be incomplete without cumin. “Cumin generally plays the bass note,” she explains of the spice’s woodsy, musty undertones. When the seeds are tempered in oil or ghee, their overall aromas soften for egg and rice dishes. Cumin powder added to the later stage of curries provides concentrated warmth to balance the acidity of tomato or cut through the richness of lamb. And when roasted, cumin’s earthy undertone becomes even more pronounced, taking on a hint of smoke. “It can be loud, or it can be a bit quieter. But it’s that very stable sort of warm, deep flavor,” Mehra says.

Until specifically exploring her northern state’s dishes and comparing them with others, Mehra didn’t realize how regularly Rajasthan cuisine incorporates cumin. 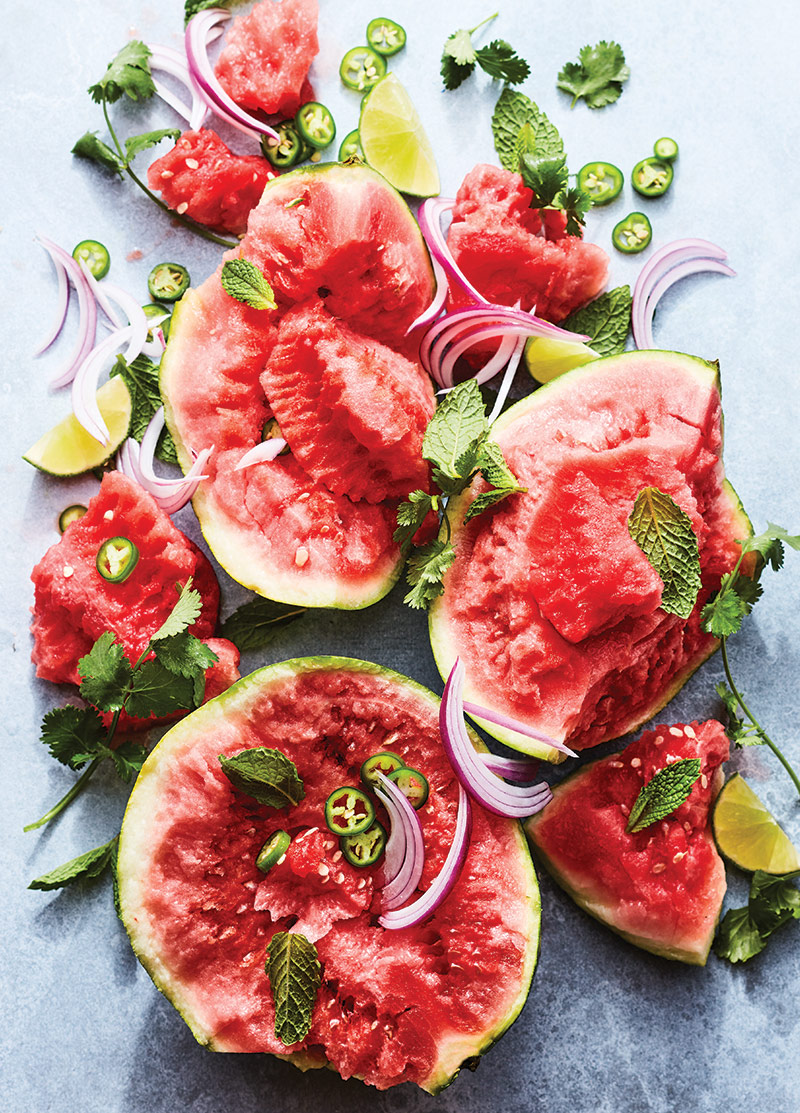 She doubles down at the two locations of her Southern California restaurant, Adya, too. Year-round, roasted cumin powder folds into dressings with chaat masala – the robust spice blend regularly sprinkled on fruit in India that includes tart dried mango and sulfuric black salt. In winter, Mehra uses the cumin-forward dressing to balance the bitter, sweet and sour notes of citrus and fennel. In summer, it highlights watermelon’s sweetness and freshness with red onions and chilies.

Roasted cumin also steps up simple dishes like scrambled eggs and guacamole. “It has its own independent flavor without overwhelming avocado or egg,” Mehra says. “It mingles in this warming way, where it feels like it just belonged there the whole time.”

India boasts the largest population of vegetarians, between 23% and 37%, worldwide. “For them, paneer becomes a premium source of protein and a luxury product,” says Mumbai-born chef Chintan Pandya of the Indian cheese.

With a neutral flavor and a firm texture that absorbs robust seasonings, Pandya credits paneer as a go-to main ingredient for traditional tandoor and curry dishes. At his New York restaurants Rahi, Adda and Dhamaka, he offers variations of paneer tikka, marinating his housemade cheese in yogurt and spices before cooking them in a tandoor and serving as an appetizer. He says the technique works for any kind of grill or roast recipe and can hold up to traditional American barbecue methods, too.

Because paneer doesn’t melt like most other cheeses, it’s a prime addition to stews and curries. “One of the best is tomato-based with fenugreek,” Pandya says. “It’s like how burrata goes with pesto and a little bit of drizzle of balsamic. It’s just phenomenal.” The same goes for traditional spaghetti and tomato sauce dishes – add small-diced paneer for a luxurious upgrade.

Don’t be put off by the burnt, petrol-like smell of raw curry leaf. “You cook with it, it transforms and it gives you a flavor unlike anything else and completely delicious,” promises chef Todd Duplechan, who views curry leaves as ubiquitous to Southern Indian dishes as bay leaves are to Southern Italian.

Duplechan worked at chef Floyd Cardoz’s Tabla in New York and studied in Cardoz’s Mumbai restaurants before opening his Goan-inspired Vixen’s Wedding in Austin, Texas. “It’s a chameleon,” he explains of curry leaf’s overall presence on his menu. As the leaves cook, the petrol flavor broadens in complexity as we might taste in a good Riesling. The floral aromas open. And the umami flavors deepen. Braised with buttermilk and rabbit, the leaves set the undertone for a richly aromatic broth. Fried with chilies, a sharply infused oil finishes dishes with a punch. And in summer, his umami-packed curry leaf aioli plays against the herbaceous, sweet and fatty flavors of his extremely satisfying fried okra chaat.

“The curry leaf holds the dish,” Duplechan says. It’s the ingredient American diners usually can’t identify that gets them wanting more. “It’s the palate that you eat things against. It’s why you taste things.”

The variety of Indian bread “all have their identity and purpose,” says chef Shachi Mehra of Adya in Irvine and Anaheim, California.

“There is something to be said about bread in its billions of forms, especially in Indian food,” she says, naming chickpea flour, millet and other grains.

Todd Duplechan of Vixen’s Wedding in Austin, Texas, agrees. “That’s the wonderful thing about naans, roti, chapatti – once it hits the table, you grab it and tear it apart,” he says. “You can dip it into something, scoop something up with it and eat it all together.” 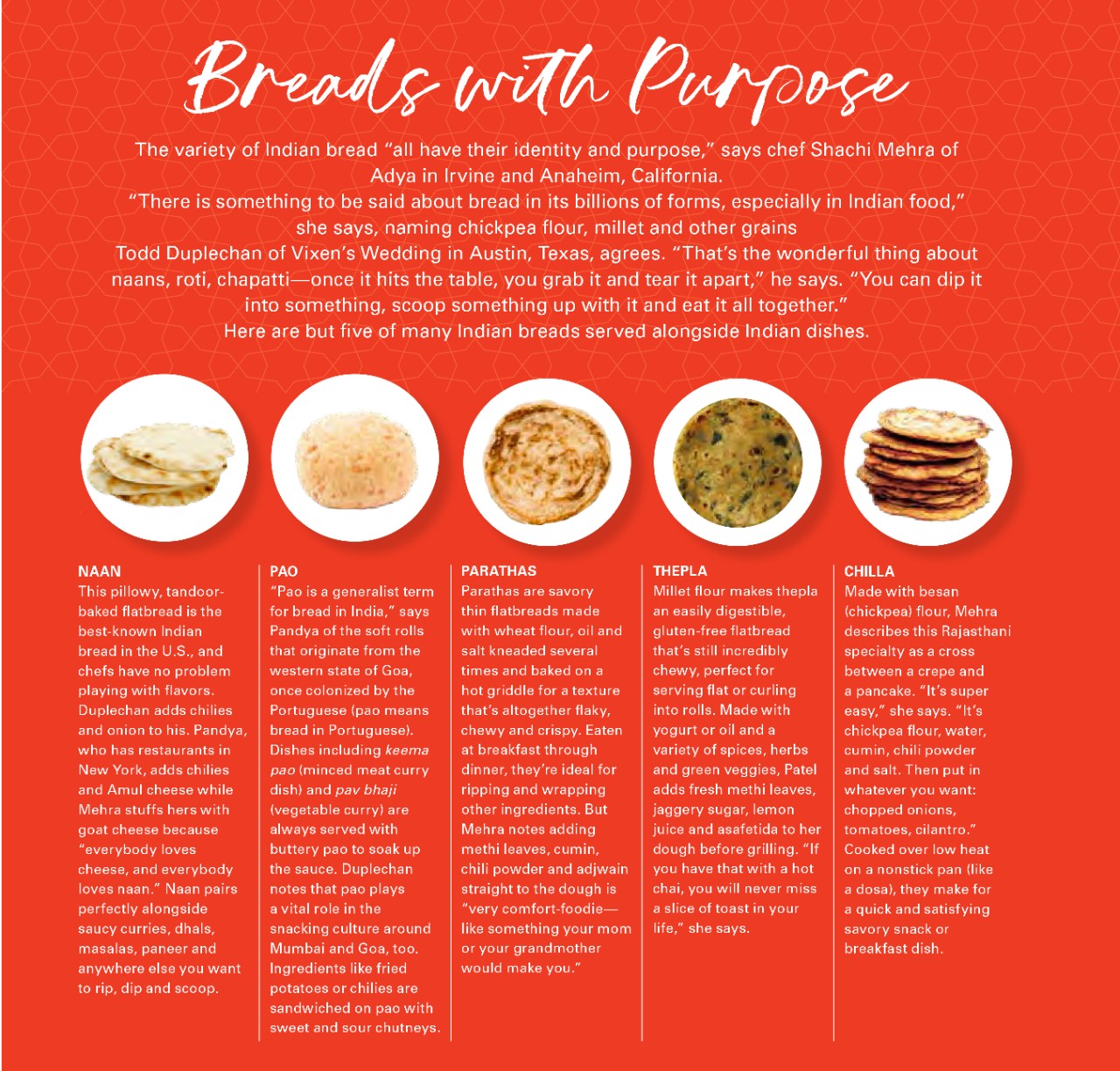