In the 6th century BC, Pythagoras established that a² + b² = c² when it comes to right-angled triangles. He was also the first to preach about the benefits of a meatless diet. Thousands of years since – until the word “vegetarian” first appeared in 1847 – meatless eaters were called Pythagoreans. 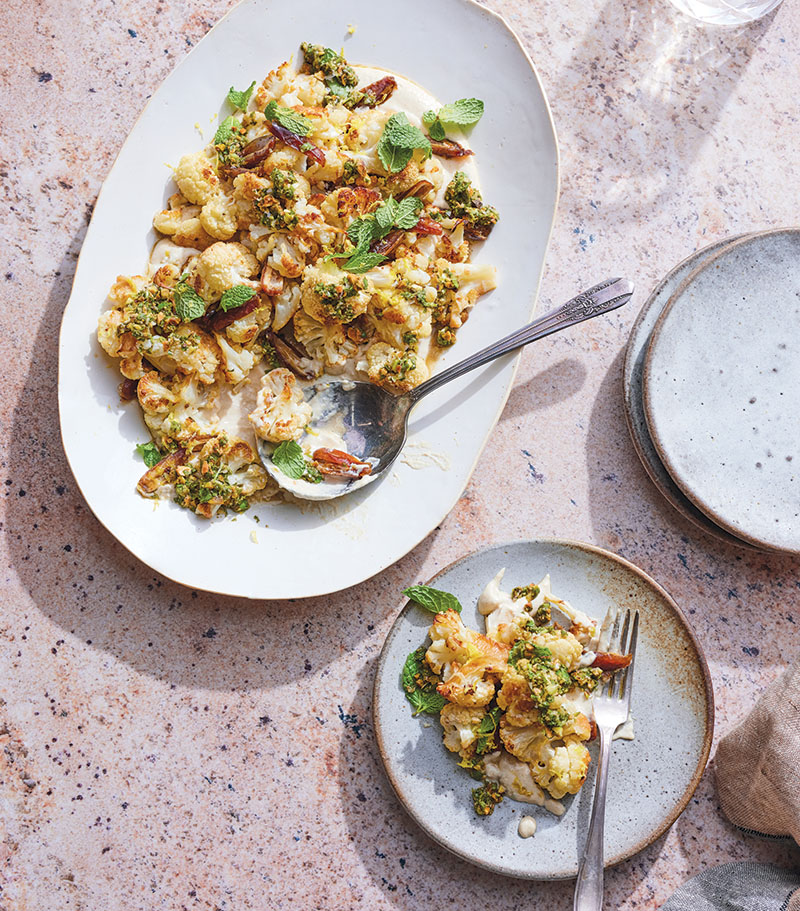 Today, the Greek teacher and philosopher might be surprised that livestock is responsible for more greenhouse gas emissions and water consumption than any other industry. In response, the number of diners embracing vegan options has grown dramatically in recent years. Likewise, cuisines with a strong foundation in plant-based options, such as Mediterranean, are innovating to meet the demand.

The traditional Mediterranean diet intrinsically promises health and vitality, with most dishes featuring vegetables and healthy fats and only adding meat, fish, dairy, sweets and wine in minimal moderation. This makes it easy for restaurants to dip their toe into vegan creations by eschewing dairy and animal fat or finding substitutes.

“We try our absolute best to provide vegan options for our guests,” says Kosta Pashalis, manager of Elea in New York, of recognizing the growing vegan trend. Elea specializes in fresh fish flown directly in from Kefalonia, Greece. But Pashalis points out that many staple Greek dishes are naturally vegan-friendly, including their gemista (roasted tomato, pepper and eggplant stuffed with rice and herbs) and horiatiki (a tomato, cucumber and onion salad served without feta). Its most popular appetizer, zucchini and eggplant thinly sliced, fried and stacked as chips, are also vegan.

Some Greek chefs are diving deeper. Before creating a special vegan menu at Zaytinya in Washington, D.C., chef Michael Costa ate a plant-based diet for two months. “The most disappointing dishes tended to be those that tried to emulate meat or seafood – I never felt the cravings they were meant to satisfy,” he recalls. Preferring vegetables over processed substitutes, he no longer seeks vegan workarounds.

“We don’t patronize tradition. We keep it alive and relevant by allowing it to grow,” he says. His mushrooms with dates dish combines four varieties of mushrooms roasted down with shallots, dates and almonds for an earthy, sweet and satisfying result. 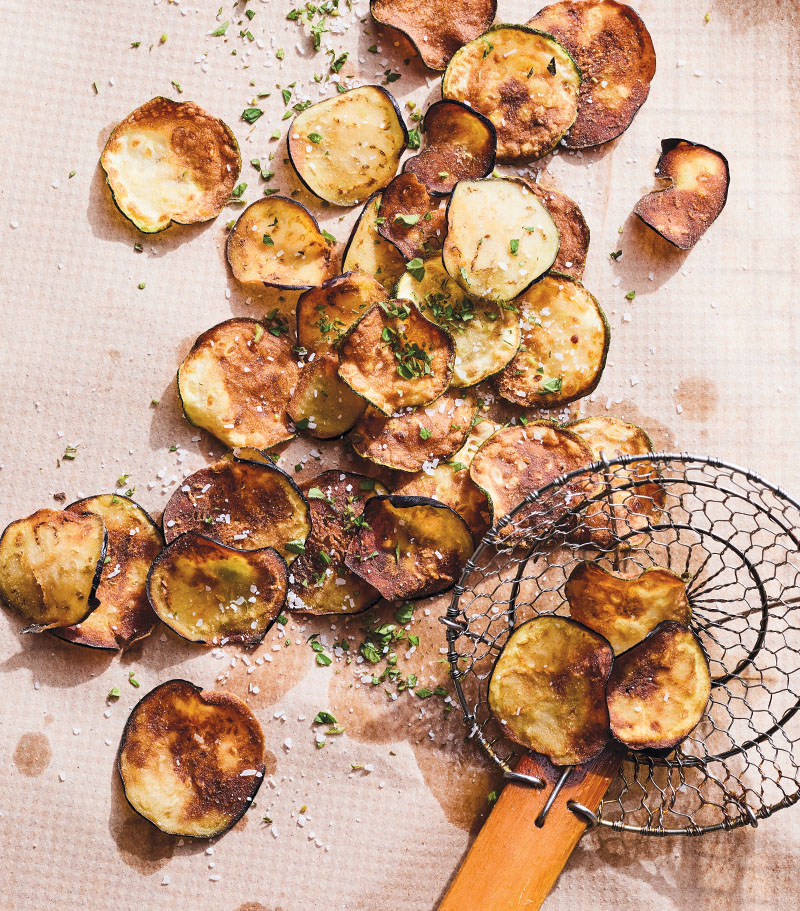 Executive chef and partner at Shuka and Shukette, Ayesha Nurdjaja embraces the inherent beauty of vegan Mediterranean ingredients. After growing up in a food-focused Italian-Indonesian family in Cobble Hill, Brooklyn, and working in New York’s acclaimed western Mediterranean restaurants, Nurdjaja jumped at the chance to feature Levantine cuisine – those of Middle Eastern Mediterranean countries.

“When anything is forced, it’s not authentic. And it becomes forced when doing traditional dining. How do you make a vegetable an entrée? Four ounces of cauliflower eat differently than four ounces of lamb,” she points out.

Instead, Nurdjaja embraces a communal “rip-and-dip” menu, where shared plates are passed around, mixed and folded into housemade breads. This welcomes flavorful, textural eating that’s also vegan- friendly for chef and diner alike.

Working within this style, she steered away from the typical whole-roasted vegetables, such as cauliflower. Instead, large and small florets are tossed with a creamy tahini sauce and topped with pistachio chermoula. See BREAK IT DOWN: ANATOMY OF A DISH.

To contemplate a new dish, consider the flavor and texture of a main ingredient, as well as how it can be prepped and welcome robust seasoning. “Understanding that dynamic reduces the challenge and helps us suggest regional influence, rather than trying to impose non-vegan stand-ins,” says Drew Brady, wine director and director of operations, of Avant Garden. The vegan restaurant, which opened in New York in 2015, leaned away from replicating traditional dishes with vegan ingredients and, instead, focused on innovative vegetable-based dishes.

Take its celery root dish, spiralized and cooked down at high heat. The process achieves an almost pasta-like texture; a broad surface area of craggy nooks now fully absorbs umami-packed ingredients, including mushrooms and kombu. “This dish is just so deeply satisfying,” Brady says of the visually stunning result. “It’s fun watching people’s reaction as they take their first bite.”

At Crossroads Kitchen, a vegan Mediterranean restaurant that opened in Los Angeles in 2013, chef and owner Tal Ronnen developed an arsenal of creative vegan substitutions that brought him quick success.

Some swaps are inherent, like vegetable stock for meat stock and olive oil for butter. But there’s also a truffle bechamel made from nut cheese that adorns mushroom pizza. Stuffed artichokes come presented like oysters, complete with kelp caviar.

“It’s been great to see people from all walks of life starting to eat plant-based, even if not full-time,” he says of increased interest in his seasonal Mediterranean vegan cuisine.

No matter the ingredients or angle, Nurdjaja reminds her fellow chefs that “a vegan wants to eat the same way everybody else does.” Fortunately for those featuring Mediterranean cuisines, delicious essentials for success are already here. How far they can be taken remains to be seen. “To me, trend was neon in the ‘90s – it’s a thing that goes away,” Nurdjaja says. “Vegan cuisine is here to stay.”

Anatomy of a Dish

HOW: The tahini brings in low earthy notes, cut with citrus and garlic. The chermoula adds tang, heavy herbaceous notes and crunch.

SUBS: The dish initially included feta, Nurdjaja says, generally believing feta and haloumi make everything better. “But it wasn’t the feta I was craving. It was sweetness.” Pitted and warmed dates round out the plate instead. “It’s fully satisfying,” she says, a promise that diners have affirmed. If feta is desired, good dairy-free options are available.