Italian food remains the most popular food in the world, so it’s no wonder that new restaurants continue to open in the crowd-pleasing genre. Recent Italian restaurant openings across the country, like Carbone’s second location in Miami and Marc Forgione’s One Fifth in New York’s Greenwich Village, are showcasing a stronger focus on simple dishes and freshly made pastas, as well as importing specialty ingredients from Italy and sourcing the rest locally. Here are some creative ways new Italian restaurants are standing out from the competition. 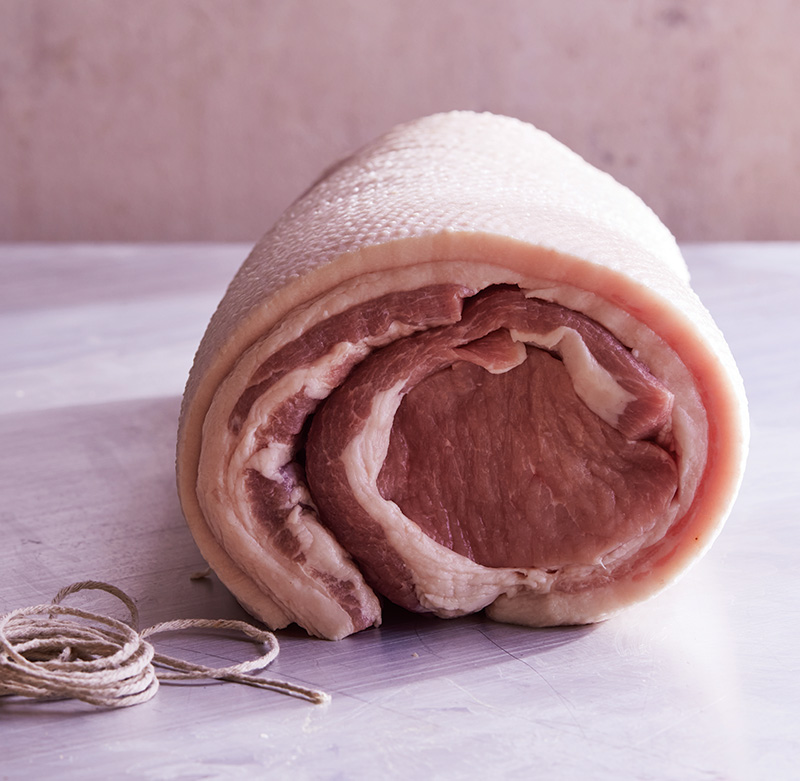 Chicago-based restaurateur Aldo Zaninotto specializes in regional Italian restaurants, from Piemontese fare at Osteria Langhe to ancient Roman cuisine at Testaccio. “My approach when opening my restaurants was to bring the true culture of Italy and its history to the USA, but that culture varies so deeply based on what region you’re in,” he says. “Diving into one specific location allows us to get hyper-specific with the history of food and wine and creates a more transportive experience.” Classic Roman dishes like porchetta and lamb chops scottadito appear on the menu at Testaccio as well as across the country at Mother Wolf by Chef Evan Funke, another new ode to Roman cuisine. By confiting the porchetta in rendered pancetta fat before roasting, Testaccio’s Chef Michael Lanzerotte keeps the meat juicy. 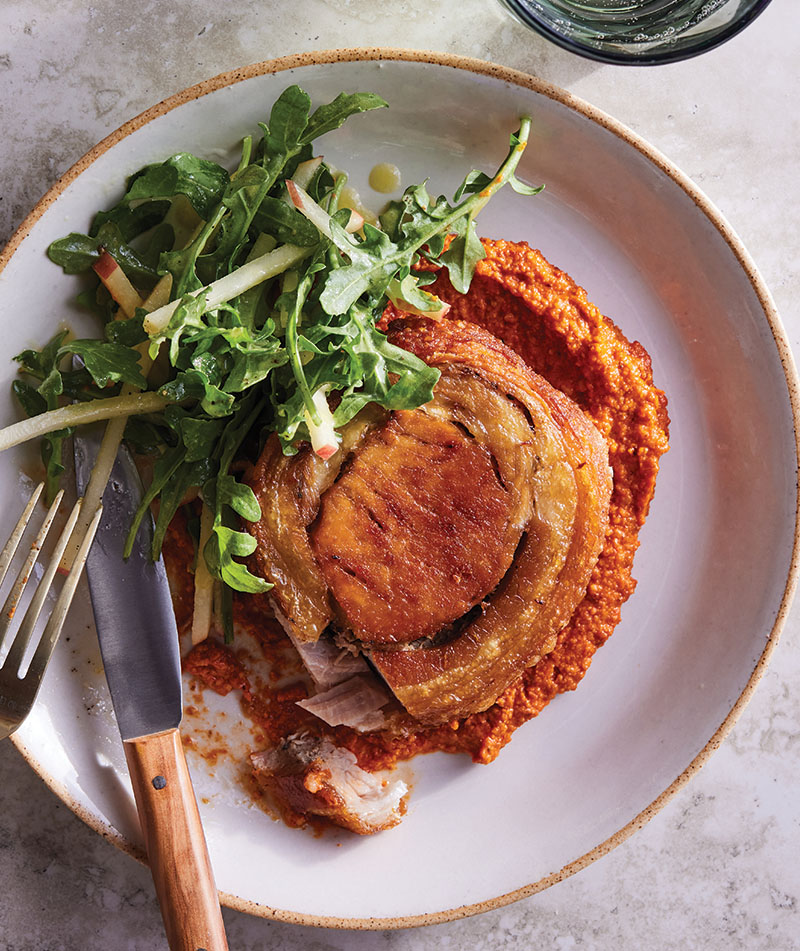 In New York, Parma Nuova focuses on the flavors of Parma, Italy, emphasizing ingredients like Prosciutto di Parma and Parmigiano Reggiano, while Ramerino Italian Prime stakes a claim on Tuscan cuisine with a textbook version of bistecca alla fiorentina using olive oil and rosemary, but no butter. 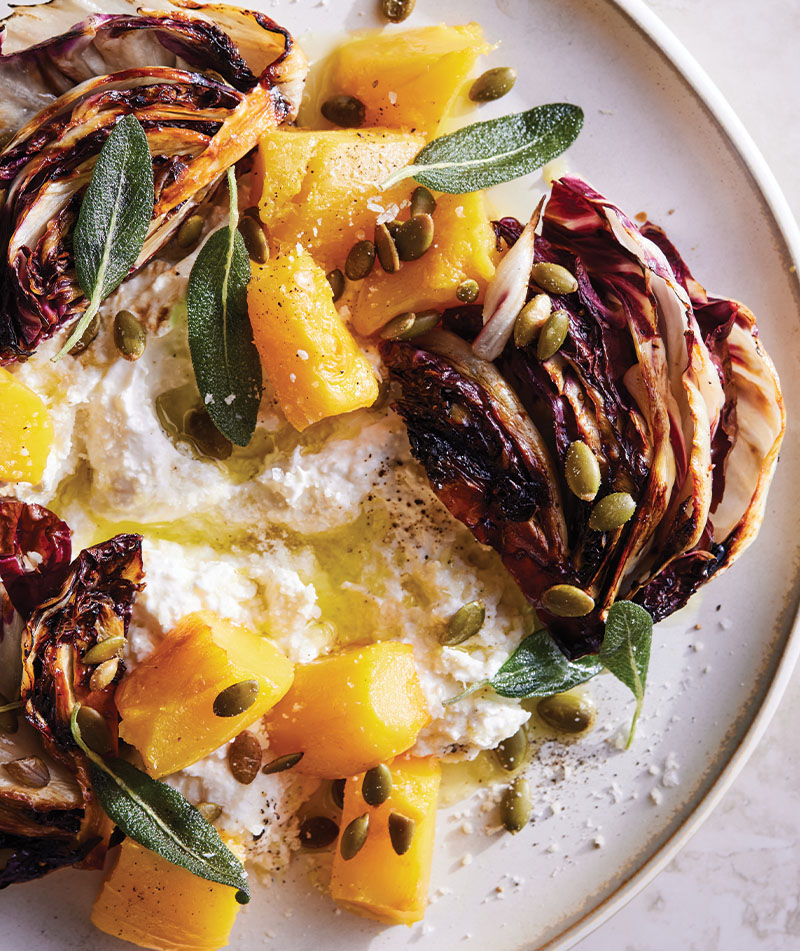 Pastry Chef Nicole Guini always has tiramisu on the menu at Adalina in Chicago, but changes the flavor profile several times a year with globally inspired twists. She’s currently serving sesame honey tiramisu with chocolate halvah gelato, incorporating Middle Eastern ingredients into an Italian tradition. “I was inspired by these silicone soap molds I found online with cute little bees on them pollinating flowers,” she says. Guini casts the honey mascarpone mousse in the mold, followed by tahini ganache and espresso cake that’s brushed with coffee. It’s then frozen and unmolded for a beautifully sculpted presentation.

Inspired by Eataly’s success, restaurants like La Devozione in New York’s Chelsea Market, Canal Street Eatery in Chicago and Montelupo Italian Market in Portland, Oregon, are opening markets in their restaurants. At Montelupo, the market offers pasta sauces, fresh and dried pasta, craft beer and wine all made in-house or in collaboration with local producers, along with specialty Italian pantry staples like olive oil, antipasti condiments and charcuterie. Margins are higher on housemade items, and about 30% of Montelupo’s revenue comes from the market. “Morning customers are reminded that they should come back for dinner, and the evening customers are reminded that they can come back anytime for our market items,” Chef Sedona Kusler says.

Giuseppe Di Martino, third-generation owner of Pastificio Di Martino in Naples, Italy, opened La Devozione and 30-seat open kitchen restaurant The Oval as a tribute to dry pasta, featuring more than 120 of Di Martino’s pasta shapes for sale and served in four- and seven-course pasta tasting menus for lunch and dinner. Diners can even buy hand-painted ceramics and plateware from the Amalfi Coast to recreate the full restaurant experience at home.

While many chefs extol the virtue of pasta made fresh and in-house daily, Uovo proudly proclaims that every noodle is made by hand daily in Bologna, Italy, then shipped overnight on passenger planes to their Southern California locations. They believe the eggs available in Italy created specifically for pasta result in superior noodles. “These eggs are from the countryside outside of Bologna and they are of a deeper, darker yellow-orange color, but far more importantly they have a different density and viscosity,” says Uovo cofounder Carlo Massimini. He also believes that the skillful hands of the sfogline who have spent a lifetime mastering the art of pasta-making are unmatched. “The result of both the Italian eggs and the precision of the hands is a pasta with a far superior texture and mouthfeel that bonds with sauces in the true Italian way,” Massimini says.

At Testaccio, Zaninotto imports burrata from Caseificio Artigiana in Puglia, Italy, but makes seasonal mostarda in-house to accompany the burrata. At One Fifth, Forgione takes the opposite approach. He gets burrata made fresh daily less than a mile away from Di Palo’s Fine Foods in Little Italy but imports 30-year, aged balsamic vinegar from Acetaia Reale in Modena to marinate radicchio that accompanies the dish. 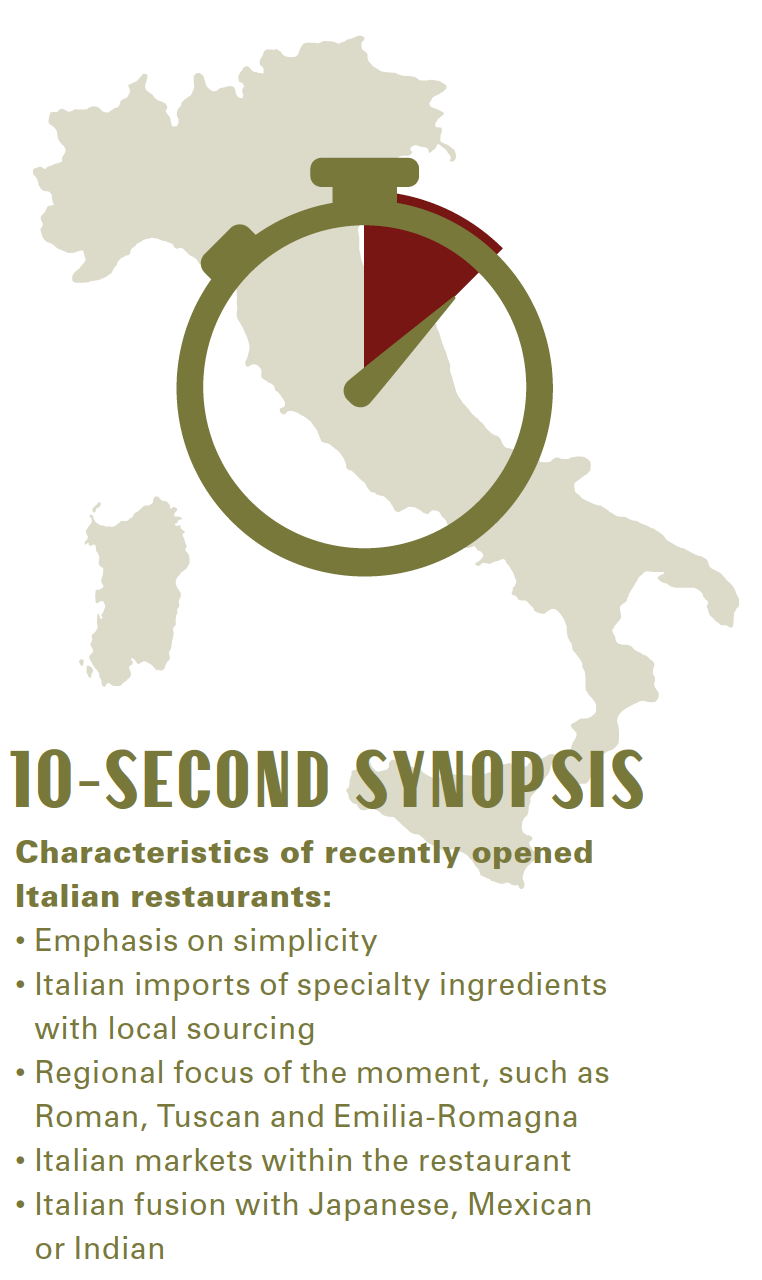