Before Side Hustles Became a Thing

LAST SEEN: In 2012, Liz Davis opened Xico, a Mexican neighborhood concept with a side window dedicated for takeout, as a way to capture lunch sales in the competitive Portland, Oregon, market. Though no one could predict it at the time, it also saved the restaurant in 2020. “We served to-go food only for almost 2 years and are now reopened for onsite dining,” she says. “(We’re) still using the window for pickup.”

New restaurants need a third-party pickup and delivery service for marketing, but there are ways to save on paying those high commissions.

LAST SEEN: Yes, Thai, a Chicago neighborhood restaurant, encourages customers on its website landing page to call them for their pickup orders to avoid fees, saying they lose $6.70 per order.

The clock is ticking on upping your earth-friendly packaging game.

LAST SEEN: 62% to 72% of consumers regularly or occasionally choose foods with recyclable or compostable packaging, according to Datassential. As climate change worsens, expect these numbers to climb.

The New Definition of Local

If you have merchandise or a food product, such as a sauce, spices or signature dish, extend your reach.

You Can’t Be Heard if You’re Not Seen

The majority of younger diners order food on a mobile device, making it even more important than ever to treat social media like exercising or brushing your teeth: Do it daily. Seeing enticing images of food, specials or events on social media will drive traffic to your restaurant.

OFF-PREMISE RULES – THEN, NOW AND LATER

In an episode of “The Bear,” the much talked about Hulu series where dysfunctional relationships play out in a troubled restaurant, online ordering is switched on for the first time. Complete and utter disaster follows.

True to life, it’s what happens when you’re unprepared and a takeout latecomer despite the National Restaurant Association reporting for nearly 10 years that off-premise dining would make up 70% of an establishment’s business by the end of the decade.

By 2018, however, the importance of off-premise dining began to truly sink in but then the pandemic fueled the NRA projection, which it estimated at 60% in 2019. Restaurants without a sound takeout program suffered the most when the pandemic cut off business a year later. The lessons, however, came hard but fast, allowing the most intrepid operators to pivot quickly so that the register could keep ringing. Restaurants figured out which foods traveled best, which containers helped or hindered food quality and upped costs for off-premise to help defray third-party commissions.

The growth of off-premise dining and its impact on business is far from over. Third-party giants have been swallowing each other up, making it more challenging for restaurants to shop for the lowest commissions. As the threat of a recession looms large, investing more in technology, such as building your own online ordering system, may give you pause. But one thing remains certain: surveys show most customers prefer ordering directly from a restaurant’s platform. For any holdouts, just watch that infamous episode of “The Bear.” 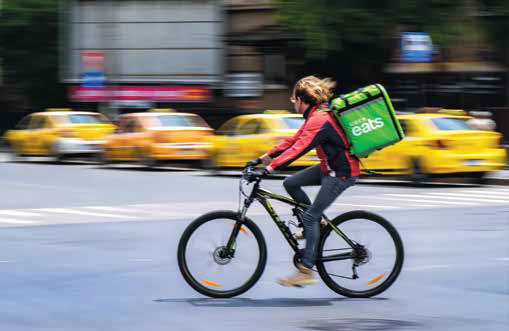 The advantages of off-premise dining are backed by the numbers, but high third-party service fees are killing the bottom line. However, expect change, however. Keep a lookout as technology and other developments provide relief. 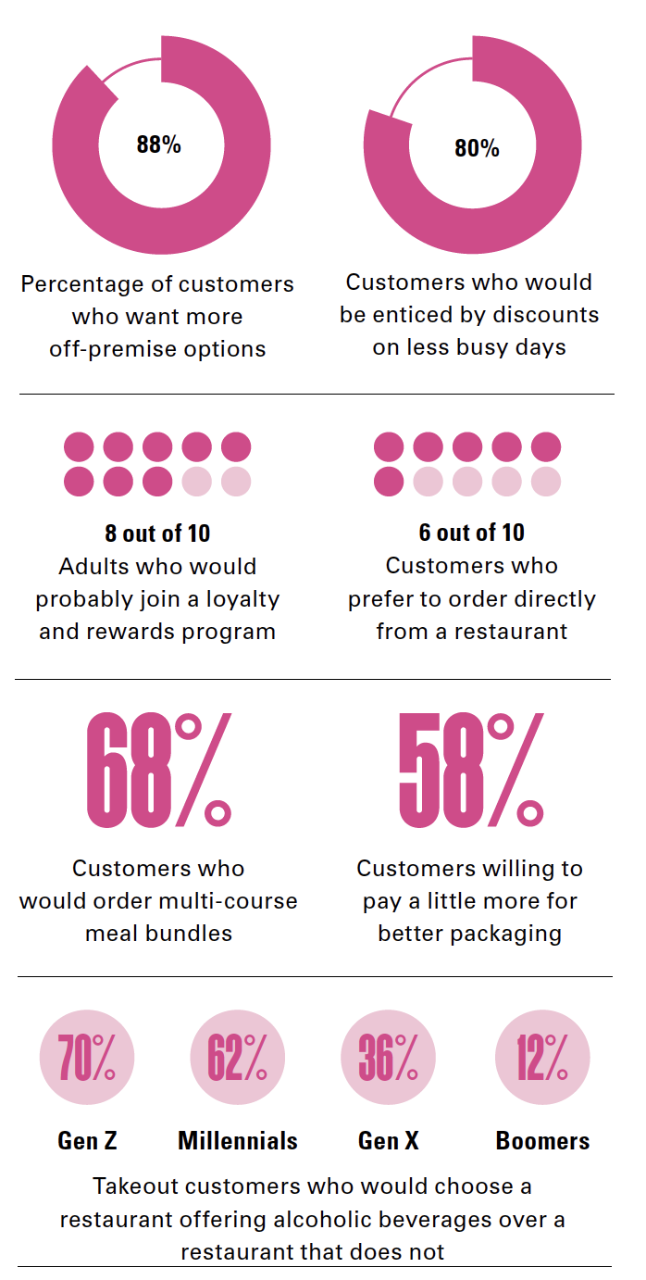 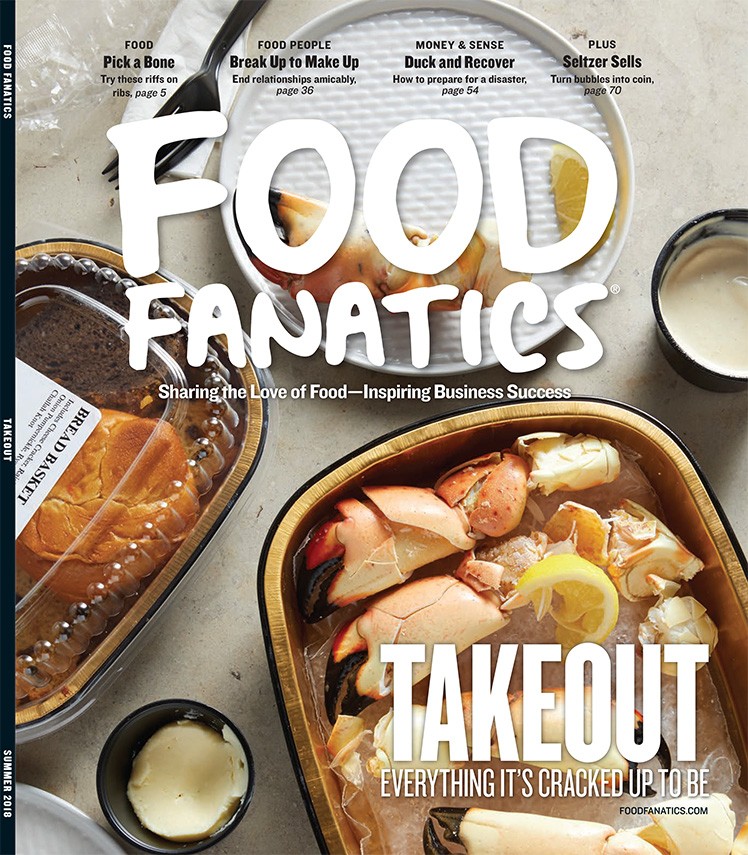