Cross-promotional partnerships between restaurants and bars are proving that two is better than one.

Whether it’s a permanent menu collaboration or a summerlong series, the mutually beneficial alliances can expose both brands to new diners, foster creativity and build connections for future growth.

Have BBQ, Will Travel

Each summer, Sportsman’s Club, a taxidermy-themed bar in Chicago, invites top chefs from across the city—and sometimes beyond—to fire up a barbecue-themed meal on its back patio. The 17-week affair helps visiting chefs win over new fans, while allowing Sportsman’s bartenders to keep slinging drinks at a profitable clip.

Sportsman’s keeps its prices low and offers equitable splits. The event’s $20 price point allows guests to sample high-end fare at a reasonable price, says general manager Laura Kelton, who typically gives $15 to the visiting kitchen and $5 to the house.

Sportsman’s starts planning at least three months in advance and hires a “barbecue coordinator” to work with restaurants and liquor sponsors. “Inviting neighborhood spots, new restaurants and old favorites lures in different diners, while forging bonds within the restaurant community.

“We’re all crazy busy, but when you walk into a bar and see your friends old and new who are there to support each other, it’s the best feeling,” Kelton says. Sportsman’s also raises money for charities. Last year, the series benefited Hope for the Day, a Chicago-based suicide prevention nonprofit, making it a feel-good event for all.

“This was definitely about exposure for us,” says Kumar. “We would sell the product at wholesale to Chefs Club. So basically Chefs Club took all the risk and got the upside. But overall, it was killer.”

His system allows chefs to test a new concept or location and get into business rapidly without heavy upfront investments. “We are a turnkey solution for them,” he explains. “Once we identify residencies, we let them run their own show. We are merely a facilitator for their creation.”

Bring in the Experts

When mixologist Todd Thrasher opened the Tiki TNT, a contemporary Tiki bar on Washington, D.C.’s buzzing District Wharf, he wanted his food to generate as much interest as his cocktails. So he invited chefs to create custom or signature dishes for Tiki TNT. 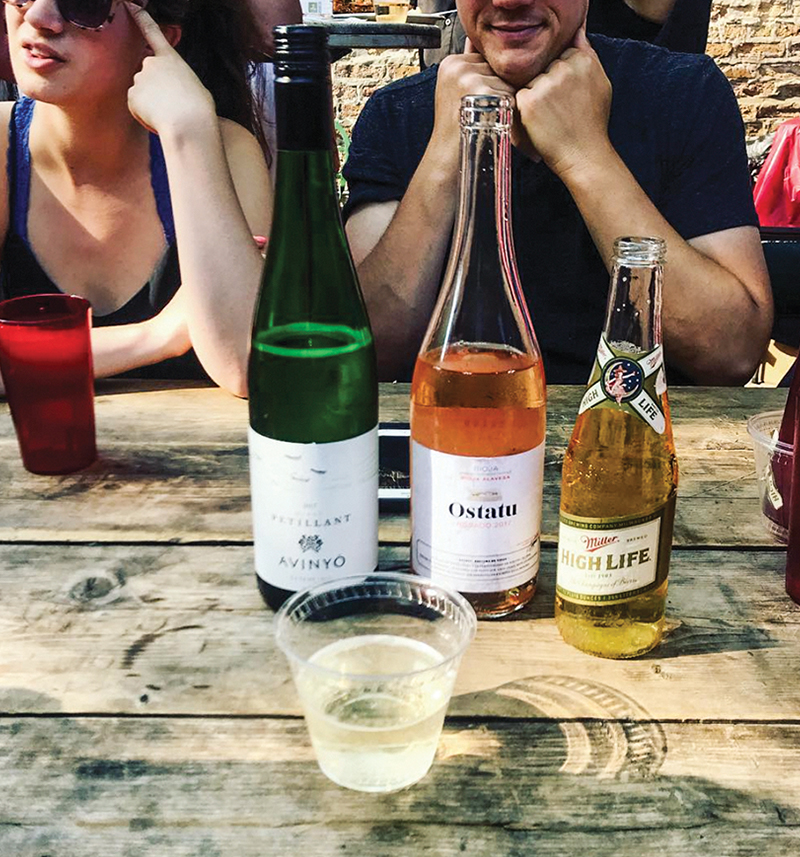 The names of some dishes honor their creators, driving traffic back to each contributor, while aiding the bar’s sales.

“We set out to create fun island-inspired food,” Thrasher says. “The chefs were very hands-on in working with our culinary team led by Larry Blevins to ensure it was exactly what they envisioned.”