Efforts to protect the world’s waterways are succeeding, but other threats remain

A decade ago, a groundswell of restaurateurs, chefs, suppliers and seafood advocates set a course to reverse the dire state of the seafood industry. Overfishing that led to endangered species, inadequate global regulation and weak sustainability efforts put the industry on a disastrous path. 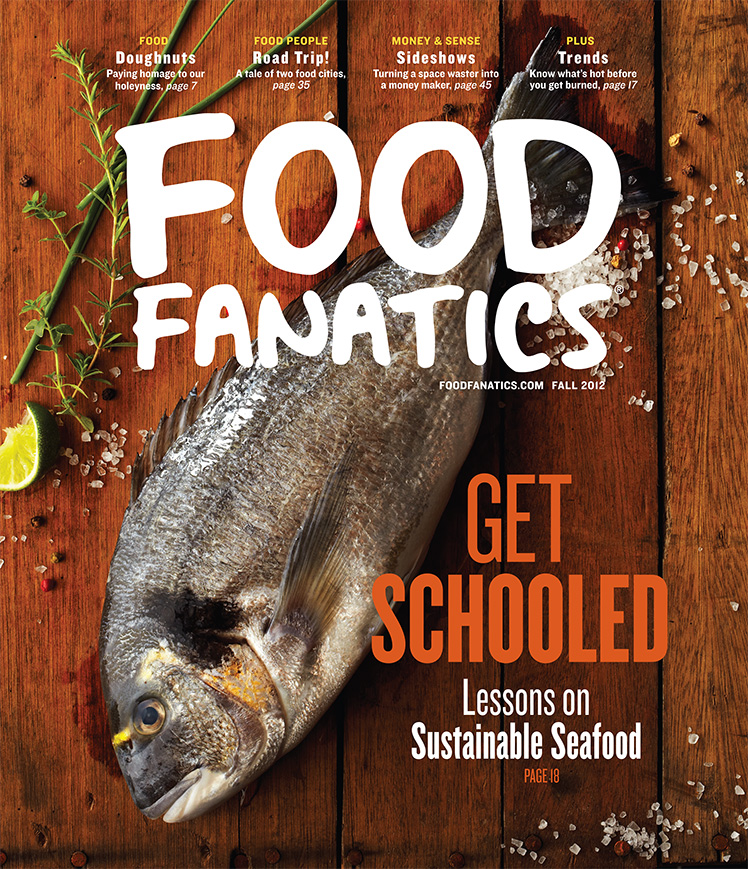 Today, U.S. seafood stocks are healthier than ever, and global sustainability has made significant inroads. Sustainable seafood, from seasonal catches to farm-raised options, are commonplace. Aquaculture practices have improved substantially and grown dramatically.

Restaurant suppliers have also established programs to ensure traceability and responsible sourcing, guided by organizations such as the Marine Stewardship Council that certifies sustainable fisheries.

However, there’s no rest for the weary. Bycatch – unintended catch from trolling fish – is still a mammoth challenge, and climate change both threaten the health of the oceans.

“It is essential that we act now to safeguard the ocean’s biodiversity and food supplies,” said Rupert Howes, chief executive of MSC. “Consumers and markets are a powerful force for change.”

► Fresh and wild once described the hallmark of the best possible seafood. But that was before the evolution of farm-raised practices and sustainability advancements that improved both.

Improvements and certification for standards, which have come with the growth of aquaculture over the last decade, have steadily chipped away at the stigma that farm-raised seafood can’t stand up to its wild cousins. Look no further than farm-raised branzino, which regularly appears now on chef-driven menus, usually whole, fried or grilled.

“Farm-raised products are more consistent and don’t rely on the weather and the catch,” Robertson says. “The supply and prices don’t fluctuate that much.”

Robertson wasn’t always a fan of “land” fish – aquaculture that thrives offshore. But he discovered that farm-raised can be an excellent product when it comes from the right source.

He brings in trout from San Francisco retailer TwoXSea, which farms in the Sierra Nevada mountains, and king salmon from Creative Salmon in Tofino, British Columbia, a Canada-certified producer of Pacific Chinook salmon.

With high-end products finding appreciation in his restaurant’s kitchen, education is the next item on the menu.

“You can’t judge based on how it serves the restaurant’s interests,” he says. “It’s deeper than that. Wild and farmed both are good – and both can be bad,” he says. “But it can be hard to communicate that to the public who believe wild is always best.”

It’s important, Robertson says, to keep preparation simple. If the recipe is so ingredient packed that it overwhelms the flavor of the fish, does it matter whether it’s wild or farmed? Robertson says their preparations generally stick to grilled or broiled, with seasonal produce around it. Then it’s up to the waitstaff to point out the beauty of the product. 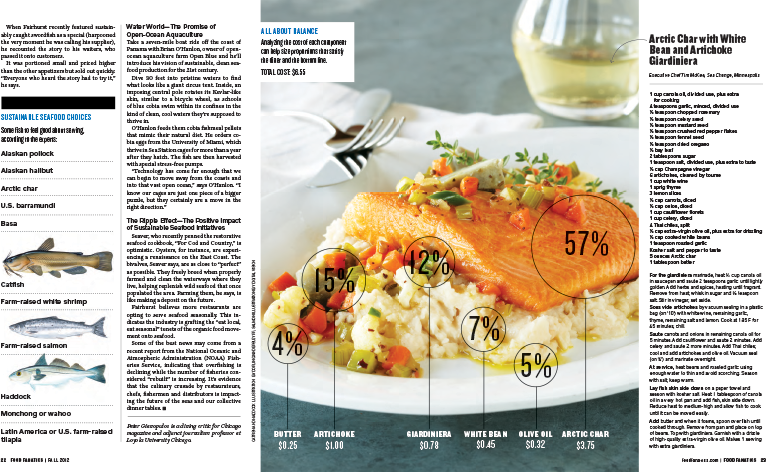 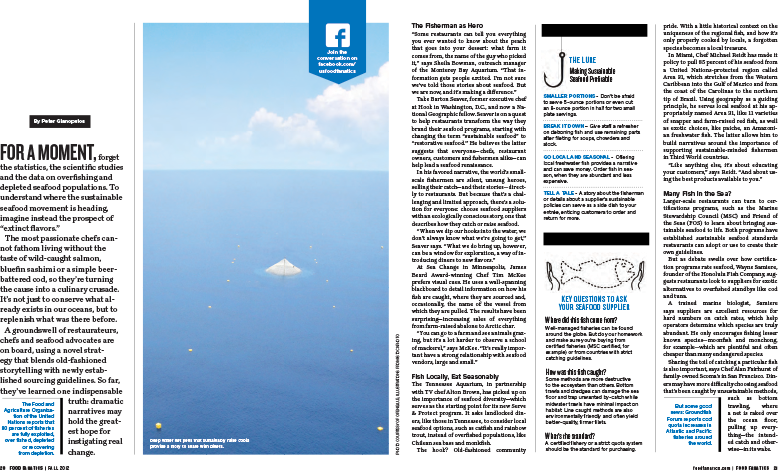