Connected by geography and common ingredients, Asian cuisine has influenced and dominated menus like no other.

Chinese introduced Americans to the flavors, but Japanese and Korean have greater influence, helping their Thai, Vietnamese and Filipino neighbors make inroads. 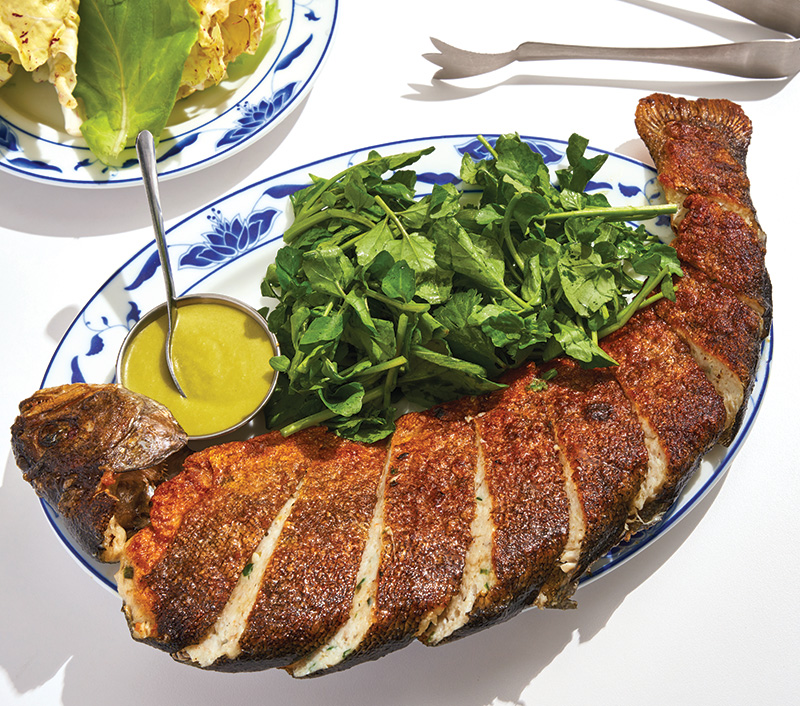 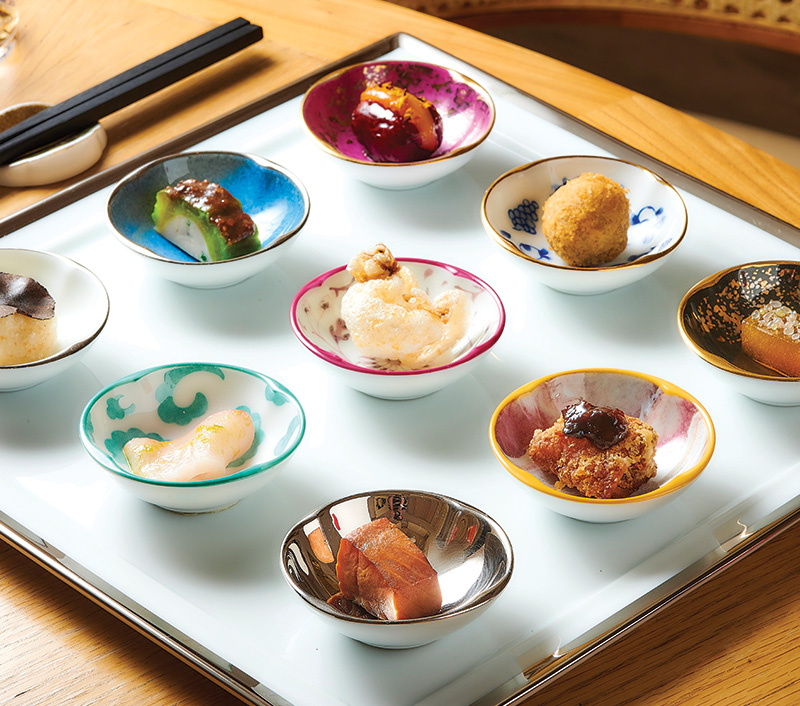 Cuisines from each of these countries are represented in just about every segment, from fast casual to fine dining, sometimes fused but always connected by common ingredients. Certain dishes have evolved into concepts of their own and have found their way onto non-Asian menus. Within the last 10 years: 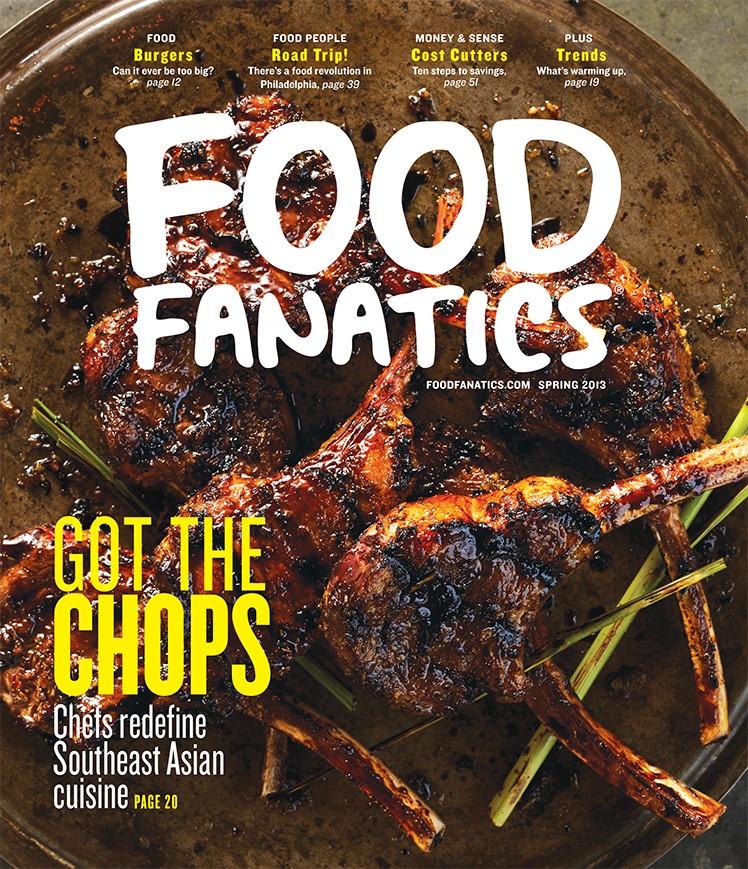 ► One could argue that Chinese cuisine launched fusion, paving the way for Japanese, Korean and other Asian concepts while American chefs wove their common ingredients into their menus.

Chinese, however, hasn't evolved like its Asian neighbors. While it was this country’s first taste of Asian food, the immigrants from southern China had altered its Cantonese food so greatly to suit American palates that it became recognizable only to non-Asians. Inexpensive takeout along with mom-and-pop, hole-in-the-walls lacking service and decor had become so entrenched that attempts to elevate and modernize have largely failed, minus the success of Mister Jiu’s, Brandon Jew’s San Francisco restaurant that opened in 2016.

But now, a new generation of chefs are embracing the food of their Chinese upbringing and creating restaurants that are garnering headlines and becoming world-class dining destinations, such as Kato in Los Angeles and Eight Tables in San Francisco. 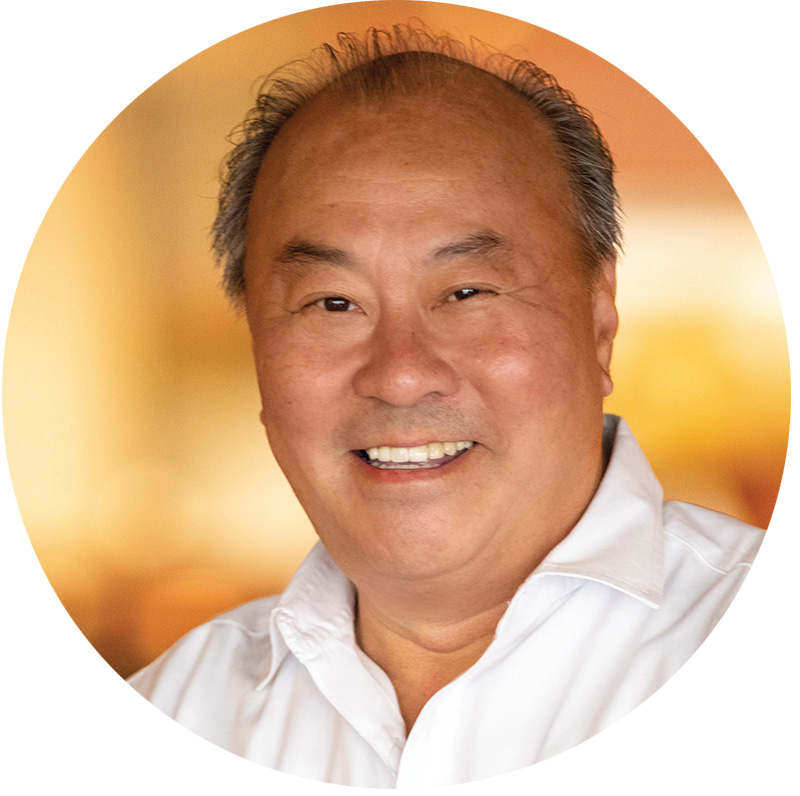 ”CHINESE FOOD IS GENERALLY RELEGATED TO THE IDEA THAT IT’S FAMILY STYLE AND SIMPLE, CHEAP AND NOT VERY HEALTHY FOOD. MY MISSION IN LIFE IS TO DEMYSTIFY, EDUCATE AND CHANGE THESE AWFUL GENERAL PERCEPTIONS.”

“The West seldom understands refined Chinese cuisine and it’s long and cultured history dating back more than a thousand years,” says George Chen, owner of Eight Tables and China Live in San Francisco. “Chinese food is generally relegated to the idea that it’s family style and simple, cheap and not very healthy food. My mission in life is to demystify, educate and change these awful general perceptions.”

Chef de cuisine Floyd Nunn is leading the kitchen with Chen’s supervision and his own creative fusion, like adding ground foie gras with shrimp and pork for xiao long bao soup dumplings. Porcini mushroom dun dan is another favorite, enriching delicate egg custard with local porcini mushrooms and slices of abalone and chicken, then finishing the dish tableside with a clear chicken broth poured over the top. 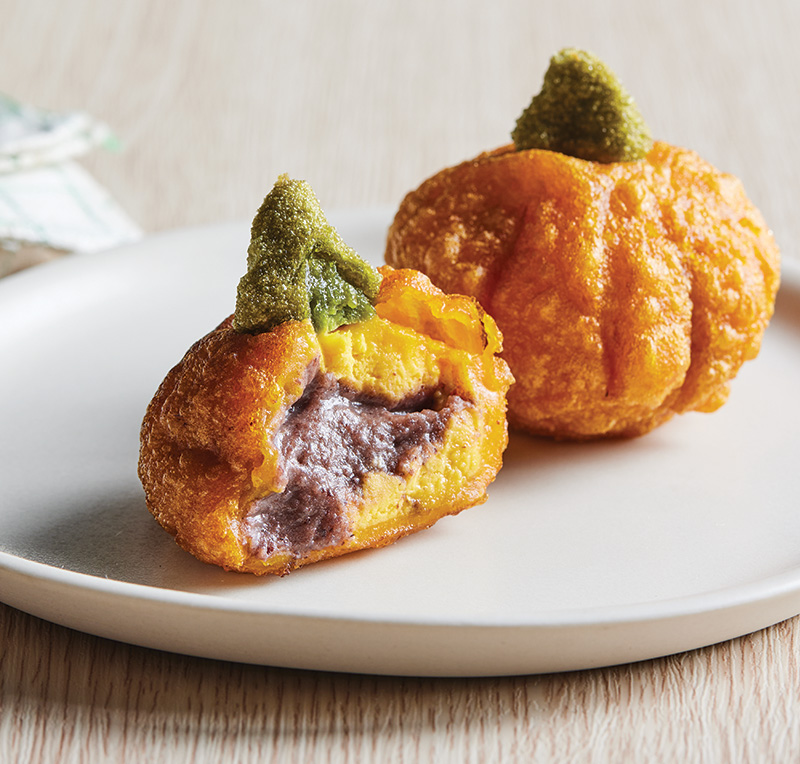 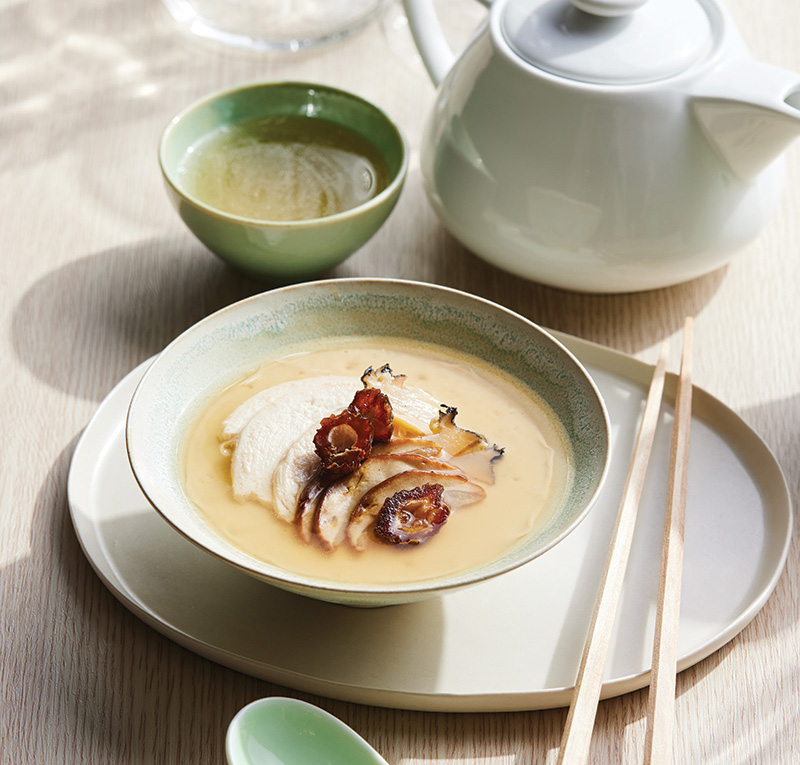 Chefs like Ryan Wong, who opened Needle in 2019 in the Los Angeles area, and Calvin Eng, a 2022 James Beard Emerging Chef nominee who opened Bonnie’s last year in Brooklyn, New York, are cooking food of their Cantonese upbringing influenced by their classical training. At Bonnie’s, whole deboned rainbow trout is flavored with his housemade fish sauce and shrimp paste and basted in hot oil. Wong offers a rendition of spicy salt chicken wings with onion, peppers and pork collar steak with black pepper sauce, zucchini and eggplant.

“The menu doesn’t necessarily have to change to something that targets specifically Asian or non-Asian, but the options must be there to fit the palates of both Westerners and Chinese customers,” Lin says. 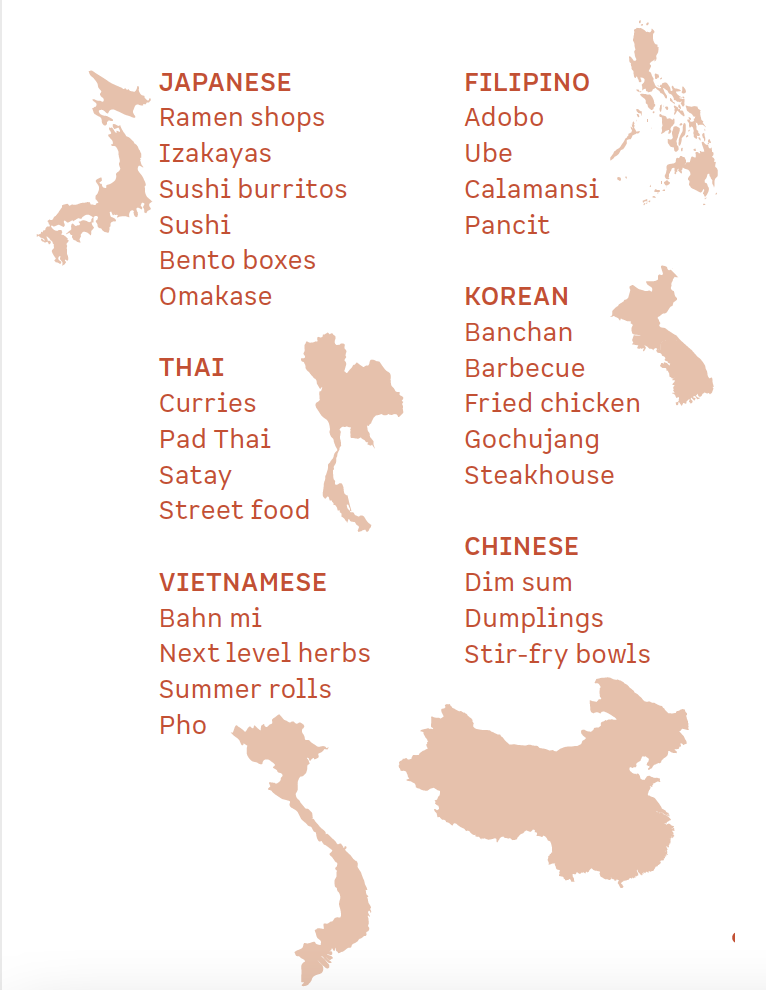