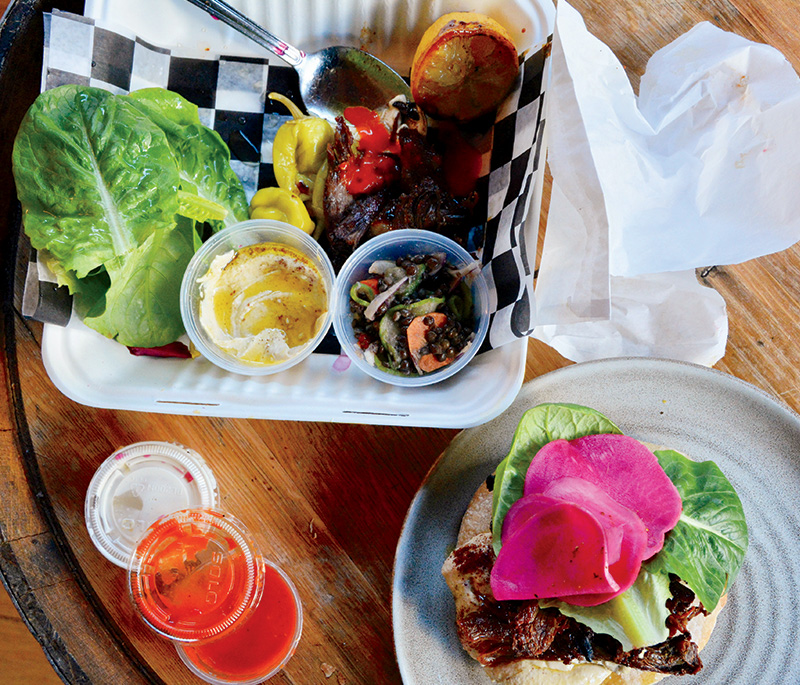 Initially, parent group One Off Hospitality kept the brands separate, but quickly learned that combining them on its online-ordering platform created space for upselling Avec’s classics, such as chorizo-stuffed medjool dates and “deluxe” focaccia with taleggio cheese. On a busy night, Rotisserie sells 80 chickens (in quarter, half or full portions) with hummus, pita and vegetable mezze. Pre-pandemic, Avec offered half-rotisserie chickens, selling 12 to 20 a day. 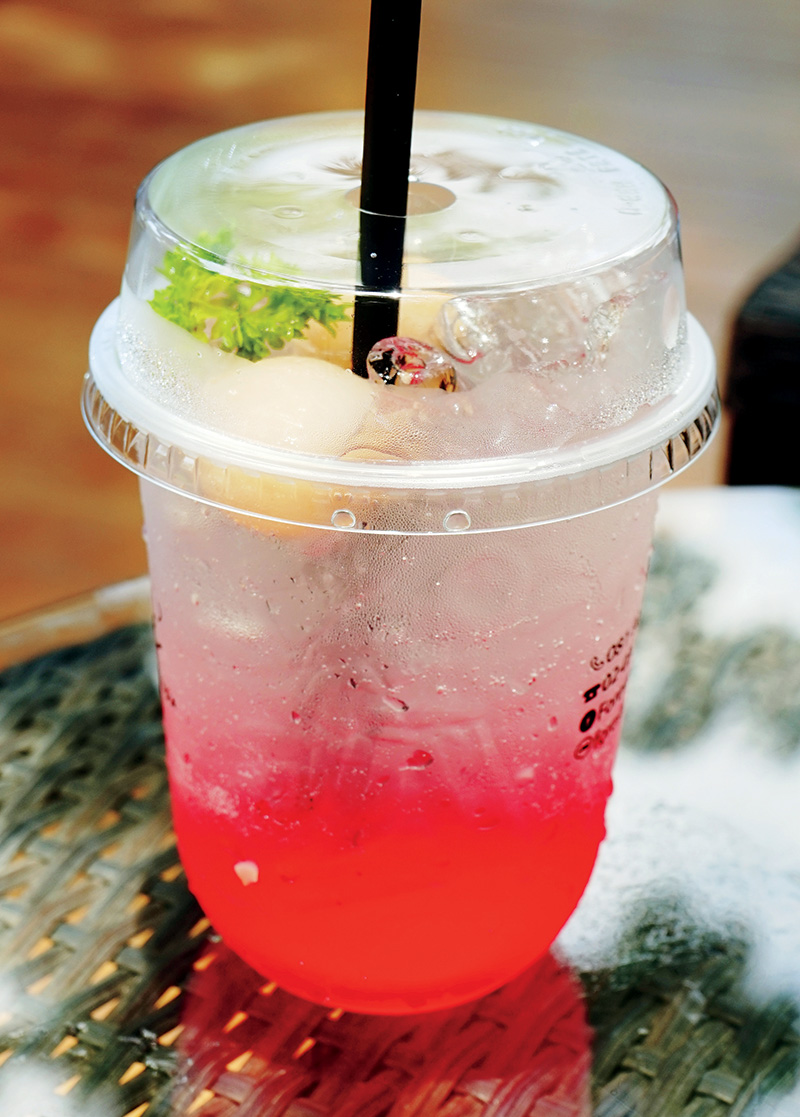 Without servers to wax poetic about seasonal soft-shell crabs or seeing tempting dishes on neighboring tables, old-school upselling is basically lost with online ordering. But operators rethinking menu strategy – namely how and what they sell – are eking out new revenue streams. They’re offering just about anything that can be sold, whether it’s special occasion menu packages, beloved signature items or raw ingredients not easily available to consumers. Check out how some operators are trying new ways of upselling.

“WE’RE SEEKING DIFFERENT WAYS TO ENHANCE OUR REVENUE ... WITH OUR SALSA’S, IT’S UNBELIEVABLE HOW MUCH IT’S REQUESTED.”

➊ TAKE A CUE FROM STEAKHOUSES

Steakhouse-type selling – just meat on a plate and extra for everything else – can increase the check average, especially for special occasion packages such as Mother’s Day and birthdays. Menu stalwarts like mac and cheese, biscuits and jam, and desserts can be offered separately. Operators say the strategy works best when the upsell is a menu favorite that’s not included with a family meal or special. For example, customers can choose the $5 Parker House rolls, or the $18 seared portobello with soy glaze, pickled carrot and herb salad, in addition to the Wednesday dinner for two special at Puritan & Company in Boston.

Restaurants can expand their audience by shipping products, like Myers + Chang, which sells housemade spices through its website. Online retailers, such as Goldbelly, can also broaden and thus upsell for restaurants. The third-party online food retailer has doubled the number of restaurants it represents nationwide to over 700 since the pandemic began. 5-8 Club in Minneapolis sells its “Juicy Lucy” stuffed cheeseburgers on the site, and The Pine Club in Dayton, Ohio, offers steaks and signature salad dressing, while One Off Hospital lists Avec’s paella and its Quality Meats charcuterie kits. 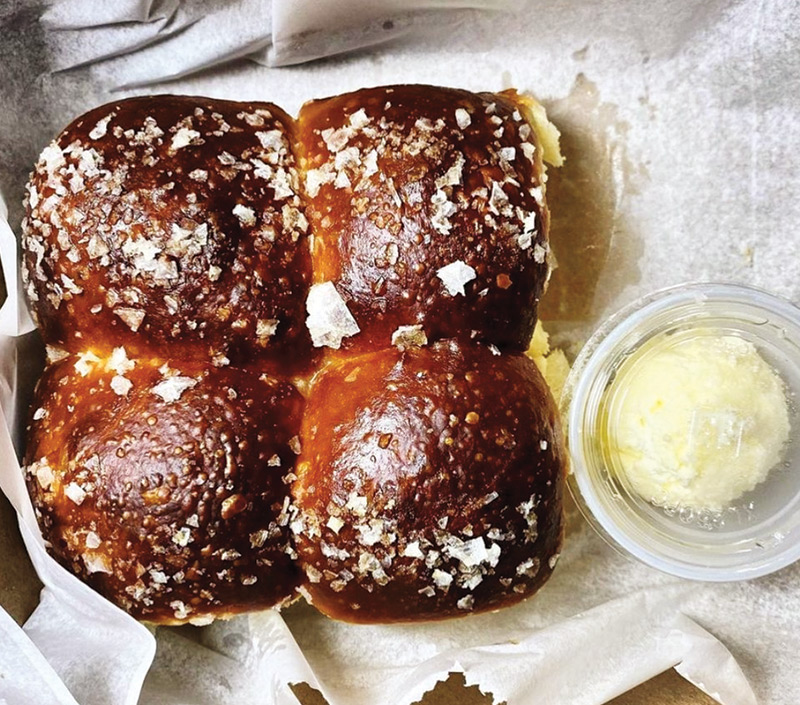 One thing the pandemic hasn’t changed: the high profit margin of the bar. As long as it’s allowed, operators believe customers will continue to purchase alcohol online, especially cocktails.

“People are ordering, and what they’re ordering is lots of cocktails,” says Sara Bradley, chef/proprietor of Freight House in Paducah, Kentucky. Drinks, however, need descriptions. Freight House’s Ruby’s Caboose is described as “Wheatley vodka, grapefruit, ginger beer and sage” for $11 while the High Fashion is listed as featuring Old Grand Dad 114 bourbon, peach and ginger at $13. 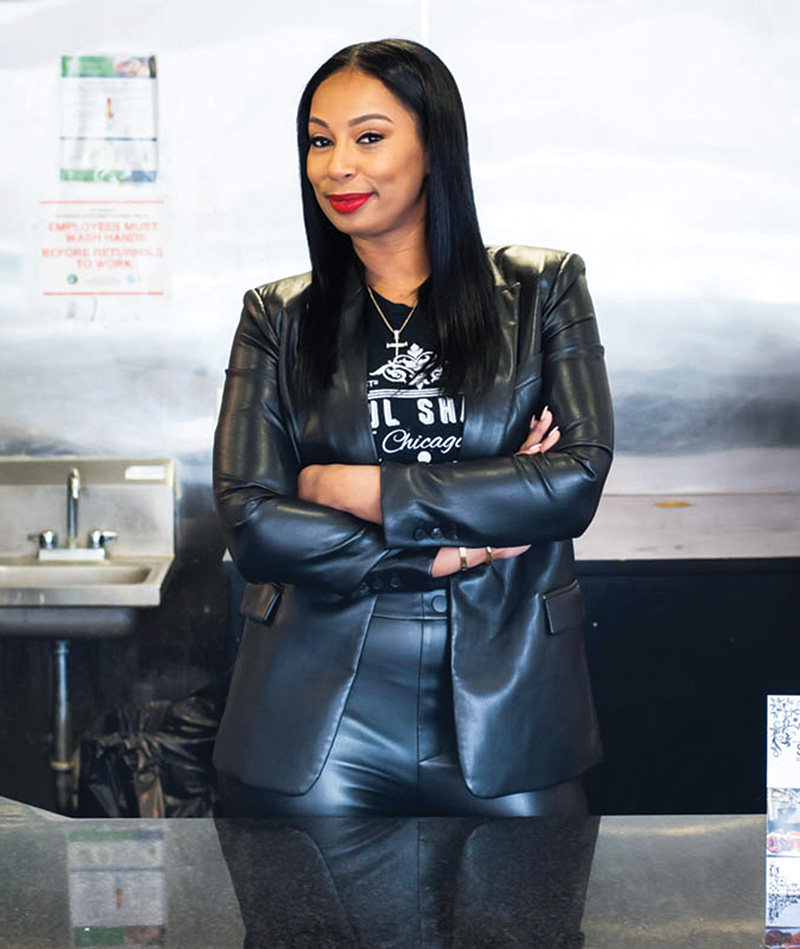 After experiencing success with smaller and lower-priced tasting menus, Lazy Betty in Atlanta added five-course menus for takeout for $95, in addition to its new four-course dine-in $85 menu, which included personalized messages and instructions to reach audiences beyond typical dine-in customers “while still hitting those points of service,” says chef/ owner Aaron Phillips. The condensed menus, as well as wine pairings showcasing sparklers and pours from Slovenia, Mexico, India and Morocco, are performing well.

Eighty-one-year-old Mexican restaurant La Posta de Mesilla in Mesilla, New Mexico, got smarter on the menu side since the pandemic shifted its business model to 30% takeout and 70% patio dining, says co-owner Tom Hutchinson. La Posta dialed back the steaks and seafood for which it’s known, upselling with meal packages with bulk-friendly, reheatable items like enchilada casseroles. To entice returning customers, the restaurant rotates daily specials ranging from $9 to $11.

Star chefs aren’t the only ones who can put their name on a sauce, condiment or spice mix. Just about every menu contains a signature flavor that customers could use at home. For La Posta, that meant upselling its salsa for retail. The menu’s red and green Hatch chili sauces are expected to follow.

“We’re all seeking different ways to enhance revenue and bring staff back,” Hutchinson says. “With our salsas, it’s unbelievable how much that is requested.” 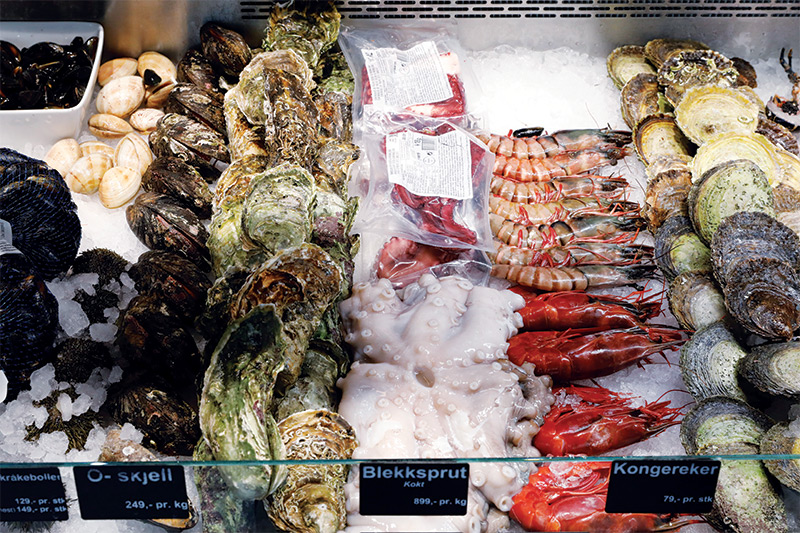 Chicago’s Soul Shack expanded into lunch service by reworking its dinner plates into bowls. Salmon and short rib dinners became bowls for $5 to $6 less, with three sides instead of two that accompany dinner. “It’s softer for finances for people. They can get the same meal at a smaller scale or smaller price point,” says co-owner Keisha Rucker. It’s working, too. “They are placing orders; our lunchtime is doing well.”

Lunch shores up revenue Rucker’s lost from not raising prices and from making family meals permanent, which she did this winter after their successful (albeit not profitable) holiday run. “It’s more about demand than revenue; it’s easier, especially for families,” she says. 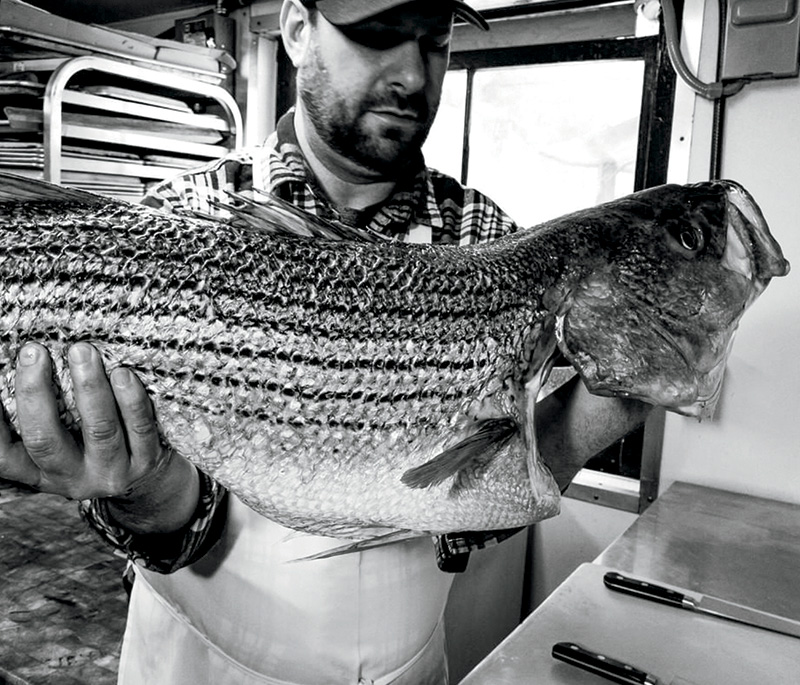 ➑ OFFER WHAT CUSTOMERS CAN’T GET

Many restaurants began selling pantry items online, but oftentimes the items can still be purchased at grocery or specialty food stores. Consider upselling difficult-to-acquire goods, such as seasonal seafood and foraged mushrooms, as well as time-consuming or challenging-to-make items, such as croissant dough, charcuterie and complex sauces. The Clam in New York City has found an audience selling fish and seafood to consumers, including seasonal raw oysters and wild Gulf shrimp.