► Rania Zayyat is dismantling and carefully rebuilding the wine industry, bringing gender equality, transparency, diversity and a new line of thought to a testosterone-driven, male-dominant culture. 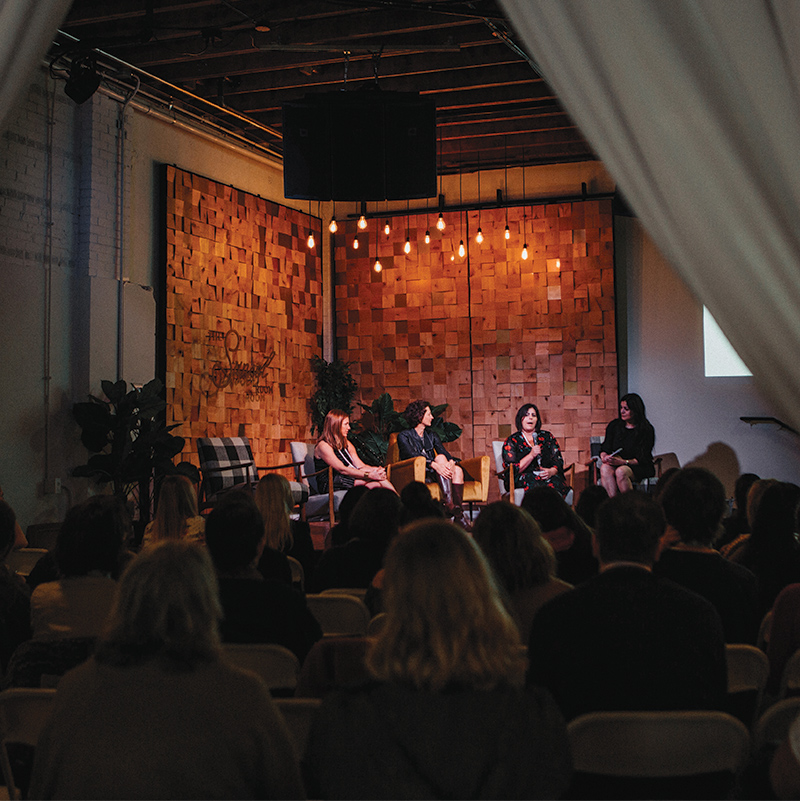 She’s built a successful career, transitioning from server to sommelier to wine director and educator. But in each position, Zayyat, 33, was uncomfortably aware of the disparities that marginalized and held back women.

Then came the #MeToo maelstrom. As it did for many restaurant workers, it churned up waves of discomfort in Zayyat, leaving in its wake a personal call to action.

Her “wow” moment transformed anger and powerlessness into purpose. More succinctly, it became WWOW, Wonder Women of Wine, which she founded with the help of other industry pros. In 2019, WWOW’s first annual conference sold out; this year’s it’s looking like a repeat performance. Here’s insight on what’s driving her, and why – in her own words – the mission matters.

Starting a new organization is a huge undertaking. What made you go full-throttle with WWOW?
It came after a lot of self-reflection. I’ve been in the hospitality industry for 15 years, and for a long time, I had never seen a woman wine director. Wine distributors seemed to operate the same way. And only very rarely was there a woman wine maker. Typically, there was the accepted male way of doing things in the workplace, and it felt like that was never going to change. I wanted to create a place where women knew they had allies, advocates and mentors – that someone had their backs, and that they had the support of each other. WWOW was designed to provide a network of support and solutions, so women understand their strengths and learn how to communicate them so they are taken seriously.

The National Restaurant Association says that roughly 53% of entry-level positions are held by women and that 61% of women have at some point worked in a restaurant. 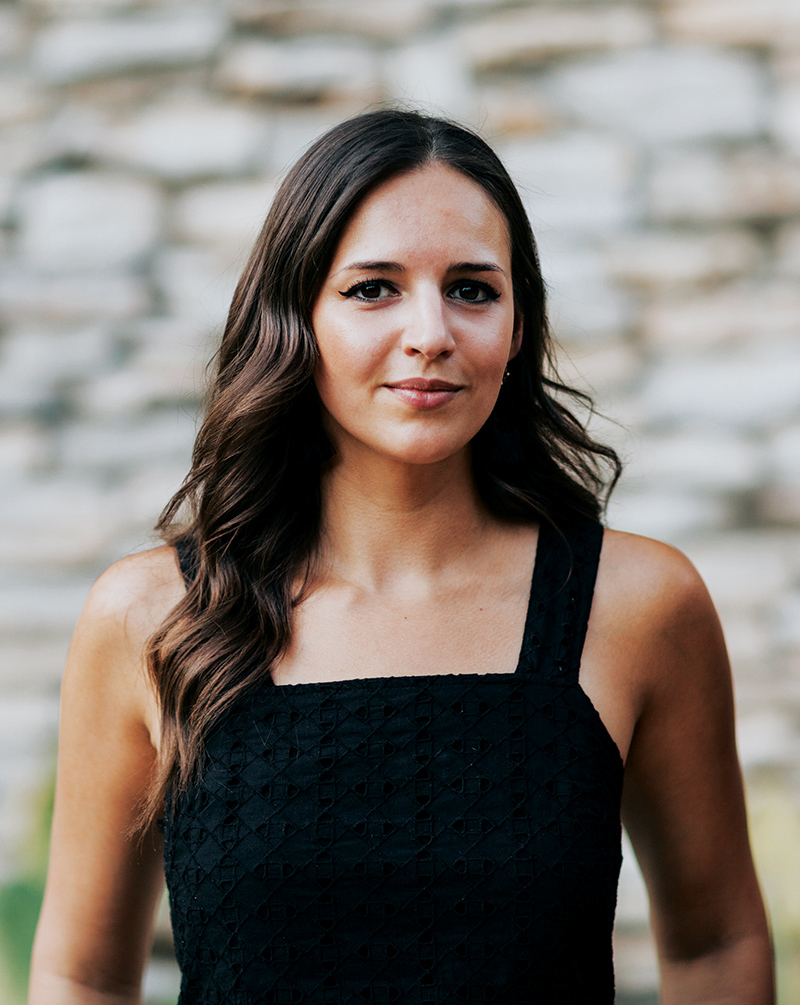 Why are they less likely to progress into more visible management roles?
There’s a lot of focus and discussion on getting women into the industry and keeping them there, but there’s not much movement beyond middle management. It just kind of stalls at a certain point, and that’s often when you see women become disenchanted and leave. Replacements come in at entry level – most often as servers – and they’re not helped along in a career path.

How do you envision slowing down this endless cycle of churn and burn?
Men and women think differently and conduct business differently, and that’s okay. Women are more thoughtful than impulsive when making big decisions, and that is seen by many as weak instead of action-oriented. They also consider the feelings of others and tend to be more nurturing, and that is seen as being soft. Without changing how those in management think about women and their particular skill sets, they won’t value or respect them. We need to provide solid data which definitively prove that businesses
are more successful with gender-balanced management teams. And pay has to be equalized. For that to happen, there has to be wage transparency.

You’ve just waltzed into a topic that is still considered by many to be totally taboo. It’s impossible for women to know their monetary value in a company when salaries are all kept secret. Someone who wants to be a wine director should know the salary of the person who currently holds that position. For women to reach parity with male colleagues, this is a topic that has to be discussed and made completely transparent by organizations. It’s hard to ask for a raise when you don’t know what your superior is earning. 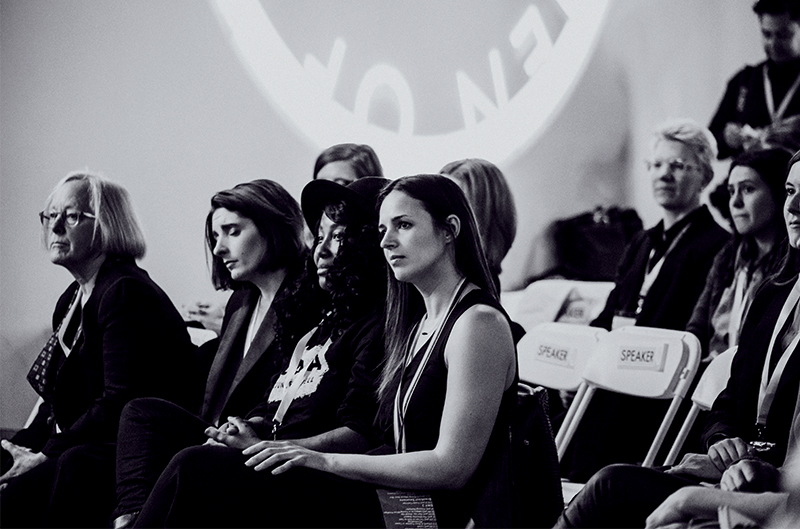 What can restaurants do right now to disrupt the male-centric status quo and move along to greater gender balance?
Hiring and promoting are big levers for changing representation of women in the industry. For starters, they should interview an equal number of male and female candidates for open positions, and also look to fill them from more diverse backgrounds. There’s a tendency to overlook those women already on staff who are lower in rank, but it’s important to foster their development and growth. You see a lot of grooming and mentoring for men, and it should be extended to women. Restaurants need to build a culture where women are promotable, where they’re brought along and recognized as viable candidates for careers. 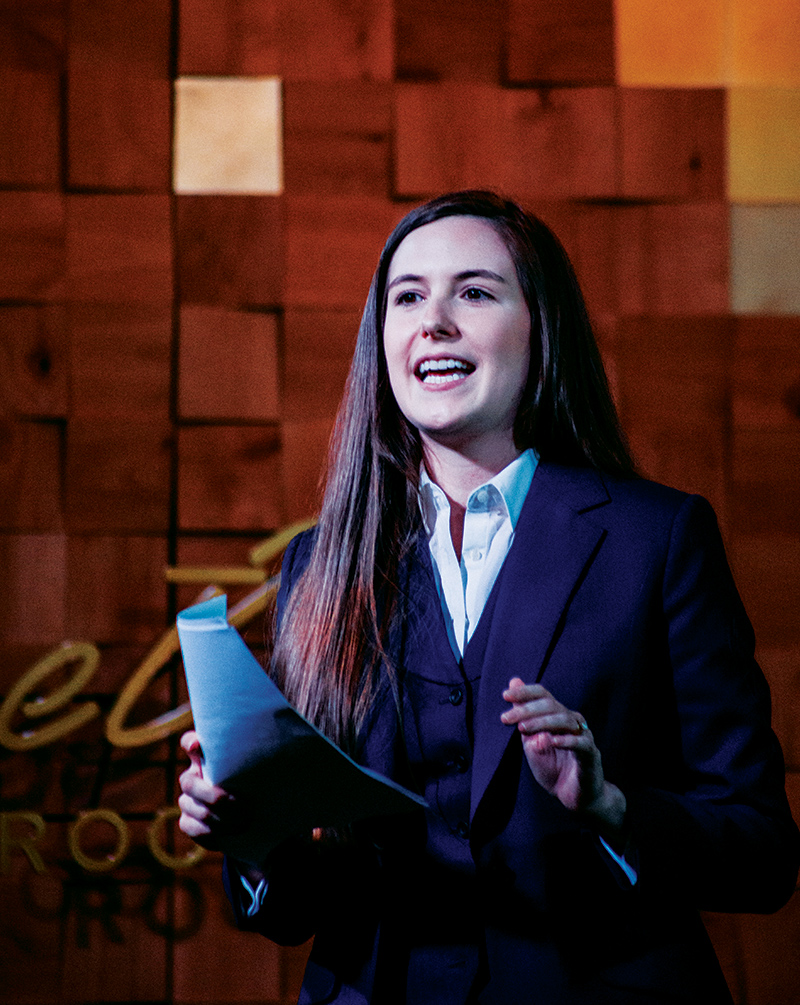 How will this year’s WWOW conference be different from last year’s?
There’s a big commitment to greater diversity in the industry, and the conference will reflect that in everything that’s presented. All the panel discussions will have a diverse roster of speakers. Without making a big deal about it, we want to model all the panels and presenters in a seamless way that reflects how the industry should look. There will be sessions on entrepreneurship, shifting feminism, addressing sexual abuse and assault in the workplace, and how men can be powerful advocates for change.

“I WANTED TO CREATE A PLACE WHERE WOMEN KNEW THEY HAD ALLIES, ADVOCATES AND MENTORS—THAT SOMEONE HAD THEIR BACKS AND THAT THEY HAD THE SUPPORT OF EACH OTHER.”

Besides hosting the conference, what else does WWOW do?
We’re still very much in our infancy, but our board is formulating plans to create programming and conduct business-oriented workshops.

What’s the ultimate goal and endgame for WWOW?
Long-term, I look forward to a time when it is no longer necessary for the organization to exist, and when women in all sectors in the wine industry from restaurants to distribution and wineries have an equal voice. For that to happen, women will need to be strong advocates for themselves, while men will have to be consistently strong allies.

Is that kind of forward change just pie in the sky?
Not at all. It can happen, and the industry will be better and more dynamic for it.