New technologies and management philosophies can especially help, producing jack-of-all-trades employees who generate time- and money-saving efficiencies while feeling a greater sense of loyalty to their employer’s operations.

To jump-start efforts, here are some insights to consider. 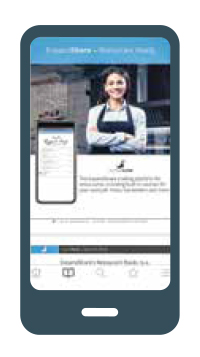 Operators can create videos and post them on their own YouTube channel to help the front and back of house staff learn skills outside their wheelhouse or consult services such as Restaurant Ready, a mobile app developed by ExpandShare. It provides online videos on plating, cashing out guests, and even dealing with drunk patrons. Whenever trouble arises, such videos can come to the rescue.

Eric Harsh, ExpandShare’s CEO, says managers and restaurant owners shouldn’t shy away from producing their own videos. “A lot of people panic when they see that record button,” he says. Instead, use your phone, point the camera at the food, drink, or table and go. Just make sure to keep the message short: two minutes at the most. “We encourage Snapchat-like quality, because that’s what your staff is used to,” he adds.

After training videos cover the basics, real-world experience is essential for reinforcement, as is sign-off from a trainer. Some restaurants even follow up with tests and certificates.

“We’re constantly quizzing and engaging, moving them around to different stations to prevent stagnation and to see where they can really shine,” says Jonathan Mendez, chief operating officer for Saloniki, a Boston-based restaurant group. 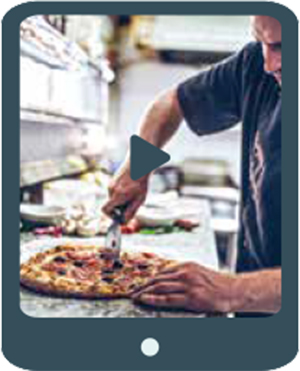 Printed manuals? Videos? Shadowing? Interactive web-based slides and quizzes? Yes to all, but the format should reflect the audience. “You have to reach out to millennial workers and speak to them in a language they know,” Lucas Dudley, director of operations for multi-unit Bennigan’s. That means designing fun, engaging experiences that utilize tech. The same goes for Gen Z workers.

Pie Five, a Dallas-based pizza chain, trains with web-based video vignettes and interactive modules that demonstrate how to build a pizza. “It’s a pretty easy process,” says Tim Breen, vice president of operations. “I could teach you how to make a pizza over the phone.”

If you want to get team members jazzed about cross training, make it clear how training will benefit them in the long run, says Jeff Kahler, president of Ready Training. Describe a career path. Explain how versatile employees tend to earn more hours. And above all, make them feel important, so they take ownership over their various responsibilities.

Timing is important in cross training. Pie Five, for instance, postpones training for the first month after opening a new restaurant. “It’s so busy then that it’s better to have experts on each station,” says Breen. One person or team assigned to a task is more efficient than multiple players multitasking. So don’t wedge cross training into the busy holiday season or crowded nights. 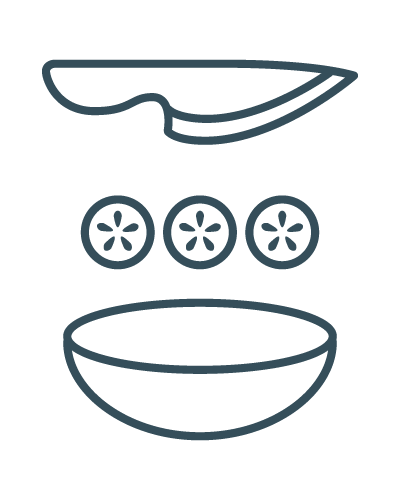 If you’re running a fast-casual operation with a lean staff, it pays to cross-train everyone. At Junzi Kitchen, an Asian fast casual concept with locations on the East Coast, all new employees undergo a three-day orientation. They taste and study the entire menu, learning all the steps involved in assembling bowls as well as cashier responsibilities.

Other restaurants, however, need more specialized talent to handle certain jobs, including bartender, sous chef or sommelier positions. But at the very least, says Dudley, “the number one thing is to not limit folks in their ability to learn. All team members should be able to learn anything in the business.”

CREATE A CARROT AND STICK 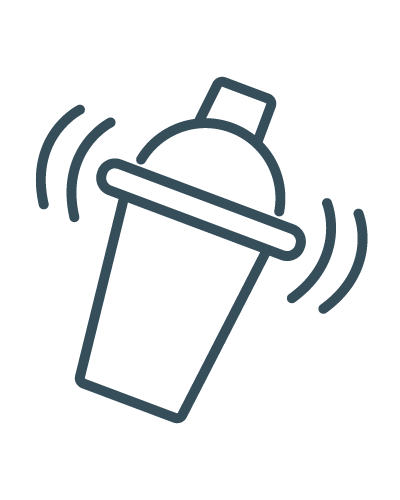 Dishwashers who master the salad station, or servers willing to tend bar, should be sufficiently motivated to keep climbing. Some operators offer a slight wage bump, badges, different-colored uniforms (such as Starbucks’s black apron), small bonuses and other incentives. “Little tokens of appreciation, in addition to money, make a big impact,” says Kahler. “There are a lot of people who will do anything for a different-colored shirt.”

Nicky Chang, co-founder of Junzi Kitchen, thinks career growth and the ability to pick up more hours are essential to its cross-training program. “The most important thing is to empower and enable our employees to find their full potential,” she says.

Billy Dec, who owns a Sunda Asian-inspired restaurant in Chicago and Nashville, Tennessee, ensures his managers continue to evolve as well. 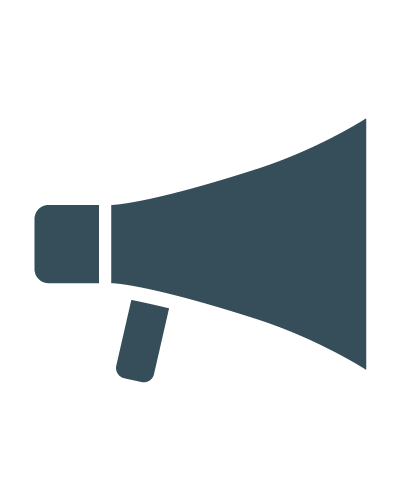 In addition to working the line as expediters, they learn how to handle social media and marketing, and they are required to devote a minimum of two hours a week to work outside the restaurant, either promoting business or facilitating off-site events. “They become active in promoting and marketing, instead of just sticking to repetitive, consistent routines and systems within the four walls,” he explains. Chicago managers also learn how to manage Underground, Dec’s nightclub, so they can fill in as needed. “That helps them become more versatile, excited and energized, and they come back with new ideas and perspective,” he adds.

Cross training has been a way to cope with high turnover and unreliable employees, says Ashley Rosenfeld, senior associate with Houston-based A La Carte Foodservice Consulting. The difference today, she adds, is “operators do it on purpose – and it makes people feel more involved in the company.”

Click to get the tools to help you build a well-trained staff, powered by ExpandShare.