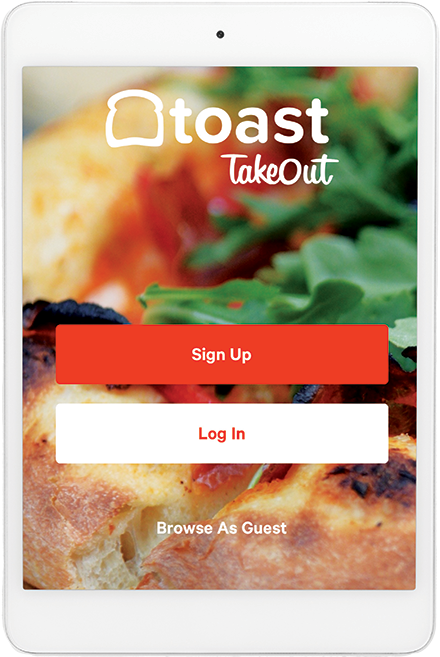 Grubhub, UberEats, Postmates and other third-party delivery services can be likened to the sitcom trope where a resigned partner sighs and says, “You can’t live with them; you can’t live without them.”

“The exposure and the revenue are necessary, particularly during the pandemic,” says Holly Fox, founder and partner of Last Word Hospitality (LWH), a Los Angeles-based consulting and hospitality management company that owns three restaurants in Southern California. However, “it’s very hard to pull through with the bottom line if you rely on third-party delivery apps as a core source of revenue.”

But even as restaurants emerge from the devastation of COVID-19, the larger reality cannot be avoided. “Customers order everything digitally,” says Ivan Vasquez, owner of Madre, an Oaxacan restaurant also in Los Angeles.

Madre doesn’t make a profit on deliveries with apps that charge rates as high as 25 to 30%, Vasquez says. Still, he adds: “We can’t survive without them.” Almost 40% of restaurant operators agree with him, according to a study by Raydiant, a company specializing in digital signage platforms.

Some cities, such as San Francisco, Seattle and Washington, D.C., have passed ordinances to help restaurants by capping fees at 15%. But at least one company, specifically DoorDash, in response, tacked on a special $1.50 fee to Chicago consumers after that city passed the cap.

While the takeout and delivery companies have offered discounts and temporarily waived some fees, such as 30 days of zero commission from DoorDash, restaurateurs say these services can work more to your advantage. Some ideas:

Look at exclusivity, which could pay. A lower commission rate can be secured through an exclusive agreement with just one app, rather than partnering with several. That happened for a restaurant under Chicago’s Fifty/50 Restaurant Group, says Scott Weiner, principal and co-founder.

Play hard to get. “If you use all the delivery services, cut one or two of them off, and wait for them to call you back,” Weiner says. “Ask for a better deal. They’ll probably be inclined to give you one.”

Vasquez got a 5% discount with this tactic, lowering the commission to 25%.

Read the fine print. An app might take a 15% commission but also add 3.5% for credit card transactions. Make sure the fees include credit card processing costs. “That’s the biggest thing people don’t look for,” Weiner says.

Entice customers to order directly from you. If your website isn’t equipped for online ordering, getting it up to snuff should be a priority. Delivery apps often charge lower commissions if orders come to them from your restaurant’s site. That brings the commission down to around 12% for Fifty/50’s restaurants, Weiner says. To be successful, however, you’ll need to up your marketing game. Fifty/50 drives traffic with striking food photography on social media, especially Instagram, as well as flyers and coupons placed in delivery and takeout bags.

Offer incentives for ordering from your restaurant. Customers aren’t a fan of the fees either and will likely appreciate deals. Consider discounts on slower nights and for first-time users to drive sales as well as complimentary appetizers or desserts for higher amount orders. 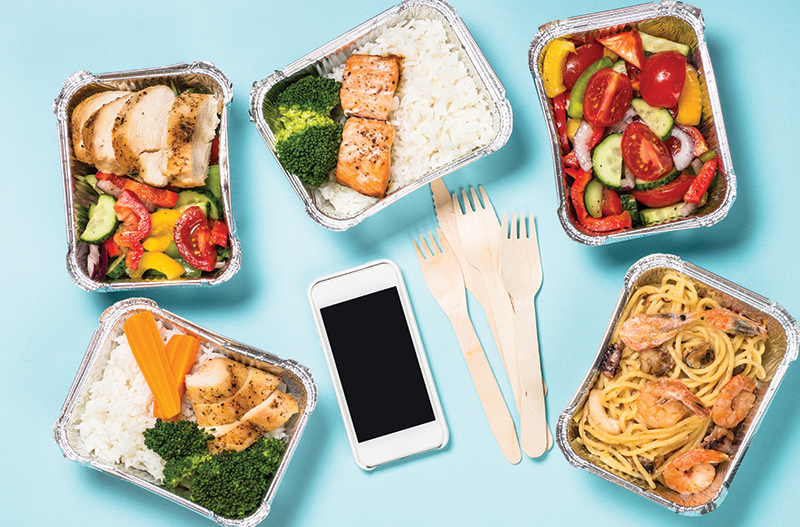 Hire your own drivers. Fifty/50 also has its own app for direct ordering and delivery, employing its own drivers for about two-thirds of its deliveries. That’s made a big difference, Weiner says.

Consider companies such as ChowNow, Ordrslip, and Toast which offer commission-free apps, or Tock, which has low commission fees that let restaurants process delivery orders and payments while using the main third party apps for drivers only, not their ordering and payment platforms or their marketing services.

ChowNow and Ordrslip create white-label, customer-branded apps that work with a restaurant’s point-of-sale system, and use Postmates drivers for a flat fee (about $7 for deliveries within 3 miles) that the restaurants can split with their customers.

“Restaurants save money by having a delivery fee that’s reasonable for them and for their customers,” says Jordan Sanchez, director of revenue, Ordrslip.

Madre encourages its customers to order via ChowNow, which partners with Postmates’ delivery. While the service tacks on credit card processing fees, Vasquez says, “that’s minimal compared to the apps that charge 25 to 30%.”

FOR NEWBIES, AND IN CASE YOU FORGOT 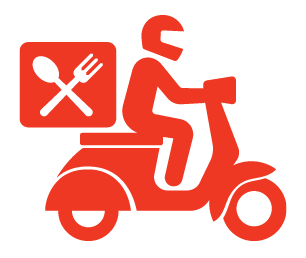 The love-hate relationship between restaurateurs and third-party takeout and delivery apps lies in the high commission rates the apps charge them— generally 15 to 30%. (That’s aside from the delivery and service fees that customers pay.) The rate depends on the app and on the combination of services a restaurant uses: the app’s platform, marketing and/or drivers. The “Big Four”—DoorDash, Grubhub, Postmates and Uber Eats— together make up 99% of third- party delivery business, according to Second Measure. (Soon, it could be the “Big Three”: In July, Uber announced plans to purchase Postmates.)

BEWARE OF THE PASS-OFF

Many restaurants offset the costs of third-party delivery services by tacking on an extra $1 or more to menu items. While businesses rightfully can justify the higher prices as the cost of convenience, beware of blowback and a loss of trust.

To avoid potential issues, consider being transparent about passing off the loss of income from the fees. Be upfront with the costs of the service and use it as a way to encourage customers to order directly from you.