► Climate change has touched every wine region in the world. Heat waves and unusually heavy rains in France debilitated whole swaths of grapes in Champagne, Alsace and Beaujolais, while extreme weather in Italy cut wine production by almost 10% in 2021. In the U.S., massive wildfires and drought have affected vineyards up and down California. 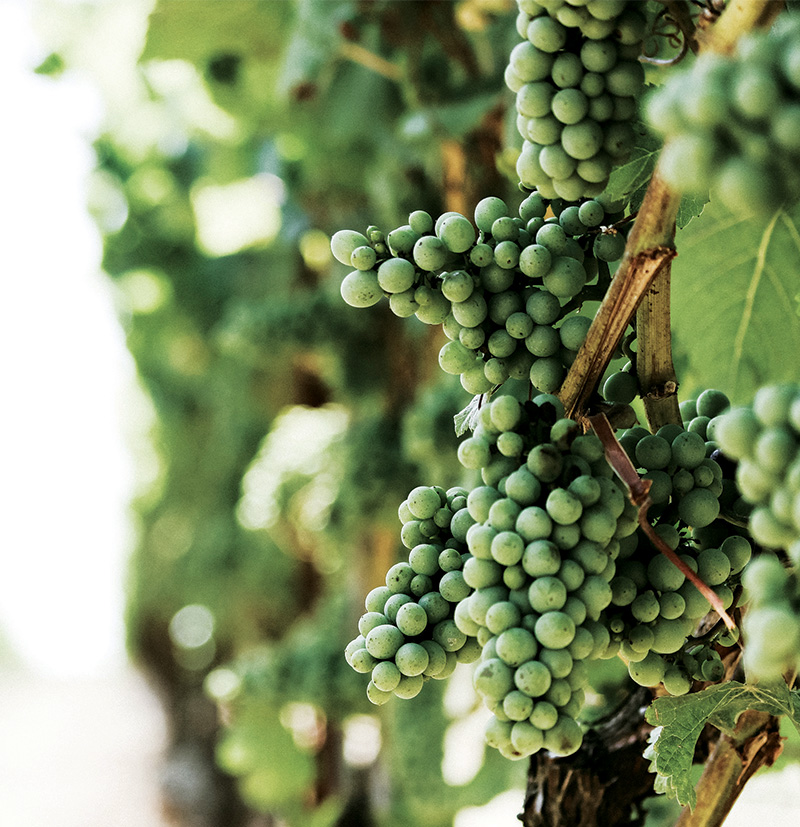 For their own survival along with the planet’s, many wineries are making noteworthy strides in adapting more eco-friendly practices, from how they’re growing grapes and powering equipment to the type of shipping materials.

To capture the climate-conscious audience, many restaurateurs are changing their beverage programs based on what young wine drinkers expect to see and sip.

“This trend is going strong and will continue well beyond 2022,” says Los Angeles-based Belle Bermúdez, wine consultant and founder of winesofimpact.com. “For those actively seeking out ways to make an impact with their disposable income, we’re helping curate wine lists that feature small-production, sustainably-farmed wines. It’s one way to make a small dent in a huge problem, while attracting a crowd willing to spend money.”

For restaurateurs, wine experts say it’s not as simple as offering a few on-trend wines. It’s taking a holistic view of the wineries featured, both large and small, from the vines to the bottle. To get started, here are sought-after brands making a difference in their regions, according to sommeliers.

ABOUT: Founded in 1989 by actor Fess Parker, this pioneering Santa Barbara County winery is known for consistent and highly rated pinot noir, chardonnay, and Rhone-style reds and whites. Understanding that the longevity of the family-owned winery relies on a healthy planet, the Parker family has made significant eco-conscious changes over the last decade.

METHODS: Grapes are sourced from SIP (Sustainability in Practice) certified vineyards, including its own estate, Rodney’s Vineyard. The strict certification standards cover everything from soil and pest control to recycling and treatment of workers. The Santa Maria production facility recently installed a solar power system as another step toward conservation.

RESULTS: By improving the natural ecosystems to produce healthy grapes, Rodney’s Vineyard, a source for the Fess Parker and Epiphany labels, has earned a stellar reputation for their quality Rhone varietals. 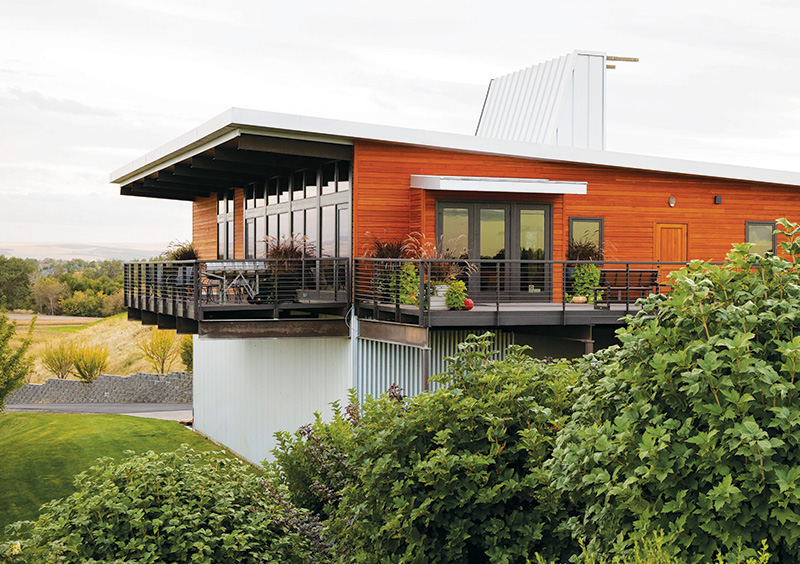 ABOUT: Established in 1982, founding winemaker Tony Soter set his sights on the cool-climate Carneros region that straddles Napa and Sonoma counties to produce world-class pinot noir. Etude is certified by various groups such as the Fish Friendly Farming Environmental Certification Program and New Green.

METHODS: Etude participates in holistic farming practices such as grazing sheep to keep tractors out of the vineyards, using recycled water to reduce reliance on local groundwater, and installing solar panels to generate energy at the winery.

RESULTS: Whether sourcing from vineyards in southern Sonoma or along the Central Coast for Etude’s highly rated pinot noir, senior winemaker Jon Priest relies on the grapes first. “We first take care of our soil and native ecosystem, intervening in the land as little as possible, so that the unique nature of our vineyards shines through in the final result.”

For a wine to be considered sustainable, winemaking must protect the environment and support social responsibility. Words like organic, natural and biodynamic are often used interchangeably, along with sustainability with wine. And while nuanced differences exist, the fundamentals are the same:  Winemakers and viticulturists care for the long-term health and well-being of the farm and winery. They encourage and implement biodiversity measures to ensure the soil is healthy and stable, and the conservation of water and energy is paramount. But they are also charged with protecting the welfare of workers and the community.

WINE FOR THE PEOPLE – AUSTIN, TEXAS

METHODS: Wilson works with growers who use low-impact farming methods, such as natural insect predators to combat pests, amending the soil with compost teas to cultivate a natural balance in the vineyard, and vine training methods to allow natural airflow and minimize the use of fungicides.

RESULTS: “This allows the vines to deepen their root system, making them more resilient through weather changes, and produce low yields of high-quality fruit,” Wilson says. “The longevity of the vine and complexity of the fruit is what makes the difference between a good wine and a great wine.”

ABOUT: Producing more than 10,000 cases a year, Amavi is a legacy brand that understands the need to take climate-friendly measures more seriously, and started implementing new practices in 2000.

METHODS: Amavi is certified annually by LIVE, which supports environmentally and socially responsible wine growth throughout the Pacific Northwest. Efforts include foregoing herbicides and enhancing biodiversity throughout their properties. More than 60% of the winery is solar-powered.

RESULTS: “I can definitely see that our vineyards handle very hot summers and very cold winters much better than some of our neighbors who farm conventionally,” says Jean-François Pellet, director of winemaking. “I believe our wine quality is becoming more precise, intense and complex.”

How to Uncork the Environmental Missive

Restaurateurs, sommeliers and wine directors want to promote their climate-conscious wines on their lists, but don’t want to be heavy-handed. Three experts weigh in on getting the messaging right.

“We note the farming practices of each wine on the wine list. I personally think it’s important to put it out there upfront.”

“Upon introducing a new wine to the staff, I take them through a thorough tasting and description of the wine, the farming practices and why I have chosen it for the list. The staff then relays this to the guest at the table.”

“The by-the-glass program has added more ‘natural’ wines over the last few years, which has given us more opportunity to interact with guests and talk about the growing natural wine industry.”