Bourbon can add punch to cocktail menus, but it’s like a punch with a velvet glove. Sometimes strong and brash, sometimes sweet and comforting, the spirit is proving that its popularity extends to versatility as an ingredient.

The reason is simple, says Jeff Cioletti, author of several books about alcohol and the editor-in-chief of Craft Spirits Magazine: Bourbon is big, both behind the bar and in front of it. Because bourbon must legally be aged in first-use, charred oak barrels, few other spirits showcase a barrel’s influence the way it does.

That prestige has allowed bartenders to push bourbon cocktails into new, non-traditional realms such as tiki cocktails and smoked cocktails – and drinkers are more than happy to experiment, too, with cocktails featuring their favorite base spirit. 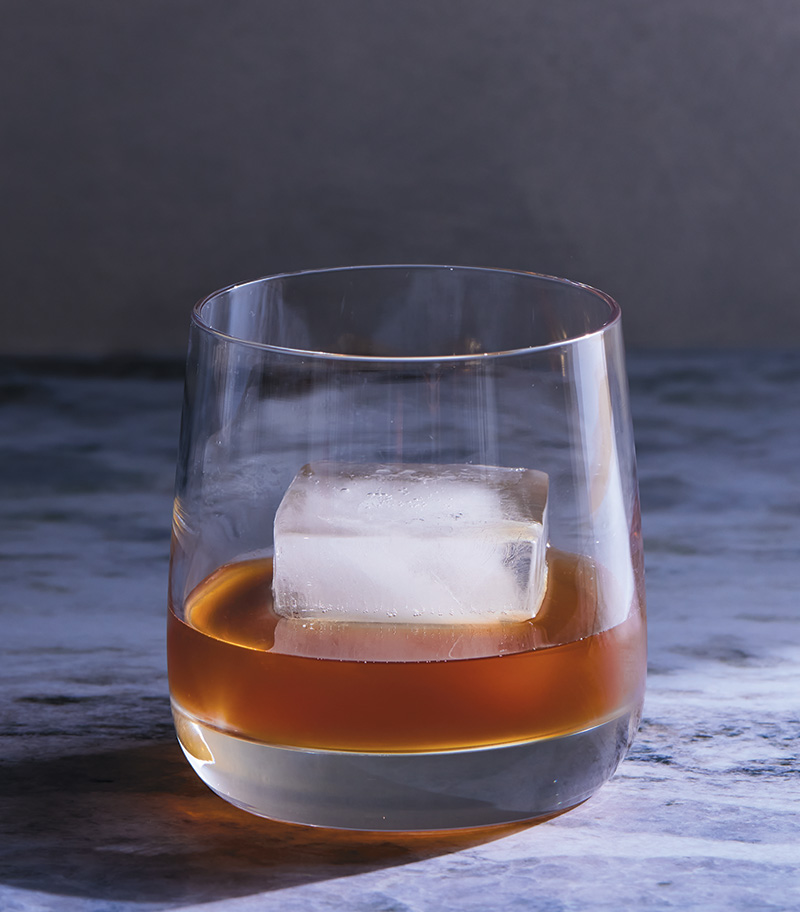 Now is an opportune time to showcase the spirit, as a trend toward premiumization makes drinkers willing to spend more for better-quality base booze. The sales of super-premium spirits represented 40% of revenue growth in 2020, according to the Distilled Spirits Council of the United States. The growth reflects what DISCUS chief economist David Ozgo calls consumers’ “willingness to spend a little extra … during the past year since they were not traveling, going on vacations or dining out as often.”

To increase the value proposition, bartenders are increasingly putting novel spins on bourbon cocktails. While Old Fashioneds and Manhattans aren’t going anywhere, Maggie Kimberl, content editor of American Whiskey Magazine and president of the Bourbon Women Association, says bartenders “have pulled out all the stops and guardrails” when it comes to experimentation. Recently, she judged a cocktail competition in which the winning bourbon-based drink also contained earthy, lightly spicy miso paste.

Creating their own custom bitters, designing aesthetically pleasing ice cubes, infusing simple syrups with seasonal ingredients and whipping up bespoke sodas for bourbon highballs are just a few of the ways bartenders are pushing the envelope for this base spirit.

Innovations in bourbon production are also creating flavorful jumping-off points. Finishing – when a distiller ages a bourbon in another vessel such as port or rosé wine barrels after first aging it in new, charred oak – adds nuances borrowed from other types of alcohol. Single-barrel selections are also increasingly popular, allowing a bar or restaurant to sell bourbon from a single barrel it specifically requested (an Old Fashioned made with a single-barrel selection is an Old Fashioned a customer can’t find anywhere else). While bourbon must legally contain at least 51% corn, bartenders are working with bourbons containing high percentages of other grains such as rye and wheat, or unusual ones like buckwheat or oats which add secondary flavor tones to the spirit. 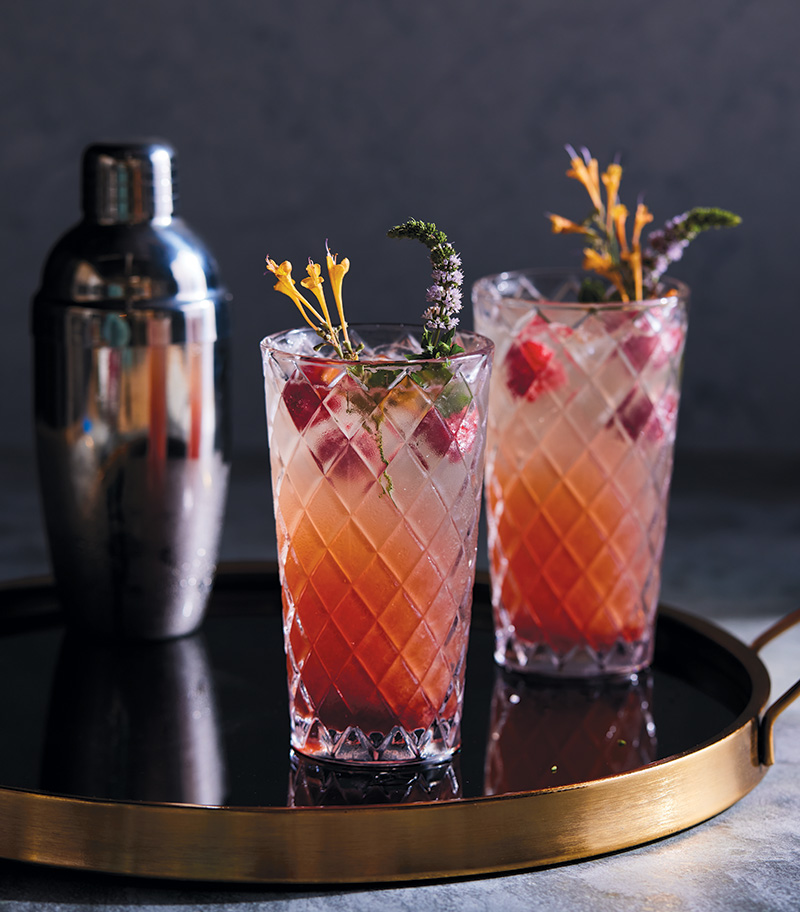 All told, there’s never been a better time to think creatively. Distilleries are releasing a rainbow of products for every palate, and consumers are willing to pay for unique and high-quality drinks made with those bourbons.

“We have the ability as bartenders to accentuate and let certain elements within specific bourbons shine when we’re creating cocktails,” Franklin says. “It’s not just that you have to take any bourbon and put it into any cocktail. You can think about the specific flavor components in a bourbon and elevate that. And you can go anywhere from there.”