The American palate has never been more diverse, which means even comfort food needs to up its game. To keep pace, burgers are not just draped with cheese but topped with spicy kimchi; French fries are sprinkled with furikake and served with smoky aioli; and roasted cauliflower bites provide a flavorful, plant-based bar snack when dipped in a side of muhammara. 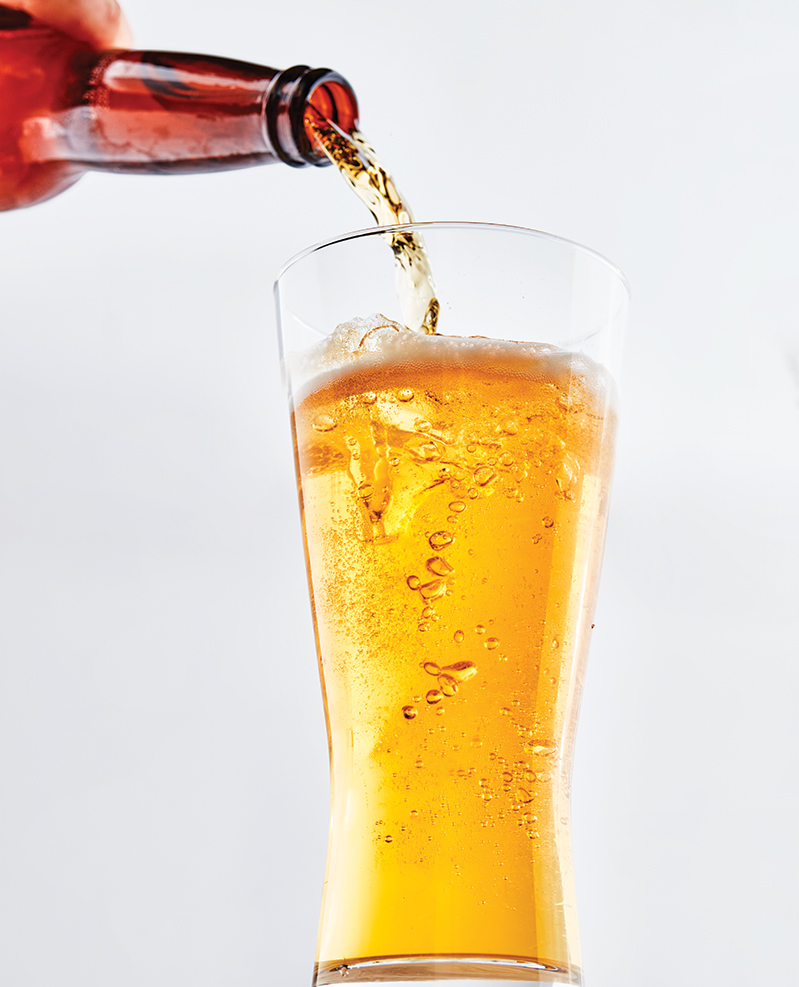 For beer drinkers, such big and bold flavors demand thoughtful pairings. To ensure beers’ nuances don’t get lost amid the complexity – or worse, clash with assertive flavors – beverage programs need to carefully consider all facets of a beer, including not just flavor and aroma but body and carbonation.

“I would argue beer is more versatile than wine, which I know is a bold statement,” says Jen Blair, beer quality and education manager at Orpheus Brewing in Atlanta. “But you have more ingredients in beer and within those ingredients, different varieties, so there are all sorts of components that you can mix and match and seek out to complement food.”

Blair is an advanced cicerone, a title that designates an expert hospitality professional with proven experience in selecting, acquiring and serving a wide range of beers. She’s seen firsthand that today’s savvy customers expect more from beer menus than the same five-tap handles they could find in an airport bar.

“There is demand out there from customers who are just as knowledgeable and passionate about beer as others are about wine, cocktails and spirits,” Blair says.

How to make sense of today’s myriad beer styles and menu flavors? Turn the page for a cheat sheet, and get to pairing.

WHY: Dark lagers’ color comes from their kilned malts, which impart toasty, biscuity or roasty flavors, all thanks to the same Maillard reaction that caramelizes vegetables and meats. Their clean fermentation profiles mean the beer’s flavor doesn’t linger after the sip, leaving drinkers refreshed.

EXAMPLES: Whether Czech or German in origin, dark lagers deliver rich malt flavors without the heavy texture of a stout. Pair a dark Mexican lager to enhance the char on roasted cauliflower tacos or a German schwarzbier to temper the heat of Thai sausage or chorizo.

WHY: Goses’ high carbonation, gentle acidity and delicate salinity make them function almost like Assyrtiko or Vermentino wines. Add fruit to the mix – a growing trend in craft beer – and you have a bright, quenching pairing that cuts through fatty food.

EXAMPLES: Fruit in these beers can amplify already existing flavors or can introduce new, complementary layers. At brunch, suggest a raspberry gose with mascarpone French toast. Later in the day, a watermelon gose is an all-American classic alongside barbecue ribs.

WHY: Beers brewed with rye – usually IPAs, pale ales or stouts – use the same grain as rye breads and crackers. Foods that taste great on a slice of rye bread also benefit from rye beers’ earthiness and hint of spice. 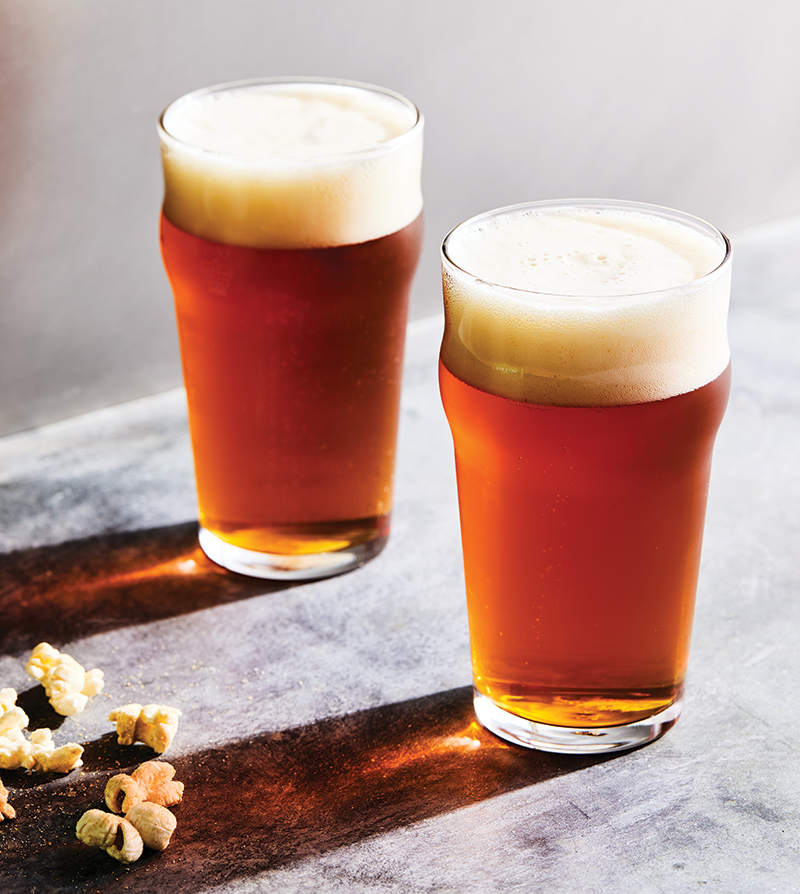 WHY: IPA is the most popular style of craft beer in the U.S., thanks to drinkers’ affinity for hops. Hop varieties vary widely and can impart flavors that range from tealike and herbal to tropical and fruity to grapefruity and pithy – even vinous and melony. Most IPAs are strong enough to stand up to assertive spices and sulfurous vegetables.

EXAMPLES: Given their variety, it’s important to consider a particular IPA’s characteristics when pairing. A clean, citrus or fruit-forward IPA would enhance the tang of pad Thai (but be cognizant of its bitterness levels, as bitterness enhances capsaicin heat). On the earthier side, an IPA with an herbal, chive-like hop profile might dovetail with rich fall salads of Brussels sprouts or kale. A New England or hazy IPA with tropical hop flavors makes sense alongside Hawaiian pork.

WHY: Witbier’s citrus and coriander notes sync with bright herbs, earthy spice and lemon. High carbonation, a light body and a moderate alcohol content allow it to function as an aperitif.

EXAMPLES: Witbier is exceedingly versatile with both delicate dishes and those with a blend of complex spices; paired with herb-flecked seafood like mussels or crusted salmon, it’s an instant palate refresher. Other Belgian styles such as saison and tripel share many of witbier’s same characteristics but with elevated alcohol content.