For most operators, the term “early-bird diner” conjures bargain-seeking senior citizens and couples toting kids. These days, another crowd is hungry for dinner while the sun’s still out: diners looking for a good meal before heading out to a play, movie or concert.

“It’s a nontraditional dining hour, but I’m still paying the same amount of rent and the same amount for electricity,” says Ryan McCarthy, director of operations for PassionFish in Reston, Virginia, and Bethesda, Maryland. “So, it’s about trying to maximize the space that we have at all times.”

Identifying pre-event diners and providing speedy service is key, but keeping pre-show patrons happy isn’t just about getting them out the door in time. Perks like parking, walk-in seating and whimsical specials can also be lucrative draws. Here are some tips on how to entertain the early-bird entertainment set. 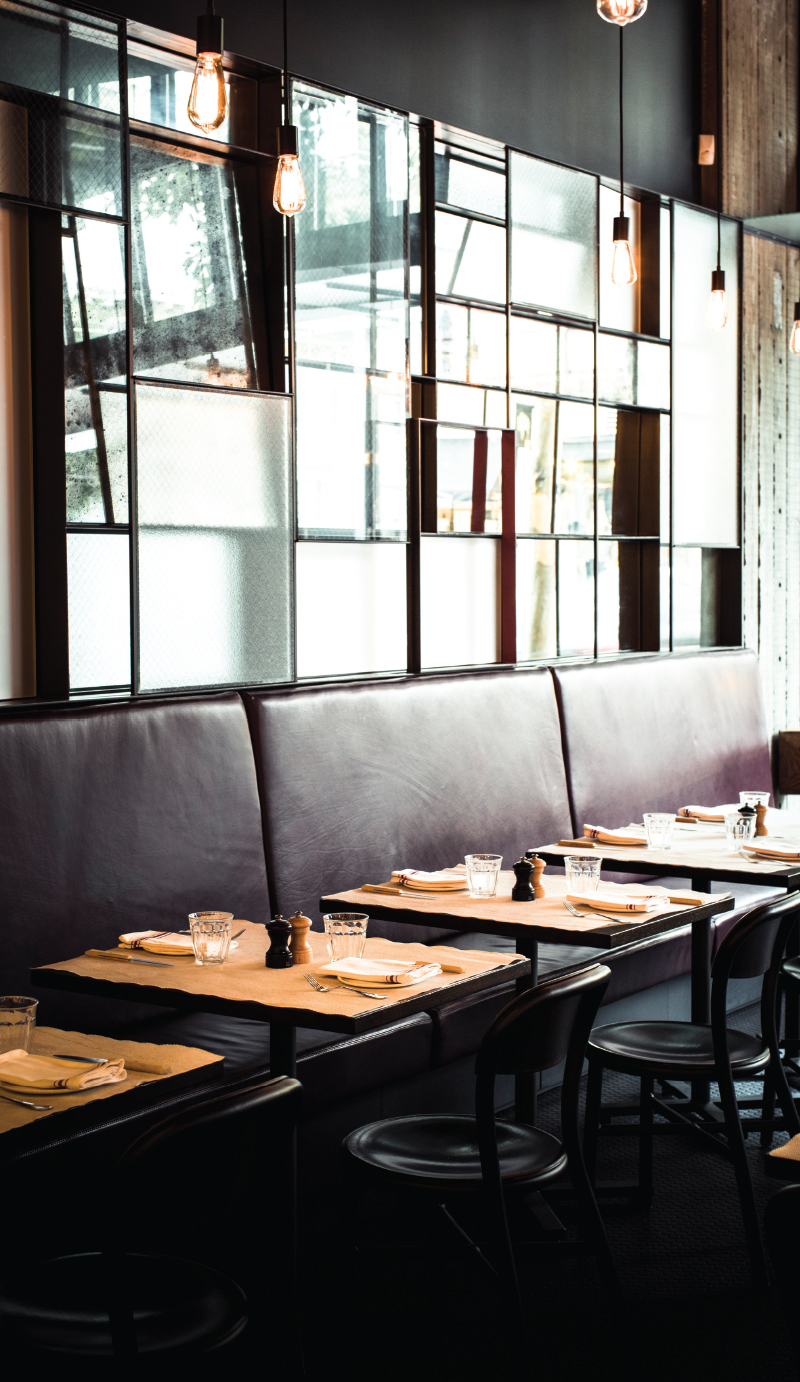 As a result, Summer House offers diners extended valet parking for $14. Guests can enjoy a meal, walk to the show, and then return whenever they like – avoiding the hassle of having to park again.

“As silly as it sounds, valet parking is really important,” says Corey Milner, associate partner at Summer House Santa Monica. “It’s great for guests to be able to park (once) and do many things.”

Although most pre-theater diners make dinner reservations, others prefer to survey their supper options on the night of the show. To cater to the last-minute crowd, Monsieur Benjamin, a French bistro in San Francisco’s performing arts district, reserves a communal table for walk-ins and offers cocktails or quick meals at pre-booked tables, provided they agree to finish up by a certain time.

“There is a little bit of negotiating for tables,” says General Manager Sue Lim. If the restaurant has a table booked at 7 p.m. and a walk-in party arrives at 6 p.m. hoping to eat before a 7:30 p.m. show, Lin will let them have the table for an hour.

Monsieur Benjamin also serves its full menu at a standing bar, a popular perch for impromptu early birds. “People will just stand there and have some oysters, a steak tartare and a glass of wine, and that’s enough to get them to the show,” she says.

Traditional pre-theater prix-fixe dinner still holds up in some circles – but often, sitting down for a three-course meal, followed by a lengthy stage performance, can prove too time-consuming for theater regulars.

“Prix-fixe gives (diners) a better taste of this cuisine,” says Chef-Owner Tarik Fallous. “Some dishes we don’t recommend at the same time as others, and some appetizers don’t go great with some main courses.”

Diners closing in on curtain time may need extra attention when ordering. A couple arriving at Monsieur Benjamin at 6 p.m. for their 5:30 p.m. reservation, for example, could benefit from their server’s advice on cooking times.

“(We’ll say,) ‘The roast chicken or quail that’s cooked to order is going to take 25 minutes for preparation. It’s going to be a little tough; are you willing to wait?’” says Lim. “Then it’s up to the guest to say, ‘It’s OK, I gotta have this chicken!’”

THE PRICE IS RIGHT

The movie-going crowd tends to be price-conscious, so Happy Hour specials like $5 bar bites and cocktails have been well-received at PassionFish. To appeal to regulars, he keeps eight to nine cocktail choices, and rotates the 10 bar bites often.

“When it comes to a movie theater, people tend to always go to the same one,” McCarthy says. “We want them to form that habit, and we want that habit to include us.” 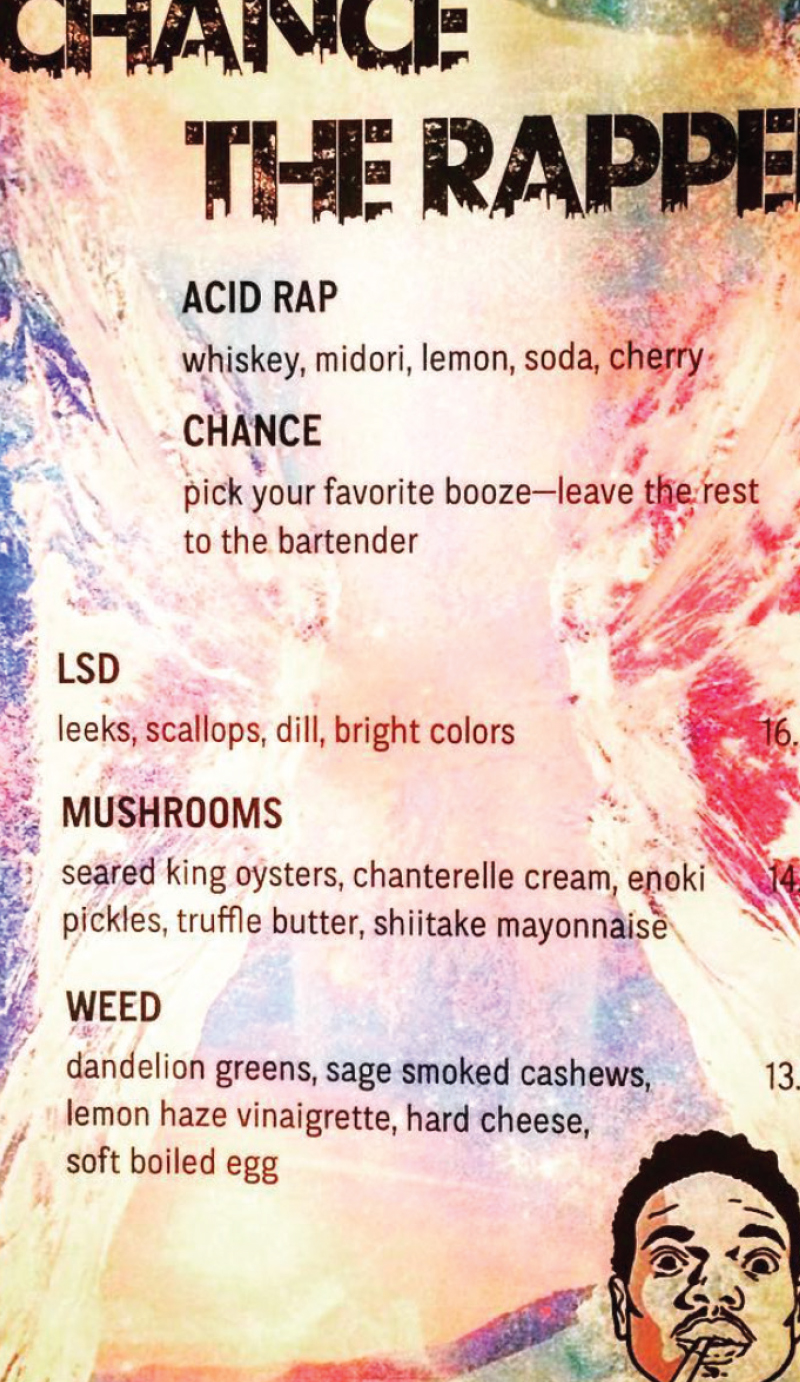 The Carlile Room, located across the street from the Paramount Theatre in Seattle, has found success with themed specials. “We love the energy and being kind of showy,” says Chef and general manager Dezi Bonow. “(The specials) run the gamut, from cutesy to kind of weird and subversive.”

When “The Book of Mormon” was in town, specials included a crab salad called Tabernacle and plates of creamy cornflake-topped “funeral potatoes.” An Iggy Pop concert led to the creation of a dill and aquavit cocktail called Pumping For Dill.

Working collaboratively to create and improve these specials has proven to be a bonding experience for both staff and guests. “It was like, ‘Hey, we’re having fun at the same time you’re having fun,’ rather than ‘We’re trying to capitalize on the fact that we know we’re going to be busy right now,’” Bonow says.