Whenever a restaurateur says, "We need to discuss labor costs," the immediate reaction from managers is typically, "We'll have to start slashing hours and people."

As a longtime restaurant executive who spent almost 30 years at Chicago-based Lettuce Entertain You Enterprises before working with Tom Colicchio’s ’Wichcraft in New York City and consulting for a number of operators, including Gibsons Restaurant Group, I can assure you other options are possible.

It doesn’t have to be an either/or proposition. Operators who think in terms of binaries (either cut labor or face lower profits) usually hurt staff and erode the quality of the dining experience. Instead, make ‘and’ a part of your approach. You can run great labor models and be efficient while exceeding guest expectations. Ask yourself these five questions to reduce labor costs without sacrificing customer satisfaction. 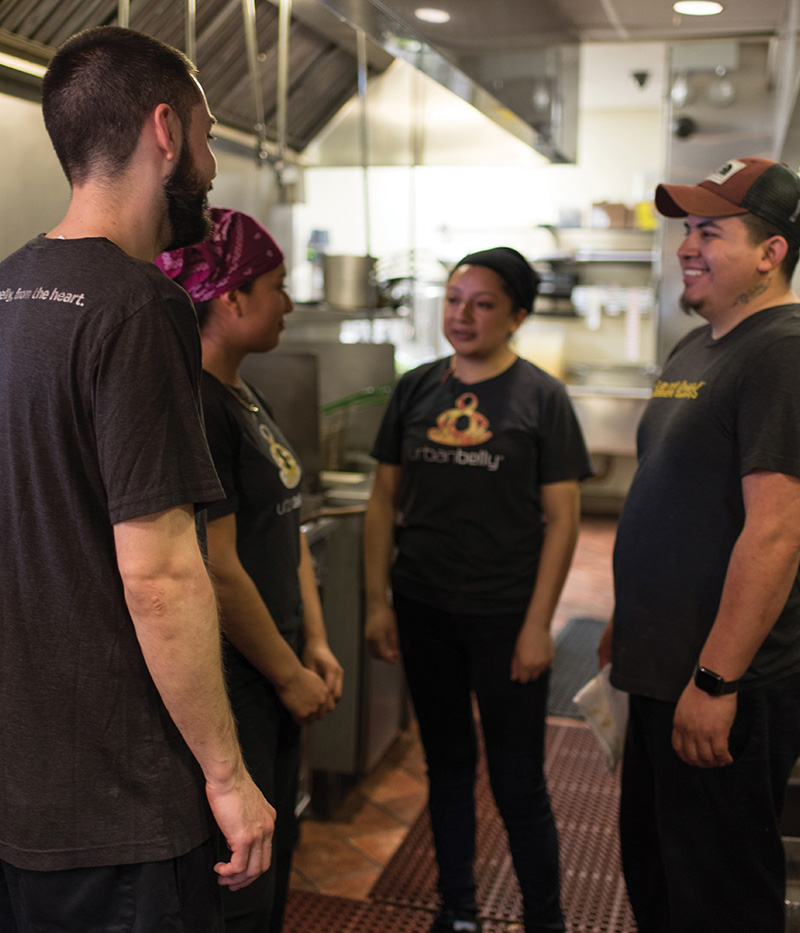 Being an outsider as a consultant has its advantages, but that doesn’t mean you can’t question the status quo. When I ask the question, “Why do we do it this way?” managers typically say, “Well, that’s the way we’ve always done it.” An established practice isn’t always a best practice, but the act of questioning sets up an opportunity for positive change.

While working for ’Wichcraft, we ran a commissary for the New York stores. Knowing that Manhattan real estate is costly, everyone assumed that a commissary would be the most efficient model. This may have been true during the concept’s early days, but after careful analysis, we realized changing some purveyors allowed us to phase out most of the commissary work and obtain better products.

2. IS THAT REALLY NECESSARY?

Although this is an extension of my “questioning tradition” philosophy, it can often result in stopping flawed practices. When I worked with Don & Charlie’s, a Lettuce Entertain Your Enterprises concept in Scottsdale, Arizona, we offered every table a complimentary relish tray. It was a great option for some, but costly for us and not eaten by all guests.

At that time, we were also considering a price increase. We decided not to raise menu prices, but tacked on a $1.95 charge for the relish tray, which was near cost. In no time, sales revealed that only 15-20% of our customers ordered the tray when they had to pay for it. By asking, “Is this necessary?” we developed a way to reallocate that labor in the kitchen, while reducing waste and avoiding a price hike. 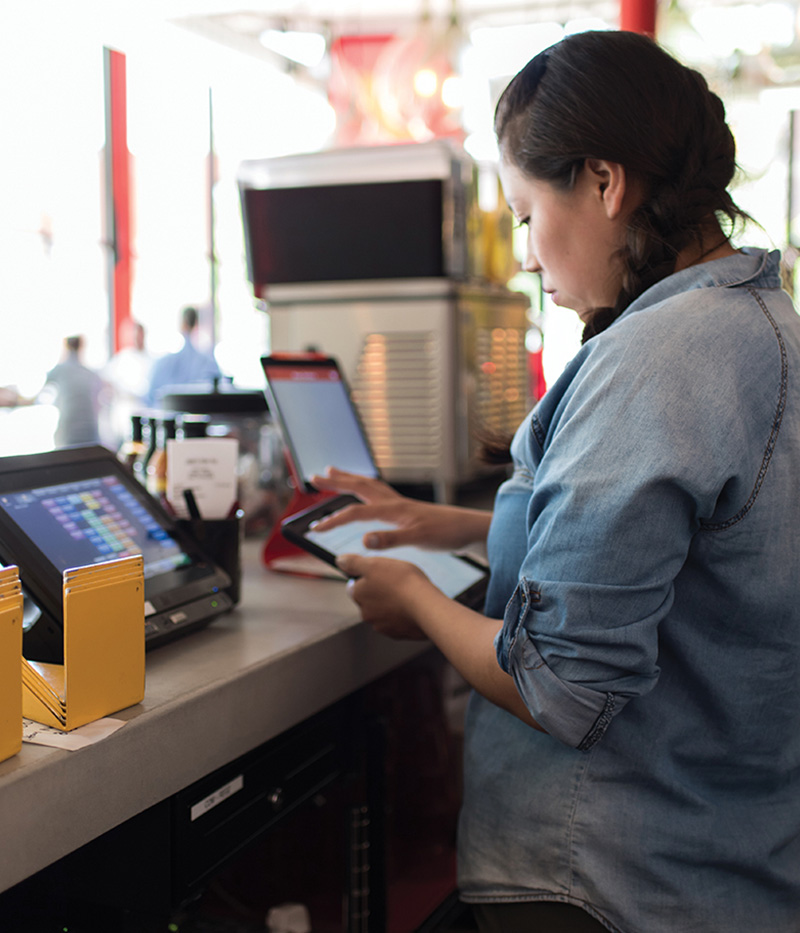 3. CAN SOMEONE ELSE DO THE JOB?

Cooks are usually responsible for breaking down and cleaning their station and the kitchen at the end of their shifts. However, as labor costs continue to rise, and the labor pool for able cooks continues to shrink, restaurants are opting for outside cleaning crews. They’re usually only a little more by the hour than the cooks, but prove to be a relief for the line after slamming an eight-to-ten-hour shift. It’s also a small perk for recruiting cooks.

4. HAVE YOU MAXIMIZED TECHNOLOGY?

Let restaurant management software handle the time-sucking aspects of the business such as inventory, online ordering, scheduling, purchasing and reservations. Scheduling smarter will reduce labor costs but the best services improve overall profitability. Also, when you optimize technologies, workers can spend that time elsewhere, such as in staff training or paying more attention to guests.

5. ARE YOU HIRING THE BEST LEADERS?

Management is a fixed cost, so be sure you have the best management. Great leaders will always generate efficiencies because they don’t want to micro-manage, deal with superfluous systems or be embarrassed by poor service. They want a stellar team to make their job easier. In a business with plenty of challenges, who wouldn’t want that?