Restaurateurs complain that good help is hard to find, but how many of them consider workers with a criminal past?

Bias is the norm. Over 90 percent of overall companies use background checks; a criminal record reduces a job possibility by 50 percent, according to the Leadership Conference, an umbrella organization for American civil and human rights interest groups.

However, fair chance hiring—policies that help job seekers reduce the stigma of incarceration, an arrest or a probation record—is making inroads. 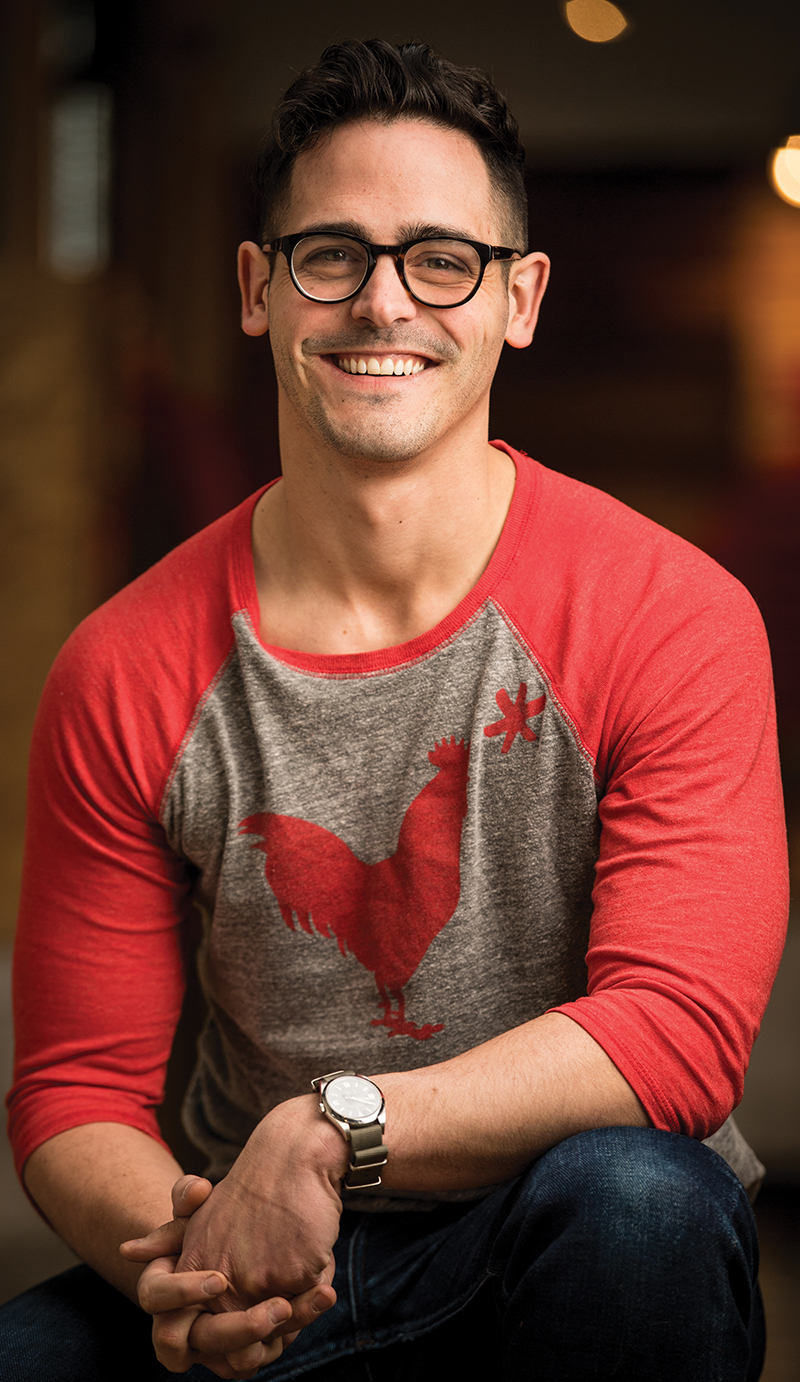 Founder of Hot Chicken Takeover, which has three locations and a food truck in Columbus, Ohio

Backstory: An investment banking analyst and entrepreneur prior to opening Hot Chicken Takeover.

Approach: Follows inclusive hiring practices, which give individuals with criminal backgrounds a fair chance at employment.

Challenges: “A criminal record oftentimes is a symptom of instability. A criminal record is often circumstantial and not character-based. It’s that instability that comes to work and shows itself in terms of attendance or conflict. We can attribute that to things like unreliable transportation, inadequate childcare and poor health care. That’s why we provide new employees with bus passes and gas cards as well as access to financial literacy and savings programs.”

Advantages: “Our HR strategy has provided us with a highly engaged team that’s consistently more productive and more engaged then what you usually see in the restaurant industry. In regards to key metrics like retention and turnover, we’re outperforming the industry (average) by two-times. My life has been enriched from the education I’ve received and the relationships we’ve built with people who have very different experiences from my own.” 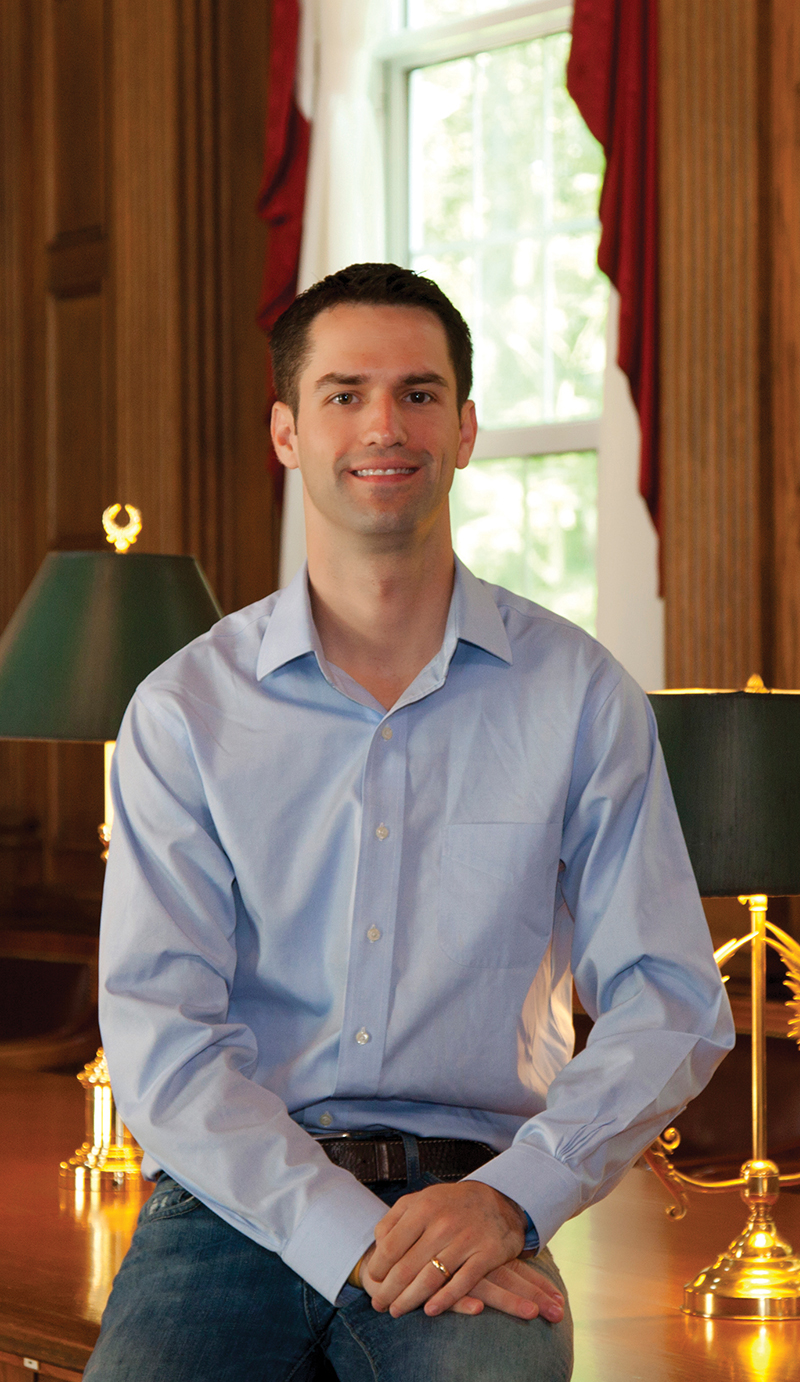 Co-founder and CEO of Kigo Asian Kitchen, which has five locations in Seattle

Approach: Formed a partnership with Pioneer Human Services, which vets potential hires with past offenses and provides support during employment.

Challenges: “We founded Kigo Asian Kitchen with the intent of taking care of people and providing better wages and benefits. This is an industry and a country uniquely positioned to help people. Closing ourselves off from that population (1 in 3 Americans have a criminal record) is a bad business practice.”

Advantages: “When you give these applicants a chance, they’re incredibly loyal. They want to rebuild themselves. They want the job. They want to be here, and they understand what mistakes look like, much more than, say, college kids, whom we also hire. As a result, we’ve seen lower turnover. I came into this worried that there was a higher risk, compared with the average employee, (for) theft or other things. The reality has been 180 (degrees) from that. We’ve only had one truly bad experience. When you compare that to the rest of our population, that’s a pretty good hit rate.” 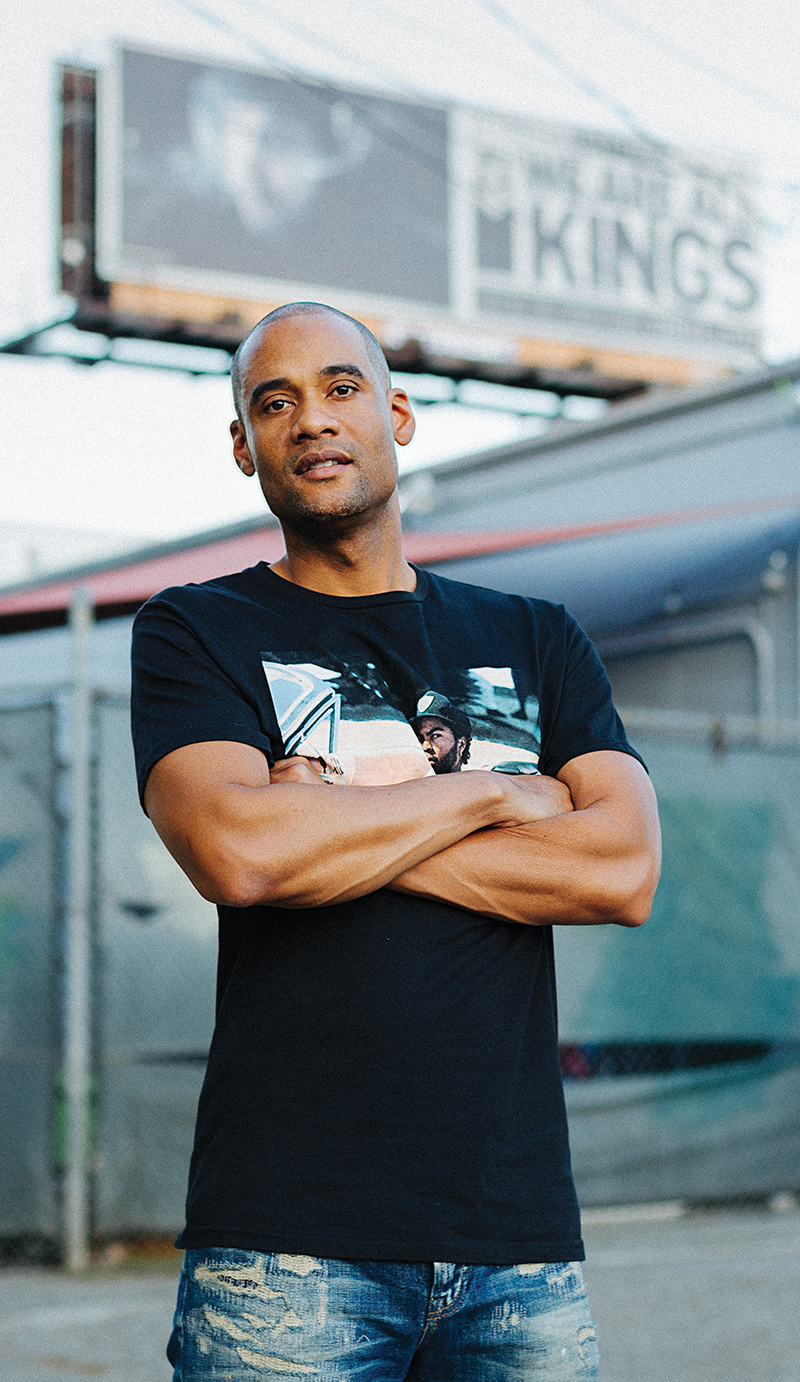 Backstory: Worked in the restaurant industry for more than 25 years, beginning as a teen at his parents’ McDonald’s franchise.

Approach: Practices fair-chance hiring practices designed to help and secure employment for formerly incarcerated individuals and those with arrest or probation records.

Challenges: “We aren’t intimidated by these kids’ backgrounds. Everyone deserves a second chance to do well and create a better life for themselves. Instead of seeing someone as being straight out of juvenile detention or jail, we see people who are underloved and who have not been shown how to be excellent. They have skill sets, but not enough people give them a chance. We give them a chance not only to use their skills but to develop them.”

Advantages: “We hold them to a high level of excellence and accountability. Either they live up to it, or they don’t. If they do, we will help them develop more skills, and they will get to where they want to go. We start with the basics, create expectations and go from there.” 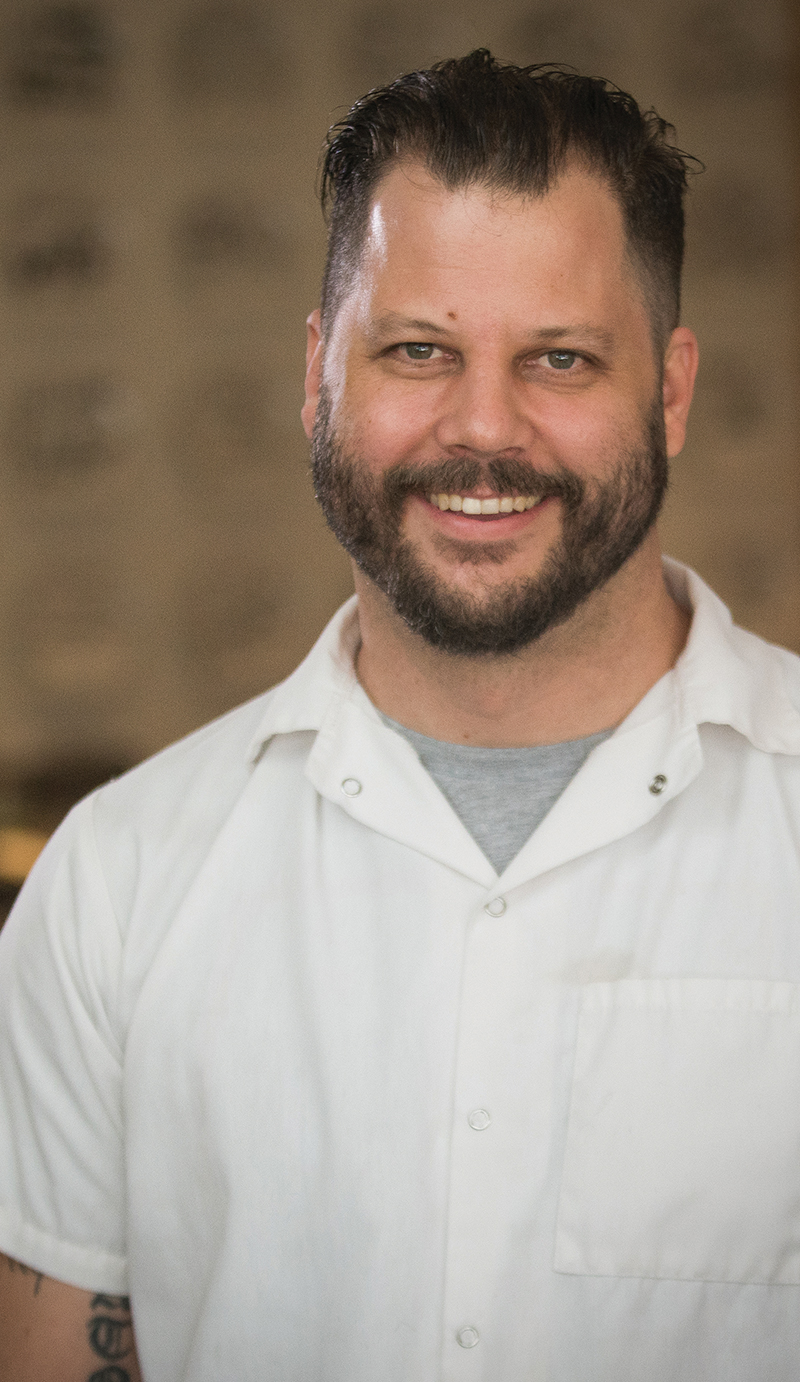 Backstory: Worked in the restaurant industry for more than 20 years.

Challenges: “When I started Cafe Momentum, people said, ‘What are you going to do when those kids stab each other in the kitchen?’ And ‘Those kids don’t want a job; they just want a check.’ It was very racist. If we give teens a little more attention, more resources and hope, things can be very, very different.”

Advantages: “My friends who own restaurants … every single one of them has the very same response, which is that the best employees they’ve ever had were ex-felons. They work hard and they take nothing for granted. Having been in the industry for 20 years, I get tired of new employees who say, ‘You don’t have to tell me how to do that. I’ve waited tables for 10 years.’ OK, but we have a specific way that we want you to wait tables. With our kids, they’re a blank canvas. You show them how to do something one time, and they do it that way every single time. In our industry, that’s invaluable.” 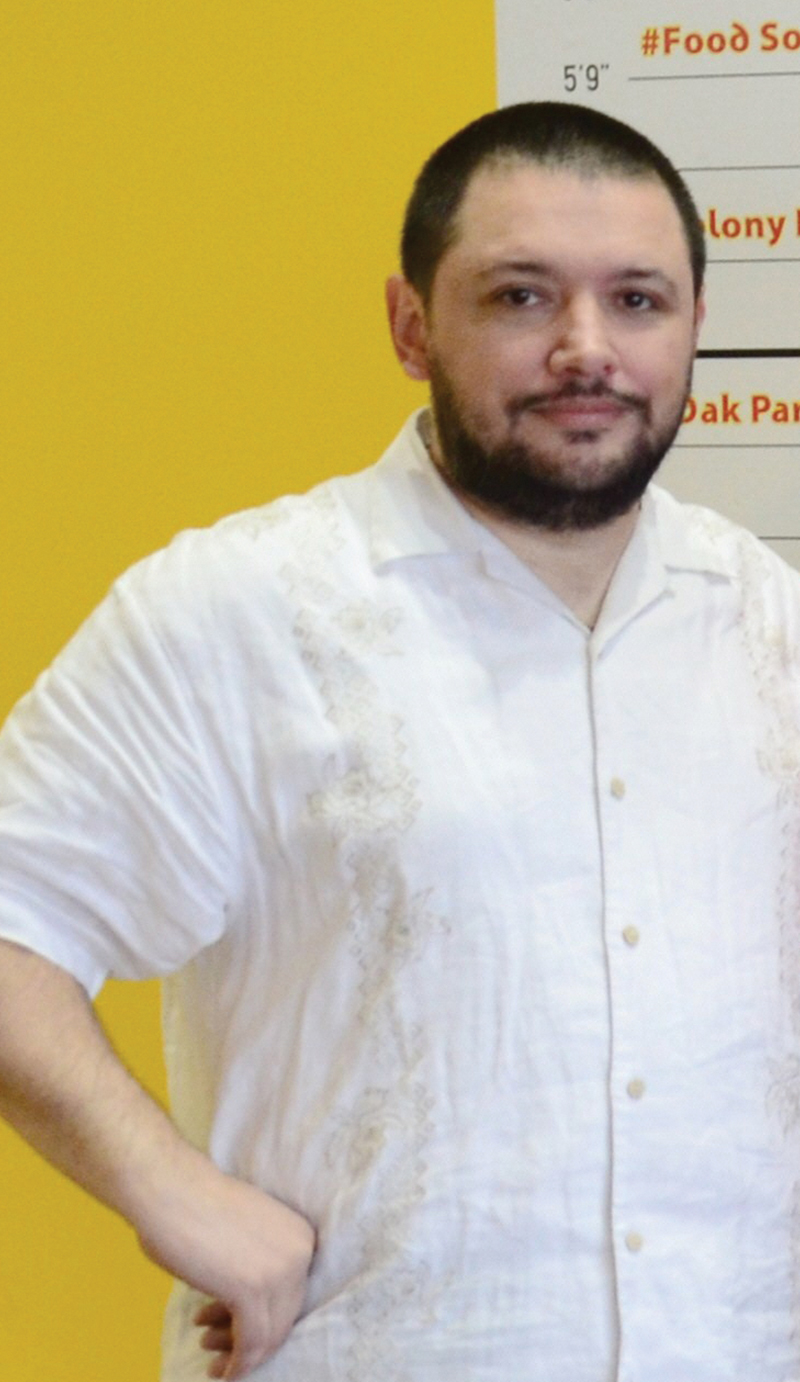 Approach: Hires only employees who have served jail or prison time.

Challenges: “What we’re really trying to do is lessen the stigmas associated with having a criminal record. When people come into a place staffed by ex-felons and the food, the service and the whole experience is fantastic, that’s what starts to chisel away at those stigmas.”

Advantages: “Certain states offer tax incentives to businesses that hire ex-offenders. There could also be some positive publicity for your restaurant based on your hiring practices. Obviously, with us, it’s front and center because everyone is an ex-offender. But if you can promote the fact that you have a diverse hiring process—that you don’t discriminate against ex-offenders—you can open your business to new clientele who are socially driven consumers.”

According to the American Leadership Conference and other sources, 30% of Americans have a police record.

Lisa Arnett is a Chicago-based freelance writer who covers a wide range of topics, including food.