After a meal, photos of the fried chicken, four-cheese mac, and shrimp and grits will be posted on social media sites such as Instagram, Snapchat, Twitter and Facebook, giving the Belmont, North Carolina, restaurant invaluable exposure to the masses.

Although Jonas loves when diners spread the gospel of their restaurant via social media, the impact is most profound when Instagrammers with robust followings—called influencers—post photos, tagging @NelliesSouthernKitchen and using hashtags like #YUM.

With a single post, influencers can help restaurants build credibility, boost brand awareness and drive sales, which is why more restaurants are eschewing traditional media placements in favor of engaging with influencers and their audiences.

“These are people with a big audience—and that audience is loyal to them,” he says. “Their influence has an impact.” 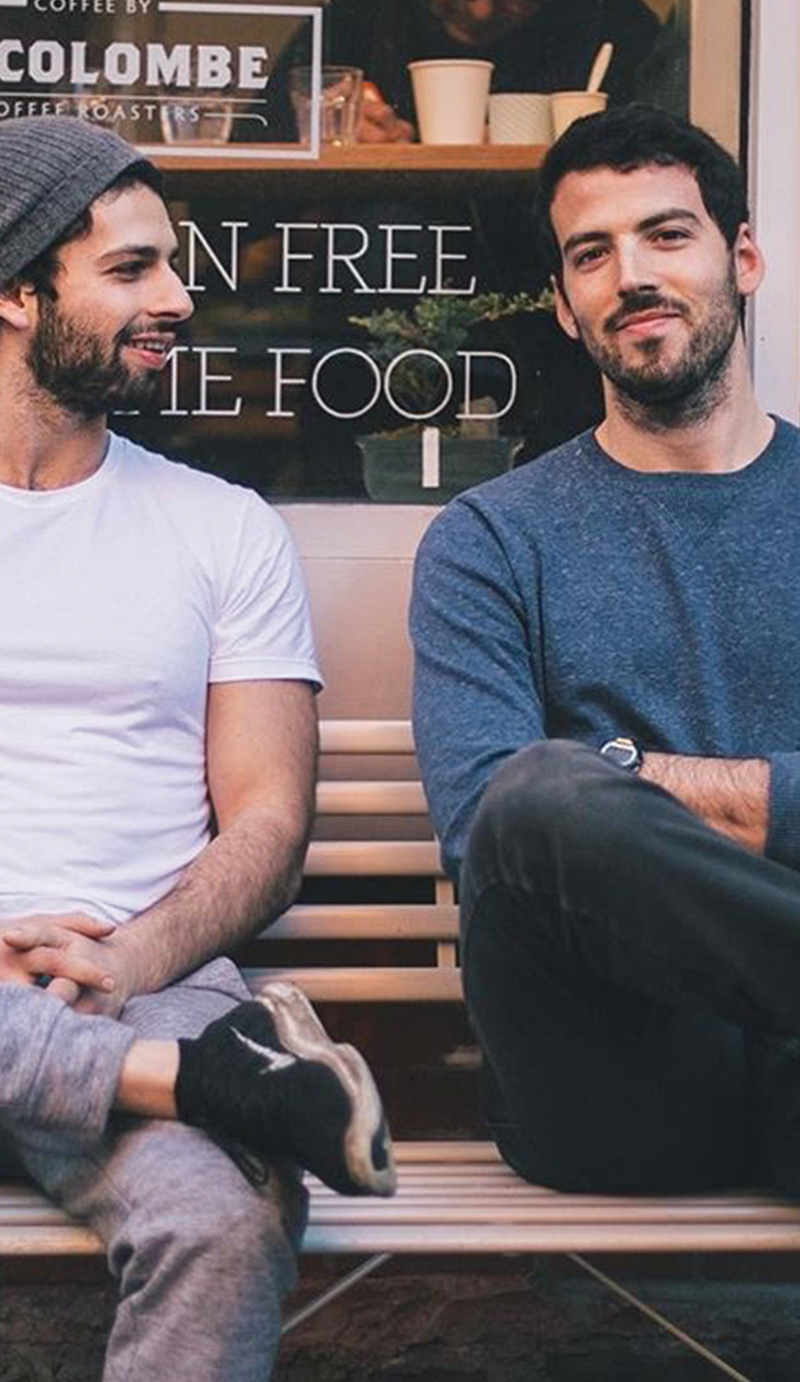 How influential?
Consider this: When the influencers behind @noleftovers shared a photo of an egg and smoked salmon sandwich from a New York pop-up of Eggslut, a Los Angeles-based restaurant, with their 306,000 Instagram followers, it racked up 6,384 likes and comments like, “Please get this for me,” and, “This is what I (want) tomorrow a.m.”

Influencer marketing delivers a return on investment that is 11 times higher than traditional channels, according to a market study by ad targeting and metrics firm Nielsen Catalina Solutions and TapInfluence. Moreover, 49 percent of social media users rely on recommendations from influencers when making purchasing decisions and nearly 40 percent of consumers have purchased items influencers promoted on social media channels like Instagram and Twitter, according to a study by Twitter and data analytics firm Annalect.

“There is a lot more engagement and exposure on platforms like Instagram than in traditional media,” notes Terri Henry, founder of Terri Henry Marketing, a California-based public relations firm specializing in restaurant clients. “It’s not the marketing of the future; it’s the marketing of right now.”

Gauging the return
Despite increased engagement and exposure, it’s difficult to calculate the return on investment from influencer marketing. You can see the number of impressions, likes and comments, but might never know if followers dropped in for dinner.

New York City’s Springbone Kitchen began hosting influencer events to promote its 2016 opening with complimentary meals for influencers who came into the restaurant to sample its menu.

Last summer, Instagram influencer @new_fork_city shared a photo of strawberry-rhubarb ice cream from Springbone Kitchen with its 818,000 followers. The impact was immediate: There was a significant increase in sales of the sweet treat, according to co-owner Sam Eckstein.

“These are modern food critics, and we want to have relationships with them, but we don’t expect one post to convert someone,” he says. “Their posts help keep us in the conversation.”

Grabbing their attention
Courting influencers is simple: host special events, serving the most Instagram-worthy dishes on the menu and provide plenty of time—and good lighting—for influencers to get the perfect shots to share with their followers. Finding the right influencers, however, is the challenge.

Henry spends countless hours looking at social media accounts, searching for influencers who are a good fit for her clients. An influencer with an Instagram feed filled with vegan foods, for example, is not going to promote a new burger joint. Then, she checks their follower numbers and assesses their level of engagement.

Fielding calls from Instagrammers boasting about their follower numbers and asking for reservations and comps at her clients’ restaurants is also common, which means she vets those potential influencers as well. 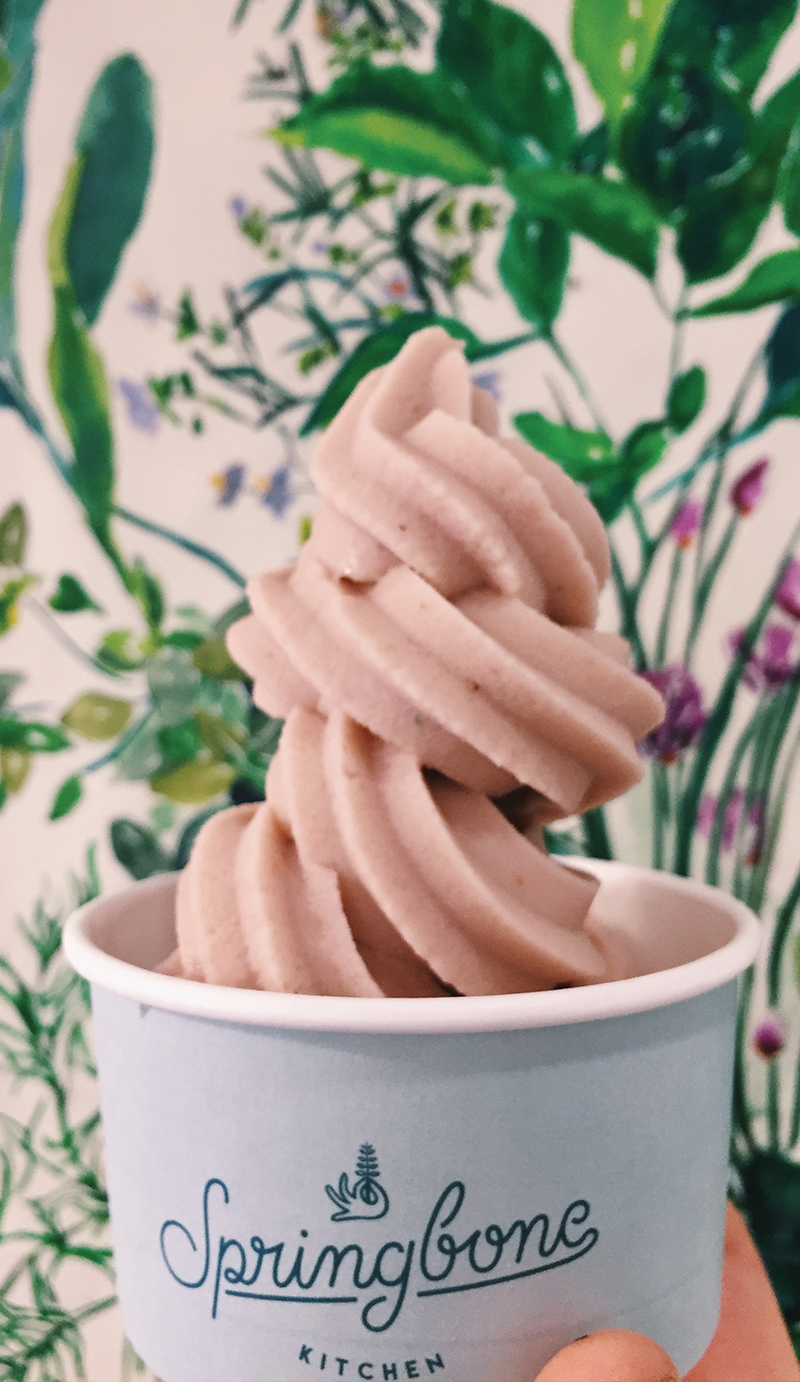 Sam Eckstein and Jordan Feldman, above, are the founders of Springbone Kitchen and experienced the power of an influencer when sales of their strawberry-rhubarb ice cream spiked after an Instagram post.

Jonas looks past the total number of followers, noting, “In this area, we’re not going to have accounts with millions of followers.”

Instead, he wants to connect with influencers who are active on their platforms by following influencers, liking, sharing and commenting on their posts, and getting to know them through their social media activities. Once he’s established a virtual connection, Jonas invites influencers to dine at Nellie's Southern Kitchen.

“It gets to the point that we know them, not just their handles,” he says. “We treat them like VIPs and show them the same respect for their work that we hope to receive in return.”

What influencers almost never receive in return is cash. In some industries, influencers are paid to post photos. It happens in the restaurant business, too, but Jonas prefers to deal in dinners, not dollars.

Although it’s impossible to control what an influencer shares, most share only raves; a series of negative posts will make it difficult to get VIP treatment from their target restaurants. For this reason, Henry believes, “You need to get on the bandwagon. Influencer marketing cannot be ignored.”

Jodi Helmer is a freelance writer whose work has appeared in numerous business publications, from Forbes to Fast Company. Follow her on Twitter @HelmerJodi.