In an industry as transient as the restaurant business, parting ways with a co-owner or chef is almost inevitable.

With turnover rates for restaurant jobs topping 70 percent in 2017, according to the Bureau of Labor Statistics’ Job Openings and Labor Turnover survey, ending a professional relationship amicably has become a critical survival skill.

Professional splits, much like dissolved marriages, don’t have to turn nasty and generate unwanted collateral damage. By employing the right strategies, both sides can preserve their reputations, avoid legal battles and lay the foundations for future success. These are the best ways I know to be respectful and protect relationships when moving on to new opportunities.

Chefs and operators offer advice on how to decouple in the healthiest way. 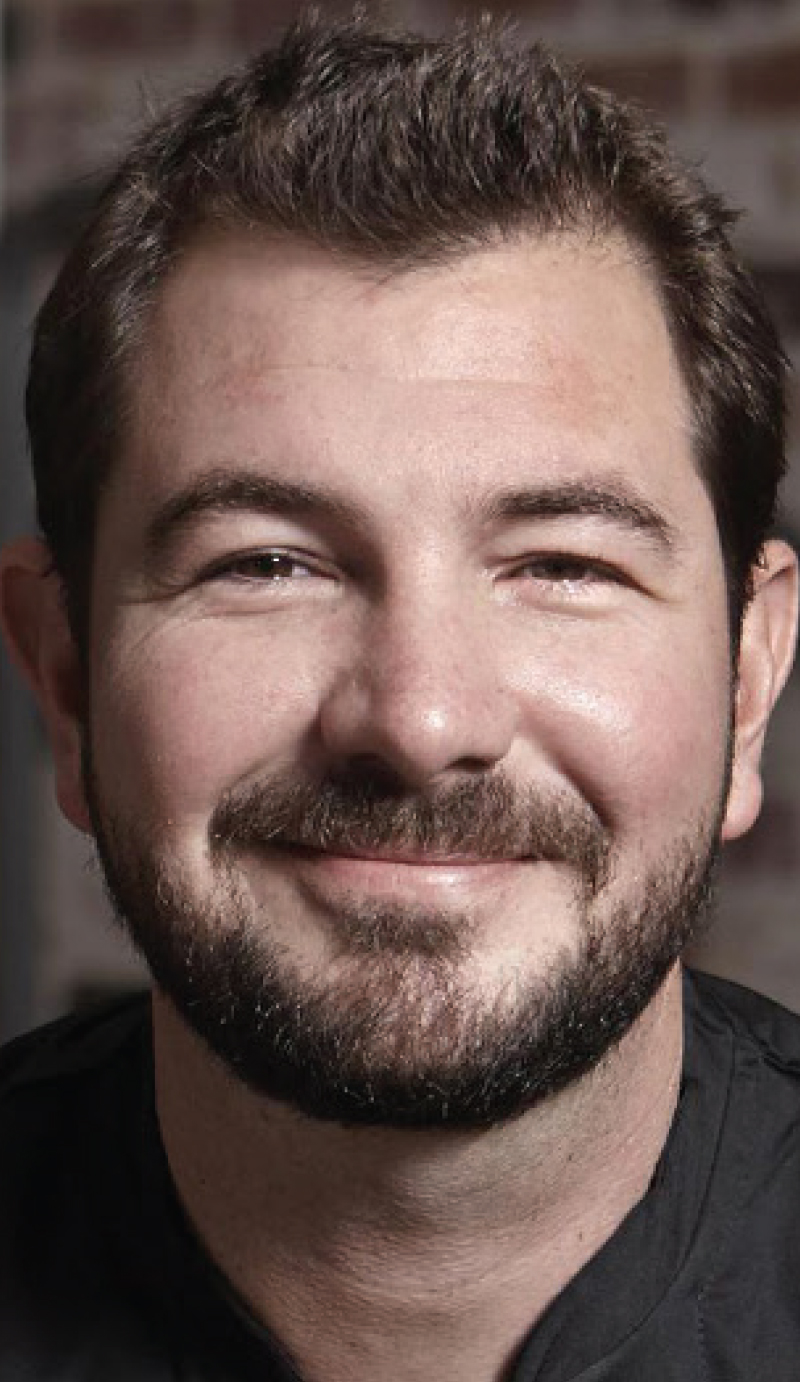 Backstory: Worked in notable kitchens across California, including a five-year stint under Chef Mark Franz at Farallon in San Francisco. He acted as the executive chef at Jsix in San Diego before opening Citizen Rail in Denver.

“Whatever your reasons for leaving— whether you want to start your own concept or move to a new city—give plenty of notice and be honest about your intentions.

These are the best ways I know to be respectful and protect relationships when moving on to new opportunities.

For example, I told the team at Farallon that I’d be moving on eight months before leaving. And starting an early dialogue with Jsix and the Kimpton management team about my intentions to move from San Diego to Denver led to an opportunity to become executive chef at Citizen Rail.” 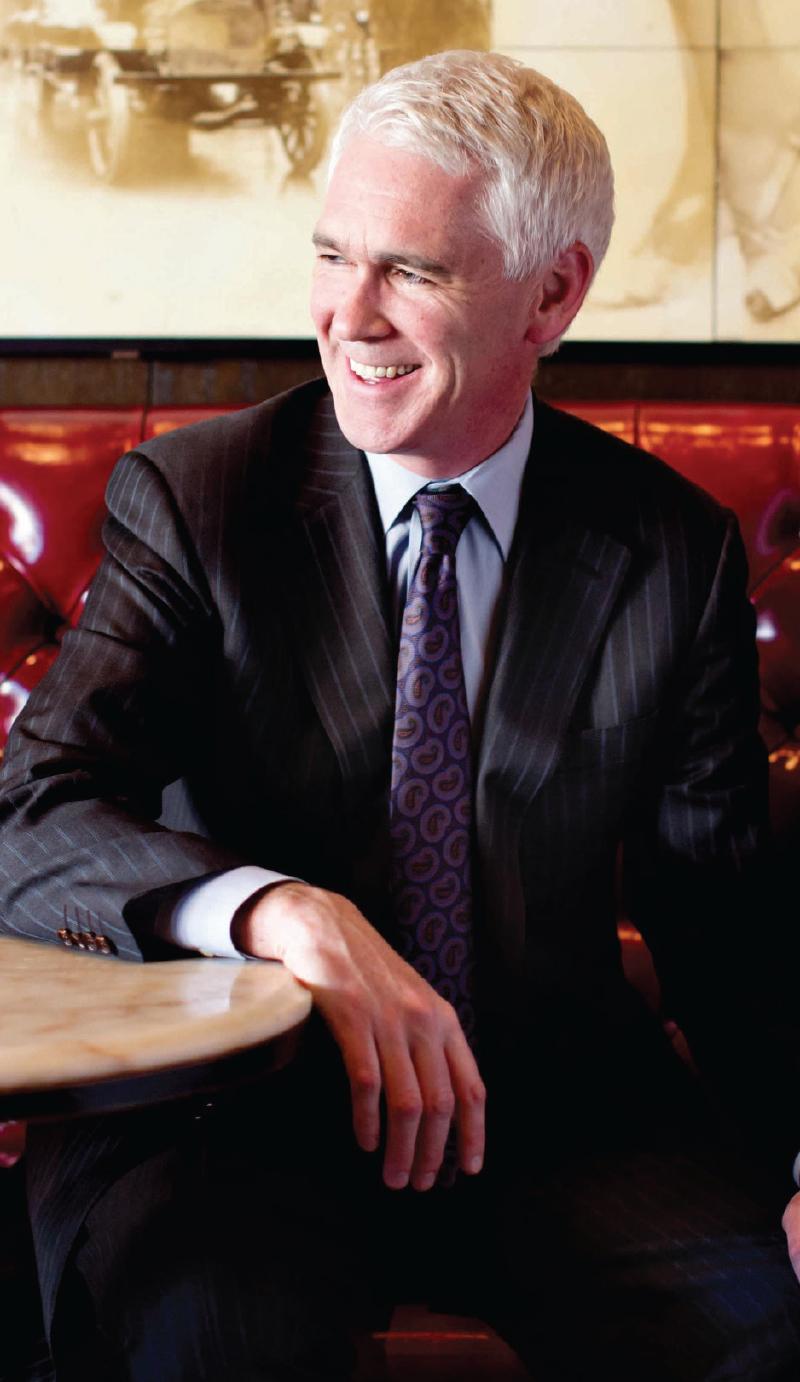 
“While my team and I make every effort to provide growth opportunities within our restaurant group, when the time comes for someone to move on, the best thing to do is honor their desire for change and think long-term. Whether it’s a manager who is leaving to open their own restaurant or a chef looking to gain experience with a different type of cuisine, if they are successful in their new role, it reflects well on the training and experience we provided them. I always extend an invitation for them to return to the restaurant as a guest. While parting ways with a talented team member is bittersweet, knowing that we will hopefully see them soon on the other side of the bar or table ensures that conversations continue and the bonds we built during their tenure will hold.

Employees who move on but continue to celebrate their tenure at our properties are the best ambassadors for our restaurants. In addition to sending new talent and new guests our way, their successes have helped establish us as one of the top places in Boston to launch a career in hospitality.” 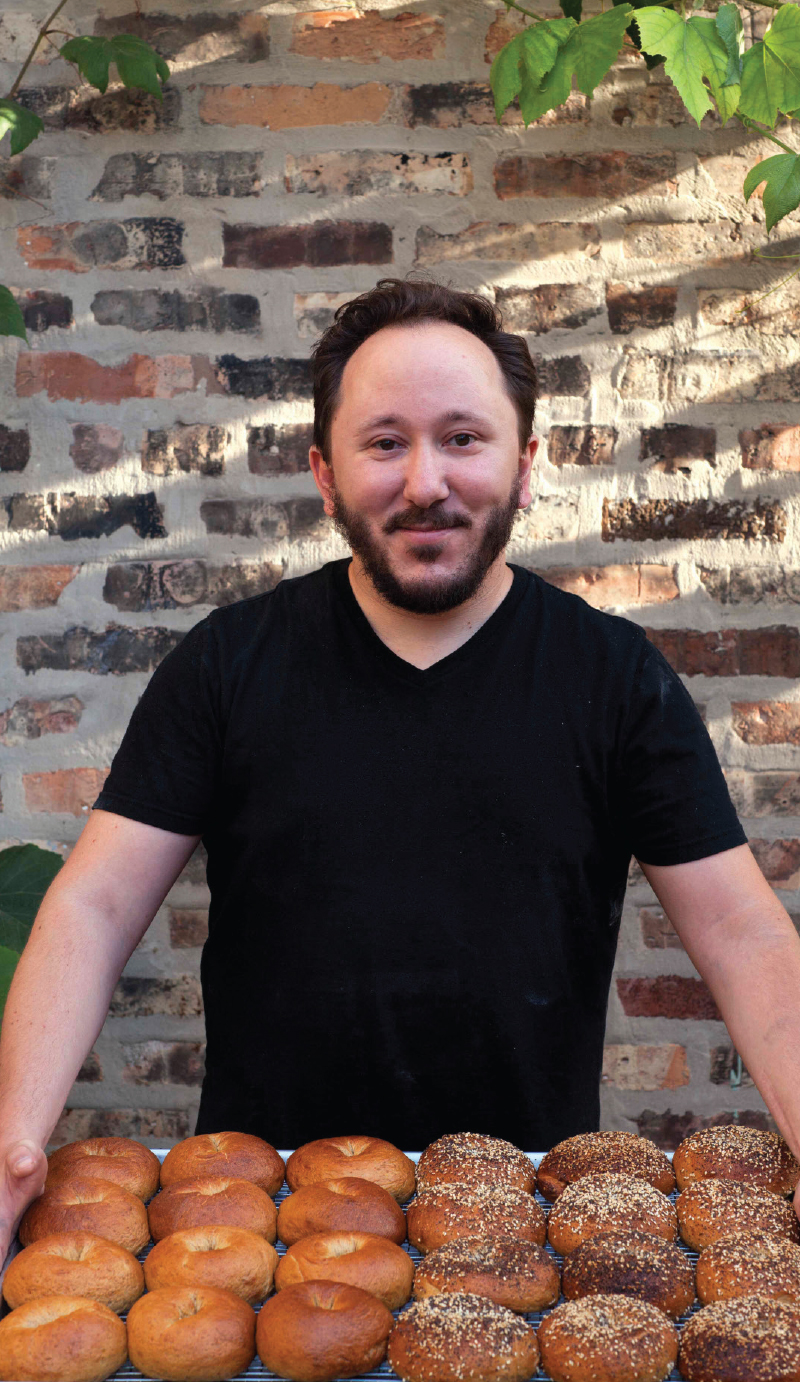 Backstory: Founder of Bang Bang Pie Shop in Chicago, who left to open Baker Miller with wife and business partner, Megan Miller, in 2014. With three locations under their belt, Miller has won a Zagat 30 Under 30 award and was nominated twice as Outstanding Baker Semifinalist by the James Beard Foundation.

“Splitting with someone is never easy, and it’s seldom seamless. You can do your best, but there will always be hard feelings because the other person feels rejected. I’ve done it many times, and I can only name a couple times where the other person hasn’t held a grudge and tried to seek retribution. In those cases, it took many years before we could be friends again, and I only think it happened because of how we approached it. For me, that means thinking about things from the other person’s perspective. Will they be worried about income? Do they feel rejected? Will they be embarrassed? Then I try to make those scenarios easier. Can I help them financially? Can I announce the split in a way that builds them up? Can I sacrifice something so that they walk away with power?”

At the end of the day, the person initiating the split holds all the power, which can be very scary for the other person. So it’s the initiator’s responsibility to go above and beyond to stay amicable and be generous. For us, that’s meant giving away recipes, selling businesses for less than their actual value, keeping negative things quiet, etc. If both people walk away with something they value, it’s a win-win rather than a win-lose or lose-lose.” 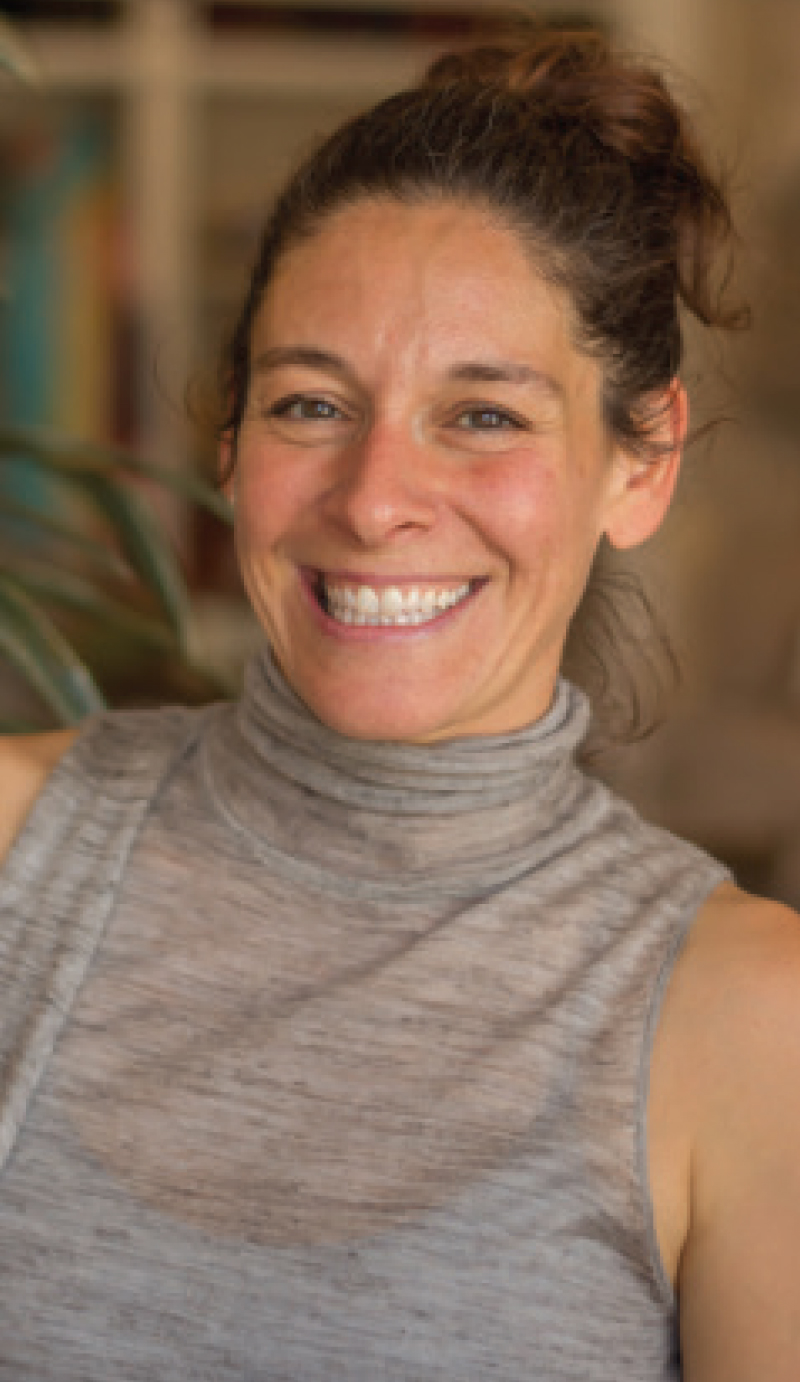 Backstory: Kopley, a Massachusetts native, found success by venturing westward, where she’s opened five food and wine concepts in North Lake Tahoe, California. In 2016, she joined her husband and co-owner, Will Henry, in opening PICO in Los Alamos.

“It is always better to figure out how to communicate and be nice. Love, after all, is one of the most important components of putting great food on the table. But when a relationship isn’t good, it generally isn’t good for either side. Every time I part ways with a chef, co-owner or even an employee, I always discuss what could have been better, and what has been great.” Talk about the little things as they come up. Communicate, find a solution and move on. If you have a similar value system, then a partnership can continue to grow. Don’t dwell on anything, especially with a relative, because we all make mistakes. In restaurants, if the chef is truly talented, then he or she is also truly passionate, and if the business owner is truly an entrepreneur, then he or she is truly controlling. That’s me, the controller. Let’s face it: We know who we are.”