❱ The Triangle in North Carolina is no longer dining’s best-kept secret. 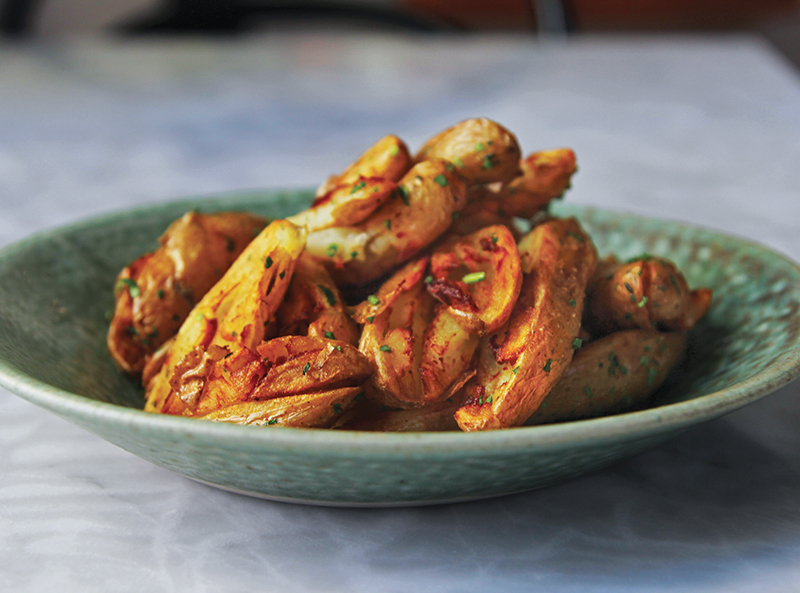 Raleigh, Durham, Chapel Hill and the surrounding towns that make up the Triangle have long been known as centers for research and technology. But now the food scene is getting as much – if not more – attention. While I may be biased, returning to my native South after years working as a chef in Sonoma Valley in California, this compact trio is arguably the most exciting food region in the country right now.

Chef Ashely Christianson helped pioneer Raleigh’s revitalization with Poole’s diner in 2007, and the five additional concepts that followed. Cooks who cut their teeth in larger food cities on the East and West coasts started coming home for a more affordable quality of life. They met a need, as companies recruited diverse workforces, who in turn demanded food options that transcended Southern staples. 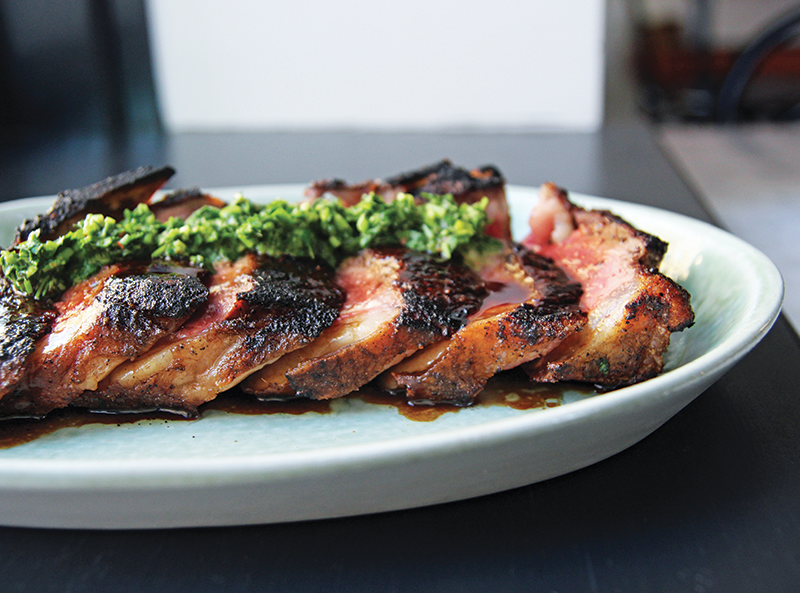 In Durham, the redevelopment of the American Tobacco Campus for restaurants, retail and office space helped breathe new life into its downtown, from Scott Howell’s Nana empire (NanaSteak and NuvoTaco) to Damion Moore’s Dame’s Chicken and Waffles.

Chapel Hill dining has long stayed under the radar, but not for long. Brandon Sharp – a graduate of the University of North Carolina and Culinary Institute of America, who once clocked time at the French Laundry in Yountville, California – recently returned to the college town and opened Hawthorne & Wood, his ode to the simplicity and freshness of the West Coast. Meanwhile, places such as Al’s Burger Shack have been attracting customers far beyond the Chapel Hill college crowd.

What the Triangle lacks in pro sports teams or major museums, it makes up for with diverse food options, from food trucks that grew into brick-and-mortar destinations to lifestyle spots that blend dining with entertainment. Now, it’s a draw for anyone who appreciates good cooking. 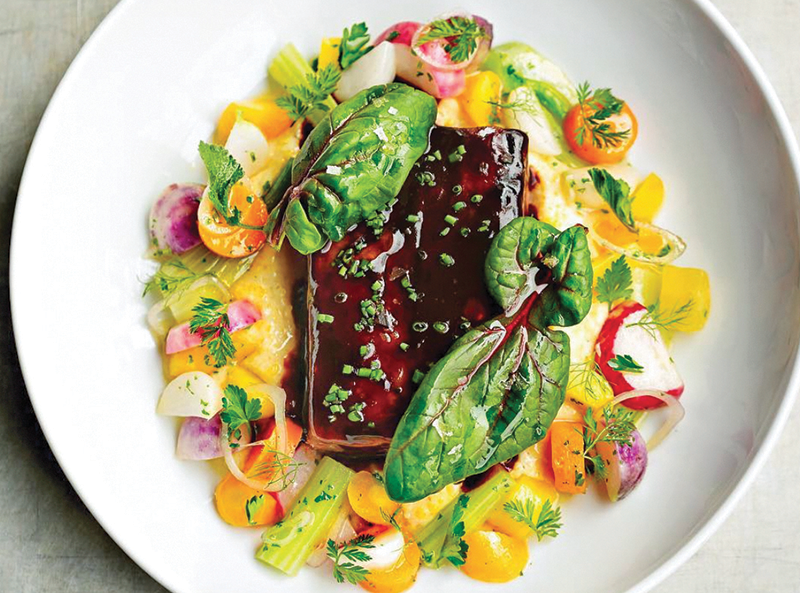 Chef-Owner Jason Smith worked at the Magnolia Grill in Durham, North Carolina, and New York’s Gramercy Tavern before returning home to open his own, including this Southern take on Southwestern fare.

How do you pull off a 4-in-1 concept consisting of a brewery, dim sum, bookstore and flower shop? This is where you find out.

Start with the latest restaurant from two-time James Beard award-winner Ashley Christianson. The North Carolina shrimp with prosciutto, cauliflower, cacio e pepe and capers will give you a sense of how the kitchen commands cooking with wood fire. 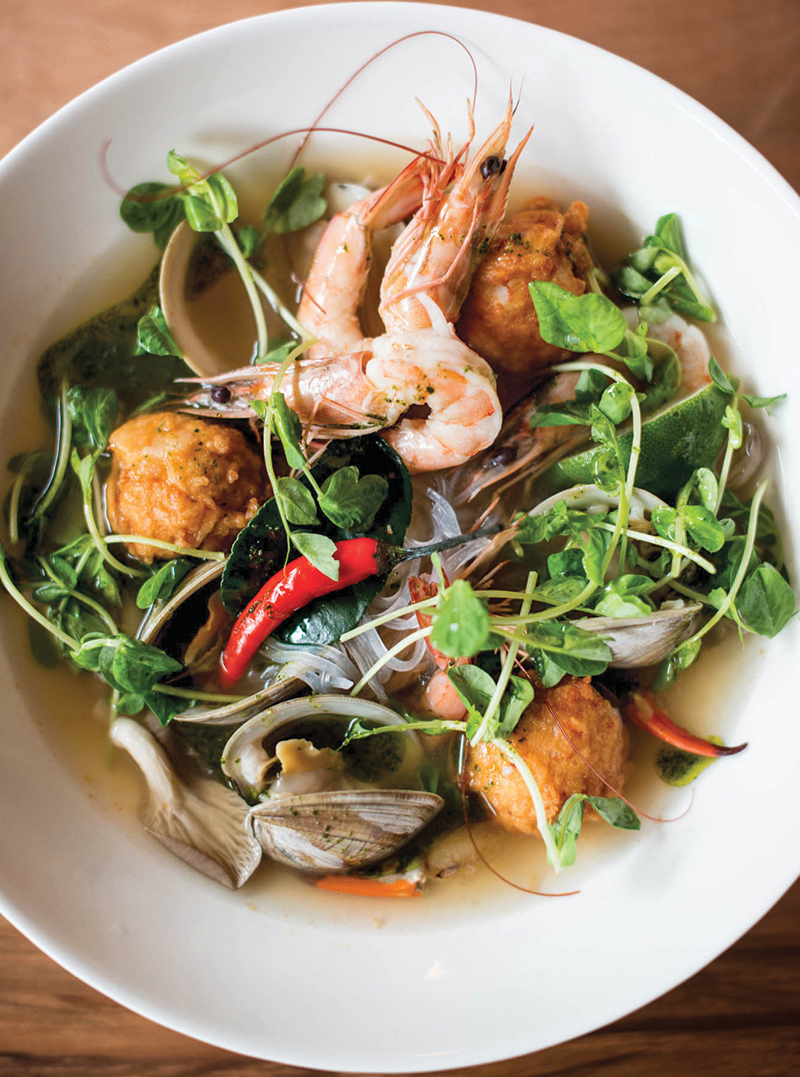 Local beef here means meat from a farm about a mile away. The line is worth the wait. 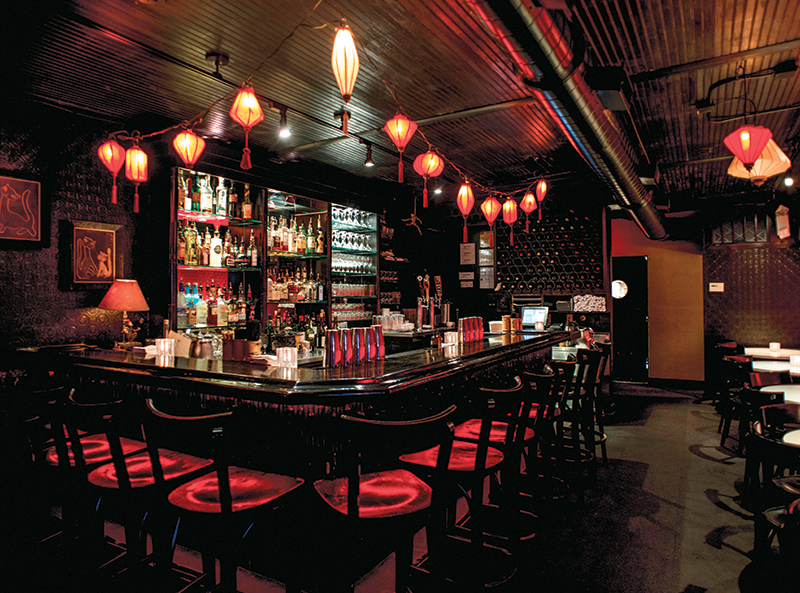 Chef Michael Lee’s M Sushi is a study in going the extra mile, serving freshly grated horseradish and trusted brands of imported sushi. Get a sense of his approach with by ordering his grand omakase. 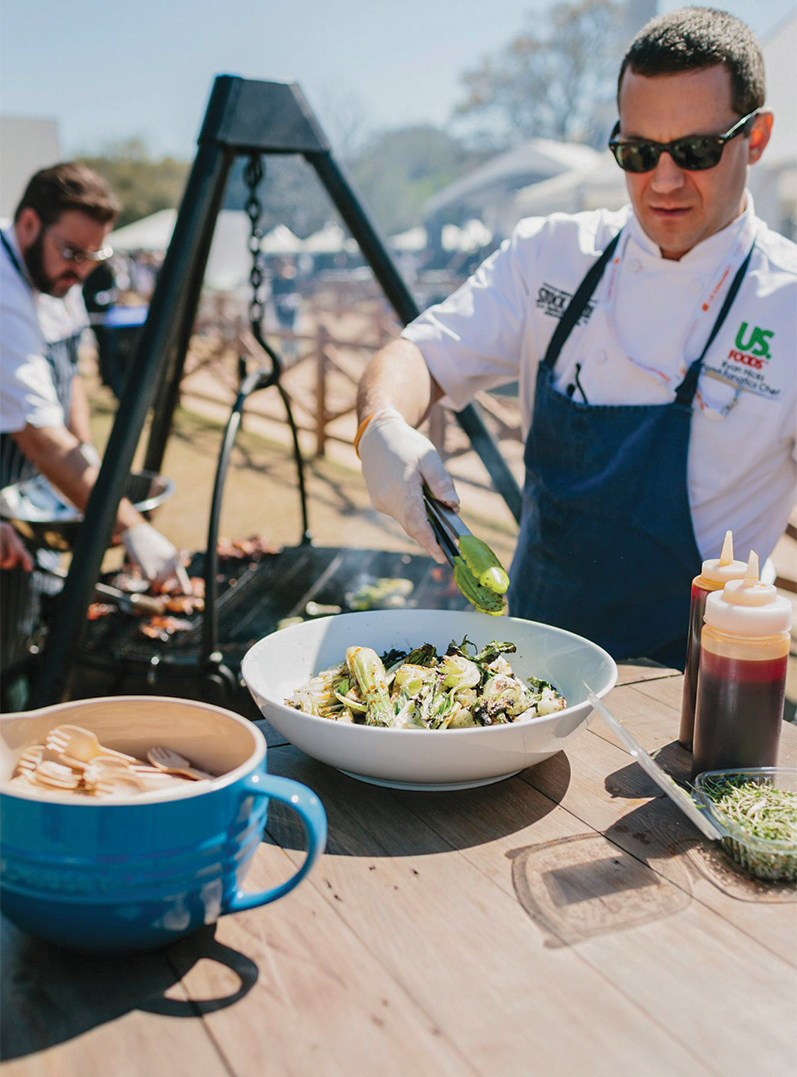 Classically trained Chef Ricky Moore returned to the South on his own terms, redefining the beachside fish shack to an art form. Think crab grits (Sunday only) and Hush-Honeys® (that’s right, not hush puppies).

Ryan Hicks is a US Foods® Food Fanatics® chef whose love for the South and the West Coast shines through at Bin and Barrel, a wine bar he owns with his wife. Connect with him on Instagram or Twitter @chef_ryan_hicks.