Some beverage pros speculate that the rise in popularity for 100 proof and higher could be the result of the “sober curious” movement; others believe the swing is a natural progression of exposure to a globalized liquor market.

Regardless, guests and staff alike are into appreciating and experimenting with these unique spirits. Individual beverage prices range from the high teens to low twenties, so many establishments

wondered if they could jump on board – and eventually found that the intensity and depth of flavor, along with the wide range of uses, eased the sticker shock and upped the intrigue.

That’s especially true as bars and restaurants try to return to a new normal. While social distancing has impacted the bar crowd, overproof alcohol cocktails feel like a much-needed indulgence, and learning about ways to use them has been a welcome activity.

“Overproofs allow bartenders to more closely control their dilution rates and therefore, flavor distribution,” says Brian Maxwell of Couvant bar in New Orleans. “When you think about, say, a drink that’s made with a 40% spirit that is then shaken and strained, you’re diluting that alcohol three times—once in the distillation process, once in the tumbler, and again into the glass.”

Cocktailers are gifted tremendous creative freedom for tinkering with flavor profiles as a result of
this dilution rate stability. “I have a scotch-based cocktail that I’ve added half an ounce of overproof Guyanese rum to,” says Maxwell, “It provides a concentration of flavor that would otherwise require a higher volume of alcohol, and would make for an impractically large drink.”

Maxwell’s tinkering has a wide scope. He says that, though he has seen an uptick in requests
for overproof daiquiris and old fashioneds, he rarely uses overproof spirits as foundational drink elements when designing a menu, preferring to wield a liquor’s intensity in more avant-garde ways.

“Use them as seasoning,” Maxwell encourages, noting that his favorite application is in the Cu Defio, a cocktail that calls for using a spray bottle and torch to blast Rum Fire over mezcal, Muscadet and passion fruit immediately before serving.

“They raise the octane level,” says Peter Browne, a bartender at Mother of Pearl in New York City. “Being able to use such a small amount and still have it come across your palate that way is really cool and interesting, because they’re not sure what they’re tasting in the cocktail.” 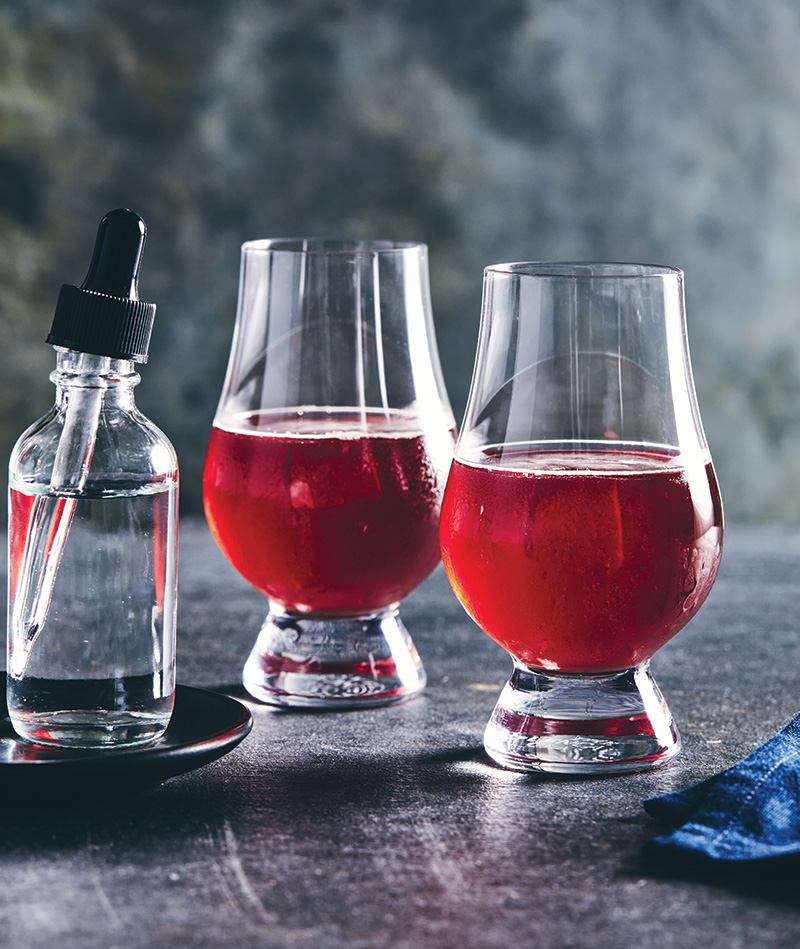 While restaurants probably don’t want to recommend the same procedure for a carryout cocktail, there are many other options. Zoom Happy Hours among coworkers early in the pandemic morphed into restaurants hosting mixology lessons online—an ideal way for bartenders to educate consumers and build rapport.

Many of these drinks and brands have rich and storied histories with their traditional utilization in Tiki, and though modern application widely transcends the genre, Tiki can provide a particularly engaging, culturally instructive backdrop.

Mother of Pearl continued its regular Tiki study classes by socially distancing guests and requiring masks when not sampling drinks. Taking a deep dive into early 20th century staples opens a world of possibilities for bringing guests up to speed on how the cocktail craft has evolved, and integrating overproof spirits into classic recipes both lends to this goal and allows establishments to bust out the “good stuff” in a way that’s financially accessible. 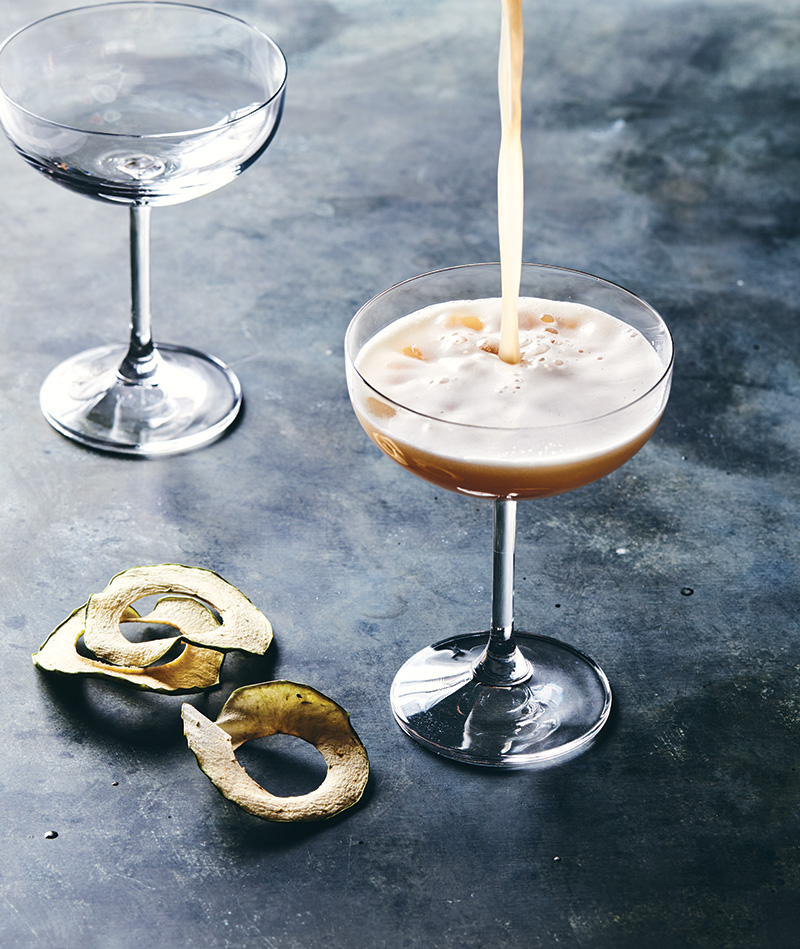 “Overproof cocktails allow you to cater to a wider variety of drinkers,” says Teddi Sutton, a bartender at Wheated in Brooklyn, New York’s Flatbush/ Kensington area – even if it’s for takeout or delivery.

Sutton has noticed a recent rise in popularity among more casual imbibers. “Less spirit equals less calories,” he says, “and higher proof equals more bang for your buck.” Sutton notes that this means higher price points don’t dissuade budget-conscious customers. “Weight and wallet watchers love these drinks, because they can experience something specialized and indulgent without compromising the lifestyle adjustments they’ve invested in.”

Food pairings, however, can be tricky. Since the pandemic, The Barrel Thief, a whiskey and wine bar, has transitioned to an online store that includes overproof whiskeys. To make at home, Goodman advises serving overproof cocktails with starters that allow the drink to take center stage without stepping on any of the entrée’s toes.

“You need something that is going to hold up to those flavors – but also, it can’t be too dominant,” Goodman says, suggesting barrel-aged cocktails with food.

“It helps infuse those flavors a little better and softens the edges the longer it’s in the barrel,” she says. “The barrel-aged Negroni is a favorite to make at home.”

» Overproof spirits tend to sit at a higher price point for a handful of reasons: tariffs and long distillation times. Its higher proof, however, means less volume per beverage – so a small inventory goes a long way.

How to Take Overproof Booze Over the Top

A good shake with ice can produce a cold drink without diluting it. If ice accompanies the cocktail, use crushed.

“There’s a lot of room for crushed ice to work with an overproof as the drink ages", says Brian Maxwell of Couvant bar in New Orleans. “It’s the gift that keeps on giving.”

» Newcomers may not think of an overproof rum as a “sipper,” so offer samples – but beware of overserving, says Peter Browne of the Mother of Pearl. Whether the sipper is a newbie or aficionado, sampling will always start a conversation.

» “Serve overproof whiskey with an accompanying dropper of distilled water,” says Taryn Goodman of The Barrel Thief in Seattle. For carryout, include the plastic dropper and directions. Overproofs are meant to be tinkered with.