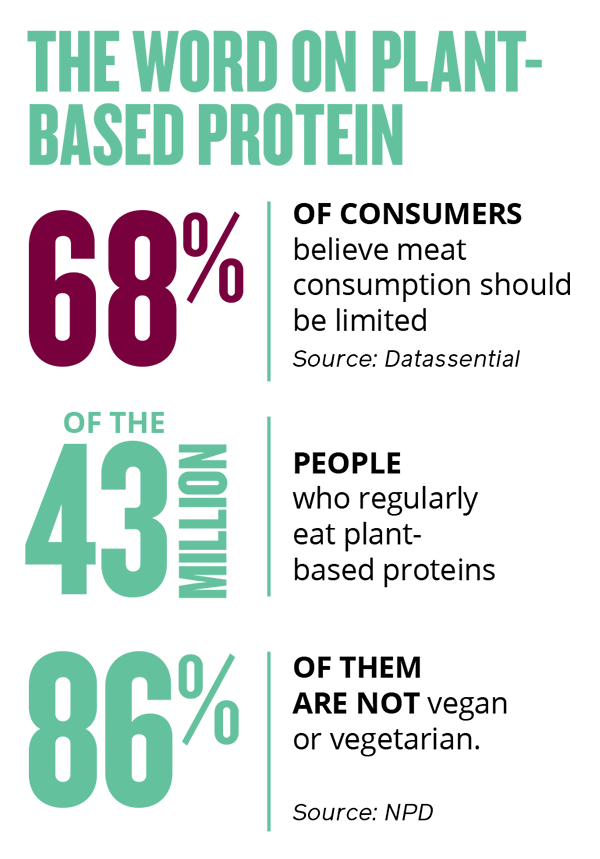 When a diner bites into the new Impossible™ Burger and swears that it couldn’t be anything but beef, the company breaks into a round of high-fives.

That’s the intent of Impossible Foods’ reformulated plant-based protein: a recipe even closer to beef in flavor and texture than the original that debuted in 2016. As it becomes increasingly clear that customers are down with the Impossible (97% of orders go to carnivores), chefs are eager to get more creative with a protein that has a significantly lower environmental impact.

“Restaurants from fast-casual spots to fine dining institutions are seeking out alternatives to meat and dairy,” says Tal Ronnen, chef-owner of Crossroads in Los Angeles and a consulting chef at Wynn Las Vegas. “I have friends who are chefs from across the country that are hitting me up now for recipes and product ideas.”

UNLIKE THE COW, WHICH WILL NEVER GET BETTER, WE LEVERAGED THE LATEST TECHNOLOGY SO THAT CHEFS AND CONSUMERS COULD HAVE A PRODUCT AS DELICIOUS OR EVEN BETTER THAN A BURGER.

The impetus to reformulate an already successful product came from the desire to make the plant protein more ideal for preparations other than the flat top, such as grilling or sautéing. A plant-based steak is next. 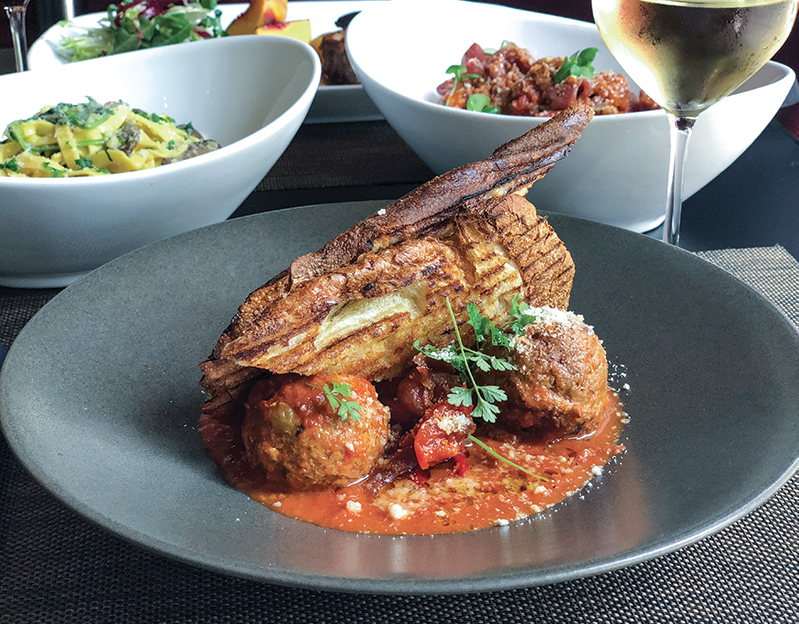 Chefs agree that the new version can stand-in for any application that calls for ground beef whether it’s the iconic diner-style meatloaf, Greek moussaka, Moroccan kefta or a traditional Korean bulgogi.

Inspiration comes from travel, upbringing and specialty. For Ronnen, it’s memories of the cooking by a Moroccan caretaker during the eight years growing up in Israel. His Impossible Cigars are wrapped in brik dough commonly used in the Middle East. The Impossible meat protein is seasoned with spices, including cumin, ginger and turmeric, along with shallots, onions and garlic.

Change the wrapper and the seasoning and it becomes a dumpling, lumpia or empanada. The versatility allows chefs to riff on Bolognese, shepherd’s pie, pizza toppings, tacos or stand-alone meatballs like the ones served at San Francisco’s Barb Bacco. 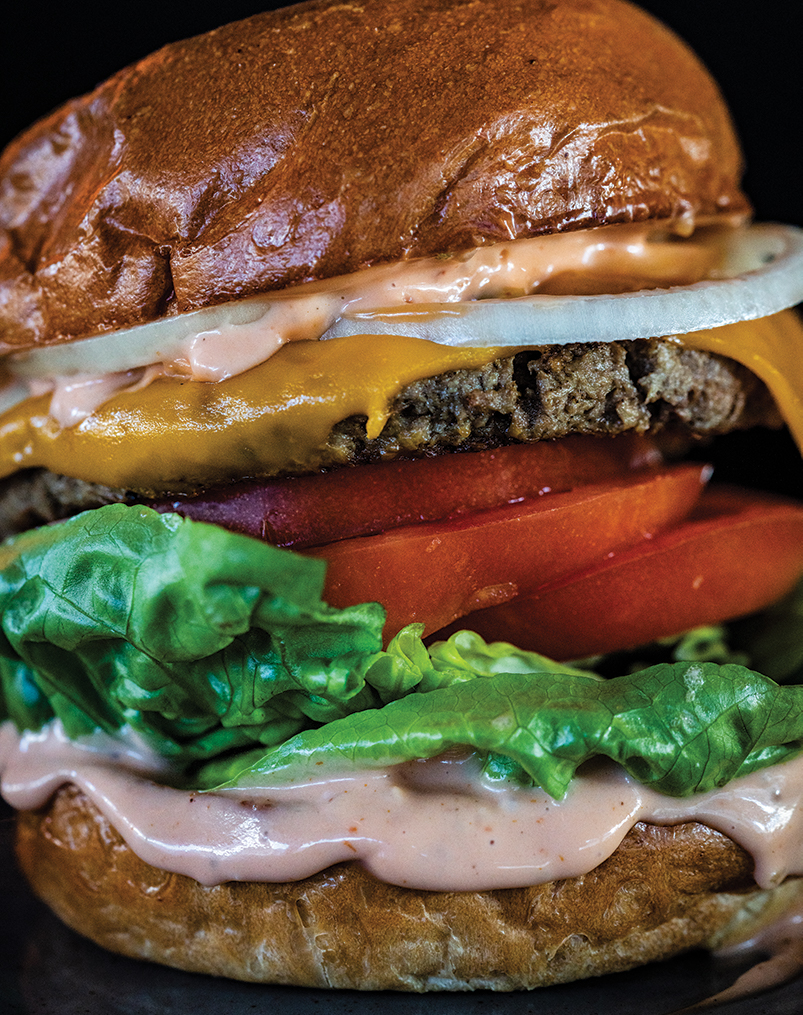 “Our interest was initially sparked by the idea that it would help with some of the environmental effects associated with more traditionally raised beef,” says Staffan Turje, chef at the Italian concept. “Most people coming in to try our polpette made with Impossible Foods meat were diners who had never tried it before and wanted to see what all of the excitement was about.”

The New New: Why it's better

For more inspiration and menu ideas, check out impossiblefoods.com