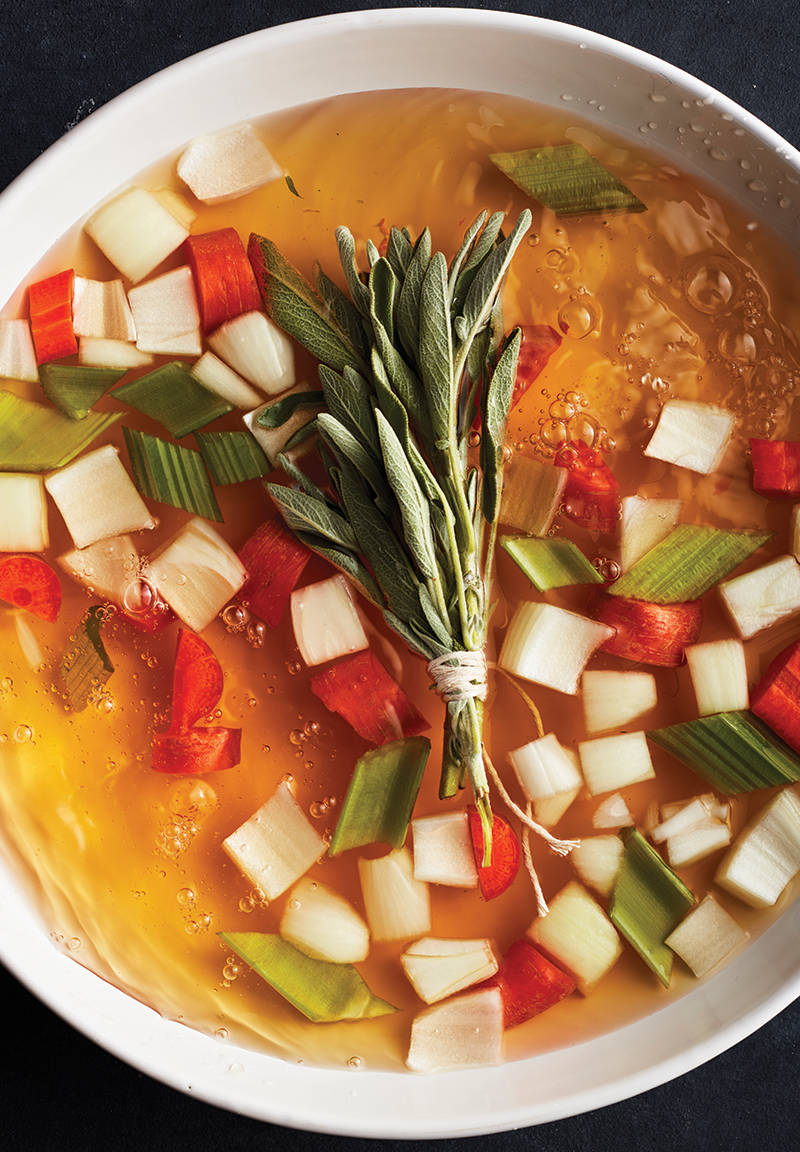 As more Americans run short on time and adopt a “why cook and make a mess when you don’t have to” approach to the holidays, restaurants are stepping in with takeout and dine-in options for Thanksgiving, Hanukkah and Christmas.

Some 45% of millennials who eat turkey would likely purchase a prepared bird for a holiday meal, according to a 2019 Technomic trend report. Technomic data also shows that of the consumers who order catering for social occasions, 59% use it for the holidays.

“We double our revenue on busy holiday days,” says Cliff Denny, executive chef at Andina in Portland, Oregon, which cranked out a Thanksgiving tasting menu for 700 covers last year.

Traditional offerings, such as turkey, stuffing and apple pie, are common but more often than not, selections are tweaked, imprinted with the restaurant’s concept or subverted for a new take on classics.

Turkey is still king for Thanksgiving, especially if it’s prepared with creative bastes and brines. At Colorado-based ViewHouse, executive chef Alex Pineda serves roasted turkey breasts, brushing them with a honey glaze flecked with thyme, rosemary and parsley. “By not preparing and serving a whole turkey, we save on labor and time and there is less waste in giving our guests what we are sure they will enjoy,” says Pineda. The approach also applies to takeout for those who prefer the breast portions over dark meat.

To ensure a moist product, Denny serves sous vide turkey breast brined with pisco and aji amarillo, a mild Peruvian pepper, to stay in line with the South American concept. The plate is accompanied by a gooseberry compote and rustic crushed potatoes.

For last year’s annual holiday lunch, No. 9 Park in Boston served a seared goose breast and confit leg meat with fried sweet potato, an orange canele and kale pistou made with Parmesan, lemon zest and chili flakes. Limited quantities added to the appeal. “There are only two killings of geese,” says chef de cuisine Heather Neri. “So once we order them, that’s all we get. People were so excited about it.” 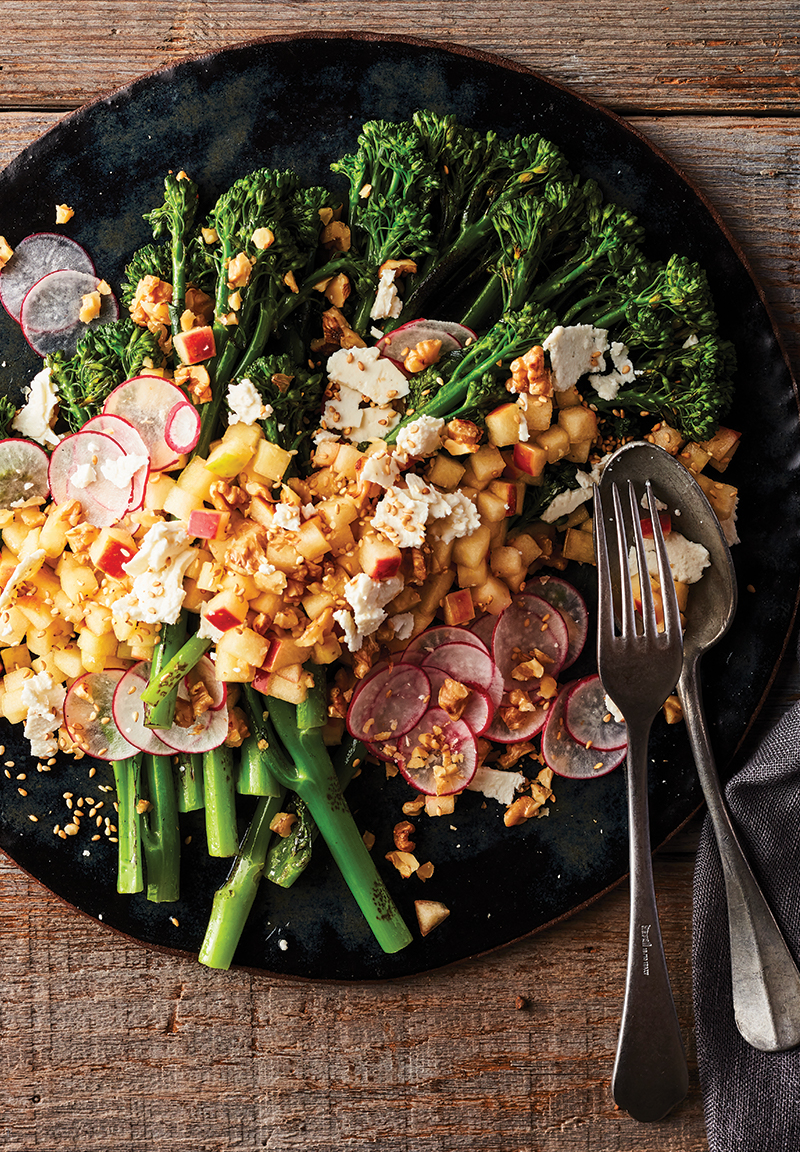 Diners flock to creative sides that retain some tradition, whether the audience is dine-in or takeout. “A little bit of a modern touch or flair is totally appropriate, but I try and hit as close to home as possible,” says Jeremy Salamon, executive chef at The Eddy in New York City. For Hanukkah last year, he served matzo ball soup inspired by his Nana’s traditional recipe, swapping schmaltz for bone marrow. Food costs are low, and it can be produced in volume – two necessities for all sides. 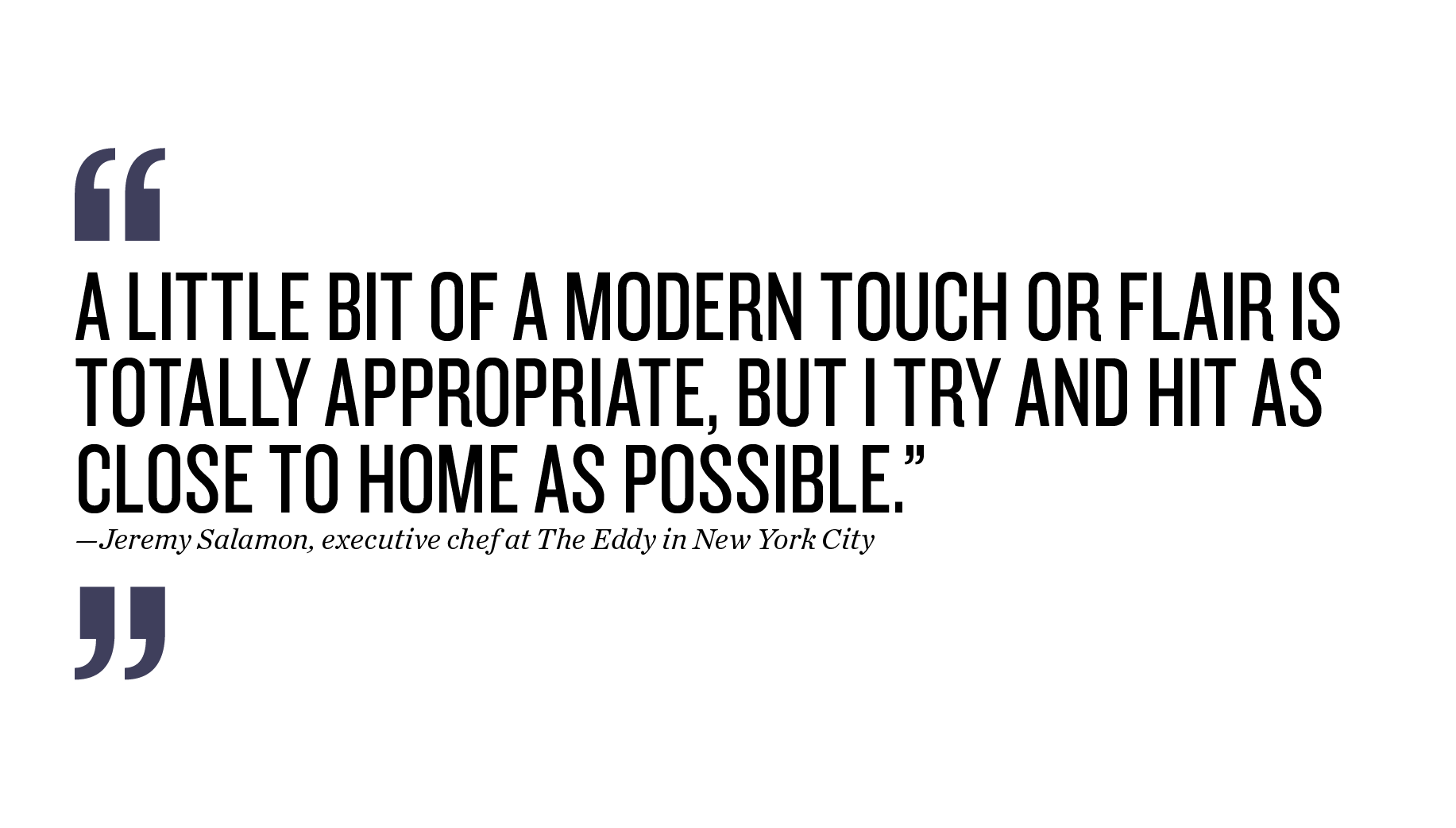 ❱ Introduce a signature dish with an annual variation. Returning diners relish being a part of the tradition

❱ Advertise far in advance, at least four to six weeks, with in-store notices as well as social media and print campaigns 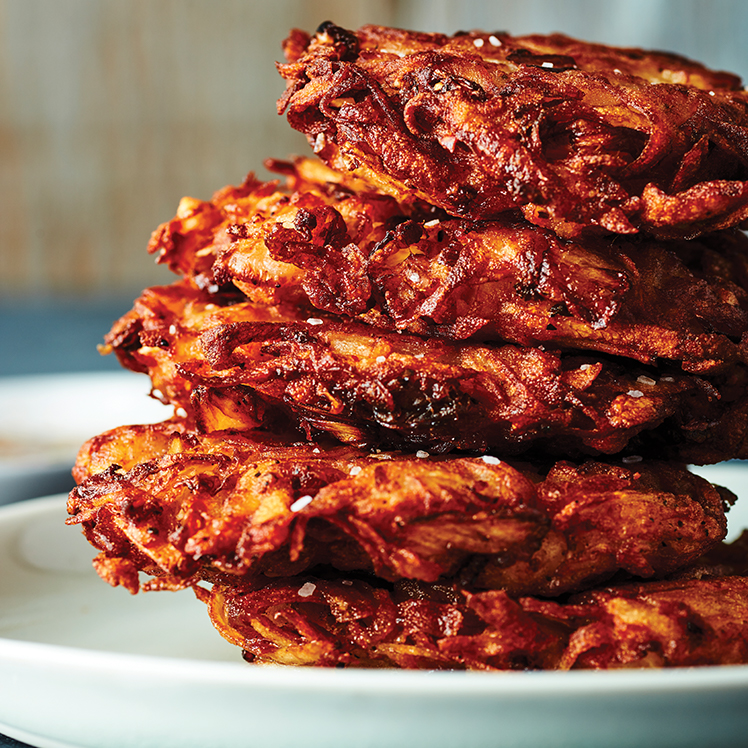 Meanwhile in New Orleans, Marjie’s Grill offers an 8 Nights of Latkes menu featuring riffs on the classic potato-based dish that retains its integrity as a to-go option. “It has become one of the busiest weeks of the year for us,” says owner Caitlin Carney. Recipes include an “everything bagel” latke and a Korean seafood latke made with shrimp, squid, oysters and kimchi. Even with the shrimp, squid and oysters, it remains profitable thanks to the low cost of the potatoes.

Savory bread pudding – with andouille sausage, cheddar, cayenne hot sauce – has been a Southern-inspired hit for David Guas, chef-owner of Bayou Bakery, Coffee Bar & Eatery in Arlington, Virginia. It’s offered as a half or full sheet for large gatherings and potluck dinners. 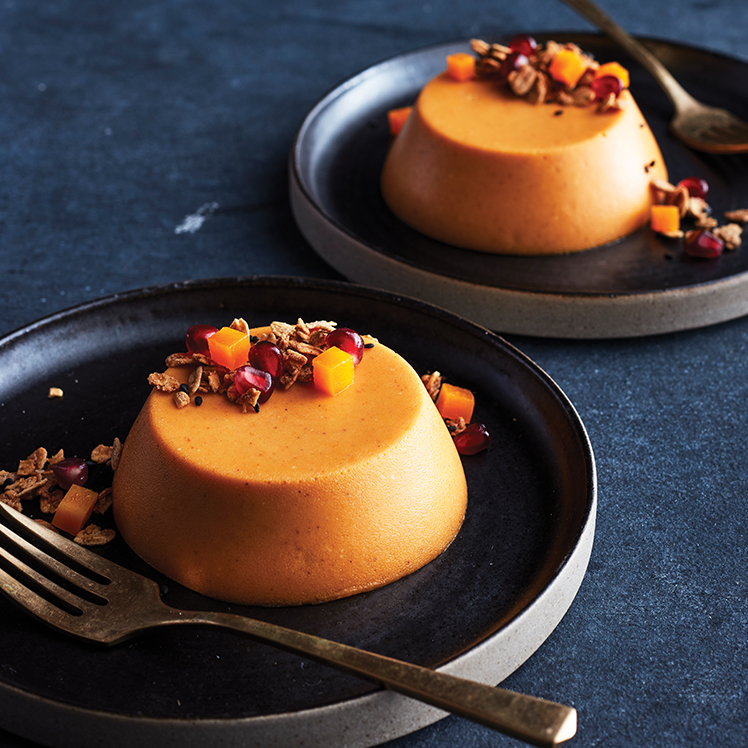 Pastry chef Ann Kirk veers from the traditional pumpkin pie for a cardamom coconut cream pie at Little Dom’s in Los Angeles. “Many of our customers entertain or need host gifts, and the coconut cream pie is not only delicious but pretty and fun,” she says.

For dine-in dessert, an interactive experience adds to any holiday celebration. Barbara Lynch’s No. 9 Park offers a cookie cart, which pastry chef Tab Volpe decks out with holiday lights and nostalgic treats, including gingerbread and madeleines. “Before they were finishing their meal, they would look at their servers like, ‘Hey, do I get the cookie cart?’” Neri says. 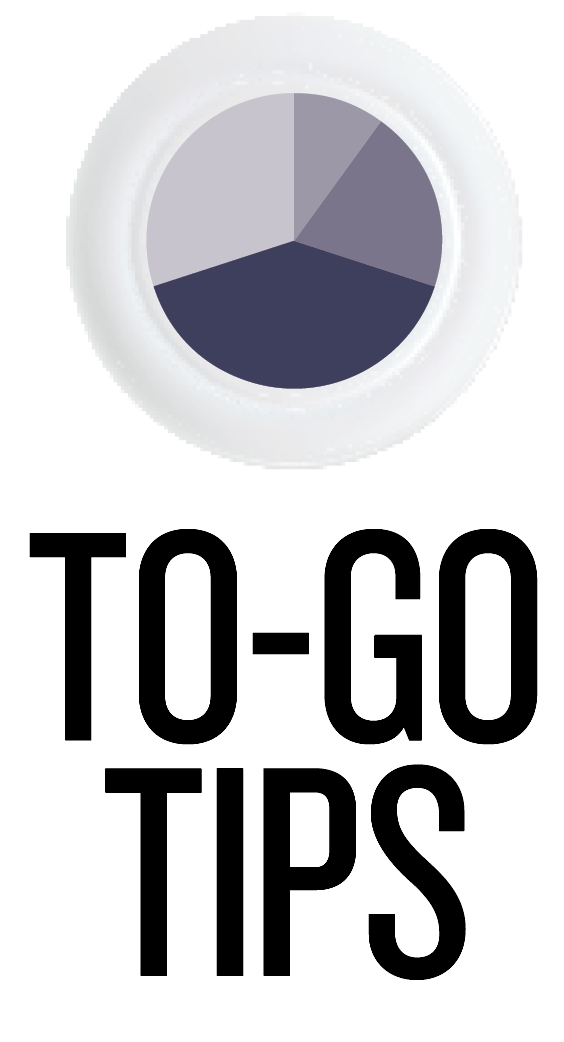 How to maximize holiday takeout.

❱ Offer complete meals or parts of the meal that diners prefer not to make, such as gravy and pies, which is often vexing for home cooks

❱ Provide take and bake sides, such as mac ‘n’ cheese, that can be made at home instead of being warmed

❱ Offer a variety of sizes. For each portion, consider 4 ounces for vegetables, 6 ounces for starches and 6 to 8 ounces for proteins

❱ Sell by the foil pan, quart or pint-sized containers

❱ To control food costs and labor, offer a discount for early orders and a surcharge for last minute ones