❱ The affinity between Portland, Maine, and Portland, Oregon, runs more than name-deep. Though the population of West Coast Portland is nearly 10 times larger than its cousin to the east, both cities have evolved into on-trend, must-visit food destinations.

Affordable and laid-back, with a shared appreciation for rebellious ideas, the two Portlands have the rare geographical advantage of drawing inspiration from both land and sea – and they’re cool enough to lure big-city talent, while preserving a true farm-to-table ethos. 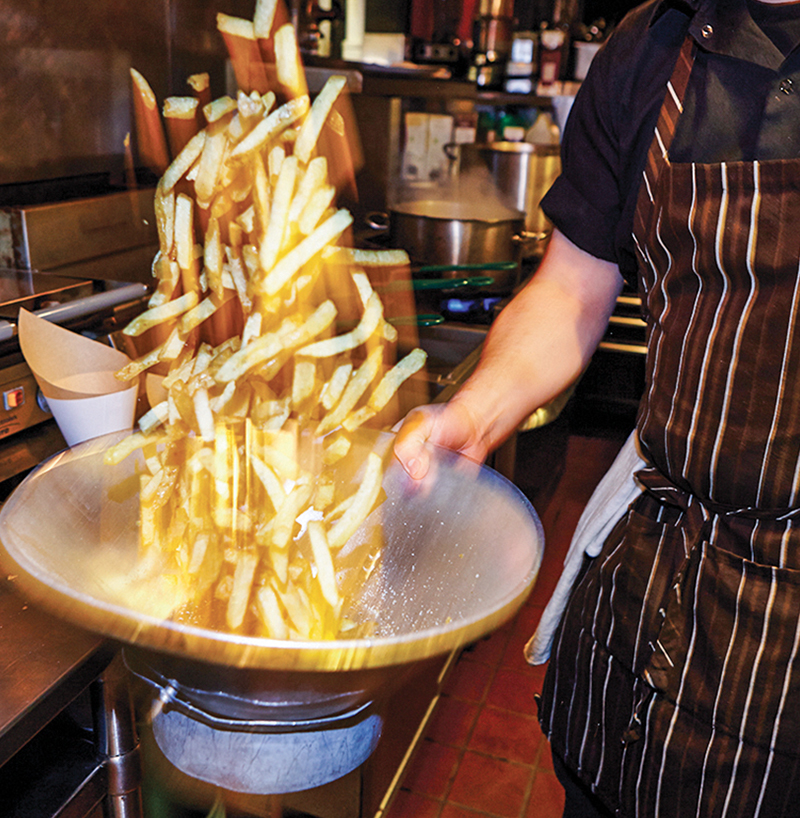 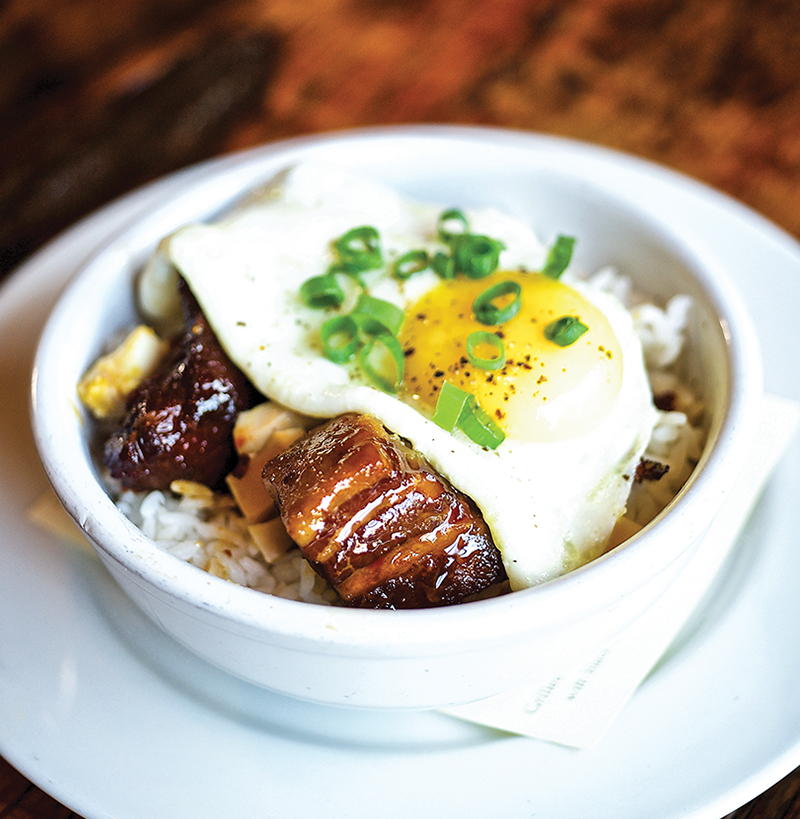 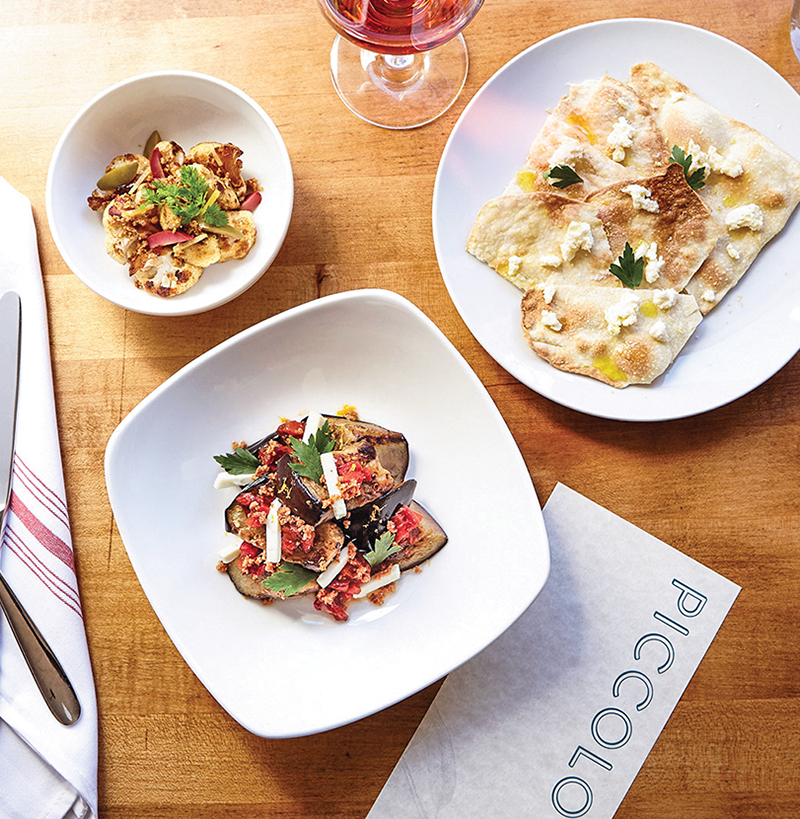 Most of their chefs – from Naomi Pomeroy of Beast and Andy Richer of Pok Pok in Portland, Oregon, to Sam Hayward of Fore Street and Rob Evans of Duckfat in Portland, Maine – can’t be put in a box, other than to say they’re open to cooking just about anything that’s local and tastes good.

Their openness to global flavors – and willingness to wrestle with bold ideas – makes them more similar than their distance would normally allow. Cara Stadler’s Bao Bao Dumpling House brought soup dumplings by way of Shanghai to Portland, Maine; California transplants Greg and Gabrielle Denton showed Portlanders how juices dripping from the Argentinian grill could put accompanying side dishes over the top.

Both cities are trendsetters, rather than followers. By the time the doughnut craze took off around the country in 2010, Voodoo Doughnuts in Portland, Oregon, had already been serving unique flavors, including their famous maple bacon bars, since 2003.

Same for food trucks. Portland had already been there, and done that for some time, stationing hundreds of food carts, known as pods, in parking lots throughout the city, essentially changing the way people eat. Authentic global cuisine is represented through numerous countries – think Burma, Central America, Iran and Ethiopia, just to name a few.

Also noteworthy are the brewpubs. In some quadrants of Portland, Oregon, a brewpub can be found every three or four blocks. Dubbed “beervana,” Portland rivals any other city with its breadth and depth of local beer. Today, the food is also worthy of praise.

West Coast Portland has bragging rights on Dungeness crab, but the other Portland lays claim to lobster like no other city. Situated on a three-mile peninsula in Casco Bay, Eastward Portland has unique access to the cold North Atlantic waters for arguably the best seafood and has led the charge in creating recipes using sustainably-sourced seaweed.

You know you’re in Maine when you order a lobster roll with chunks of meat barely dressed, with mayonnaise inside a top-loading bun, buttered on each side and toasted golden. Eventide Oyster Co. strays from tradition by making its own bun, but no one’s complaining when the whoopie pie – also a local staple – rivals all.

East Coast or West Coast, what makes both food scenes unique is that chefs and restaurateurs remain true to their craft – embracing global influences in their cooking, but still retaining the local flair that has made each into a poster boy for creative coastal cooking. 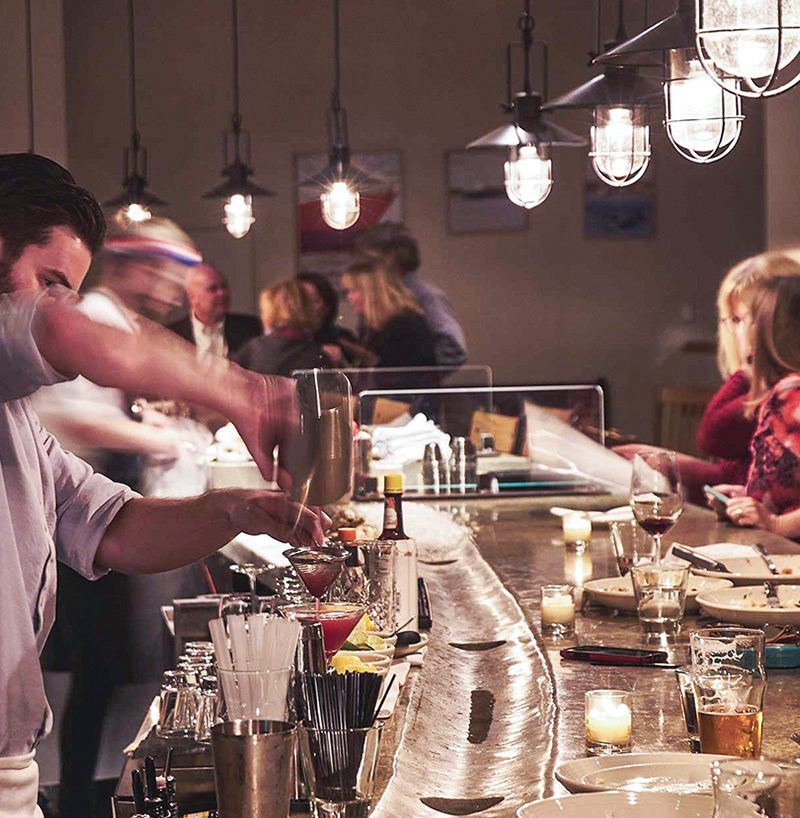 Boone’s Fish House and Oyster Room
Legend has it that the baked stuffed lobster originated here, a place where you’ll feel like a local. 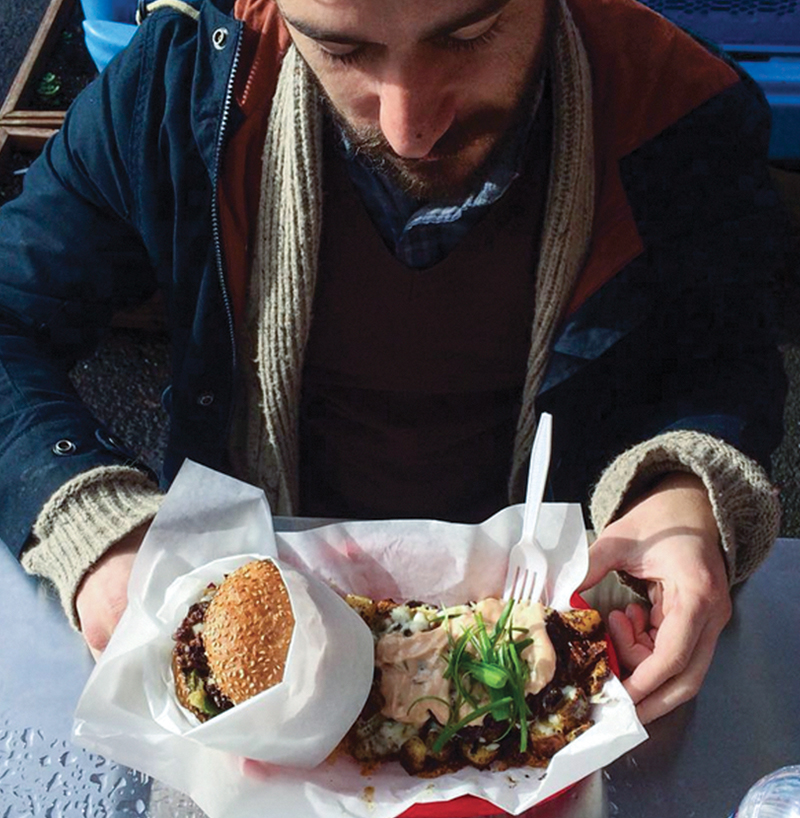 Hat Yai
Restaurants inspired by Asian flavors are everywhere, but shallot fried chicken is not. Come and get it.

Olympia Provisions
Do you need an onsite USDA-certified curing facility? Just goes to show how serious they are about charcuterie.

Tasty n Alder
There’s plenty of John Gorham to choose from, including flagship Toro Bravo, which still has lines out the door after a decade, but his new American steakhouse/small plates is poised to be a classic, too.

Tell Me a Story 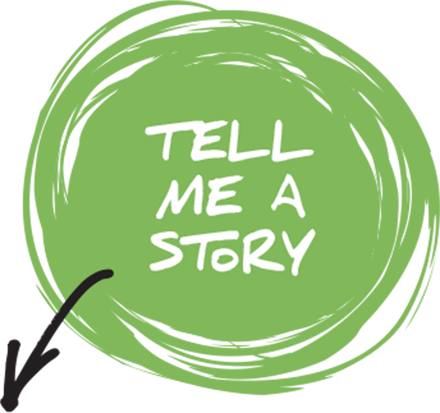 Eric Bogardus of the Northeast and Charles Ramseyer of the Pacific Northwest are Food Fanatics chefs for US Foods®. Follow Bogardus on Instagram at @Ericleon and Ramseyer on Twitter at @chefcharlesrams