Did you think Boston could serve up all that surf without turf? The city has no shortage of steakhouses, but Abe & Louie’s Boston is among the most revered and lives up to its reputation for stellar service and straightforward takes on seafood and meat. Take notes. 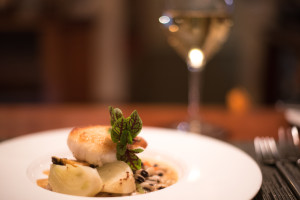 A respite from the traffic and the walk-up clam shacks, The Brewster Fish House is a longtime local and dependable restaurant that serves up New England favorites with seasonal ingredients. 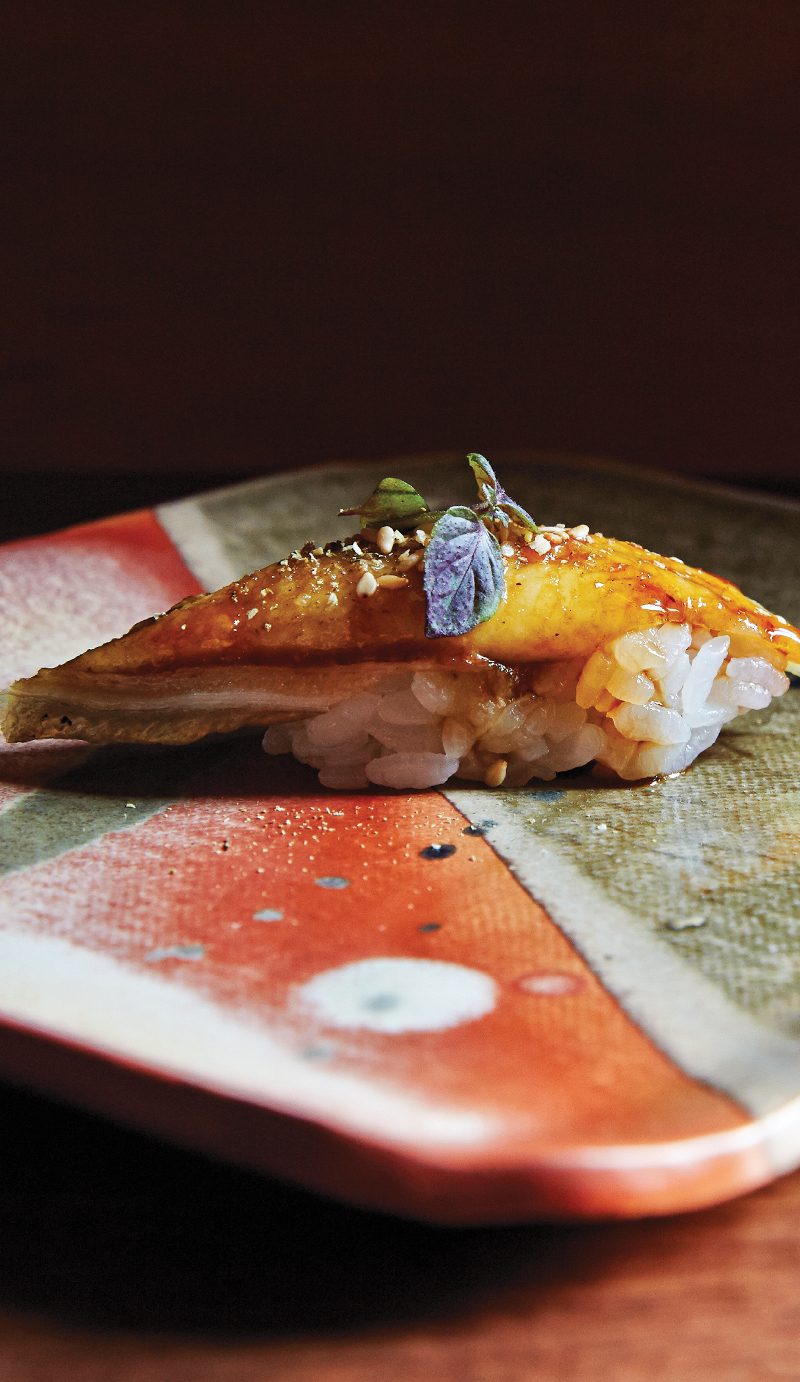 Nancy and Tim Cushman remain among the most underrated operators in the country, despite awards, two New York City restaurants and an izakaya concept, Hojoko, in the Fenway neighborhood. Deft execution and unwavering attention to detail are the O Ya traits that are likely to impress any chef. 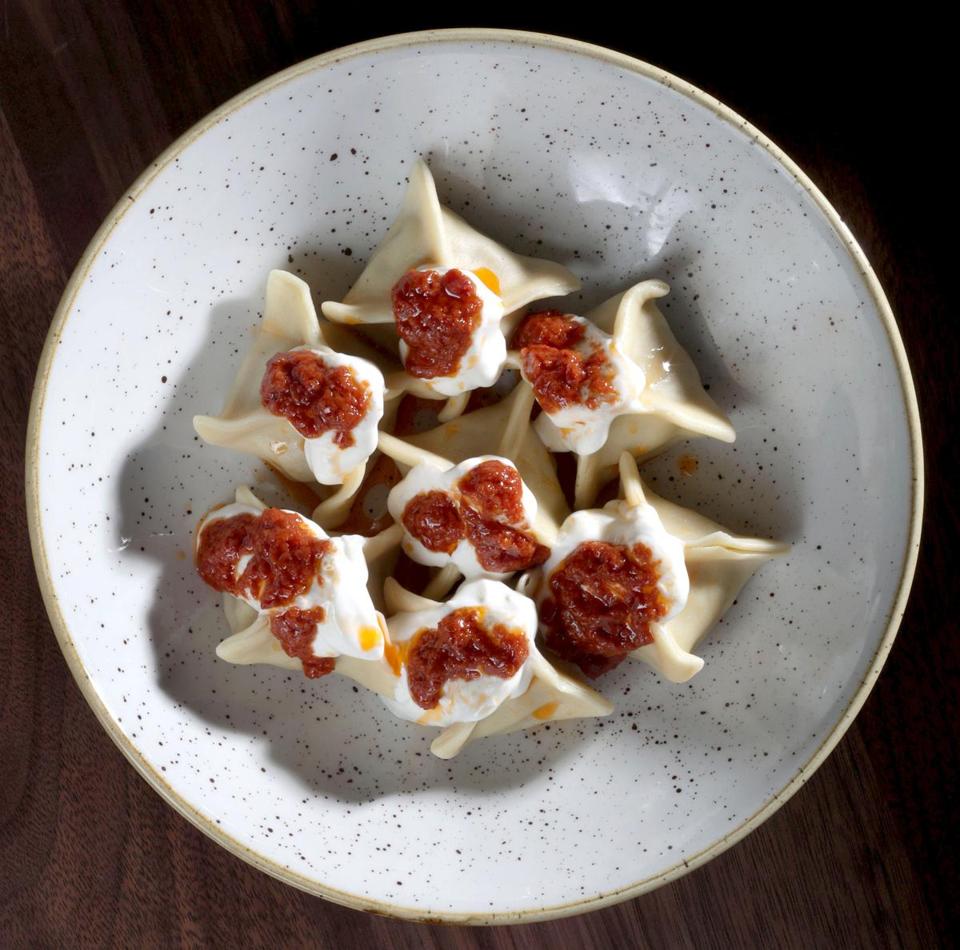 The Little Donkey menu is a compilation of two accomplished chefs—Ken Oringer and Jamie Bissonnette—determined not to be hemmed in by culinary borders. It can be done. 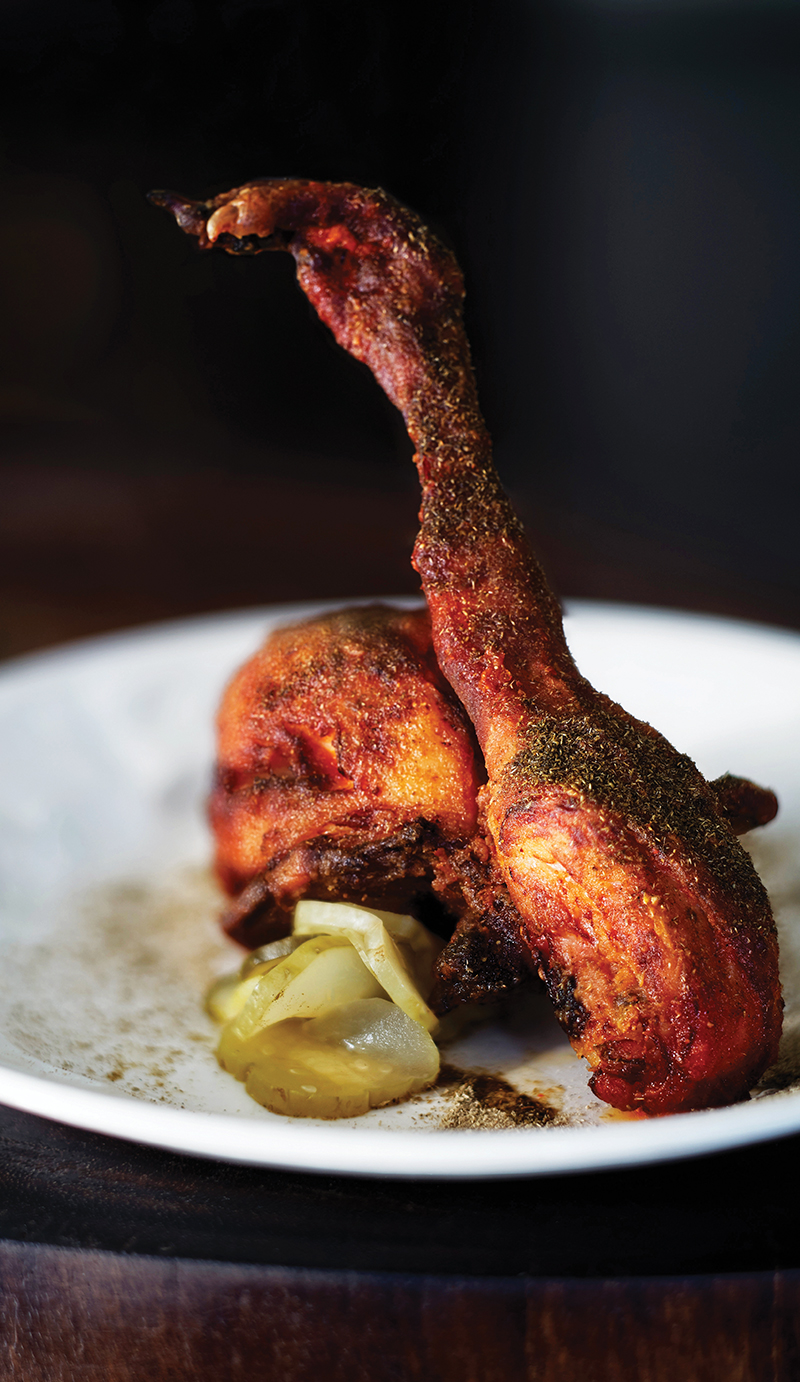 Tourist trap? Definitely. But Union Oyster House gets props for being the longest-operating restaurant in the country. The next time one of your cooks complains about making the same dish for the umpteenth time, just say, “1826,” the year this restaurant first began serving traditional New England cuisine. 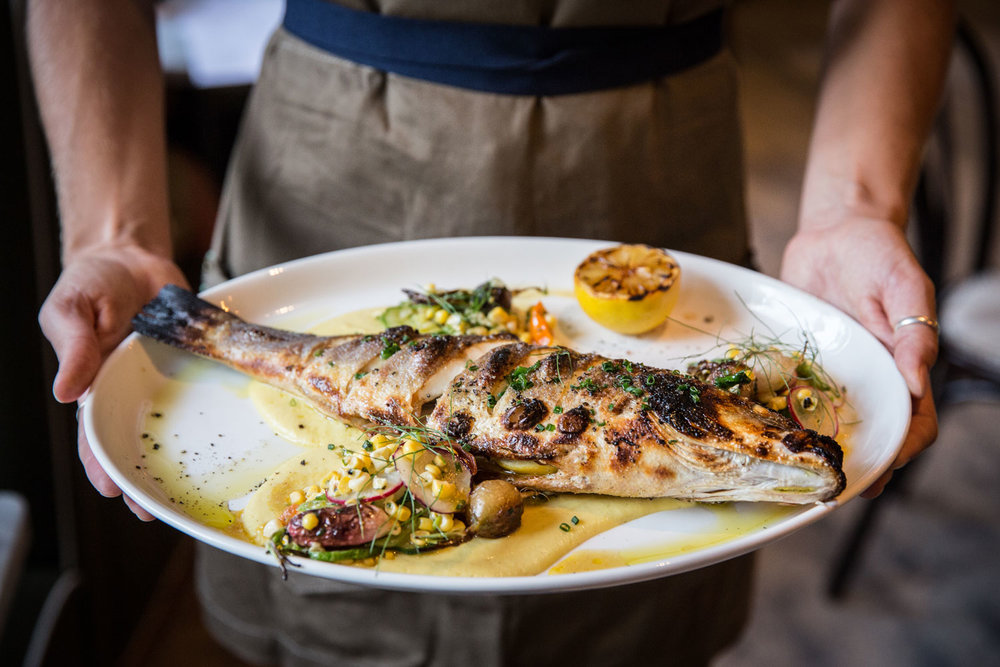 Michael Scelfo, who made a name for himself with Alden & Harlow, proves that running a second Cambridge restaurant that’s walking distance from his first one helps with being on point, as in Waypoint. Casual and sleek, the restaurant offers coastal cuisine such as uni bucatini with smoked egg yolk and pecorino and a locally raised lamb shoulder with anchovy, marrow beans and pickled lemons.