Dating prospects shrink dramatically for those in the restaurant business, an industry that demands nights, weekends, holidays and long hours. What’s a single person to do? That’s easy: Date others in the business. But how wise is workplace romance given the high-pressure environment and often high-risk behavior? Those in the trenches get talking. 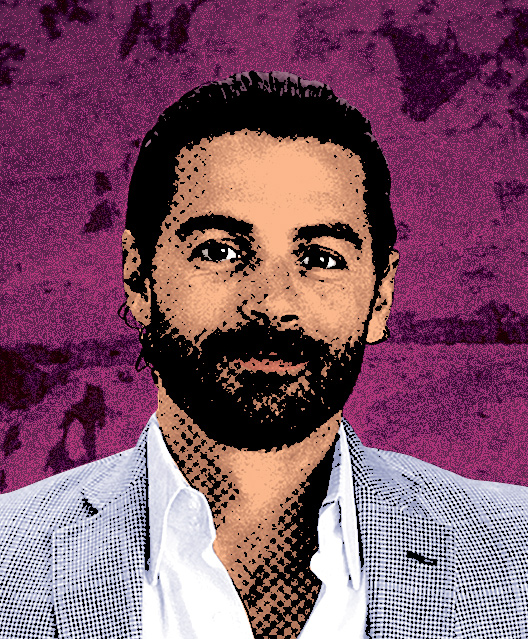 “In a perfect world, dating in the workplace would be a big no-no. In the real world, it happens regardless of policy. The restaurant industry is made up of mostly 20- and 30-somethings who are mostly single and generally sexually charged. Add in the long shifts, the late nights and the nature of the work, and something is bound to happen. Rather than forbid workplace relationships, I’ve adopted a full disclosure policy enabling managers to monitor relationships and ensure that they are not negatively affecting the work environment.”

Backstory: Met Allison Shaw, the “love of [his] life,” in the business, and they’ve been together for three years. She currently works at a different restaurant. 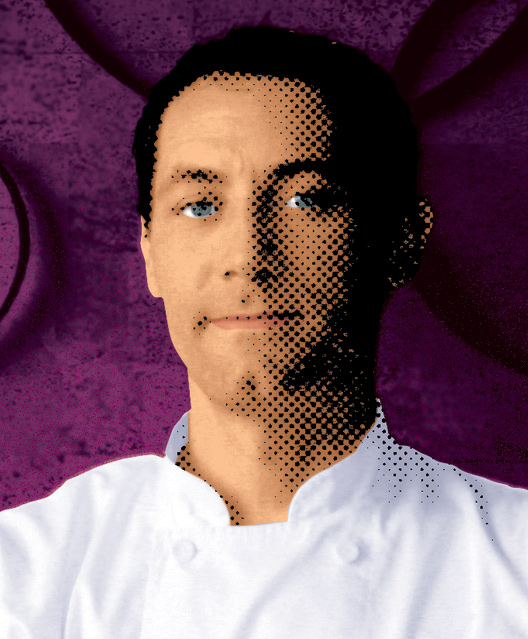 “I have experienced the negative and positive aspects of workplace relationships—she was a server and banquet captain; I was the chef. We had mutual respect for one another’s abilities and great communication, so we worked really well together. I can only remember a couple times when there was a problem. I kicked her out of the kitchen for giving me an attitude in front of my staff. Later, at a different restaurant, she trained me during my stint as front of the house manager, and that was also challenging. I was in her world where she is a perfectionist, and I didn’t like being corrected by her in that environment.

If you’re both responsible for the same duties, trouble is inevitable. This is also true when one manages the other. The keys to our success were maintaining mutual respect for one another and the delineation of responsibilities. With the right dynamics, husband-and-wife teams separated by different departments can work really well together.”

Backstory: Met his wife, Heidi Rindfleisch, while they both worked at the Lodge at Torrey Pines in San Diego. She is now a yoga instructor. 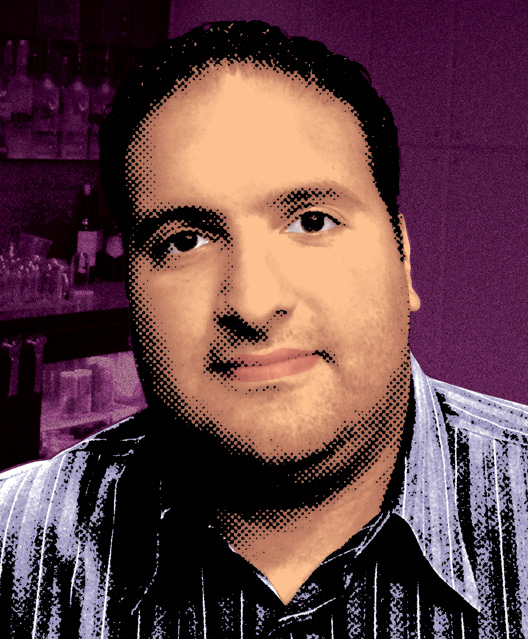 “I’m against relationships in the workplace. Humans are humans, and sometimes feelings develop between individuals while interacting together in a work environment. But from a principle standpoint, it’s not a good idea.

Relationships in the workplace are bound to bring problems. Things like fighting at home and then having to come into work and act as if nothing happened, or working with someone and seeing them every day once a relationship has ended. Those problems breed toxicity at work and can easily be avoided by simply not engaging in relationships with co-workers or colleagues.” 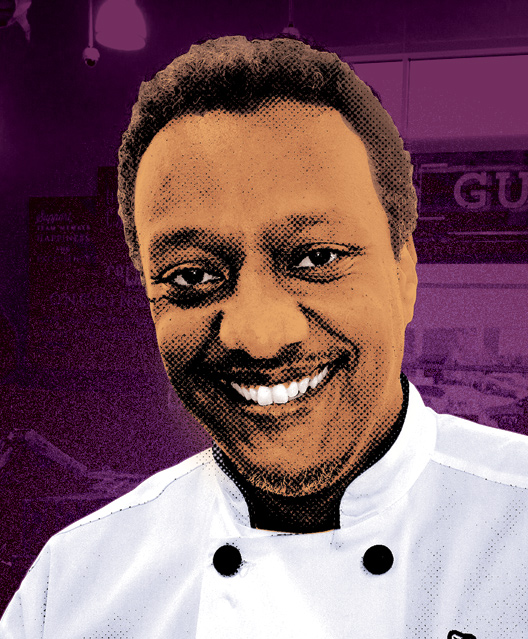 “We prohibit dating only when it is a manager-associate situation. We encourage all our associates to let us know so we can make the appropriate transfer to allow the relationship to grow. There is often an immediate confusion of roles between these two individuals, and their co-workers begin to suspect favoritism even in situations where there is none.

It is usually a good idea to transfer one of two associates who are dating. Personal situations can affect the workplace, but we generally don’t insist on the transfer unless these situations surface.

We recently had a situation where two of our top performers who met in our restaurant became engaged to each other. Soon after, they had a big fight where they were afraid to face each other. One of them chose not to come to work and consequently lost their position. It was a huge impact on the team.

There are many great matches that happen within the restaurant work environment that often lead to strong marriages. It would be a shame to interfere with them, even if one could, rather than help people manage them properly.”

Backstory: Met his spouse in the industry, but they do not currently work together 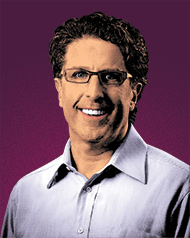 Best and Worst of Both Worlds

“Best? Your partner does not complain about never going out on a weekend night or not seeing you as much as they would like to, because they have the same schedule. Your off-time tends to be everyone’s on-time, so you never see a line at a movie, a traffic jam, a packed parking lot or have trouble getting a restaurant reservation. And you have plenty of experiences to talk about as you share what happened on your last shift.

Worst? As a couple, you can lose touch with the ‘civilian’ world since you tend to stick with each other on your off-time. You may both lose track of your friends and be stuck in your own world. Expecting someone to be everything to you is a lot to ask of one person and may not work. Also, it is hard to turn off the shop talk on your days off because you both want to share the ups and downs of your job, employer and career.”