► The public turns to chefs to feed them, but at the end of the day, foodservice is about caring for people, says Edward Lee, the chef at 610 Magnolia, Milkwood and Whiskey Dry in Louisville, Kentucky.

That belief explains why chefs, such as Lee, were among the first to jump into action, quickly organizing creative ways to care for their communities and industry employees to deal with the disruption wrought by COVID-19. As unemployment started to climb, passing 22 million by mid-April, the hospitality industry donated food to the masses, centralized resources for those seeking help, provided relief checks and offered new employment opportunities.

Restaurants might serve food, says Lee, but the other products it provides are care and service.

Care, says Chef Chris Shepherd of Houston’s Georgia James, One-Fifth and Underbelly, “is what we do for a living.”

“Everyone tells us to slow down. But we’re the most stubborn and the most heartfelt and loving,” says Shepherd. “You can’t tell us to stay home, we’re going to stay (at our restaurants).” 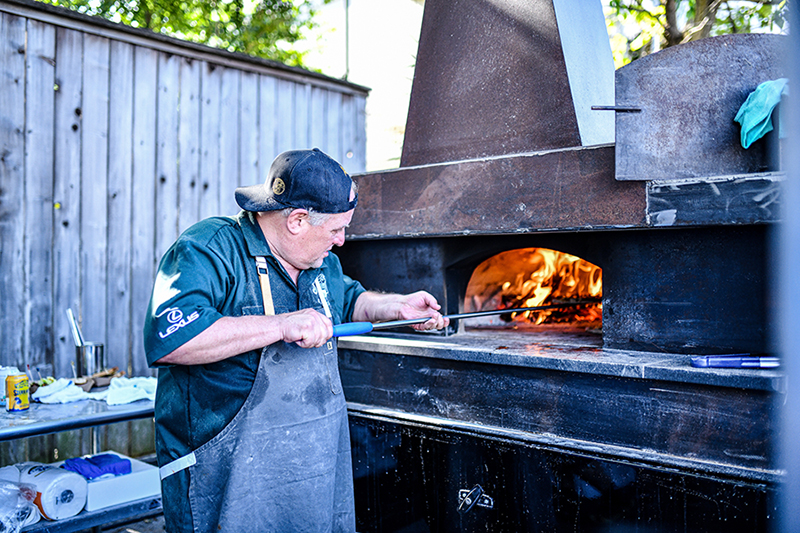 Such deep-seated commitment ignited numerous COVID-19 relief efforts across the country. A sampling: 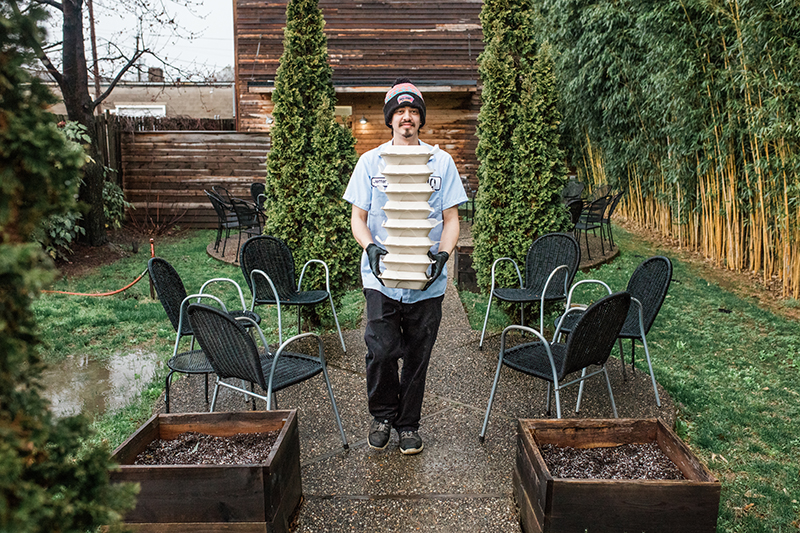 When Lee’s restaurants closed, he consolidated leftover food into one kitchen and started feeding his staff and neighbors. That night, after his team served 400 industry folks in Louisville, he knew he needed to keep the program running. His non-profit, the Lee Initiative, had already developed a model for when they fed TSA employees during last year’s government shutdown. 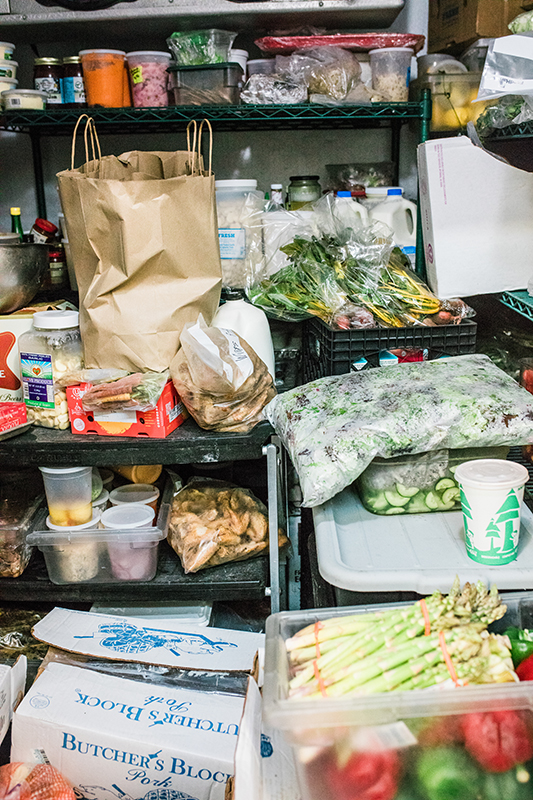 All he needed to do was tweak it slightly to serve larger numbers of people and offset his lack of an open restaurant. Funds donated by Maker’s Mark, a Lee Initiative partner, allowed his team to replicate efforts in 14 kitchens around the country. “None of us slept,” says Lee.

Each served 250 to 300 laid-off restaurant workers hot meals, as well as other necessities such as diapers, baby formula and personal hygiene items.

“We’re all scared, panicking,” says Lee, who hopes his team’s efforts prove to be a coping mechanism to assuage their own worries. “We’re doing this for our peers because we have the means, and it keeps our mind off other things ... the mentality of giving comfort and joy bleeds into wanting to help.”

Shepherd started Southern Smoke five years ago, using the power of good food, drinks and parties, to raise money for multiple sclerosis. But in 2017, it evolved into an emergency relief fund for restaurant workers who needed extra cash in the wake of Hurricane Harvey. In the last few weeks, they’ve received almost 9,000 applications for help compared to 300 since the storm.

Some $160,000 has been provided to 100 people in March. The organization is also hiring laid-off foodservice industry workers to screen and process applicants, especially those with urgent medical needs. The fund is supported by donations from the NFL’s Houston Texans and Tito’s Handmade Vodka, as well as the public. “Putting money in people’s pockets – that’s what we have to do right now,” says Shepherd.

Nasser Jaber’s Migrant Kitchen in New York City, the hardest hit by COVID-19, had already established itself as a social impact catering company by creating dinners that empowered immigrants and refugees to join the culinary industry and share their own experiences. When Jaber’s organization was left with 1,000-plate catering cancellation in March, he sprang into action. “I grew up in Palestine. We didn’t have a pandemic, but I knew insecurity,” Jaber says. His team started donating food and struck a deal with DoorDash to allow drivers to keep all of the money from his deliveries.

Jaber hired struggling restaurant employees to work in his kitchens. They started out serving 1,000 plates each day, including hospital workers; media attention raised daily meals to 1,500. 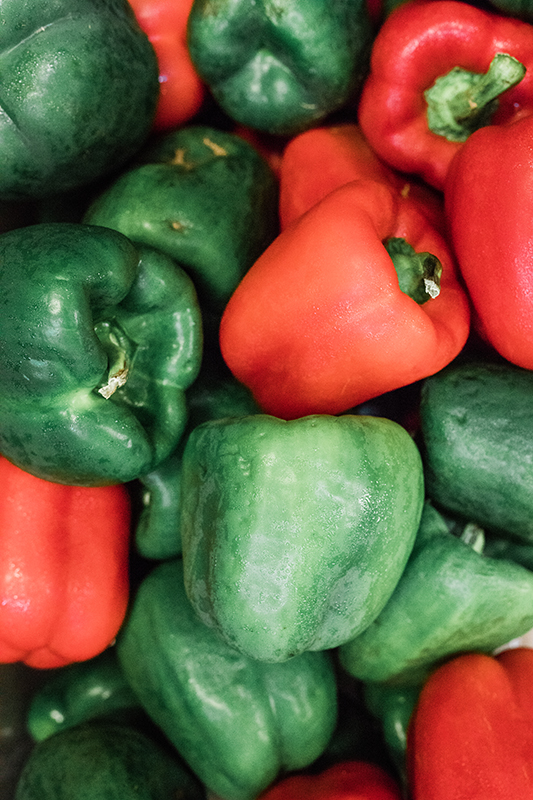 “Our goal is to showcase that migrant workers of America are feeding America,” says Jaber, who hopes to increase meals with additional donations. “People looked at us as nonessential, but we are keeping the city alive.”

In March, Melissa Miranda closed her new Seattle restaurant, Musang, just two months after it opened. “It wasn’t a lack of people coming in,” she says. “We were packed.” But many of her staff live in multi-generational homes, and she valued their safety above all else. A day later, she reopened to provide food for those in need and raise relief funds for hospitality workers. It was the special sense of community that Miranda had built within the restaurant, she says, that drove her to think bigger and join others’ efforts, including That Brown Girl Cooks, Guerilla Pizza Kitchen, Sugar Hill, Hood Famous Bake Shop and Feed the People.

“We couldn’t sit back; there were so many laid-off employees, families without food for their children.”

This new group divided up its work, leaning on donations from the public, food from shuttered restaurants and Instagram to publish schedules and offerings. While Musang offered curbside free food pickup, others prepared free food for medical workers and organized designated food pickup spots for the elderly. 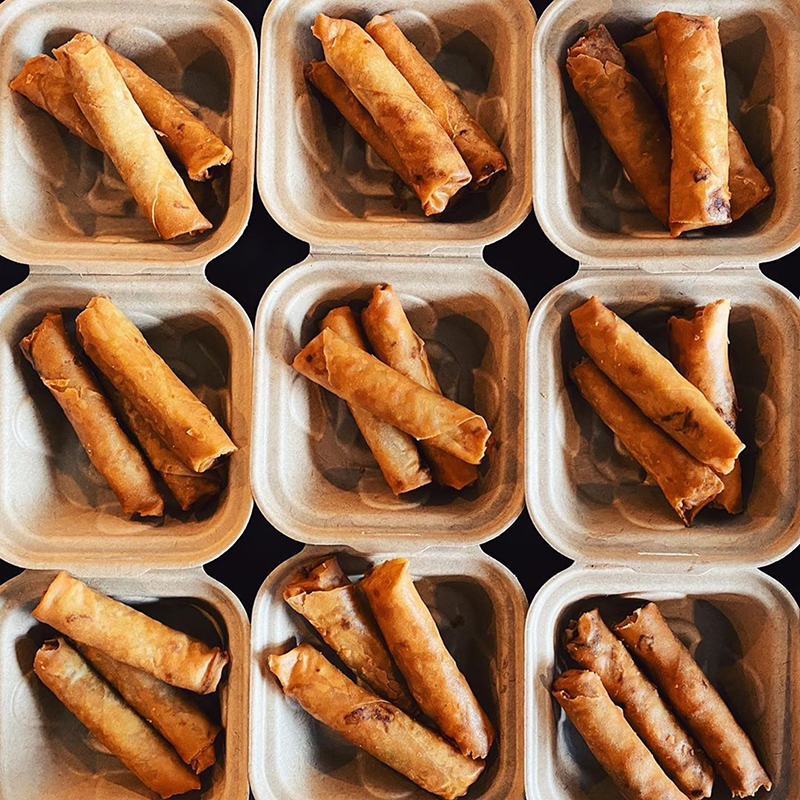 Another Round, Another Rally is a non-profit offering hospitality workers $500 relief grants. anotherroundanotherrally.org

Frontera Grill Partnership between US Foods® and Rick Bayless will bring free grocery boxes to restaurants in Chicago for distribution to their laid-off employees. 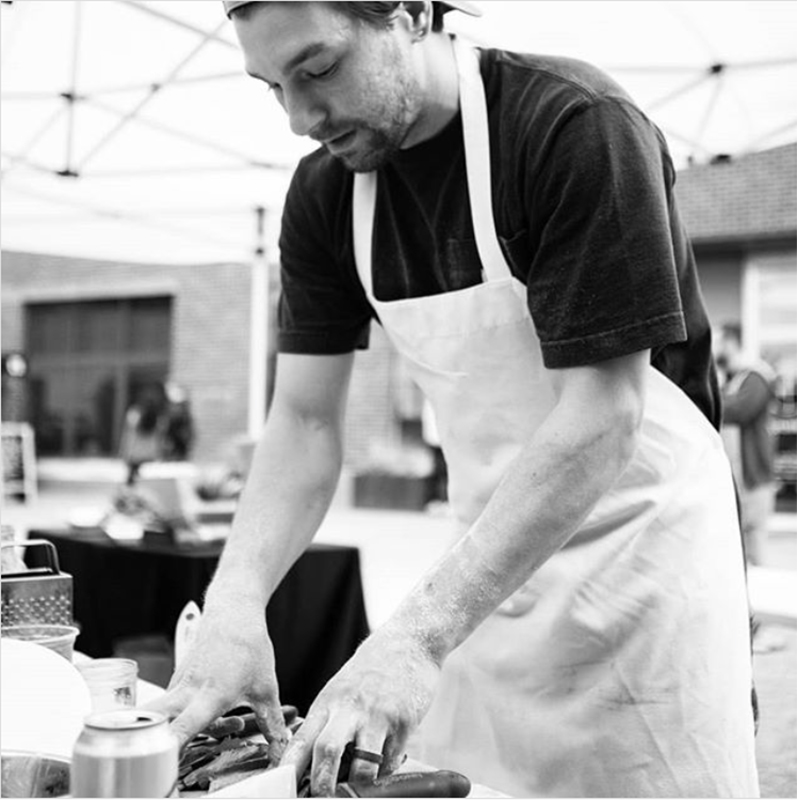 One Fair Wage, which fights for service workers rights and minimum wages, has created an emergency fund to make cash gifts to workers. ofwemergencyfund.org

CORE, which works to assist the children of restaurant employees, has assistance available for workers diagnosed with COVID-19 or have family members who have contracted the virus. coregives.org 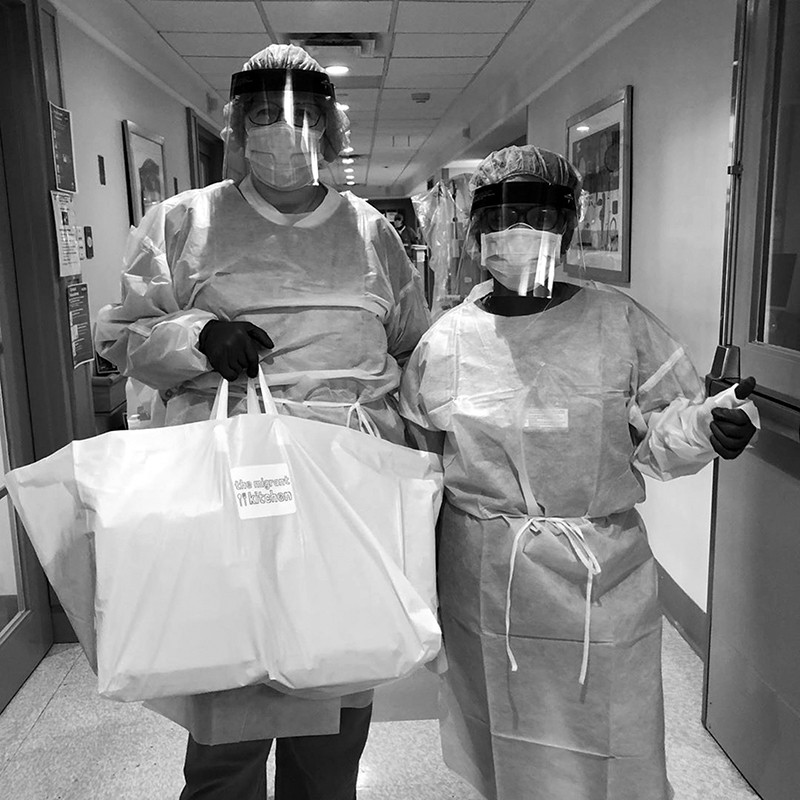 As the long-term financial effects of COVID-19 shutdowns materialize, many operators will need additional financial assistance. Monitor these two sources.

Advocacy: Restaurant industry advocates continue to seek changes and extensions to the Paycheck Protection Program (PPP). Initially launched as a $349 billion program but exhausted after two weeks, the PPP was designed to provide forgivable loans to small businesses that employed less than 500 people. Continued dialogue with state and federal legislatures is needed to ensure the industry receives the support it needs. Monitor continuing developments and make your voice heard. sbc.senate.gov/public/index.cfm/paycheck- protection-program.