► A good chair can make or break a restaurant. If a diner’s back hurts, they’re more likely to ask for the check, forgoing that second bottle of wine or dessert. Conversely, if a coffee shop’s seats are too comfy, patrons may order a single cup of joe and make it their all-day office.

Luxurious or not, chairs are typically a good investment. Dwayne MacEwen, founder and principal of DMAC Architecture, based in Evanston, Illinois, estimates that an average-sized restaurant that turns tables twice a day will see 700 people sit in a given chair over each year, and twice that many if open for lunch. “A cheap chair is likely to be replaced frequently,” he says, “while a high-quality chair could last forever.”

MacEwen prefers curved-back, upholstered chairs for their ergonomics. When McEwen handled the interior design for the Greenwood Restaurant in the Chicago suburb of Highwood, Illinois, he purchased Mollie chairs from Allermuir at $300 to $600 each. They offer full back support and ample seat width, but their faux-leather upholstery also deafened some of the potential noisiness of the space, which is housed in a renovated auto shop. Often restaurants overlook the importance of lounge chairs, but MacEwen advocated for comfy $600 swivel club chairs that allow guests to swing around and easily say hello to friends, which is a big draw for close-knit suburban communities. The choice paid off. “On a Tuesday shortly after opening, the owners did double the business of their most successful Saturday at their years-old restaurant down the street,” says MacEwen, adding that the cozy lounge chairs have inspired some regulars to eat dinner at the bar three times a week. 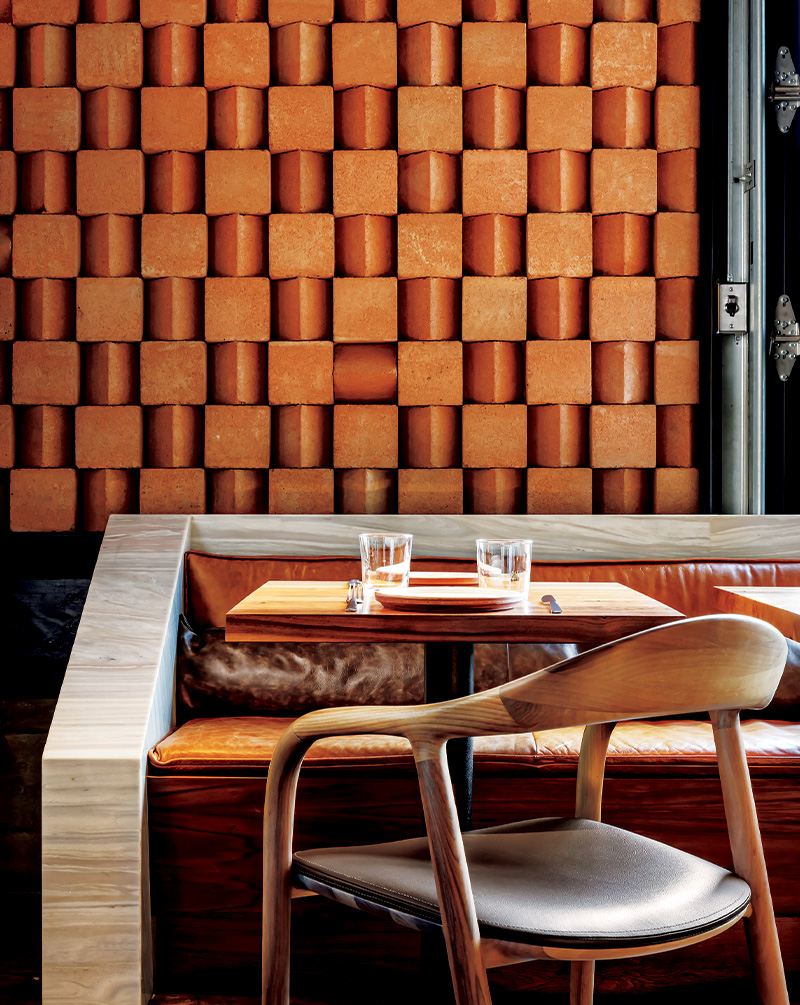 Metal bistro chairs are good for cafés, food halls and fast-casual restaurants, as they prevent diners from dawdling too long, says David Ashen, president of the New York City-based firm Dash Design. Just find a brand with style, such as a variation on a classic Marais A Chair, a virtually indestructible weatherproof chair first designed by Xavier Pauchard for Tolix in 1934. They cost less than $400 and come in almost every imaginable color. Plus, they’re stackable and easy to clean, making them suitable for the outdoors. “These metal chairs have a cute industrial look that’s trendy right now – rough and refined at the same time,” Ashen says. “You can dress them up or dress them down.” He used gold-hued Marais A Chairs for the American Slang Modern Brasserie at the InterContinental Kansas City in Missouri, but made the flat seats cozier by applying custom brown vinyl cushions that are easy to remove and clean. Eventually, the cushions will need to be replaced, Ashen says, but not the chairs – a huge cost savings. 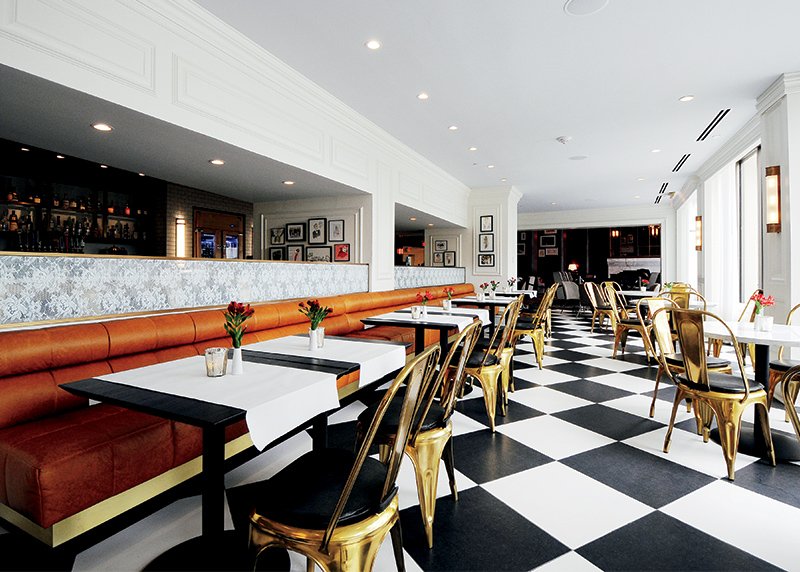 Photogenic chairs catch people’s eyes on Instagram, which can entice them to check them out in person, says Alexis Readinger, founder and principal designer of Preen Inc., in Los Angeles. Take the head-turning Neva chairs, made by Bosnia-based furniture company Artisan, that Readinger chose for Tesse in Hollywood, California. They’re statement - makers, which look almost sculptural but retain an earthy look which aligns with the restaurant’s hippie-posh feel and French-California wood-fired cuisine. “When it comes to fine dining, you want people to feel that they’re being held carefully,” she says. Each chair costs roughly $550, but Readinger believes they helped Tesse nab Most Beautiful Restaurant of 2018 in Eater Los Angeles’ online poll.

Chairs made of eco-friendly material – reclaimed wood, recycled metal, and the like – are not only affordable, but make a statement about your values. Ashen says the Emeco Navy chair, which is made of durable recycled aluminum, is often used in fast-casual restaurants because it’s inexpensive and light. He used it as a dining chair in the guest rooms of the Loyal Duke Hotel in Salida, Colorado, where the clientele comes to soak up nature. Another favorite? Outdoor furniture by Janus et Cie, which offers synthetic wood made of post-consumer dairy-bottle waste. 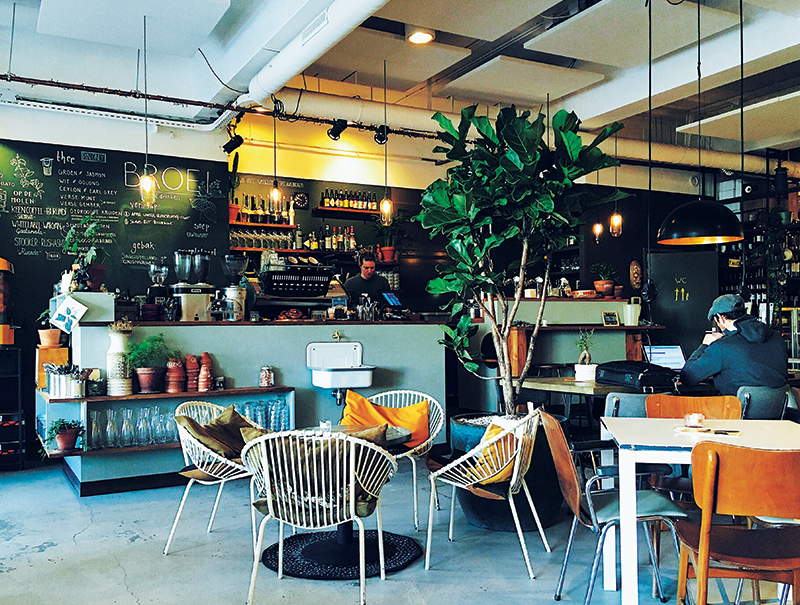