Avoiding the Worst of Times

As the industry emerges from the worst pandemic in modern history, an impending recession looms large.

An economic downturn in 2023 could permanently knock off restaurants still teetering from the fallout of COVID-19. Despite all the comeback measures, even thriving restaurants could experience a setback.

Longtime restaurateurs like Danny McGowan, who endured the country’s longest economic decline – from the end of 2007 to mid-2009 – while a partner in Lettuce Entertain You restaurants, believe there are ways to minimize the impact. Many lessons learned then, combined with practices that have helped in recovering from the pandemic, can pave the way.

But even in the best of times, succeeding takes constant work, says Bret Thorn, who has been covering the restaurant industry for Nation’s Restaurant News for 23 years.

“It's a business of so many moving parts that successful operators need to juggle that I marvel that so many of them stay in business,” he says. In his reporting, he's seen common threads of what works. Turn to the previous page.

I have been covering the restaurant industry for 23 years, possibly longer than many of your employees have been alive. In that time, I’ve reported on economic booms and downturns, smoking restrictions, the elimination of trans fats, molecular gastronomy, labor shortages, surges in burger and chicken sandwich sales called “wars” for some reason, and so much more. One thing has remained constant: No matter what happens, some restaurants thrive, and others fail. 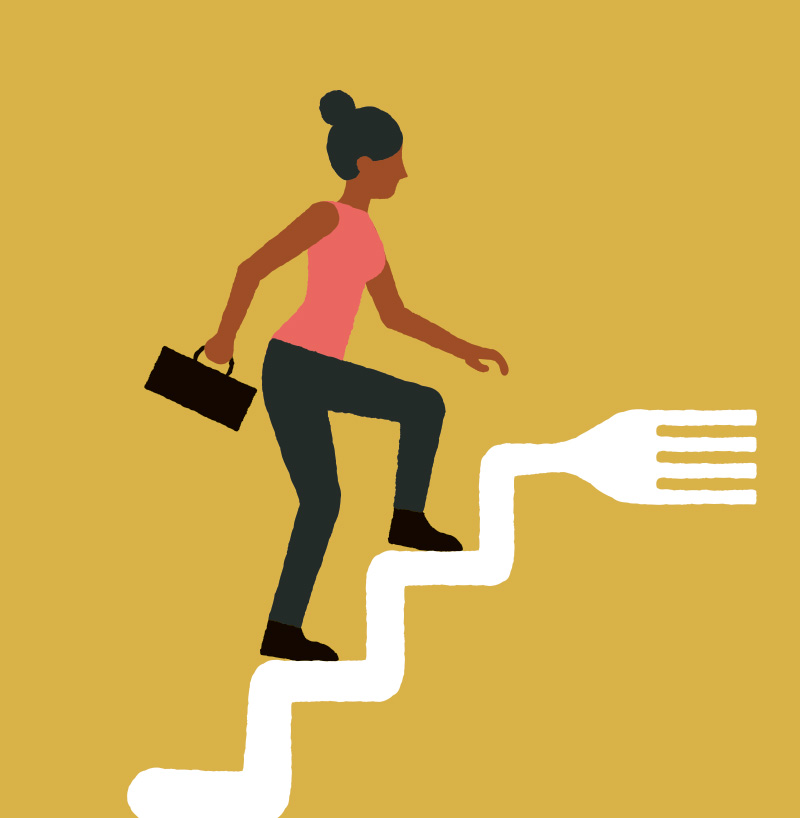 No one goes into the restaurant industry for the easy hours or the fast buck because they don’t exist. It’s a business of so many moving parts that successful operators need to juggle that I marvel that so many of them stay in business. Over the years, I have learned some important lessons about what works and what doesn’t, and I’d like to share some of them with you here.

The most frequent reason restaurants fail is that they’re undercapitalized: They didn’t raise enough money to get through difficult times. It can take months – or years – for a restaurant to turn a profit, and you need enough funding until income outpaces expenses. That doesn’t just include budgeted expenses, such as taxes, marketing and insurance, but also the nearly inevitable costly surprises that crop up. Pandemics aside, unforeseen circumstances happen all the time. Check your numbers twice, cut your anticipated income in half and then double the amount that you think you’ll need. Keep a cushion.

Remember to always appreciate your regulars. Pay attention and support your staff, but don’t let the new flashy customer overshadow the people who actually pay your bills. Everyone likes comped food or drinks, but find personal ways to acknowledge your regulars, too. Do they like being insiders? Slip them samples of a dish you’re working on, and ask for their feedback. Take the time to chat with them and of course, always greet them with delight when they walk in.

3. LISTEN TO YOUR CRITICS

4. THE CUSTOMER IS NOT ALWAYS RIGHT

The summer that I waited tables at a Big Boy restaurant in Denver, I quickly learned that rude or obnoxious customers are not to be taken to heart. They weren’t being jerks to me; they didn’t even know me. They were just being jerks. That’s not a big deal, and part of the fun of working in restaurants is turning frowns upside down. But when customers are abusive to your staff or are throwing the kitchen into disarray because of their extreme demands, it’s time to buy their drinks and send them on their way.

This can be hard, but you can’t run your business without them. “Restaurants are not just about food. They’re really about people,” Lauren Fernandez, whose company Full Course helps small restaurant operators grow their businesses, told me last year. A veteran restaurateur, she said, “If you don’t treat your people right, they’re not going to treat your customers right and if you don’t treat your customers right, you’re not going to have a healthy, sustainable, growing business.”

6. YOU CAN’T FIX WHAT YOU DON’T MEASURE

I’m not a software expert, but I do know that there’s a lot of accounting that caters to restaurant operators. Find software you like, take the time to set it up to suit your needs, and then use it. Everyone measures food costs and labor costs, but I know of restaurant companies that have beef costs, chicken costs and other specific line items to measure all of their big food expenses, and who measure labor costs based on daypart. The more specific you can get when it comes to where your money is going, the easier it will be for you to spot problems before they get out of control.

7. DON’T TRY TO BE EVERYTHING TO EVERYONE

Chef and restaurateur Ian Boden said he was working 90 or more hours a week at The Shack, his restaurant in Staunton, Virginia, before the pandemic shut everything down. Now the restaurant is only open Thursday through Saturday, and the kitchen crew works a half day on Wednesdays for prep. Boden says sales are basically the same as when the restaurant operated six days weekly, but he and his staff have a life.

Serve as many people as possible and do as much business as you can, but consider taking a step back, focusing on what you do best and charging what you’re worth.

Removing a signature item, one beloved by diners, seemed counterintuitive until it wasn’t.

LAST SEEN: The owners of Chicago’s Parachute removed its best-selling item – the renowned $15 bing bread filled with cheddar cheese, green onions, potatoes and bacon – after realizing that its high labor costs and low profit margin would not work with the restaurant’s model to pay staff a livable wage.

FOMO will continue fueling pop-ups as long as the food is on-trend and good-looking. In other words, Insta- and TikTok-worthy.

LAST SEEN: Japanese-style sandwiches from Sandoitchi, the Dallas-born pop-up that’s been popping up throughout Texas, sell out preorders in minutes. The light and fluffy milk bread holds together artful presentations of egg salad, ham and cheese, and even strawberries and cream. 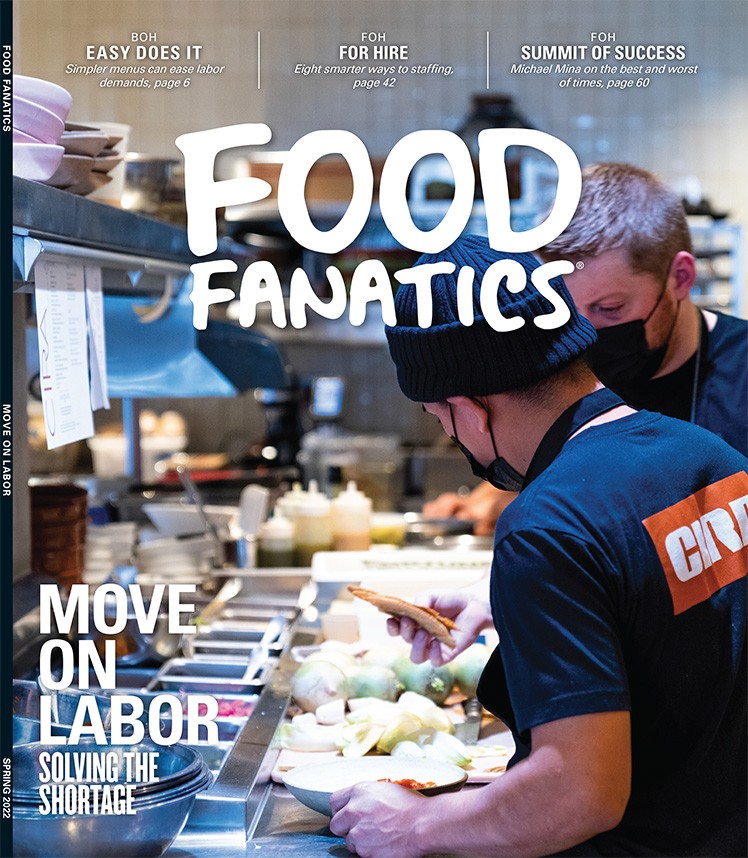