As the world’s most favorite cuisine, Italian restaurants are as popular as ever, with new concepts opening or expanding across the country. 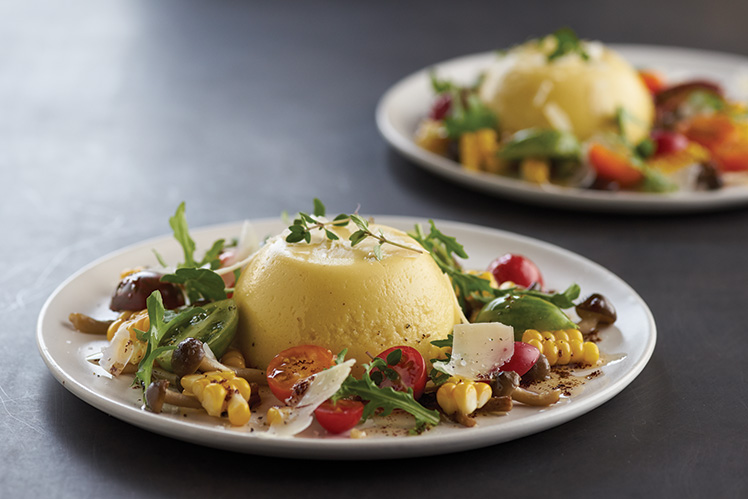 Still, the competition for diners is real. They stay front and center among diners through creativity that’s innovative, yet familiar. Of late, newer restaurants are combining a regional focus of Italy with a local stateside sensibility – as well as weaving in other cuisines, be it Japanese or Indian.

While ingredients vary, the one on-trend constant lies in dairy. According to industry data, burrata, mozzarella and ricotta continue to grow on menus. Moreover, California is the leading producer of Italian-style cheeses.

Aside from lending creaminess to dishes and the ability to carry and amplify any flavor, California cheeses and dairy meet the demand for plant-forward dishes and the high-protein stand-in for meatless and vegetarian center-of-the-plate Italian options. Consider chef-owner Leah Scurto’s flavor and function use of ricotta. At PizzaLeah in Windsor, California, Scurto reaches for California whole milk ricotta, heavy cream and flavors like pesto, red pepper and roasted garlic to bring ricotta creams to life for pizzas, and as a dip for garlic knots.

At Mother Wolf in Los Angeles – Evan Funke’s homage to Roman cooking – fresh mozzarella and fresh ricotta, respectively play into plant-forward options. Beloved for creaminess and meltability, these fresh cheeses appear on pizza, naturally, but also in stuffed squash blossoms (ricotta) as well as in the panzanella (burrata) with seasonal vegetables.

In New York, restaurateur Danny Meyer reopened his ode to Roman cuisine with Maialino (vicino) with items such as a seasonal version of burrata paired with roasted locally grown honey nut squash, pistachios and aged balsamic. Love for burrata has grown so intense that restaurants serve it year-round, swapping out summer favorites like tomatoes and peaches with squash in the winter and asparagus in the spring, making the cheese an ideal center of the plate protein for meatless diners.

Chef Ben Balesteri of Poggio Trattoria in Sausalito, California, also shines a seasonal spotlight on California-made burrata by setting it up with delicata squash, honey, cranberries, pistachios, kale and crostini. While the concept is northern Italian, he reaches for California ingredients, such as the burrata along with corn, butter, milk, cream and Dry Jack cheese for sweet corn sformato custard surrounded by mushrooms, cherry tomatoes and arugula.

Italian Reaches Across the Globe 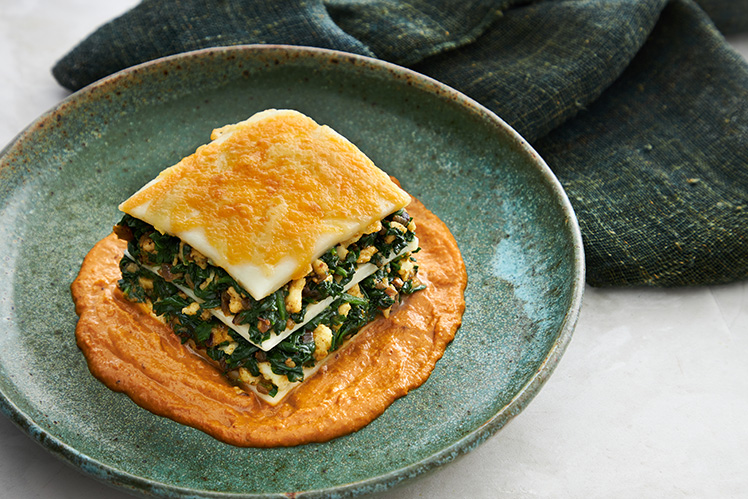 Pijja Palace, an Indian sports bar in the outskirts of Los Angeles, gets creative by infusing Indian ingredients into pizza and pasta. There’s mozzarella, kasoori methi tomato sauce, green chile chutney and crunchy masala on a pizza as well as paneer as a topping choice for design your own pizza.

“It’s a misconception that Indian food doesn’t have cheese – we do have cheese,” says Tyagi. “We use them in different ways. I like California dairy for both consistency and taste because all those cattle are grown here eating California greens…so the taste is California.”