As in any industry, internal theft is an inevitable reality. But in the restaurant business, five-finger discounts happen more often when product and cash pass through many hands. Ease the headache of theft-related problems by heeding the advice of five operators who have been through the wringer. 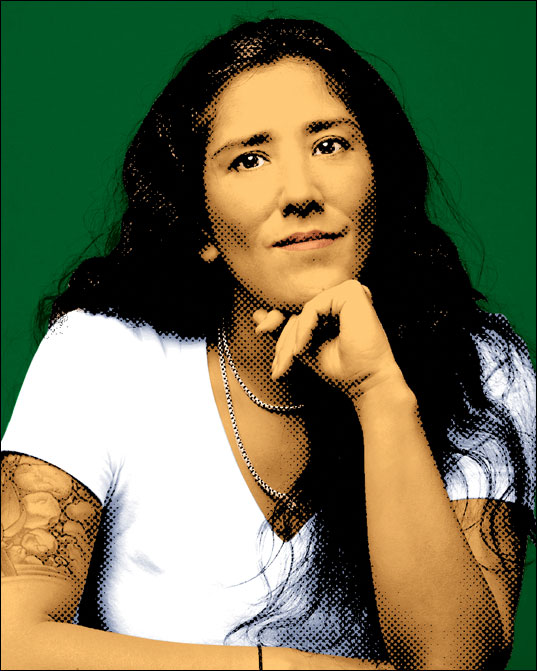 “I’ve learned that there’s a fine line between trusting everyone to have the same work ethic as you and being smart about what could happen. Have video so you can see what’s going on at the time or go back and review.

I have been lucky to have great people on my team. I go into every relationship with 100 percent trust, including people I hire whom I don’t know at all. Hopefully, if you empower your crew to make your guests happy and treat them fairly, they won’t feel the need to steal. I want to take care of my crew and treat them well, but as soon as they feel entitled, it takes away from my wanting to give.”

Backstory: The Ritz-Carlton in Philadelphia; The American Restaurant in Kansas City, Mo. 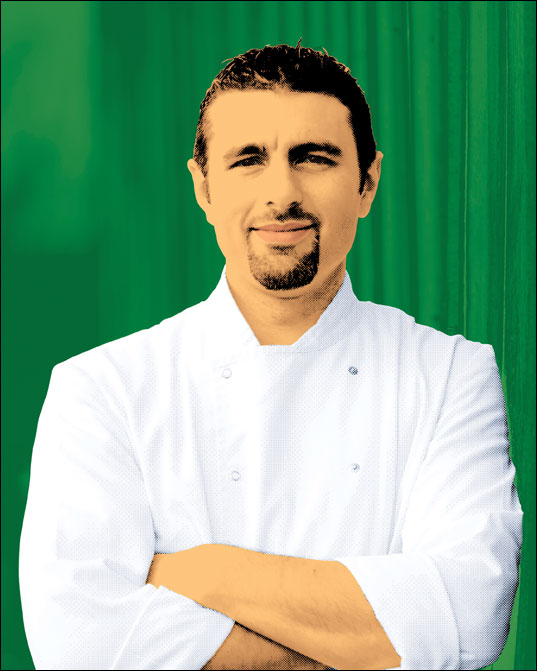 Know What You’re Up Against

“Many employees steal because the opportunity exists due to a non-observant employer or a lackadaisical inventory system. The problem with opportunity is that it always exists; it becomes a problem when an employee feels entitled to something that results in theft. Some theft occurs that is a burden to our customers. A front-of-house employee can take advantage of the POS ability to charge the customer more than they should pay. Or when a server overcharges a customer for a cocktail by adding modifiers with charges so that a martini all of a sudden has an upcharge. This type of theft is damaging to the restaurant and to the restaurant’s reputation.

We’ve streamlined our ordering procedures so that this type of gouging does not occur. We’re monitoring habits, checking inventory and auditing tickets. Our restaurant tries to combat (theft) by paying competitive wages. We take personal interest in our employees and their goals, helping them feel pride for their craft. And we cultivate a group dynamic through events that involve our employees, which can be anything from our Fourth of July barbecue to field trips to an abattoir.” 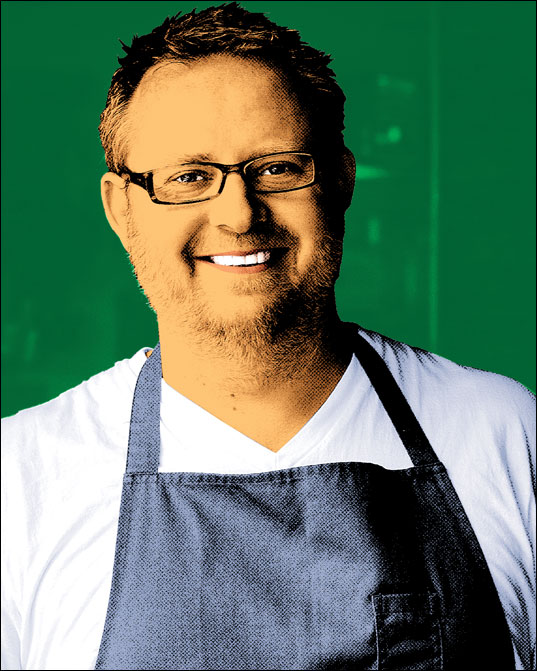 “I understand if people are down and out, but if we catch somebody, we have no qualms about firing them. We don’t really have security cameras, locks and chains or electric fences. It’s not in tune with Seattle’s culture to have cameras everywhere. Our biggest theft was when someone stole about $10,000 from our safe. I didn’t get mad or yell. We never found out who did it, but I told the manager on duty that he was asking for trouble because the safe wasn’t locked.

Don’t put people in positions where they’re tempted like that, or where it’s easy. Having a solid company culture is important. I’m all about treating people with respect and trust. It’s the best bet to prevent people from stealing from you because it’s really hard to steal from somebody you like. We foster a positive company culture through positive encouragement, respect and being a cheerleader instead of a criticizer.”

Backstory: Nell’s Restaurant and The Painted Table in Seattle; Seeger’s in Atlanta 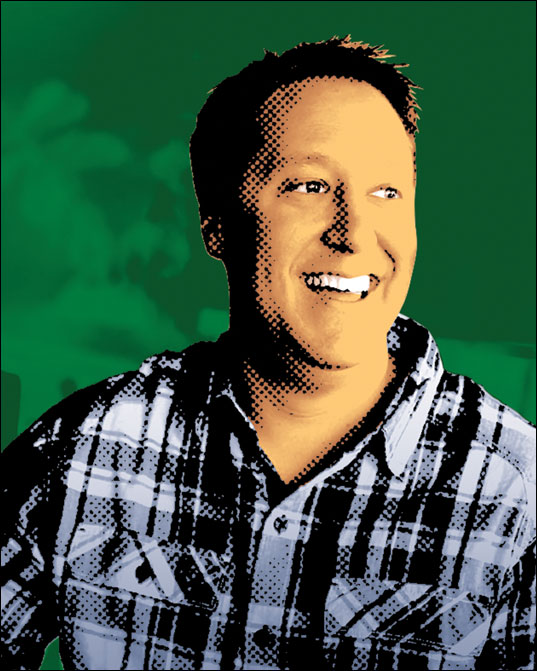 View Theft as an Opportunity

“Theft prevention starts with the design process. We design restaurants so no one can receive product without ordering it from a POS station. The person who receives product from vendors is not the same person who does the ordering from vendors or counts inventory. The people who handle product use measures to keep an accurate count. The next layer is getting all recipes broken out, costed out and programmed into the POS. Knowing what you have, how much you have and where it is helps you know when you have a problem.

When it comes to theft, we look at what it was, then why the person did it. Are they doing it on purpose or because they have not been trained properly? Do they fully understand how pour costs work and how over-pouring affects the performance of the restaurant? Or are they doing it to pad their tips? In the case of the latter, we have systems in place to make sure we have the proof we need. After we have proof, the conversation is fairly easy and the result is obvious. Blatant theft is not tolerated no matter how good the employee.”

Backstory: Mountain Dragon and Grill On The Deck in Snowmass Village, Colo. 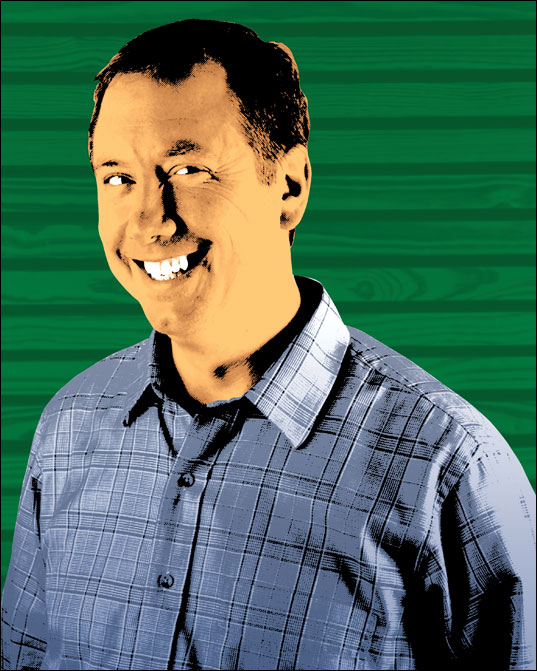 Keep Track of the Little Things

“I caught on to a scheme a few years back where one of the managers would delete cash payments with promotions and pocket the cash. I first noticed it right before he was going on vacation because he took a little bit more money than he had been taking.

It put up a red flag, so I went back through the records while he was on vacation. When he got back, it was a rude awakening. It was over a few thousand dollars I tracked back to him over the year. It was stuff that didn’t stand out on a nightly basis, but it added up. Once I was able to track it, I was able to prosecute.

Today, when I talk to managers, I give trust easily until someone gives me reasons to question that trust. It’s really a gut feeling. I’ve learned from the past and added more technology to help me track things better. I can trace things right from my phone now [from an app called Pulse] so any time there’s a comp, I get a message sent that ties to our POS system.”

A culinary school graduate, Matt Kirouac wields words better than a knife, writing about dining in his hometown of Chicago and around the country.