For generations, stories of bad behavior in the hospitality industry took on a legendary quality that allowed racist, sexist, homophobic and abusive conduct to thrive and be accepted. 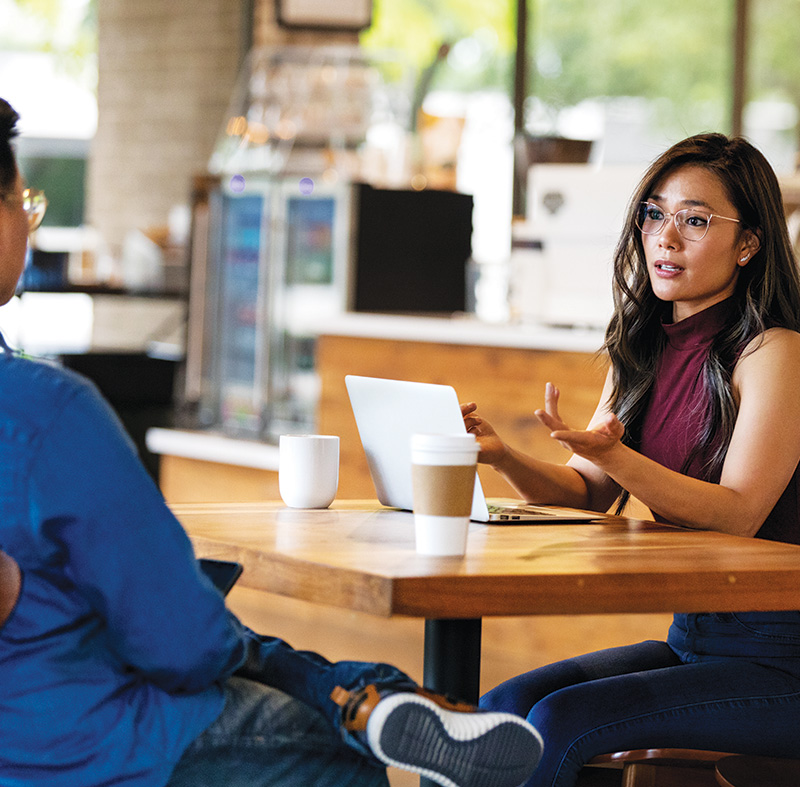 Then several events accelerated change, turning a cultural shift into an earthquake. The #MeToo and Black Lives Matter movements shattered forever the notion that demeaning language and attitudes could be acceptable in any workplace. Consequently, the challenge to traditional definitions of gender and identity is finding wider acceptance. Demand for acceptance and respect is dovetailing into an emboldened workforce that’s holding employers to a higher standard – not just tangible benefits but the culture of the workplace.

With labor as an ongoing issue, businesses that aren’t adjusting to new and emerging norms are likely to run into trouble, especially among younger workers who are arguably the least likely to accept unacceptable behavior. Making the workplace inclusive, tolerant and tolerable in a way that retains good employees and protects the business isn’t always obvious.

To begin, ask yourself these questions.

WHAT ARE YOUR STATE AND FEDERAL OBLIGATIONS? 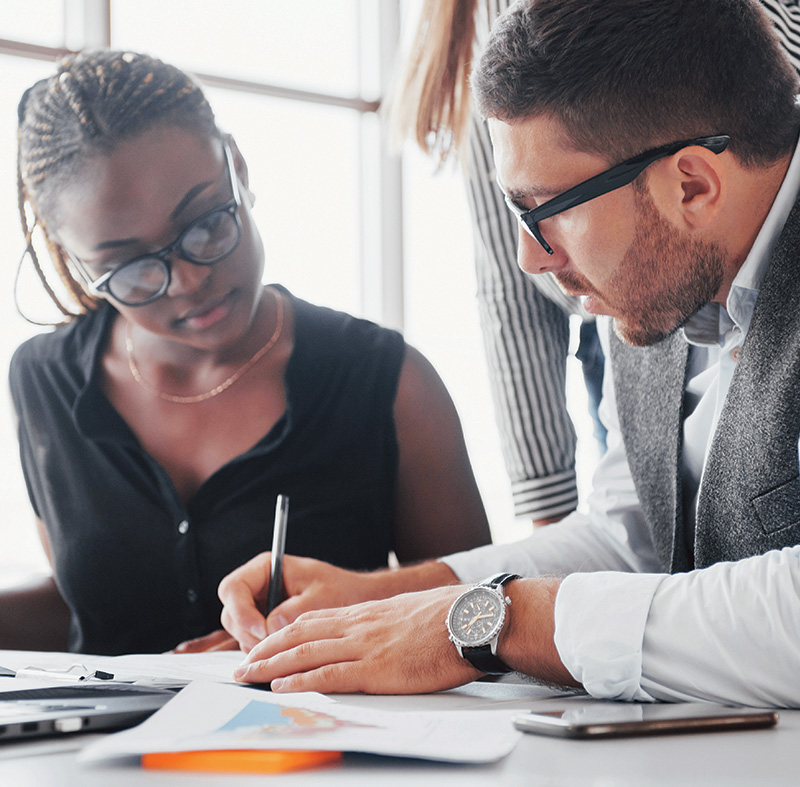 Every employee on your payroll has legal protections, including a work environment free from harassment and hostility. What’s different now is that the “go along to get along” mentality that kept intimidated staff from speaking up in the past is dissolving not just in the face of a diminished labor pool but in media reports of successful challenges to retaliation by businesses. Social media will do the rest gleefully, even if sometimes inaccurately, carrying the message that you’re at best an uncaring employer.

WILL YOU COMMIT TO THE EDUCATION FOR CREATING AN INCLUSIVE, RESPECTFUL WORKPLACE?

There’s no need to start from scratch. Consulting groups offer online and in-person training and presentation materials that cover cultural inclusion and sensitivity topics. If that’s not in the budget, consult your local Small Business Administration chapter or Chamber of Commerce. Check out federal and state labor relations departments for guidance and training options.

HAVE YOU THOUGHT ABOUT THE DIVERSITY OF YOUR STAFF AND HOW IT RELATES TO YOUR CUSTOMERS?

When Andre Howell, vice president of the Multicultural Foodservice & Hospitality Alliance, talks about “the browning of America,” he points out that “by 2044, the current (white) majority will be a minority,” with the new majority making up Black, Hispanic and Asian backgrounds.

“The business implications are clear for wanting to be inclusive,” he says. “It’s really about being able to reach the broadest group of your audience. It applies to all segments of foodservice, including distributors and manufacturers. This is a business imperative, not just about being benevolent. Diversity does matter and it’s going to continue to matter even just by the numbers. There’s money being left on the table if you don’t follow that reality.”

DOES AN EMPLOYEE HANDBOOK EXIST?

Creating an employee handbook can be a daunting task, and although templates can be purchased or downloaded for free, consider reaching out to your network for someone who’ll let you draft off theirs. Ideally, it should be reviewed by a human resources professional or employment lawyer. At a minimum, create a code of conduct outlining specific behaviors and language that will be expected and others that will be cause for disciplinary action. “Without a doubt, you need to have everything on paper,” says Colter Dahl, executive chef at the six-unit Stout NYC Hospitality Group in New York. “With a lawsuit, you might lose your restaurant or bar. Look at restaurants that are still dealing with the repercussions of sexual harassment from 10 years ago. You definitely have to have some way to hold employees accountable.”

It’s not just about setting enforceable standards, Howell says. Improving workplace culture means being mindful that people want to be “respected and welcomed,” he says. “You have to be a good listener and make yourself vulnerable to what you’re hearing. What are the gaps? What do we need to work on? It’s insulting to give an almost dismissive, ‘I know what happened, now get back to work.’ You listen, you learn, you act.”

ARE YOU CLEARLY COMMUNICATING THAT IT’S TIME TO LET GO OF THE PAST?

A shift from ignoring derogatory comments about race, gender or sexual orientation to an explicit no-tolerance policy can be confusing to the staff. “Employees were comfortable because it wasn’t a place where you had to watch your tone,” Dahl says. Now, Dahl says, an employee might be reprimanded for behavior that was previously accepted, and that’s a confusing message. It’s up to the employer to be clear about what will be accepted going forward, and enforce it, he says.