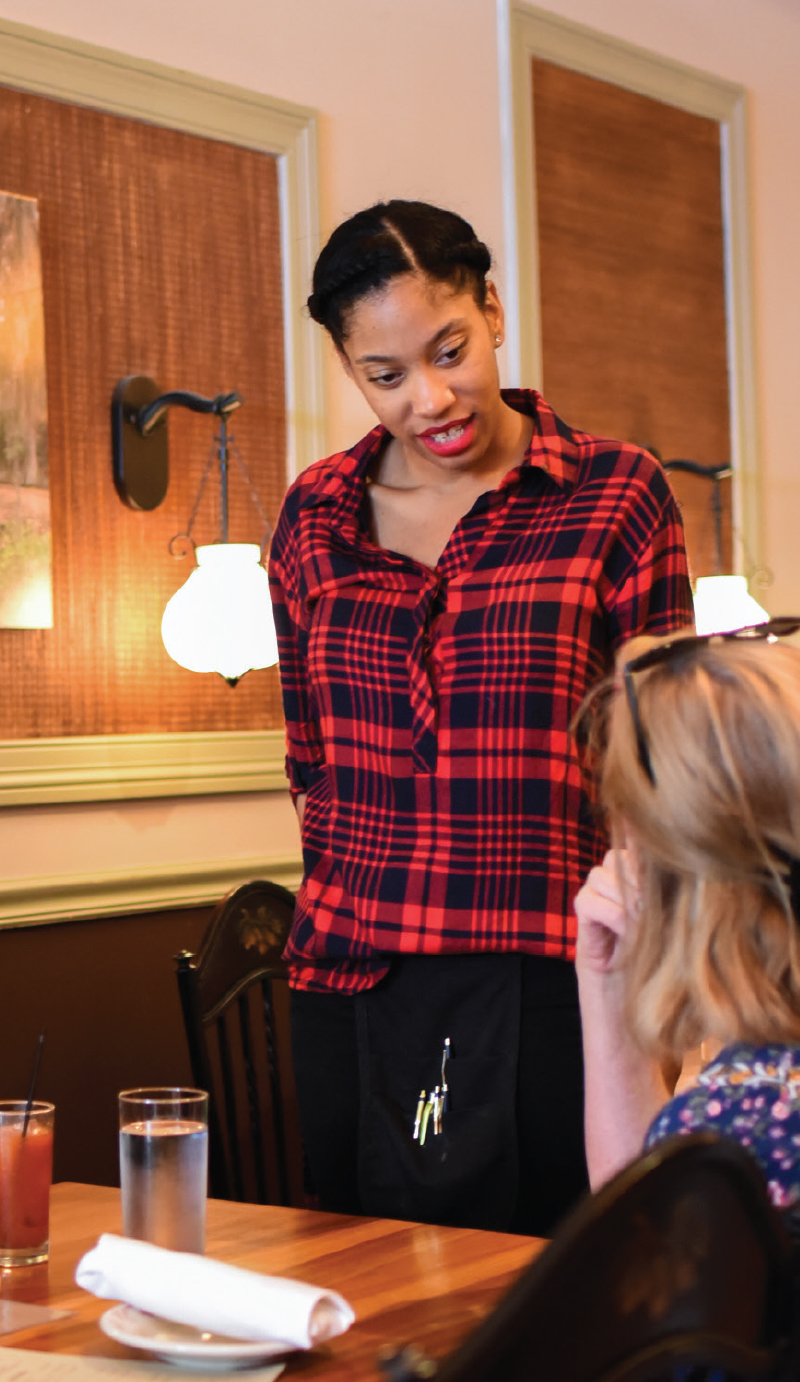 Chefs and owners don’t need headlines such as “The Restaurant Recession Arrived” or “A Massive Restaurant Industry Bubble is About to Burst” to realize these are trying times.

Management turnover is at its highest rate in a decade and sales have declined for the last six consecutive quarters, according to restaurant consulting group TDn2K. Rather than wait for an economic upswing, creative operators are proactively reversing the tide. Here are nine strategies to help you thrive during uncertain times.

Push Items With Lower Food Costs
Check averages have increased only 2.2 percent since 2016, according to TDn2K, which means finding creative ways to shrink food costs is critical. One method: build dishes around low-cost, filling grains like noodles or rice, which can yield huge savings.

“Grains can be turned into something much greater than the sum of their parts and fetch a significant guest check,” says Adam Weisblatt, co-owner of Thai restaurant Same Same in Los Angeles.

Be Prepared to Pivot
Adding brunch service seemed like a sure way to draw crowds to Bare Bones in Raleigh, North Carolina. Instead, operating hours expanded, labor costs went up and revenues declined 20 percent.

After three months, revenues at Bare Bones rebounded when it discontinued brunch and brought back its regular lunch menu. The lesson: focus on getting the word out and allocating proper staffing. If sales still slide, go back to what worked.

Go Beyond the Dining Room
Opening a prime location in downtown Charleston, South Carolina, inside the Renaissance Charleston Historic District Hotel ensured 1KEPT would draw tourists. But to boost repeat business, Chris Adams introduced a picnic lunch-and-blanket package for diners headed to the beach that proved popular with locals as well.

“We’re still part of the experience even when guests aren’t in our dining room,” says Adams, who owns the restaurant.

Create an Aura of Exclusivity
By building a strong mailing list of customers, Chef-owner Paul Fehribach of Big Jones in Chicago has created a community and a sense of exclusivity. His Big Jones Bourbon Society, a group of whiskey lovers with 2,000 members, receive special benefits, such as complimentary pours of the Whiskey of the Month and invitations to special member only events.

“When guests fill out their cards for our VIP list, we also ask for their birthday and anniversary, and during those months they get e-cards with an invite for a drink on us, or if they bring a party of more than eight, a homemade cake by us for their celebration. This all adds up to more loyalty.” 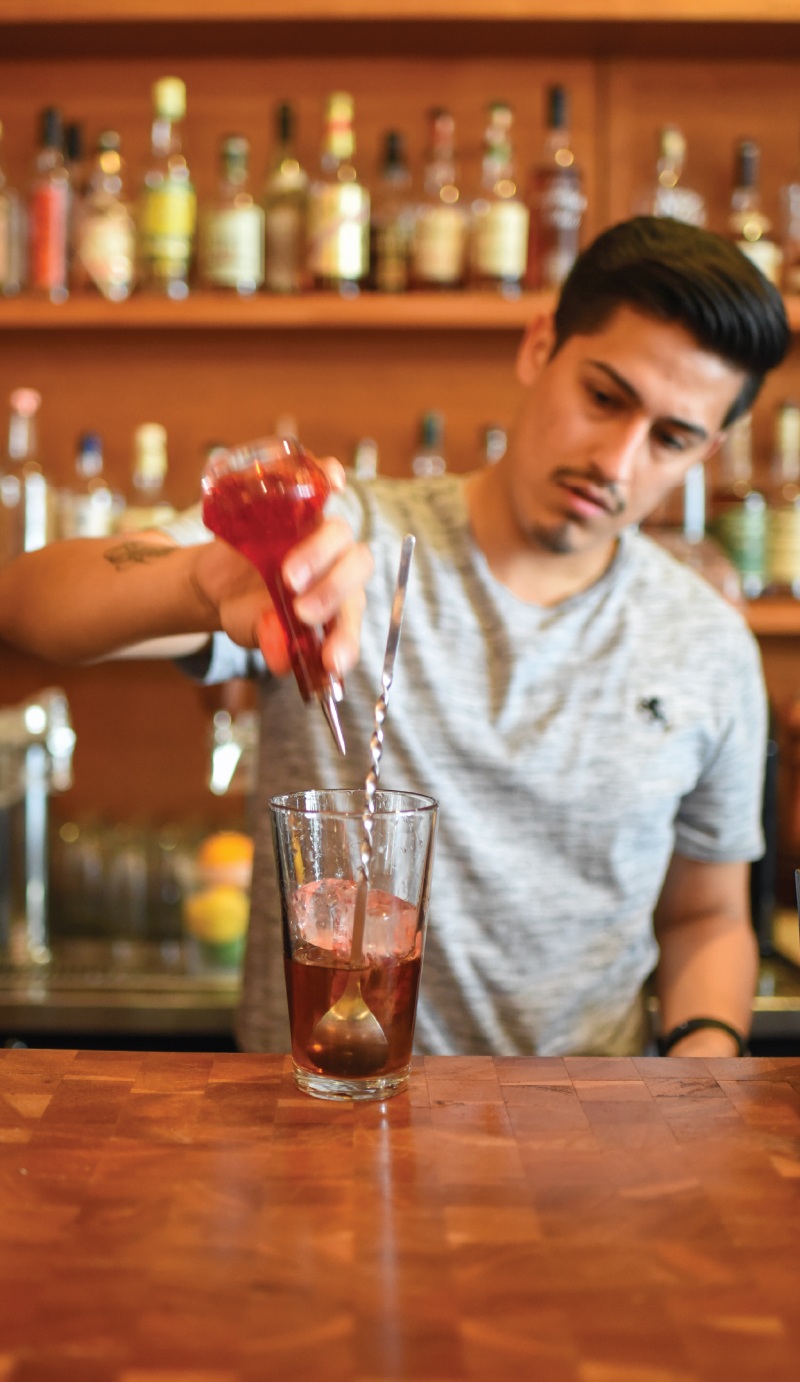 “With monthly events, there is a sense of, ‘Oh, I’ll catch it next time,’” says Patel of Eschelon Experiences, which also owns Mura. “But people don’t want to miss out on an event that only happens once or twice a year, especially when seating is limited.”

“Paying a lesser price for a product makes it seem like the regular price is a rip off,” says Weisblatt. “It creates a sense of value that you’re getting something you can’t get all the time.”

Thanks to this new push, 18 percent of Red Robin’s to-go orders now come through the platform, with check averages outpacing phone orders.

“Consumers want control over their dining experiences,” Rusk says. Online ordering “(allows) Red Robin to be everywhere our guests want us to be.” 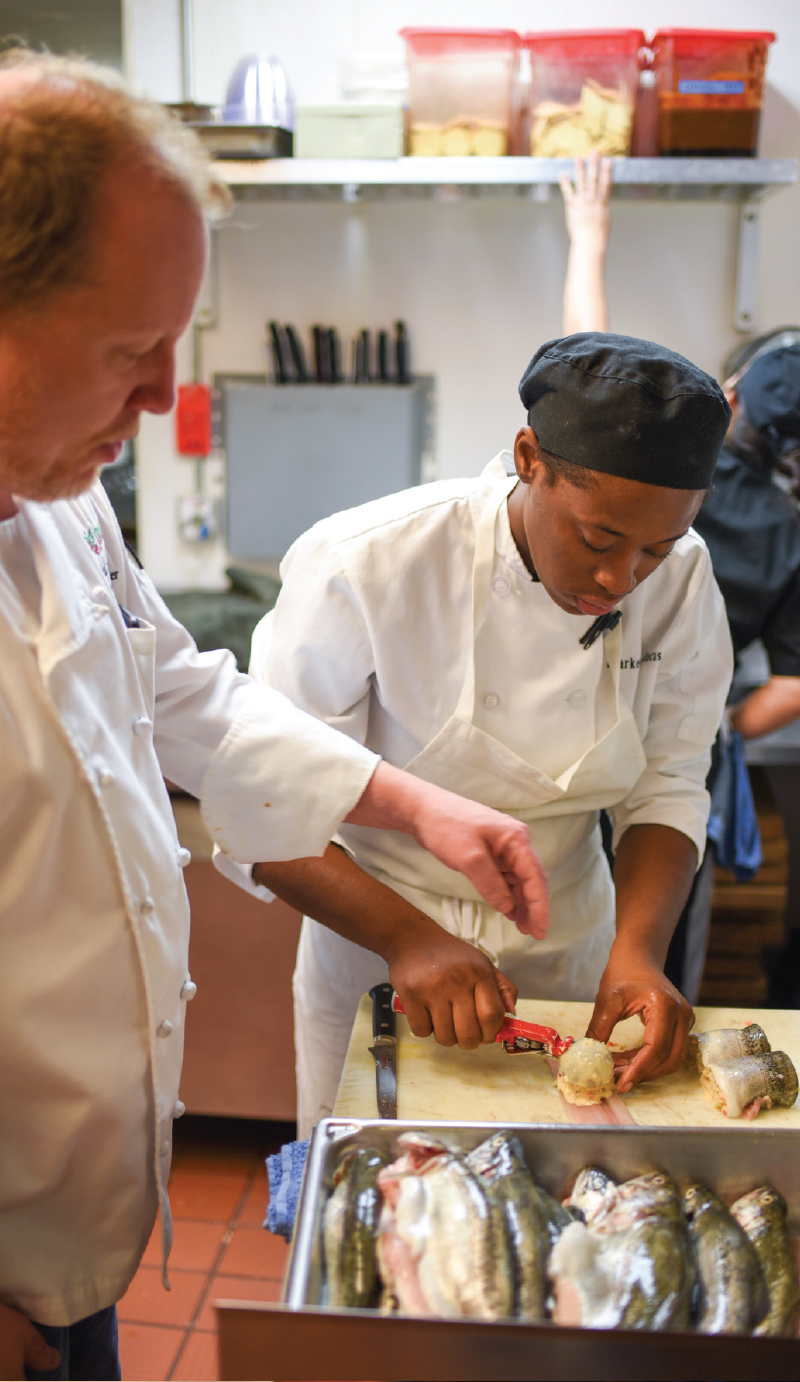 Reward Loyalty
Thanking customers for their patronage goes a long away—90 percent of operators say loyalty programs give them a competitive edge, according to the National Restaurant Association.

The loyalty program at The Main in Norfolk, Virginia, offers one point for every dollar spent on food, earning diners a $20 credit after 200 points. The offers include perks such as call-ahead seating so regulars can skip lines during tourist season.

“Loyalty members have a greater visit frequency,” says Kathy Turley, The Main’s director of restaurant and loyalty marketing. “We anticipate that it will boost business by creating repeat guests.”

Emphasize Service.
At 1KEPT, servers go through rigorous training that includes spending time with the chefs, farmers and producers to better understand food prep and ingredient sourcing. Then they’re expected to share their knowledge with guests.

“Knowledgeable servers take service to the next level and can increase guest checks,” Adams says. “Good service brings people back and makes them regulars.”

Jodi Helmer is a freelance writer whose work has appeared in the Wall Street Journal, Fast Company and The New York Times.