When it comes to cocktail menus, fizz is in. The recent sparkling water craze—as evidenced by a recent Euromonitor report claiming that LaCroix’s sales more than doubled from 2014 to 2016—has led to a pop in effervescent cocktails.

Hoping to capitalize on the healthy beverage craze, bartenders have embraced the “sparkle” by tinkering with DIY seltzers, sodas and bubbly drinks.

“I think this movement of seltzers in bars is a reflection of a demographic that demands multi-dimensional drinks,” says Jojo Tucker, beverage manager at Nick’s Cove and Cottages in Marshall, California. “It provides a lively, effervescent texture to cocktails, and adding a textural element to a drink is reminiscent of what winemakers have done for years: a conscious effort to add another dimension.”

The most iconic seltzer cocktail is the highball, a beloved staple in Japan. The drink consists of three parts water to one part whisky, with large, slow-melting ice cubes that create a sipper that isn’t overwhelmingly strong. Highballs provide a blank canvas for bartenders to get creative like they do at Prairie School in Chicago, where highballs are served on tap, and at Honolulu’s Bar Leather Apron, where they’re infused with things like maple and shiso.

At Black Tail in New York City, there’s an entire section on the cocktail list dedicated to highballs, which branches off from traditional templates to embolden globally inspired flavors. 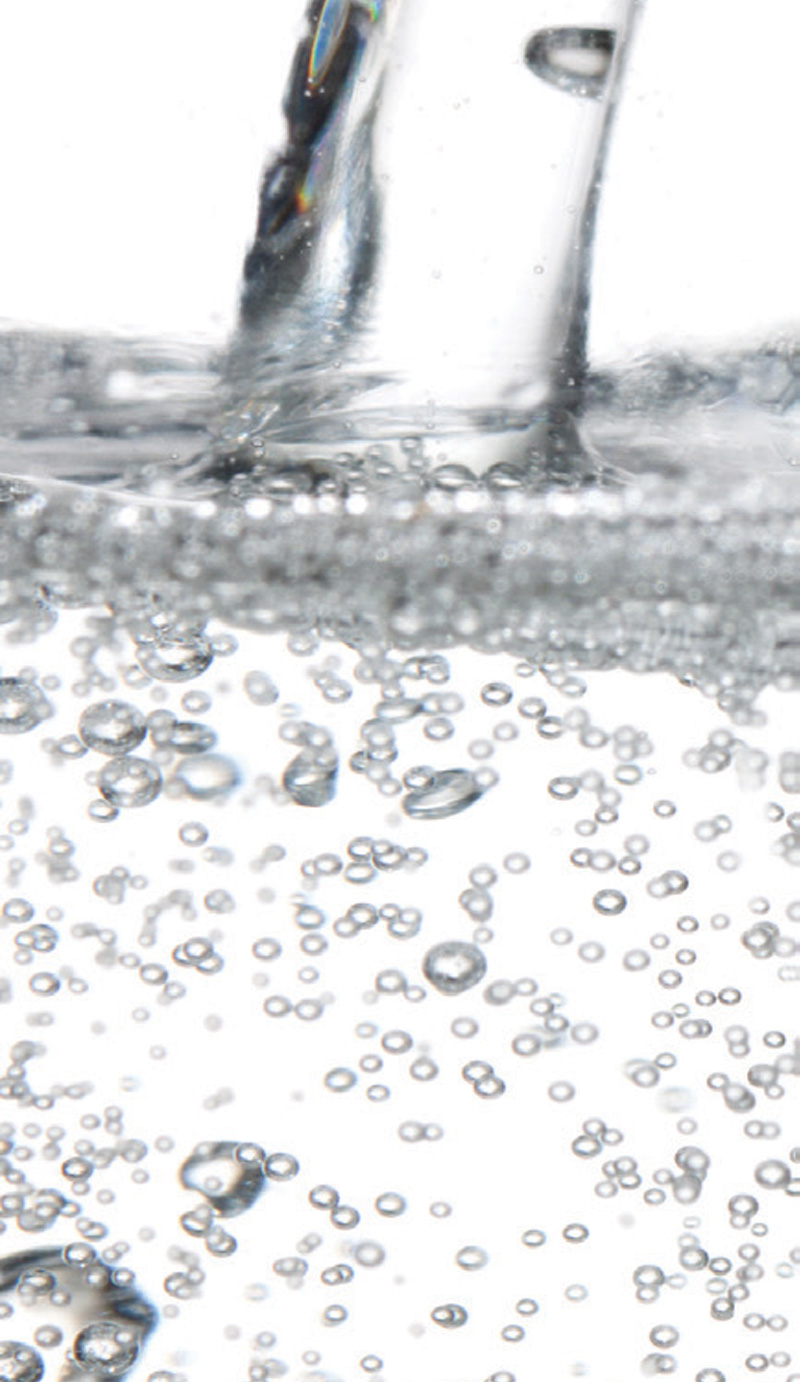 Making their own fruit- and vegetable-infused sodas in-house adds depth to drinks like a vodka-celery highball with verjus, black peppercorn and celery soda.

“In Japan, their water is softer than ours,” he says, adding that most American seltzers are heavier in terms of bubbles and mineral content.

Cleland reaches for Suntory whisky and Mountain Valley Spring Water for his base, a seltzer he prefers for its light body, which is the closest thing to Japanese water he can find in New England. Bitters are switched seasonally, using lighter and brighter flavors in the spring. In the colder months, he switches to winter melon—paired with a bar spoon of a domestic housemade bourbon syrup—which “helps elevate and bring the whisky to the forefront and provide a more velvety mouthfeel.”

Along with effervescence, seltzer offers a green bonus. Instead of purchasing bottles to stock shelves, restaurants are able to reduce their carbon footprint by recycling and steeping water with ingredients that would otherwise be thrown away.

Fruit scraps and recycled glassware are used to make a fermented orange soda at The Walrus and the Carpenter in Seattle. These eco-friendly seltzers developed by bar lead Dylan AuBuchon are a natural extension of the kitchen’s fresh, seasonal approach, which includes housemade mixers like persimmon soda and blood orange-honey shrubs. Bar director Brady Sprouse ferments orange peels with lactose at refrigerated temperatures for up to two weeks, then carbonates the mix in a keg with CO2. The results are poured into reused tonic bottles and sold at the restaurant.

“Like most cocktail bars, we have disproportionate amounts of peeled oranges to the amount of orange juice we actually use,” Sprouse says. “So once we get our recipes and systems locked down, this will be a way to utilize as much product as possible with the smallest amount of waste.”

Will Lee, beverage director of Grey Ghost in Detroit, says making his own seltzer is not only eco-friendly but also cost-efficient.

“After working at multiple bars that utilize bottled seltzer, I thought to myself, ‘There’s got to be a more efficient way to get carbonated water,’” he says.

He uses a carbonator system with lines connecting to taps behind the bar, which can be used by itself or to infuse spiced peach, poblano or aloe flavors. In addition to cutting back on bottles and soda cans, Lee’s seltzer is a way for the bar to produce endless fizz at a one-time cost for the carbonation program.

To make your seltzer bar menu sparkle, it’s about balance and precision. Timing and stirring are essential for highballs, says Cleland, who pours the soda last and incorporates gently with a small, slow stir of his bar spoon. “Never anything too hard because the bubbles get destroyed easily,” he says.

Glassware matters, too. Cleland uses slightly conical glass for his highball program to maintain the bubbles and ensure a solid mouthfeel.

“When we create a cocktail, balance, body and texture are very important qualities we focus on during our tasting,” says Blumberg, opting for sparkling water out of a siphon due to the finer bubbles they produce. “Carbonated water just adds life to a drink.”