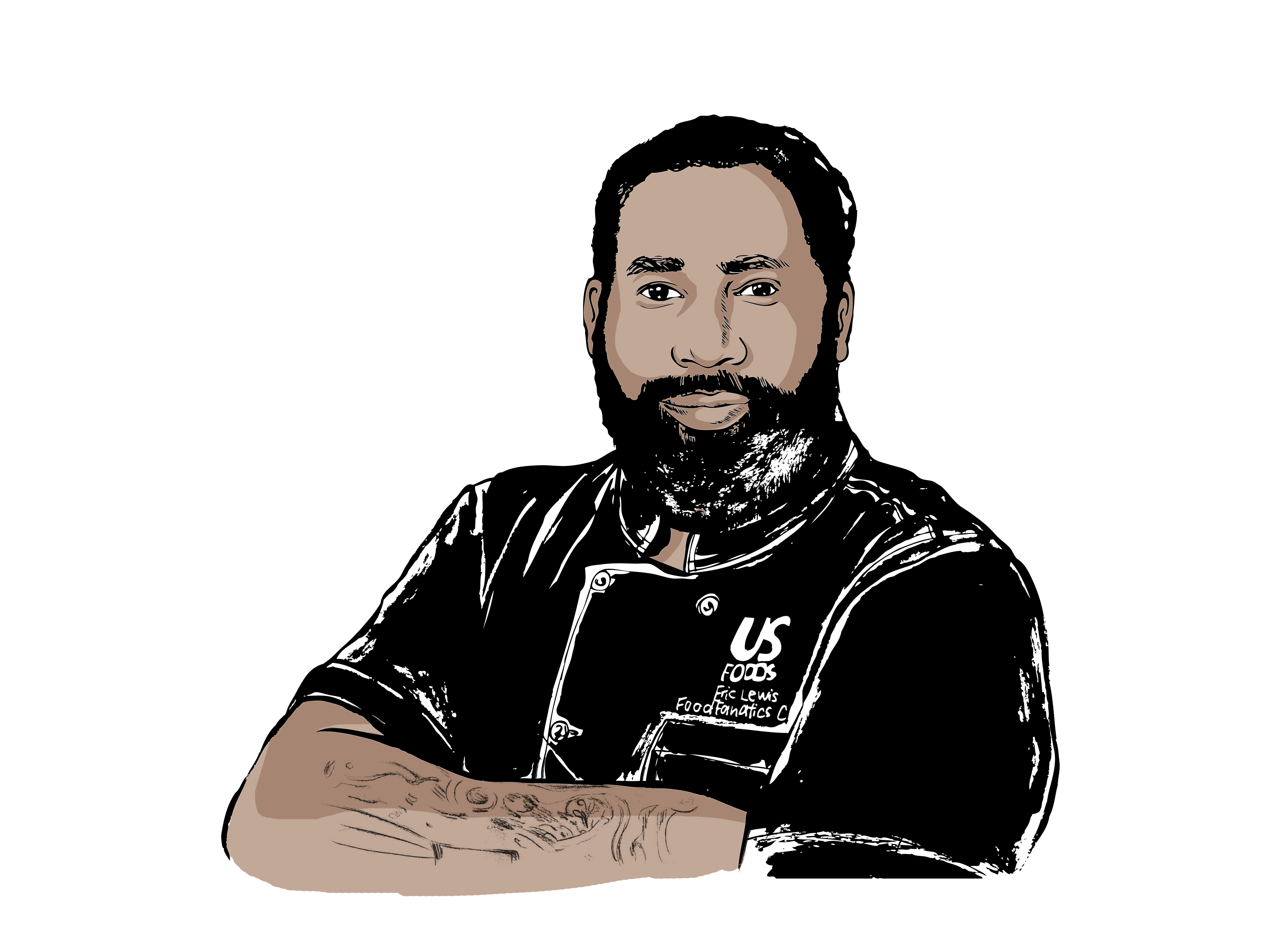 Alabama has always tipped its hat to its more accomplished culinary brethren be it Atlanta, Nashville or Charleston, South Carolina. But that’s changing.

Today, chefs throughout Alabama are getting their due. With their complex and historically rich past, secondary Southern cities – especially Birmingham – have captured the spotlight with their native sons, daughters and newcomers.

They’re returning after working on the West or East Coast or they’ve come into their own after doing time with the greats, such as Frank Stitt, who has influenced a generation of cooks. Stitt introduced diners to French-inspired cuisine with the 1982 opening of Highlands Bar & Grill. For nine years, it was nominated for the James Beard Outstanding Restaurant Award; it deservingly won this year.

With a revitalized downtown that includes the Pititz Food Hall and the Market at Pepper Place, food trends and creative takes on classics can be found everywhere. Look for charcuterie at Victoria Macelleria, innovative biscuits at Alabama Biscuit Co., a gastropub in Ollie Irene, and fresh takes on tacos and tapas at Babalu.

The Magic City is a draw for many reasons, including room to stand out. At least for now.

Can success come from coupling two unlikely concepts – burgers and sushi? Yes, if five locations are any indication.

Highlands Bar & Grill alum Chris Hastings has become a force in his own right with Hot & Hot Fish Club and now with this oven-fired take on Latin flavors. It’s a study in perfectly melding indigenous ingredients with a global cuisine.

Why is the pizza so impressive here? Could it be that native John Hall did time at Per Se and Momofuku Ssäm Bar, and knows a thing or two about everyone’s favorite food?

When the founder Mike Wilson opened this second location, he found success partnering with Brandon Cain, who had worked with New Orleans culinary royalty (Emeril Lagasse and Dickie Brennan). Along with classic barbecue, the chalkboard lists ever-changing chef specials.