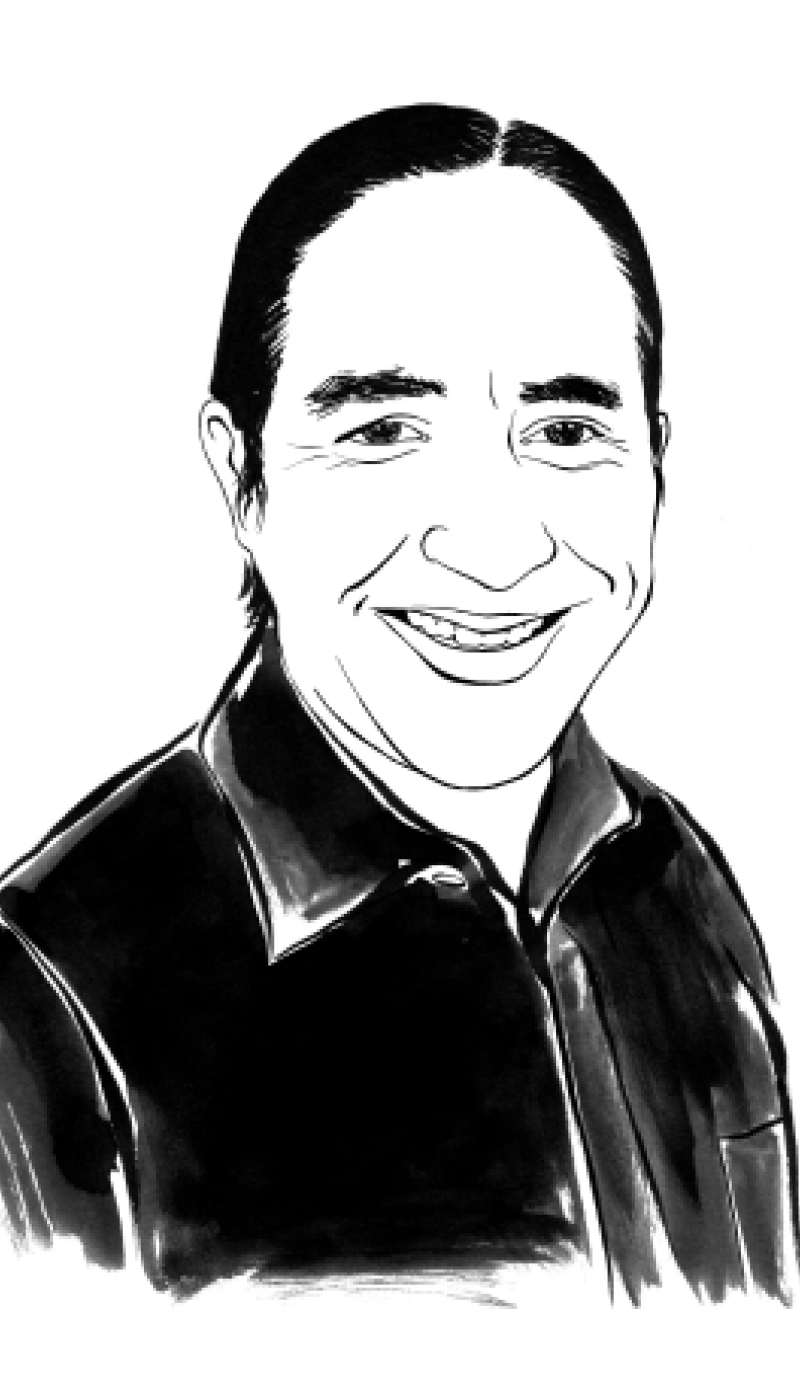 THERE’S NOTHING LOW AND SLOW ABOUT THE GROWING RESTAURANT SCENE IN AUSTIN, TEXAS. If anything, its evolution from a steak-and-spuds town into one of the country’s most daring food cities has ignited with the speed of a grease fire.

In a little more than a decade, Austin’s food community has cultivated something quite rare: its own culinary identity. You can get barbecue, Tex-Mex and farm-to-table cooking plenty of places, but not the way they do it in Austin.

Spend an afternoon waiting in line for brisket and pulled pork from Franklin’s Barbecue—or la Barbeque and Micklethwait Craft Meats for that matter— and you know you’re in Austin. Ditto if you’re waking up to breakfast tacos from Veracruz All Natural or crushing yucca dumplings from Pitchfork Pretty, where the kitchen specializes in “Hill Country” cuisine.

In many ways, Austin’s food scene is reflective of the entrepreneurs, tech dreamers and music lovers who’ve recently been pulled into the city’s orbit. Down here, authenticity is respected, but aping convention is a Texas-sized sin.

Years ago, James Beard Award-winning chefs including Tyson Cole, Paul Qui and Bryce Gilmore kindled the fire by marrying regional ingredients, locally raised proteins and regional flavors with multicultural flavors. The results were harmonies every bit as audacious as anything you could hear at South by Southwest.

That rule-bending spirit lives on at Gilmore’s own Odd Duck, where the menu is loaded up with broccoli quesadillas, goat-chili Frito pies and chicken-fried fish heads. And at the Loro, the long-awaited Asian smokehouse collaboration between Cole and pitmaster Aaron Franklin.

An openness to experimentation is the common denominator among Austin’s best chefs. Slurp up bowls of jalapeno-spiked matzo ball soup and bone-marrow bolognese at June’s All-Day. Or travel to the more refined Olamaie, where former Per Se chef Michael Fojtasek redefines Southern fare with a refined approach. 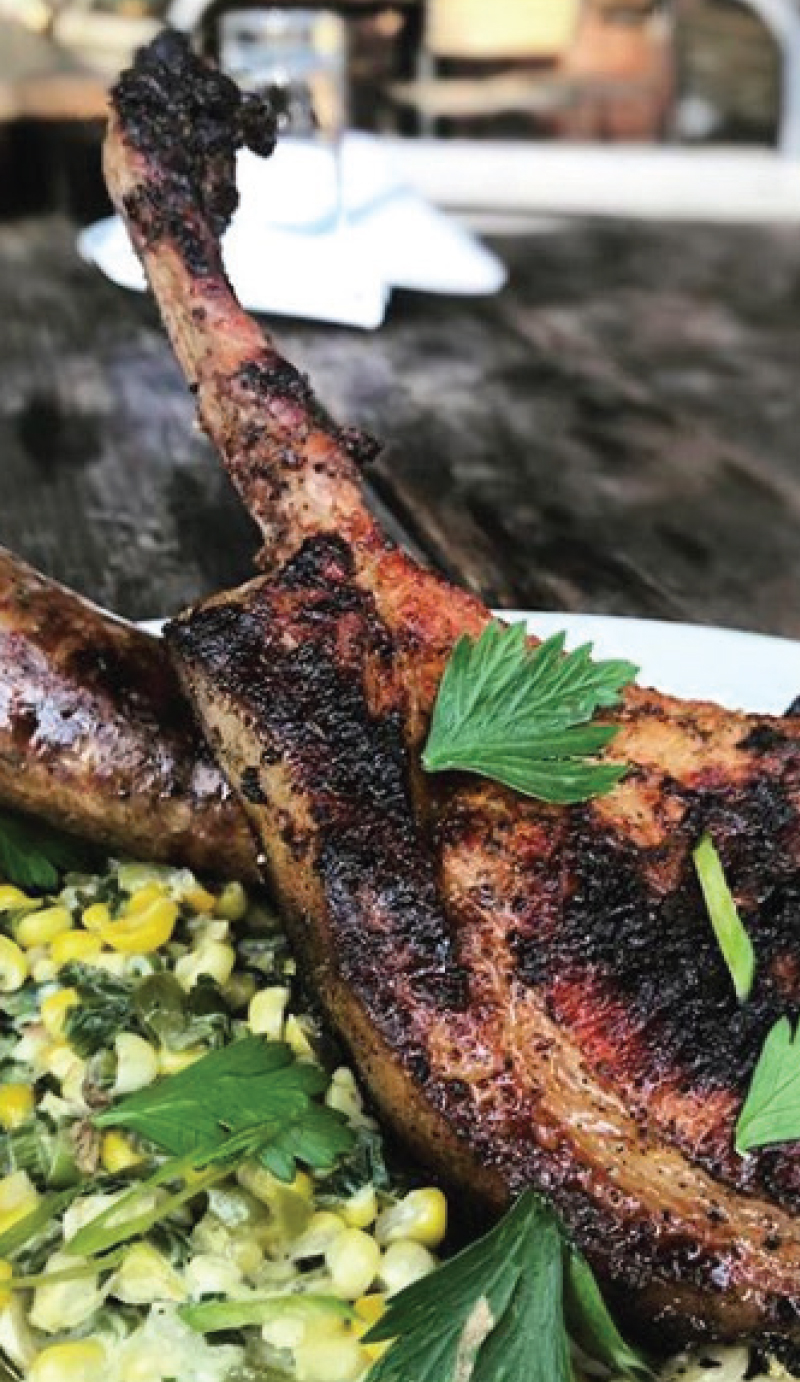 Dai Due
Hunter and forager Jesse Griffiths’ Tex-as-themed supper club serves modern cowboy fare: wild game, chops, skewers, ribs, sausages and just about anything else that can stand up to a good smoking. No need for a doggy bag here, as an in-house butcher shop offers take-out.

Lenoir
The kitchen cooks “hot-weather food,” aka spicy, acidic, citrusy fare that warm weather cultures across the globe know and love. Local ingredients provide a Texas twang, as does the ultra-tiny dining room, which is about as big as a 19th-century rural schoolhouse.

Kemuri Tatsu-Ya
This gloriously iconoclastic fusion of a Texas smokehouse and a Japanese izakaya serves up barbecue no one can refuse: skewered meats, ribs, smoked fish galore and plenty of pickles. It’s East-meets-West, redefined.

Launderette
Chefs Rene Ortiz and Laura Sawicki helped sweep the sawdust off the idea of old-school, all-day Texas dining by adding subtle Mediterranean and Middle Eastern flavor to everything from fried chicken sandwiches and burgers to salads and fried-egg sandwiches. 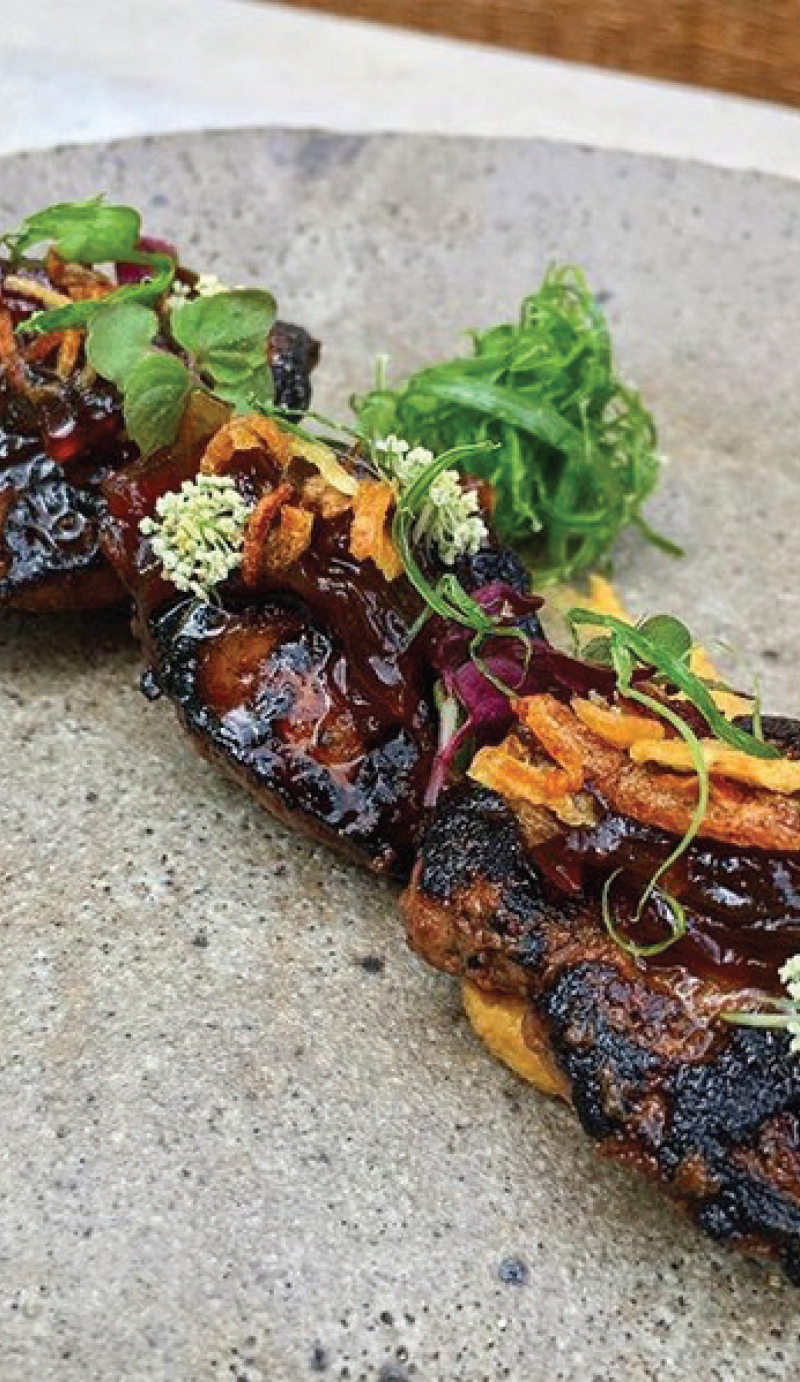