Sour ale, one of the oldest beer styles in history, is making a comeback, generating better flavors and more balance than ever.

On the heels of the country’s craft beer boom, brewers and drinkers are taking a renewed interest in ancient beer styles, making sour beer one of the most multifaceted categories on the market.

Prized for producing a spectrum of flavor profiles as varied as wine, this ever-evolving beer style has been gaining traction at bars and restaurants since the early 2000s, with no signs of slowing down.

“There are fundamentally two types of sours: sour ales, which most commonly use bacteria like lactobacillus and pediococcus, versus wild ales, which usually use brettanomyces, giving more of an earthy quality to it,” says Wolfgang Schmitz, beer buyer at Flying Squirrel Bar in Chattanooga, Tennessee.

American wild ales, a newer category, are spiked with additional hops, barrel aged or blended with other batches – all of which toe the line between timeworn European tradition and modern inspiration. 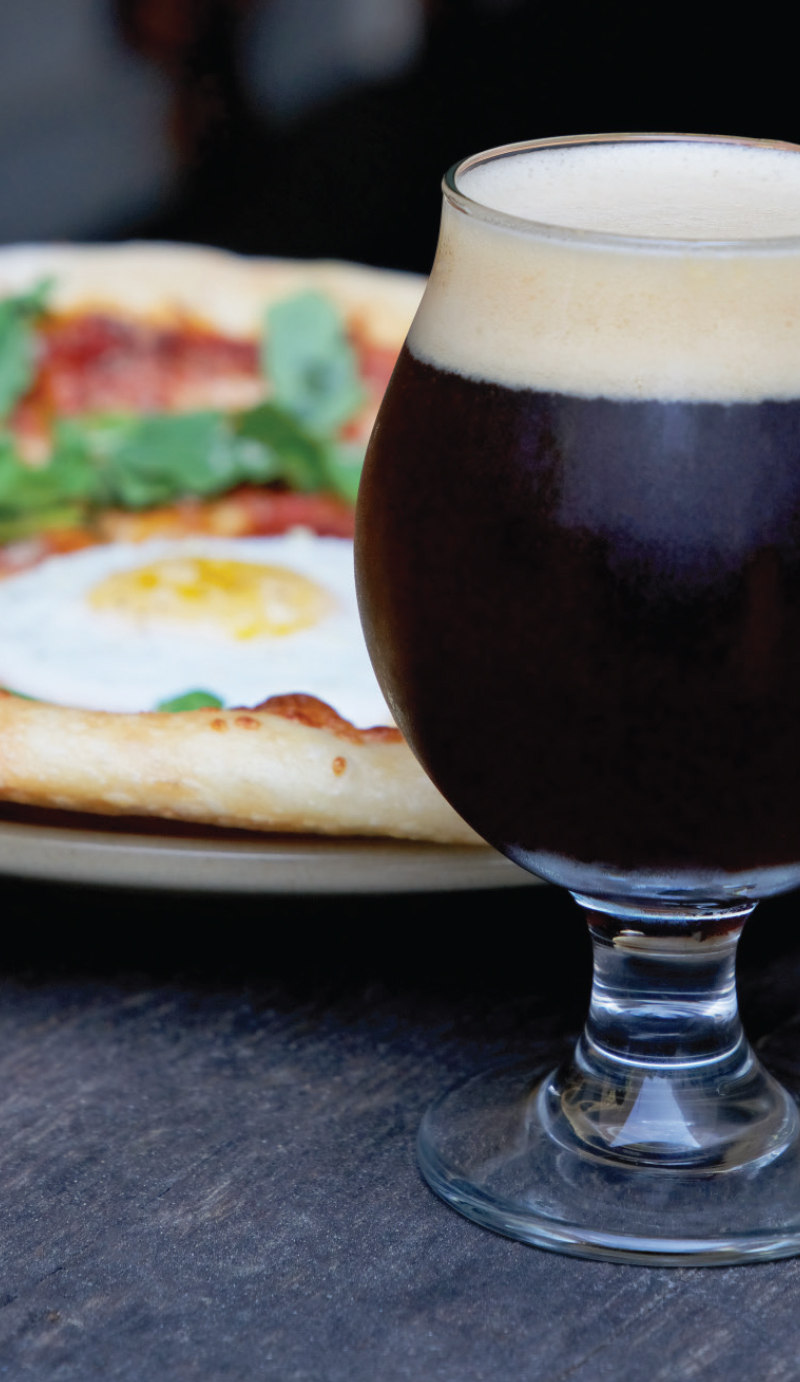 Ahead of the Curve

Exposing customers to the funky new flavor profiles of sour beers might seem risky, but daring operators say the move has paid off. On the heels of Minnesota’s craft brewery explosion, owner Matty O’Reilly started adding local sours onto the menu at Republic, his craft beer bar and gastropub in Minneapolis. After offering just one or two softer sours hooked customers onto the trend, their popularity enabled him to diversify his selections. Now, he offers up to 14 sour beers at a time.

IPAs and lagers now share equal tap space with sours at Republic, ranging from an apricot Berliner Weisse from Colorado’s Funkwerks to the bracingly acidic SeaQuench from Dogfish Head, made with black limes and sea salt.

Getting customers on board is all about managing expectations, he says. Sweeter, fruitier and more floral beers are more approachable “gateway sours,” like Roselle from Fair State Brewing Collective: a smooth and balanced hibiscus kettle sour. From there, you can introduce more exotic styles like Bent Brewstillery’s Grew It!, a heady sour with ginger, basil and mint.

Tasting often and sourcing with a discerning palate can educate staff and help with selling. Six-ounce beer flights are another way he’s been able to make sours less intimidating for the uninitiated.

“Sour beers can’t just be like drinking pickle juice. It needs to have additional depth and complexity,” says Edward Yau, co-owner of Char Sue. “We like a sour beer that offers the tongue a flavor profile that continues beyond the first hit of sour.”

He says the ideal sour contains some hops, fruit and a potent finish with an aftertaste that doesn’t linger too long. For the short ribs, Yau reaches for Transmitter Brewing’s W7 Berliner Weisse, a sour with floral and spicy hop notes. “Every sip should tell a story. After all, sour beers are the ‘wild’ ones,” he says.

When introducing sours to newbies, even a simple paired cheese plate can wow guests, luring them into the world of sours and getting wild with it.

Matt Kirouac is a food writer and author based in Chicago. His love for sour beers is matched only by his love for Sour Patch Kids.